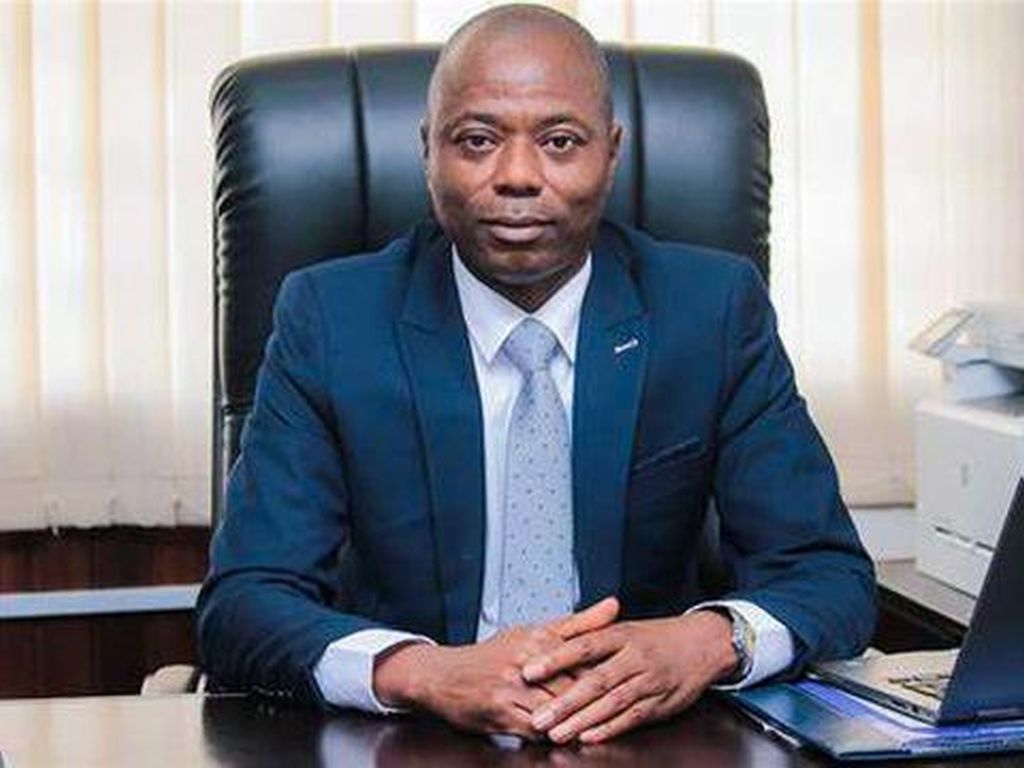 The Commissioner-General of the National Revenue Authority (NRA) Dr. Samuel Jibao has asked traders to reduce their rice cost.

Dr. Jibao said the Government had in the Finance act 2021 removed the duty and GST on the importation of rice in the country.

Dr. Jibao said the removal of both the duty and GST on the importation of rice was a deliberate attempt by the President to reduce the prices of both the 25 and 50 kilograms of rice for all Sierra Leoneans.

“We were already losing over 400 billion Leones as a result of duty waiver on the importation of rice. But the prices of both 25Kg and 50kg bags of rice continued to rise astronomically. We then called on the importers to ask them what were the reasons for the skyrocketing price of a bag of rice. They claimed that the 15% GST on the transfer of foreign currencies to their suppliers for the purchase of rice was militating against them. As a listening government, President Julius Maada Bio automatically removed that 15% GST,” he explained.

The NRA Commissioner-General said the government has played its own part but some dishonest businesspeople continued to increase prices on both 25kg and 50kg bags of rice, which is unacceptable. 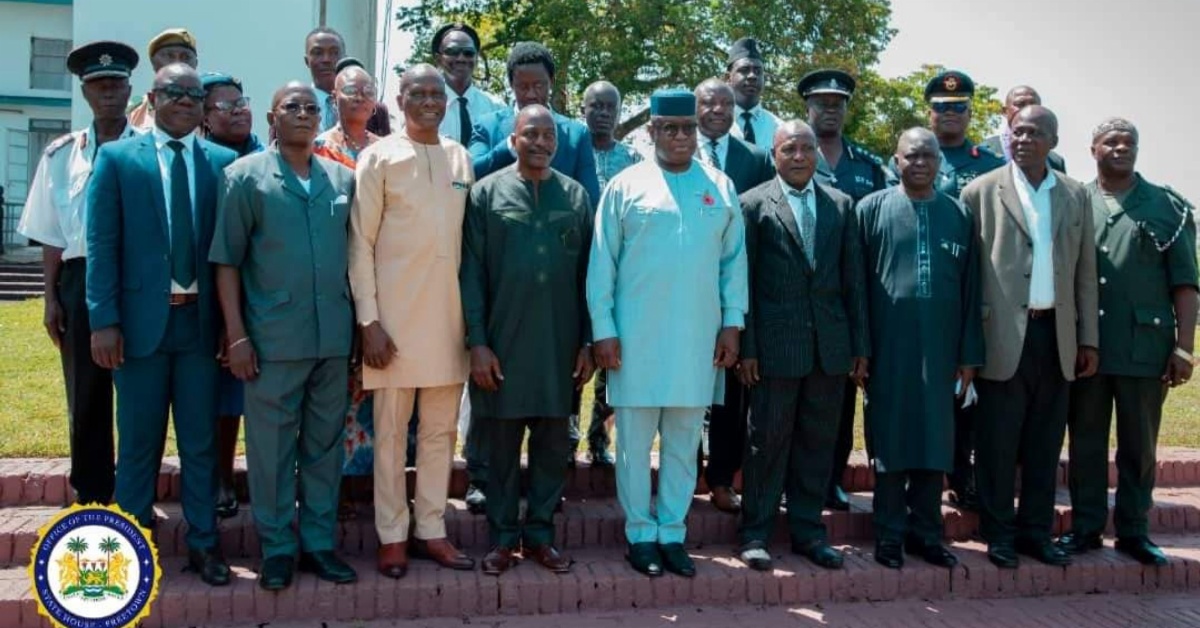 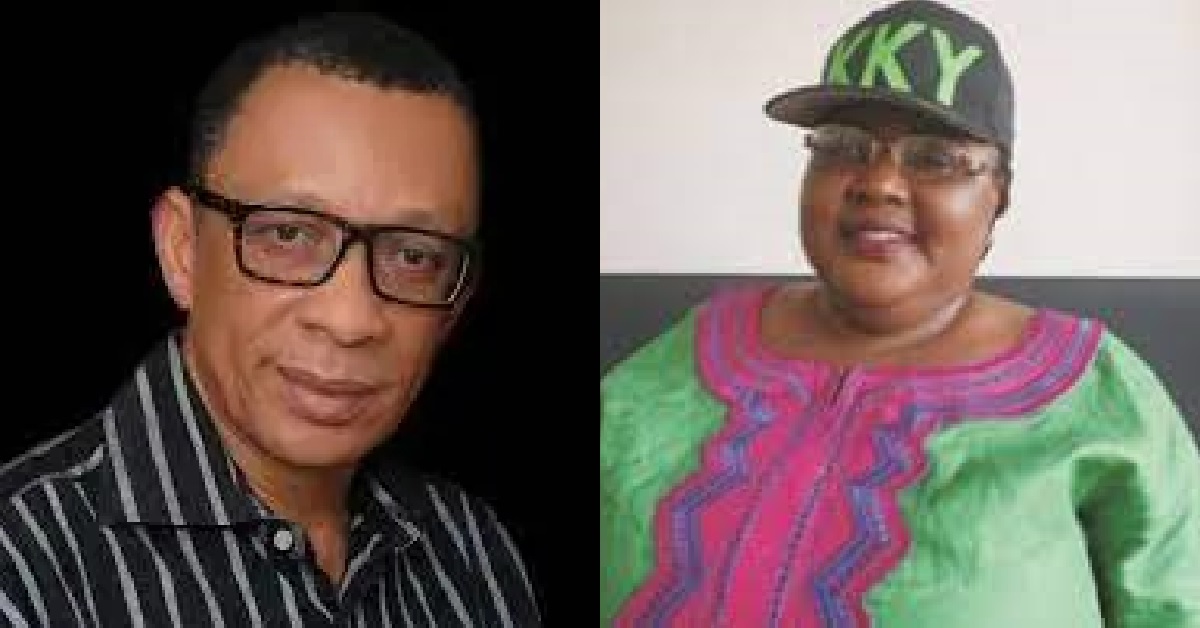 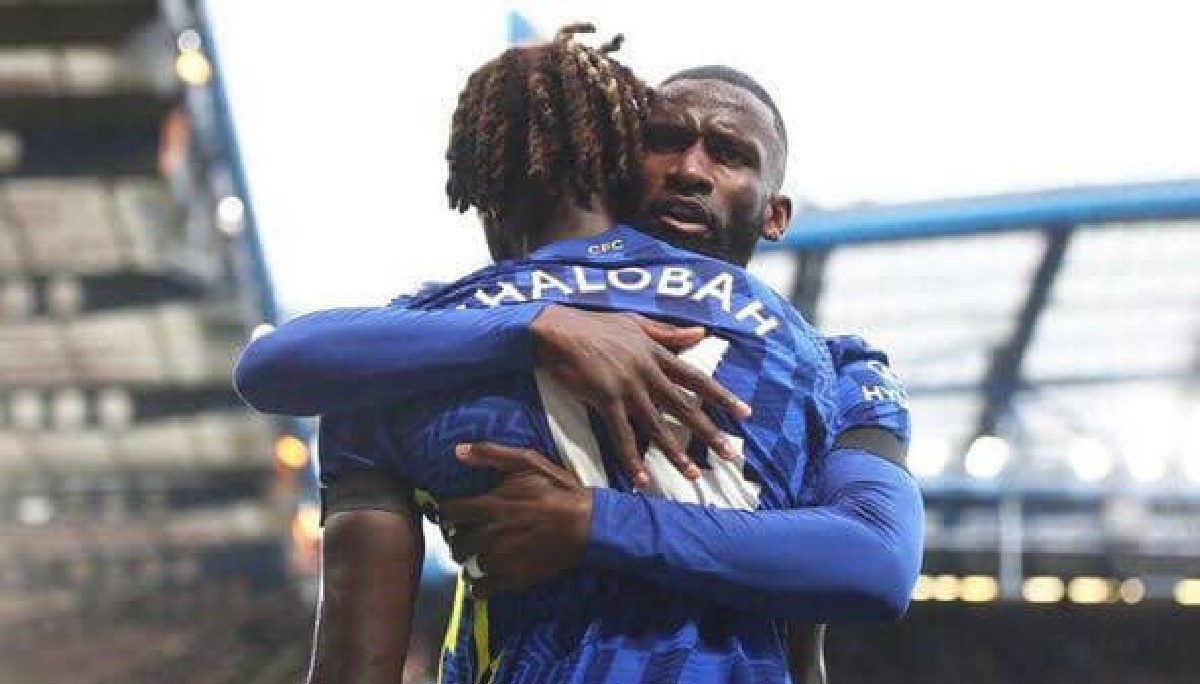 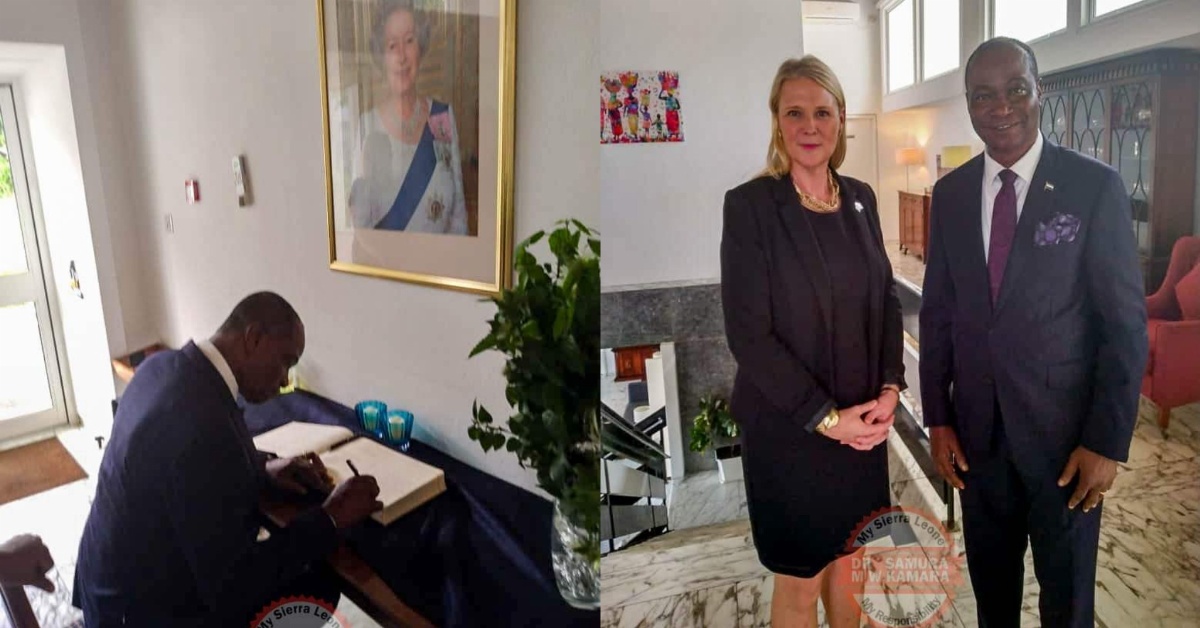 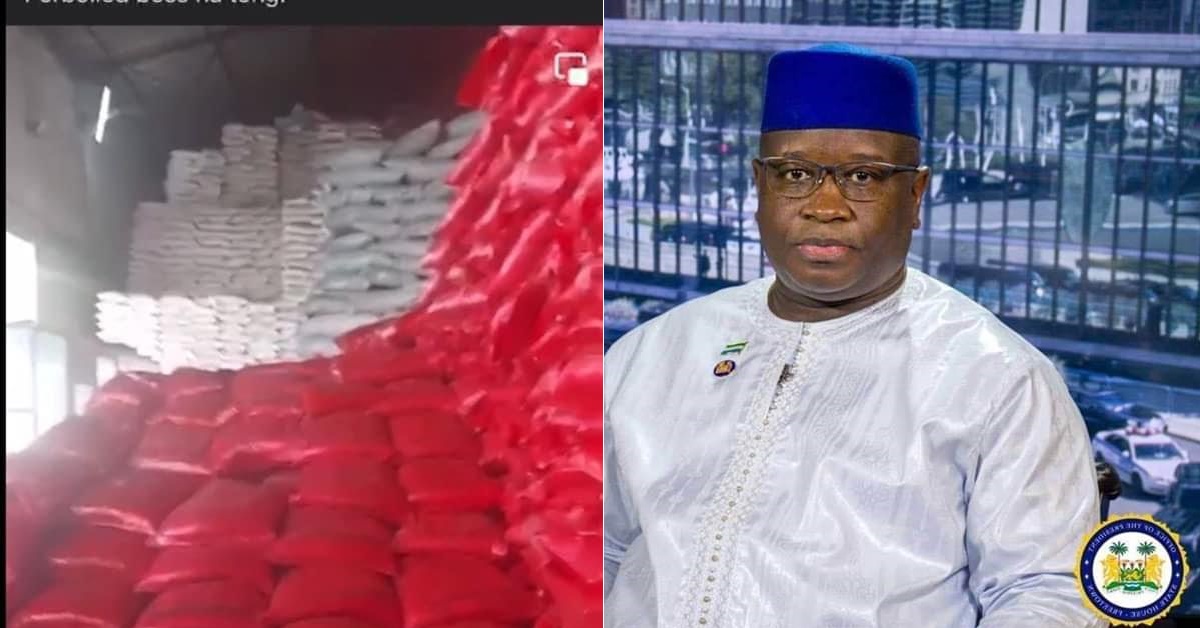 As Omicron Virus Looms In The Country, Solomon Jamiru Cautions Sierra Leoneans During This Festive Season