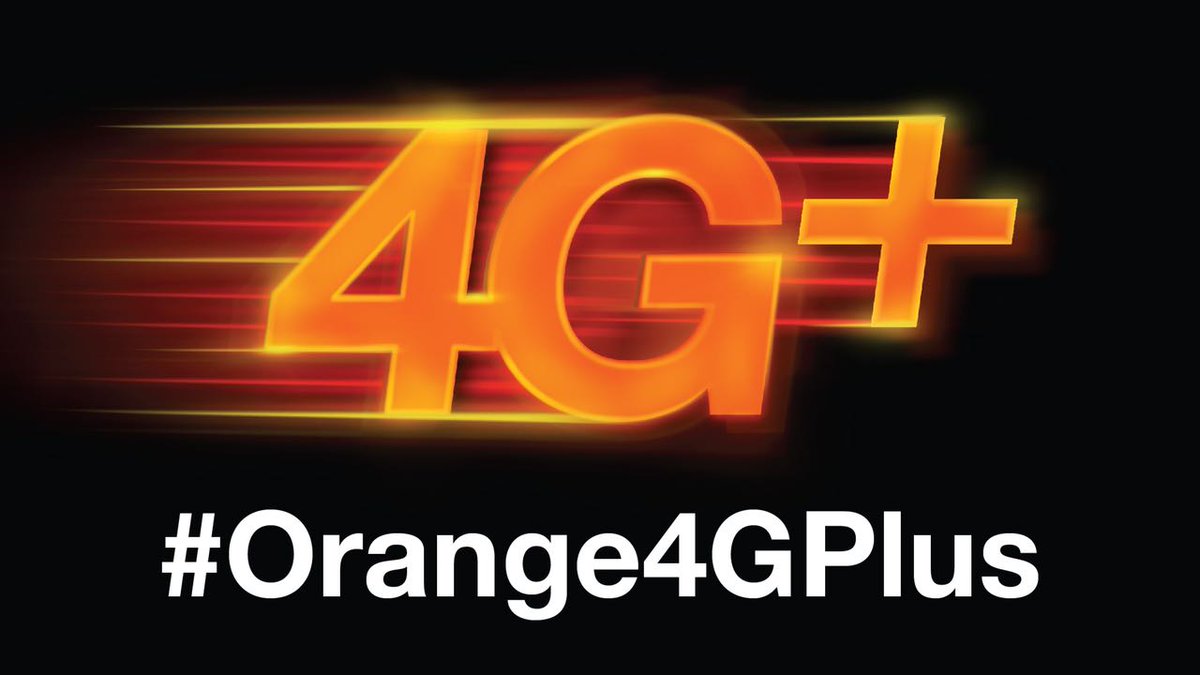 One of Sierra Leone’s leading mobile communications network, Orange has announced plans to launch its 4G+ internet network in the country.

Orange, acting Marketing Director Felix Macaulay explained that in 2019, the company launched its 4G network which received nationwide consumers appeal, adding that the 4G+ network is an improvement on the existing infrastructure.

He explained that 4G+ is another name for LTE-A, LTE-Advanced or 4.5G and it’s basically a faster version of 4G.

According to Felix 4G+ works through carrier aggregation, which allows 4G phones to receive data from multiple bands in the 4G spectrum. So while standard 4G only uses one band at a time, 4G+ can combine two bands for increased speeds.

He said the network is compatible with phones that operates the 26OO band such as iPhones, Samsung and the recent Tecno’s. 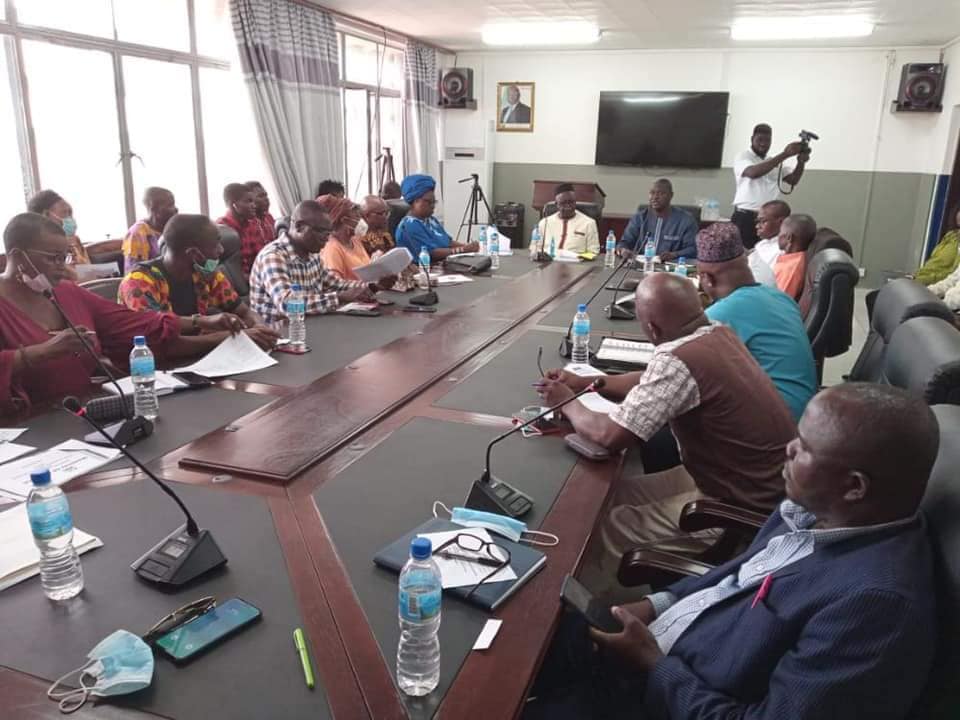 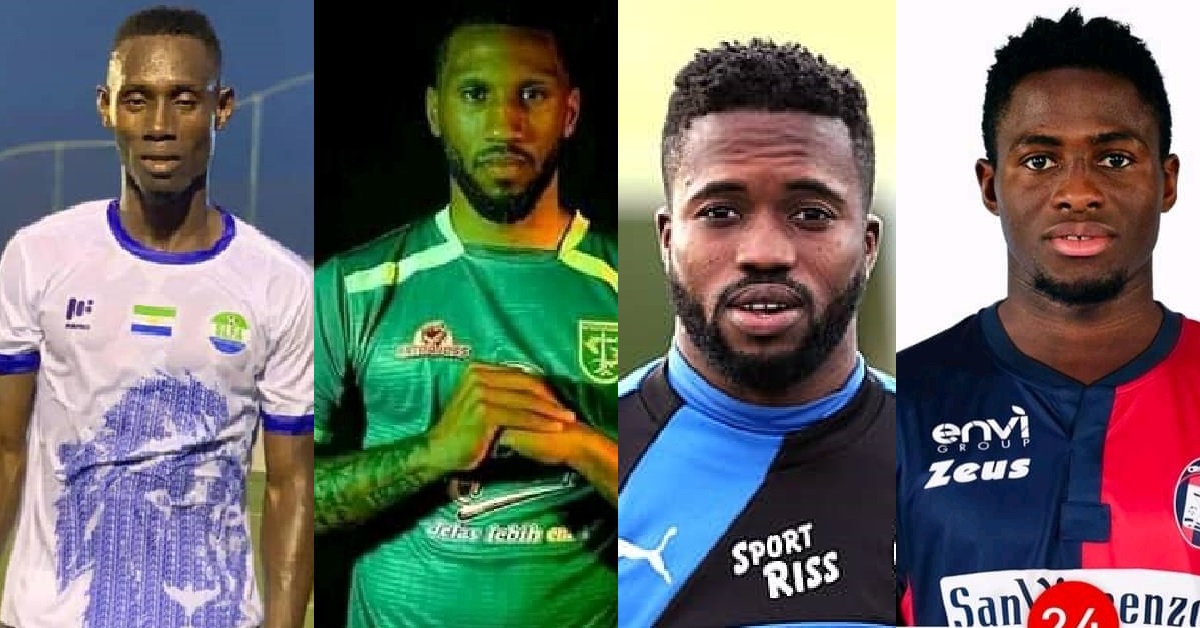 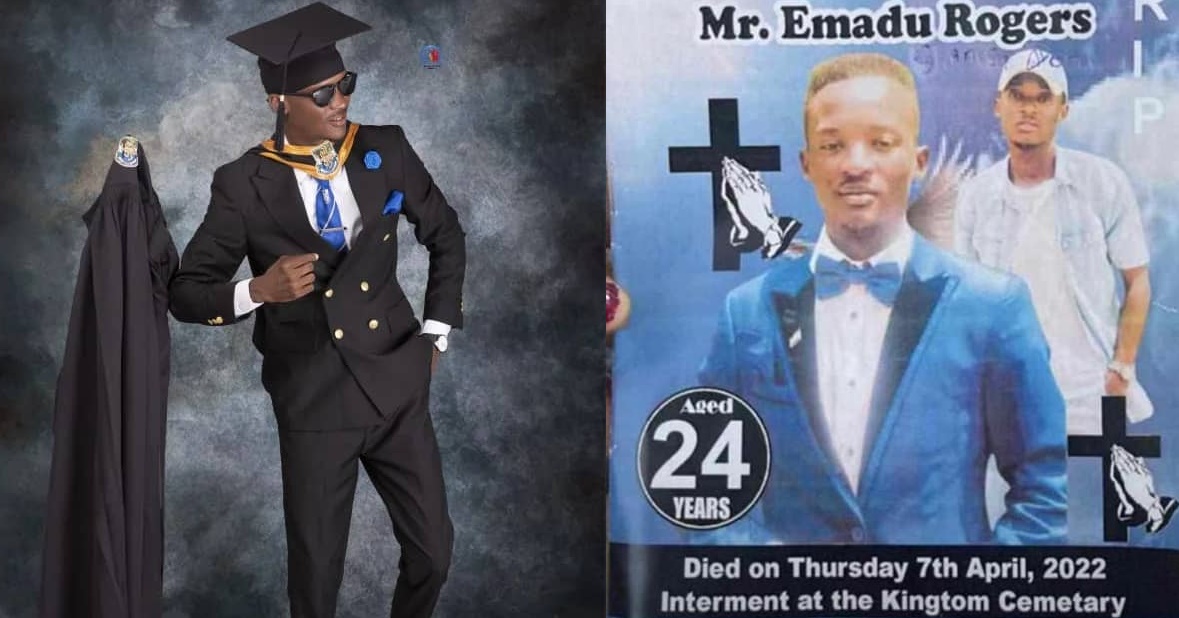 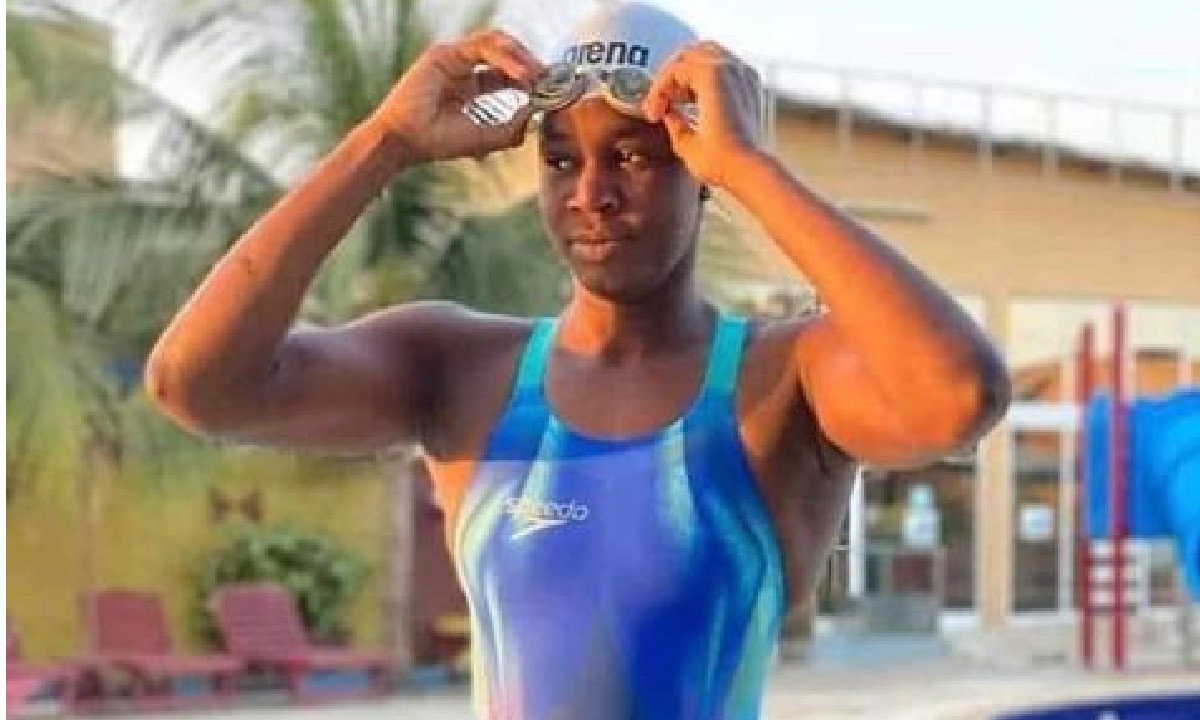 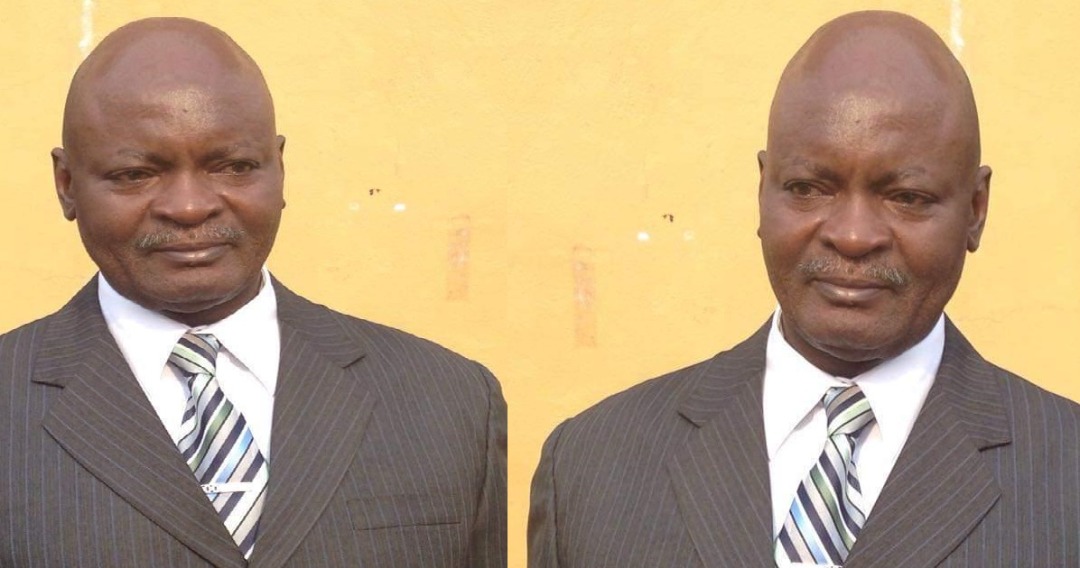