Sierra Leone Embassy in Germany has joined well-meaning Sierra Leoneans [home and overseas] in condemning the content of a viral video depicting a protest in Germany, allegedly against deportation, where a man addressing the protesters used verbal derogatory remarks against the President of the Republic of Sierra Leone, Brigadier (Rtd) Julius Maada Bio.

The Embassy in a note verbale (diplomatic correspondence), dated 20th October 2021 and addressed to the Federal Foreign Office in Germany, strongly condemns such portrayal of disrespect for the President of the Republic of Sierra Leone. “The Embassy and well-meaning Sierra Leoneans all over the world take great exception to this behavior,” the note verbale stated.

In the said video clip, the man in question [identified as one Stephen Reichel], said he is the chairman of a church organization called ‘Matteo E.V in Germany.

Sierra Leone Embassy in Germany deems the utterances of Reichel as unacceptable and inciting. “The Embassy views his act as inciting to protesters and therefore demands that he apologizes for his utterances especially for alleging that he even communicated with President Julius Maada Bio, which has been proven otherwise,” the diplomatic correspondence noted.

Many Sierra Leoneans have described the content of the said video as unpatriotic, distasteful, disrespectful, and inciting to the reputation and dignity of Sierra Leone and Sierra Leoneans everywhere. News 24 publication. 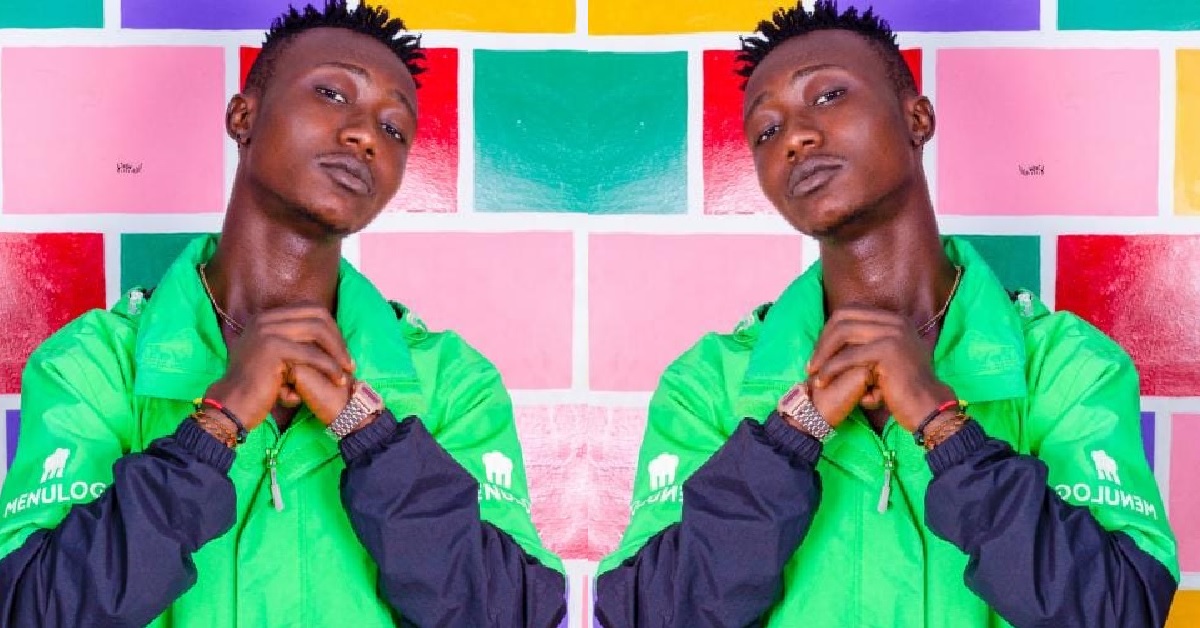 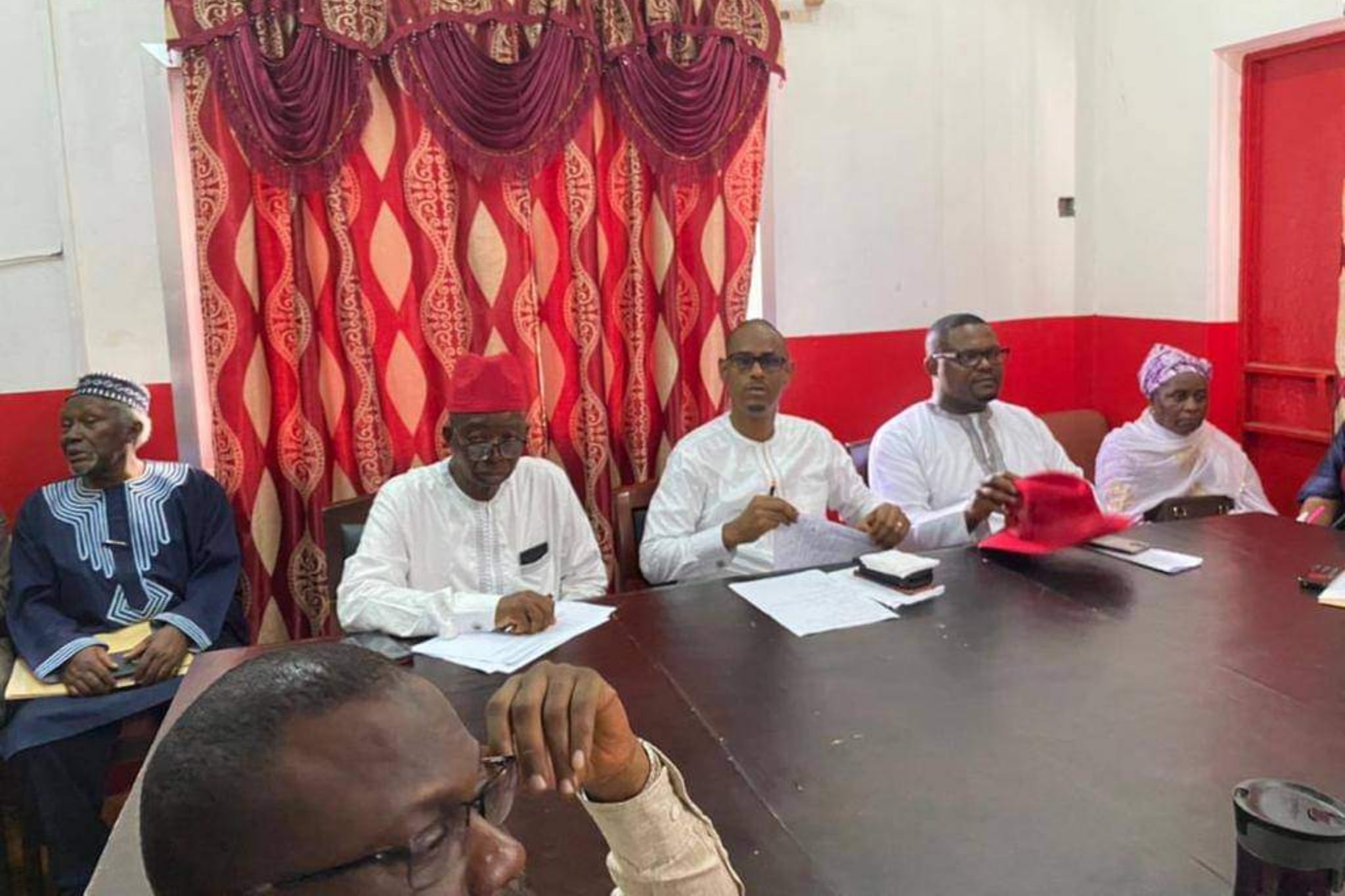 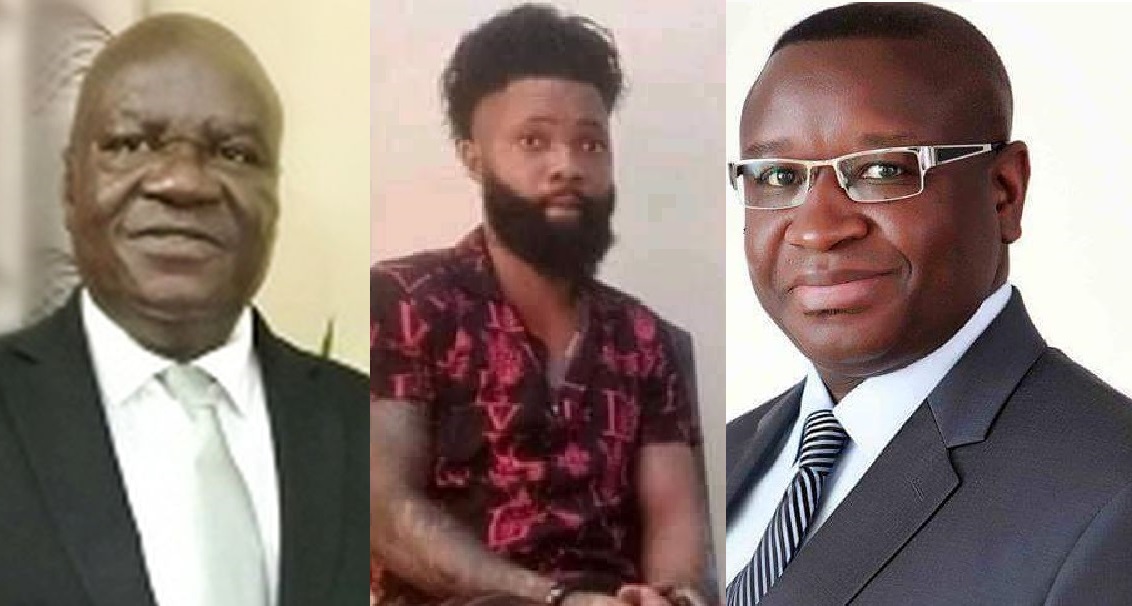 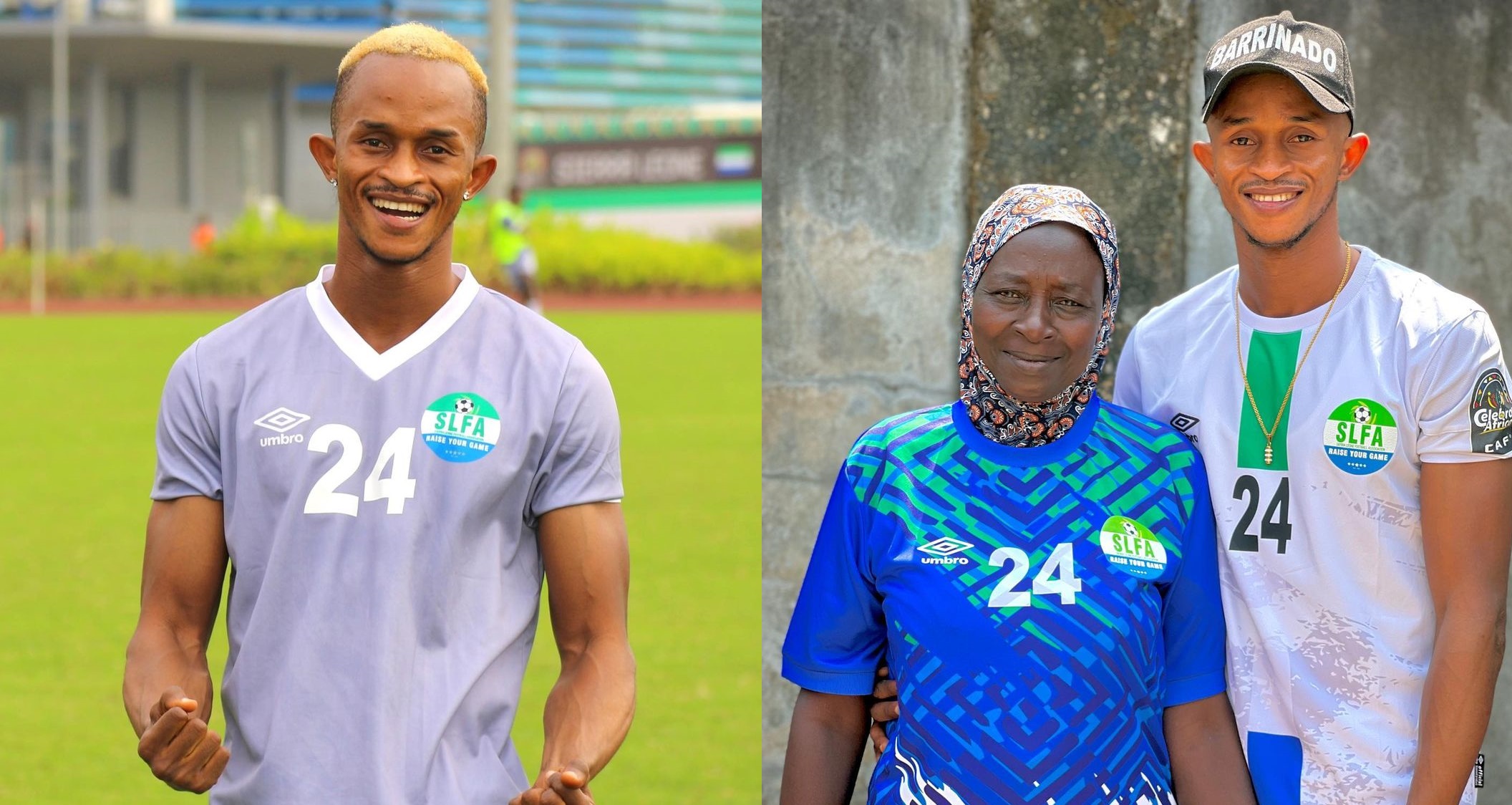