Alhaji Amadu Bah popularly known as ‘LAJ’ , ‘King Boss’ or ‘Boss La’ is a multi-award-winner and CEO of Red Flag Muzik whose breakthrough in the Sierra Leonean music industry came in 2009 after he released ‘Money Na Bank’. The song which debuted on his first album, Talk Of Salone (TOS) was produced by Teteh under Cathouse Records.

Since then, Boss La has spent most of his time focused on recording hits songs, giving sold-out concerts, and providing a platform for young proteges to pursue their careers. With his robust online presence, Boss La also wields a strong backing in the Diaspora.

In 2010, Boss La released his second album titled ‘Talk of Salone 2’ (TOS2) before taking a break from the music industry. He returned to Sierra Leone in 2018 with ‘Talk of Salone 3’  TOS 3 album which has hit songs like Thank God, Prison Break, Bomba featuring LXG, Get Up featuring Davido, Pre-Goodbye, and more.

The year 2021 has seen Boss La bless us with hit songs, tours, not forgetting controversies and many more that have seen him make the headlines consistently. In May, Boss La released the most controversial song of the year ‘Complain’ featuring Arkman, I-Tribe and Rap Gee which soon became an anthem among Sierra Leoneans.

Shortly after, He released ‘Talk’ featuring Double T from Gambia after spending few days at Criminal Investigation Department for alleged robbery and assault. Riding off the success of his previous controversial songs, Boss La went ahead to  release ‘Noto So Bin Dae’, a political song which compared and contrast the previous and present governments in Sierra Leone. The song was warmly welcomed and series of versions were created from it after He shared the instrumental for a challenge.

Like his previous releases, Boss La’s new song ‘Amen’ is gradually becoming a favourite among music lovers across the country. To this effect, It’s not bad to say 2021 was a good year for the RFM Rapper having released hits, made successful shows and toured nationwide. In November, Boss La joined P-Square, Rema, Eddy Kenzo, Guchi and other entertainers to thrill thousands of fans at the National Stadium during the ECOFEST ‘Rejuvenation’ 2021.  Boss La has also recently announced his upcoming National Stadium show which is expected to take place on 9th April, 2022.

Putting all these enviable efforts into consideration, it’s no doubt that Boss La deserves his place as the #6 Hottest Artiste in Sierra Leone 2021. 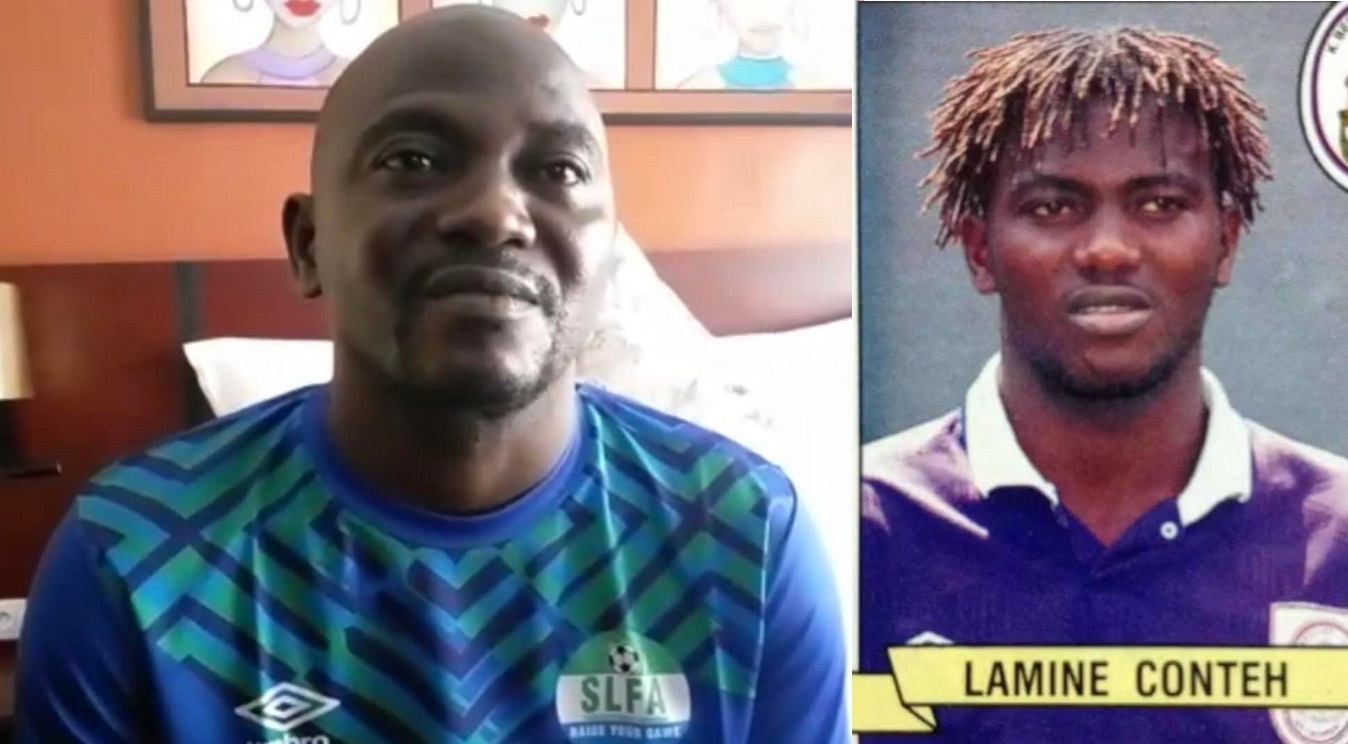 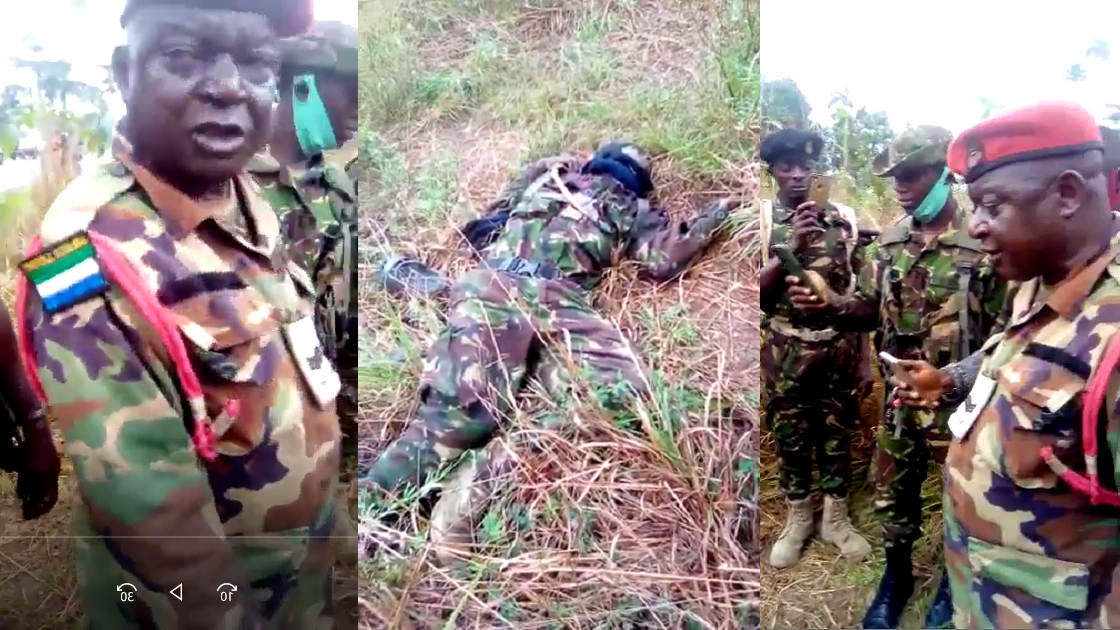 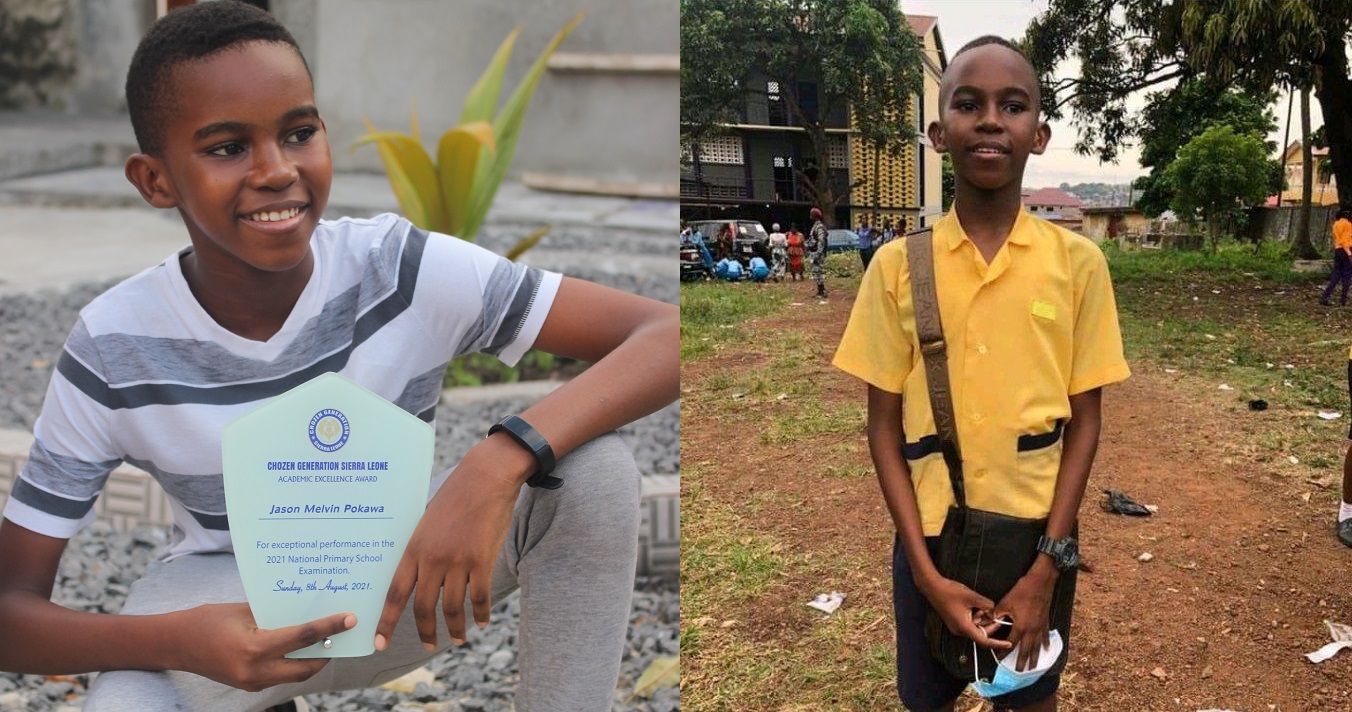