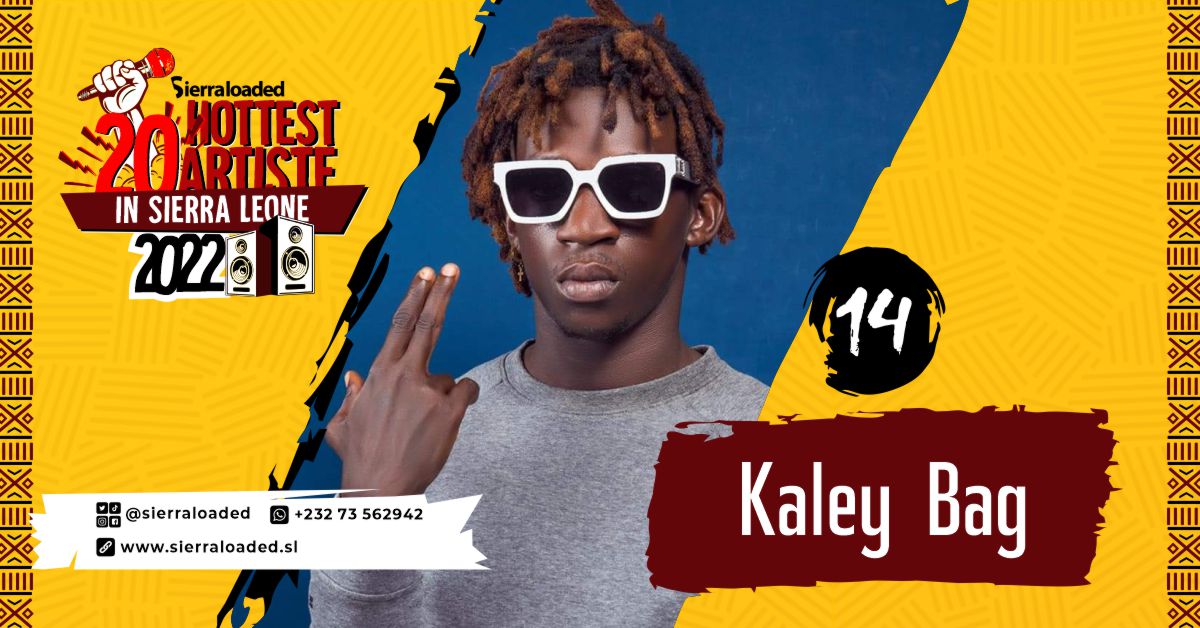 This list underscores the entertainers who scored the biggest hits, tours, mega moves on the local and international scene, the award winners, and in general, the people we’ve listened and danced to for the past 12 months

Coming into limelight since being undefeated in the Africa Young Voices (AYV) cypher/freestyle for two years, Tamba Mbayo with stage name Kaley Bag has established himself as one of the finest hip-hop acts in Sierra Leone.

It’s been an upward climb for the Wichman Records star since winning the AYV Cypher/Freestyle. He started rapping during school days where he took place in many rap battles until his first official cypher, which took place in Bo. He emerged as the winner and came to Freetown to take part in the AYV (Africa Young Voices) Cypher.

Kaley Bag has progressed steadily in the field of his musical career, releasing hits after hits and gaining wide recognition in the industry’s hemisphere. This Year alone, He has released 6 singles to the delight of his fans, the biggest which is “Enjoy” featuring one of Nigeria’s finest Rappers Blackbonez.

This guy is on a whole new wave right now. And it’s not surprising that He was enlisted in Don Creek’s hit single “Ar must take me hand” which featured other superstars like Don Mystiq, Daddy Gizzy, Kracktwist & Samza, Star Zee & Yomsoo7.

Kaley Bag’s 2022 review will be incomplete without mentioning his Brand Ambassadorship deal with Nigerian made drink, Odogwu Bitters. To add up to his already blossoming year, Kaley Bag will also be closing 2022 with line-up shows in the provinces.

These big moves, deals, collaborations and several hit songs made by the rapper are the musically-driven reasons why he is the #14 hottest artiste in Sierra Leone 2022. 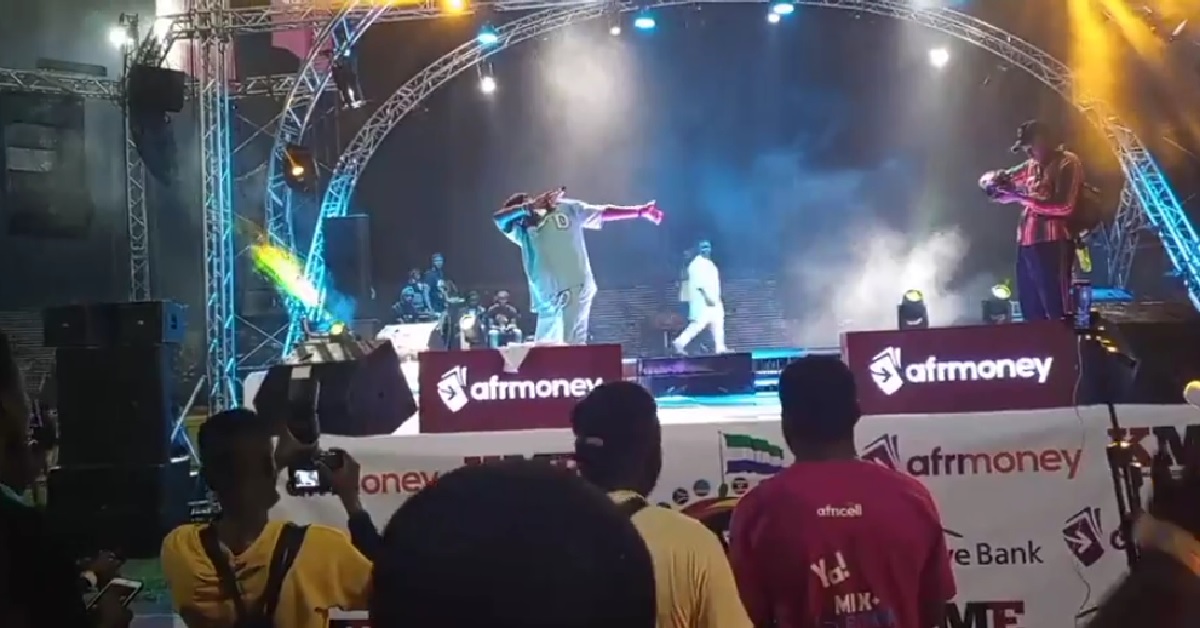 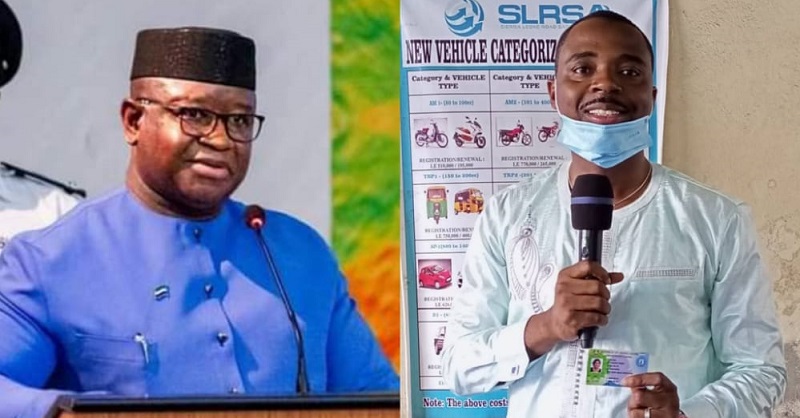 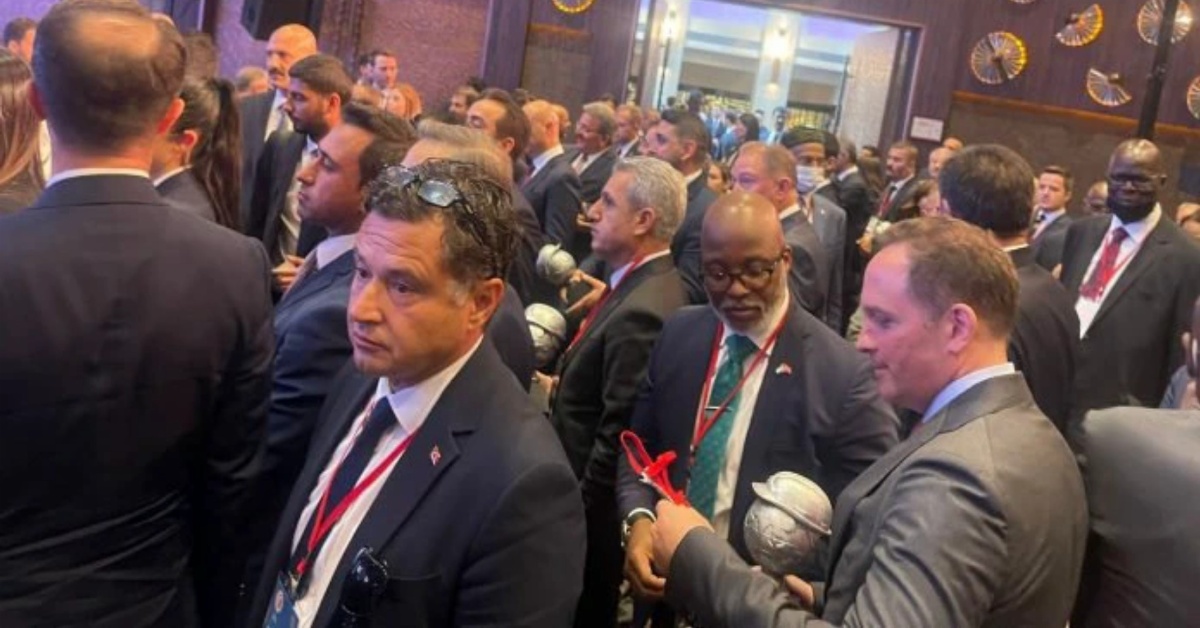 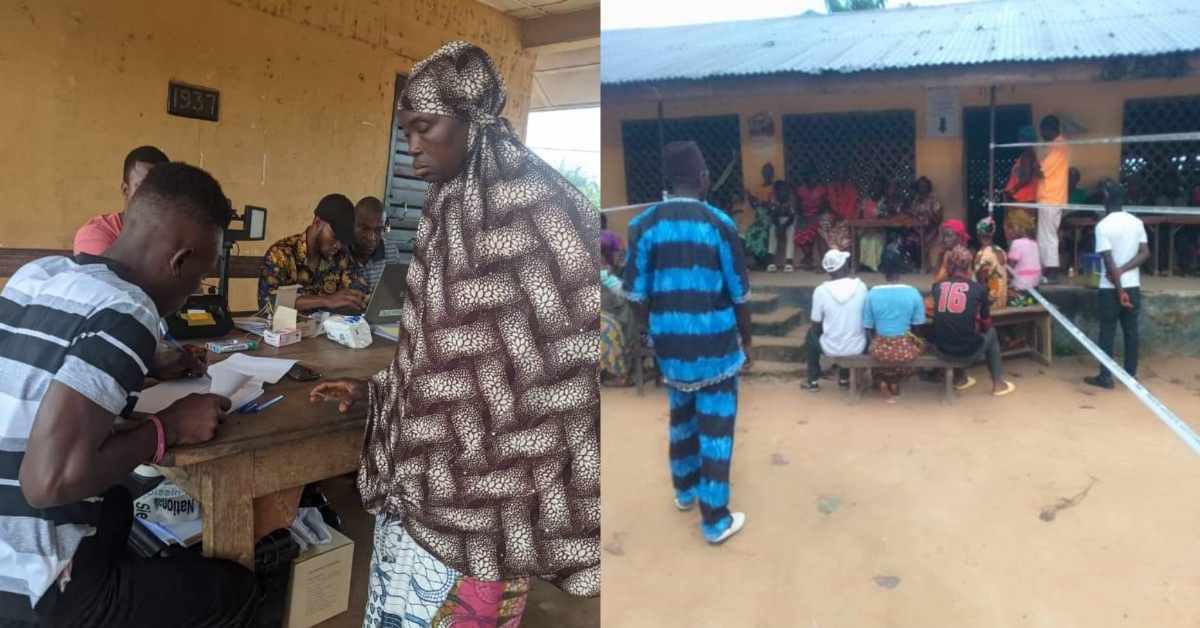 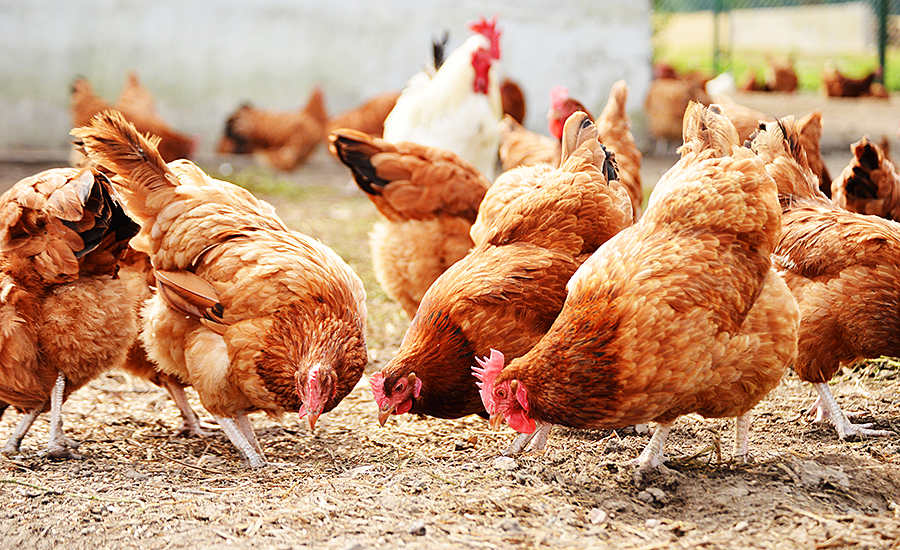