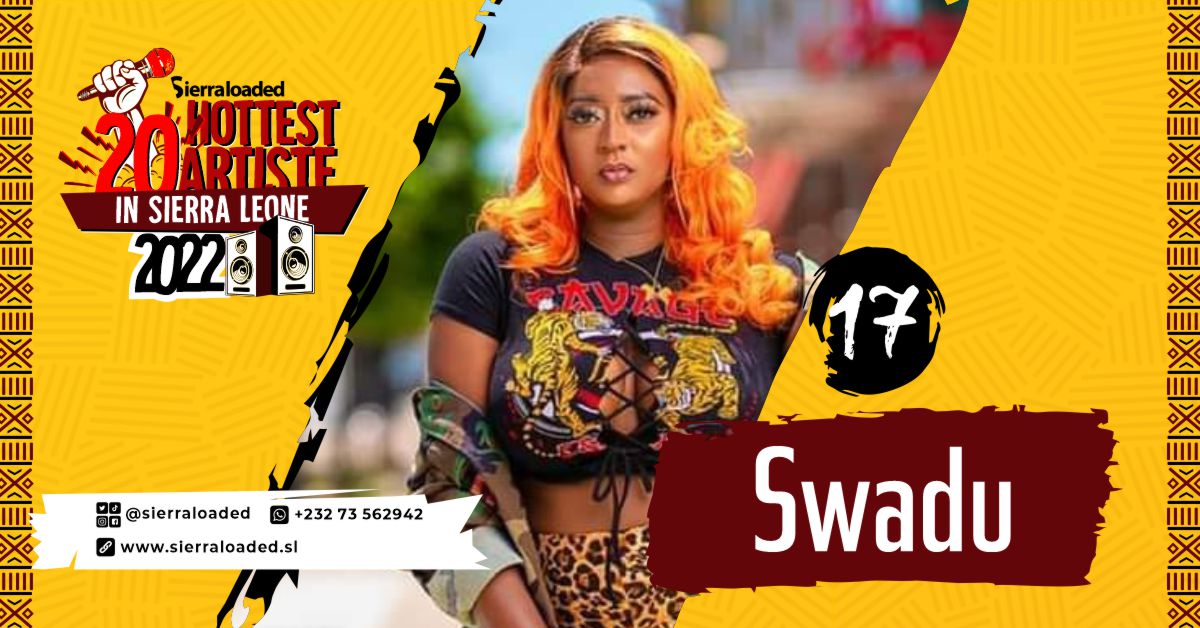 This list underscores the entertainers who scored the biggest hits, tours, mega moves on the local and international scene, the award winners, and in general, the people we’ve listened and danced to for the past 12 months.

Sierra Leonean US-based pageant queen, politician, rapper and founder of IAMSL Pageant, Natasha Beckley makes her appearance on the 20 Hottest Artiste List in Sierra Leone for the second consecutive year with the #17 spot.

In September, Natasha performed in the Afro Arts Productions, London at the Royal Regency Hall, she also performed in August at the Salone Summer Outing in Holland and Canada Edmonton Artists Music Festival.

To add to her remarkable feat, SWADU was hired to be the voice of UBA’s Wan Pot dueted theme song featuring Jooel and She also enjoyed a featuring with Terror D in the recently released “Open and Close”

Although born in Port Loko, North-West Sierra Leone, Natasha also has an American citizenship having left the shores of Sierra Leone at the age of 10 to the states where She was crowned Miss Africa – USA in 2010. In 2011, she was also crowned with the enviable title of Miss Sierra Leone 2011 in Freetown.

In recent times, the Rapper converted to Islam. But She has refused to be influenced by the criticisms and controversies that surrounded her conversion. Instead, she justified her decision as not influenced to please humanity as she believes that the world will be a better place when we learn to judge less.

Her first album “Freetown The Recipe” album was a huge success which gave the rapper international recognition. During the promotion of the album, SWADU travelled to Nigeria, Kenya and Ghana where she met with top African rappers like Vector, Ice Prince, Khaligraph Jones, Sarkodie and other celebrities.

Natasha Beckley’s career is exemplary. She sits as a Queen in a male-dominated industry, showing that women certainly can climb to the top with consistency and resilience. 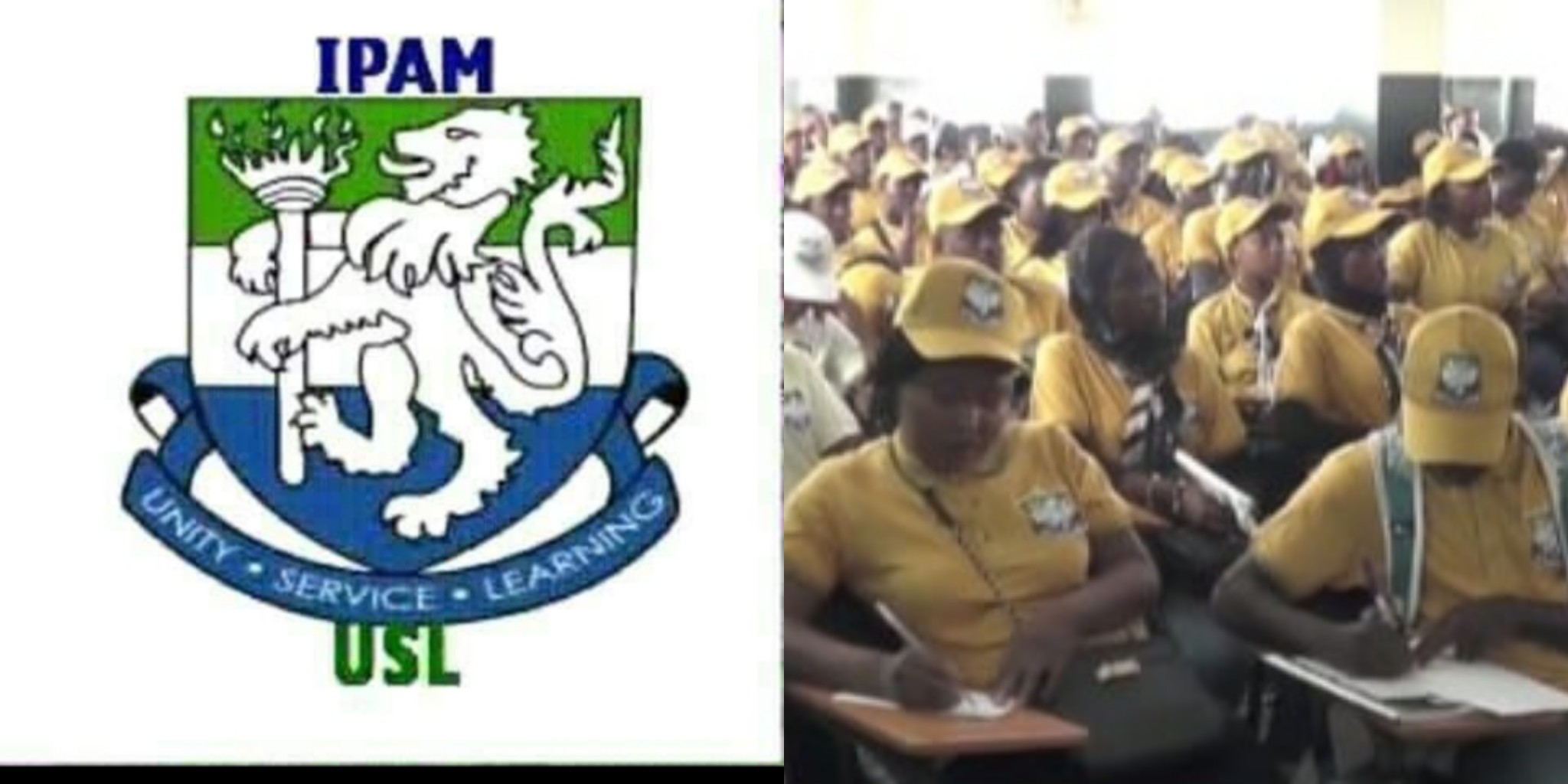 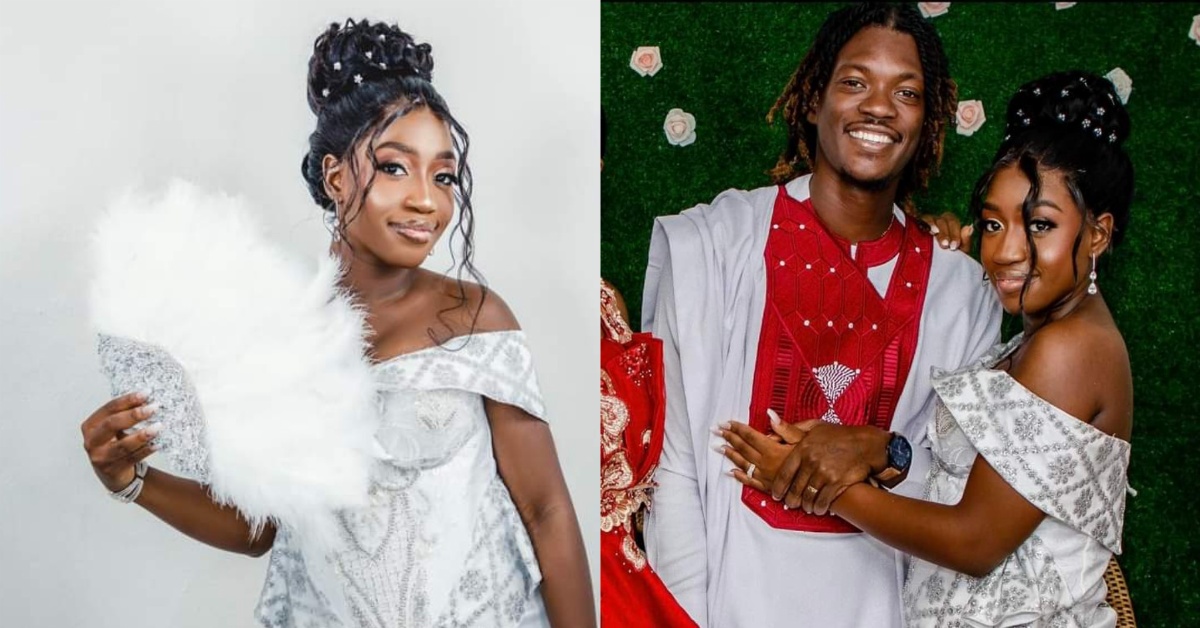 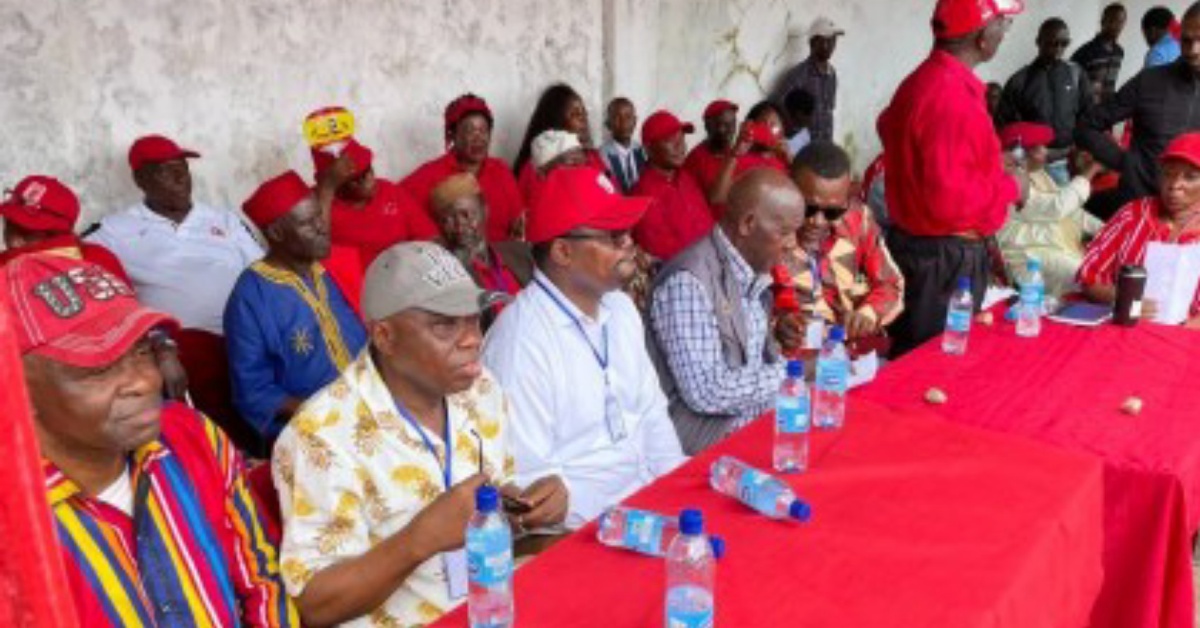 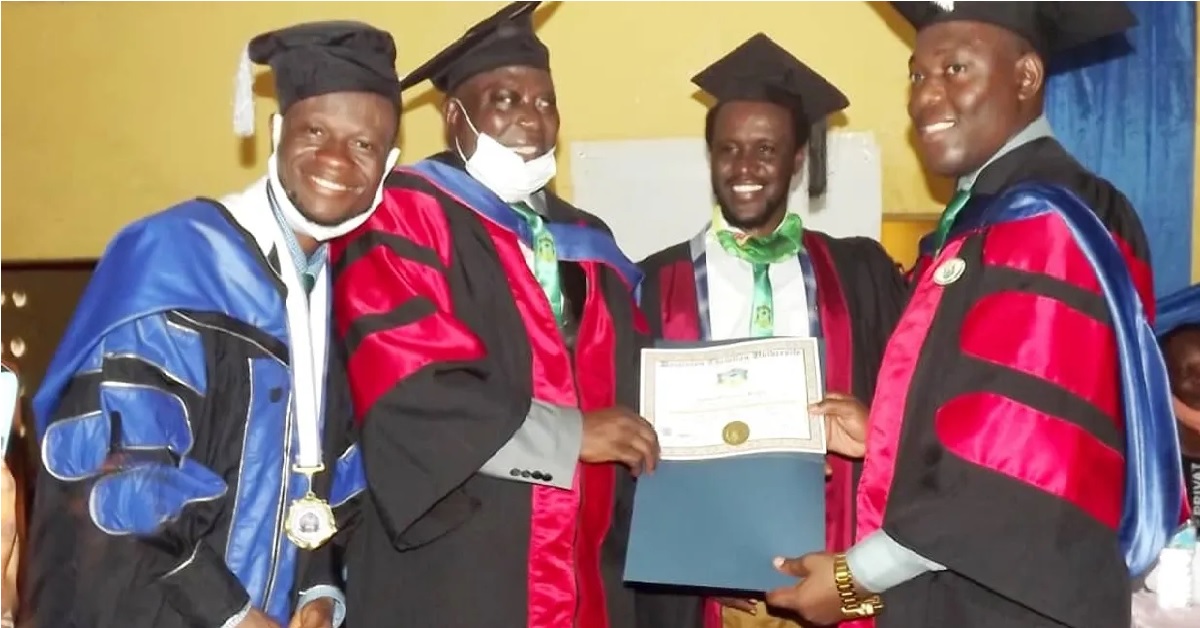 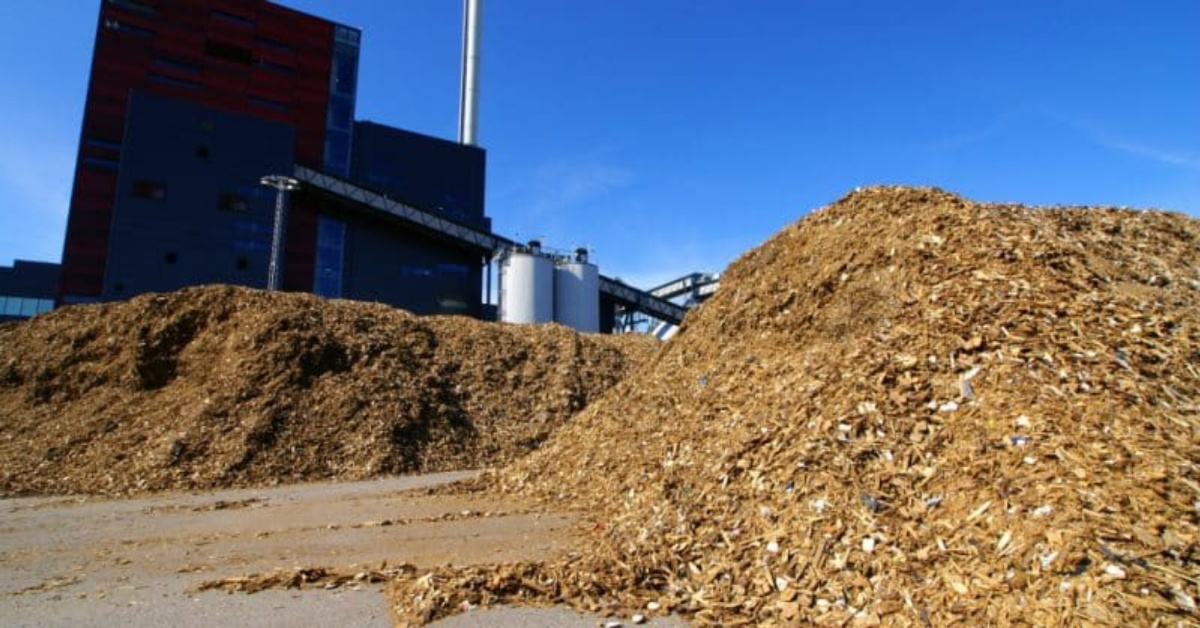