According to the Committee, out of one thousand and eleven nominations it received from the public and after careful analysis of their work, one hundred (100) women for their relentless efforts in contributing to the development of Sierra Leone were shortlisted.

And after a long voting process the committee present below the list of the women that emerged as Winners:

The Committee congratulate all winners for the 50 Most Influential Sierra Leonean Women Award and urge them to continue their good work.

Expressing thanks and appreciation to all of the nominees for their relentless efforts in promoting development in Sierra Leone, the Committee encouraged them to do more and recognized all the one hundred nominees as Influential people who are contributing immensely to the development of Sierra Leone.

However, due to the Ramadan Month, the Grand Awards Ceremony is now scheduled for the 5th May 2022 at the Bintumani Conference Centre at 5:30 PM. 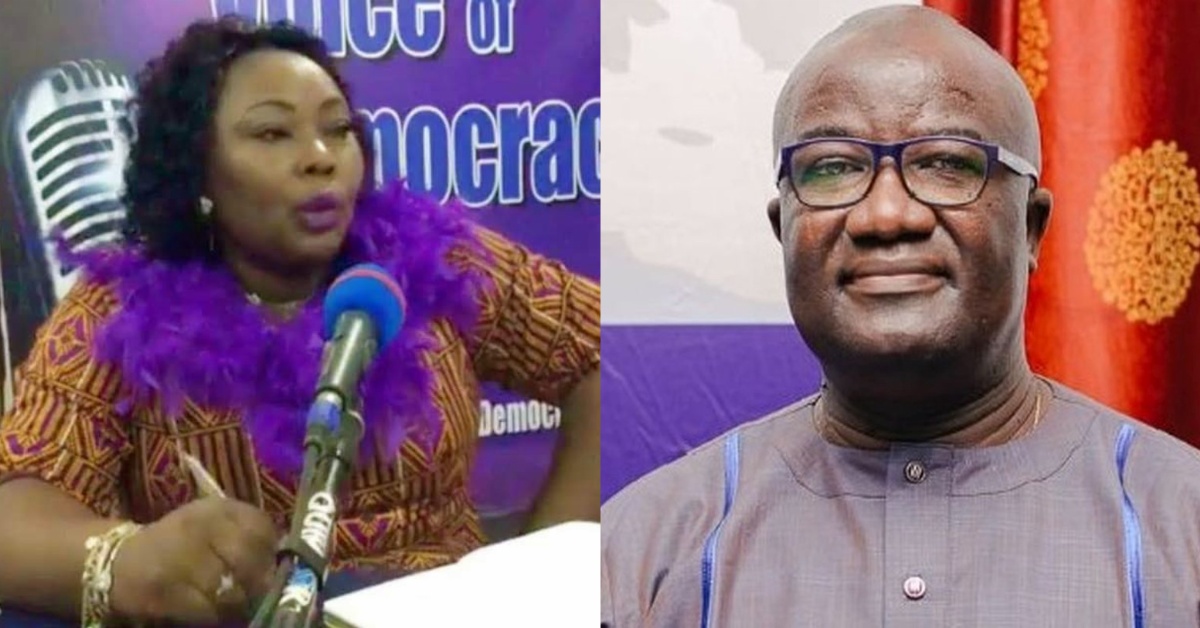 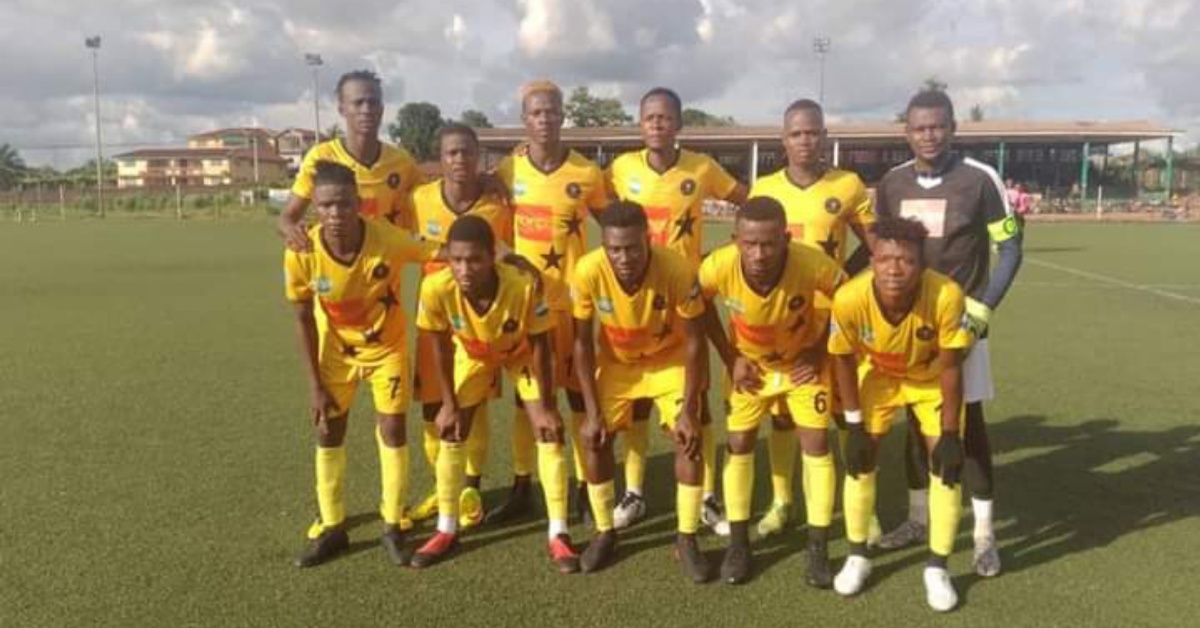 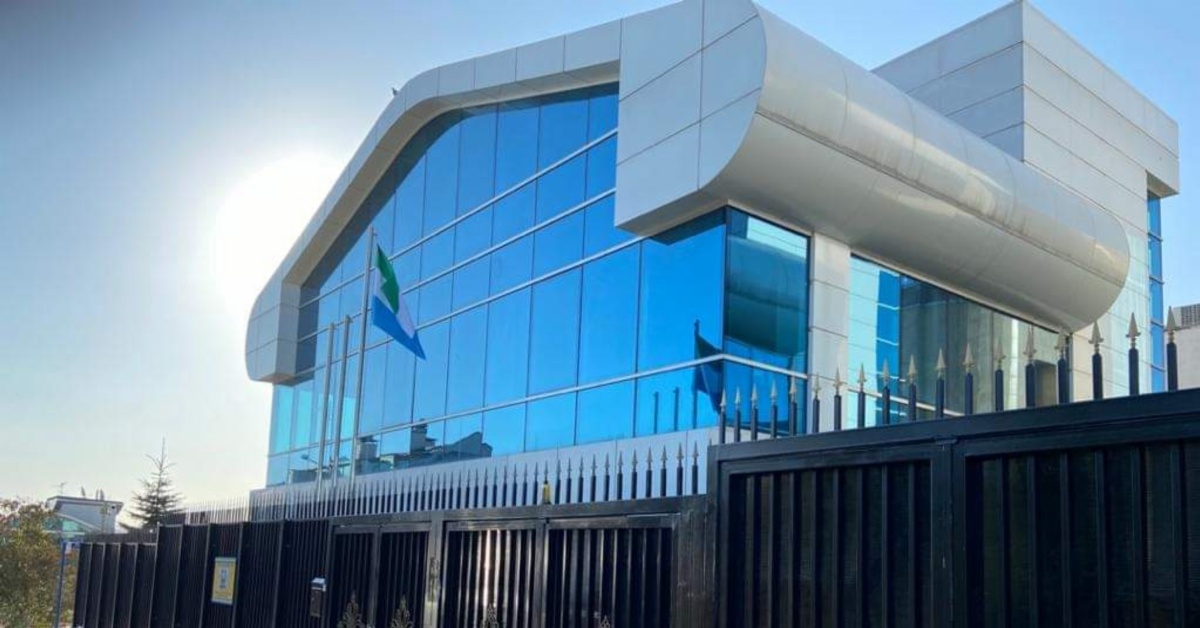 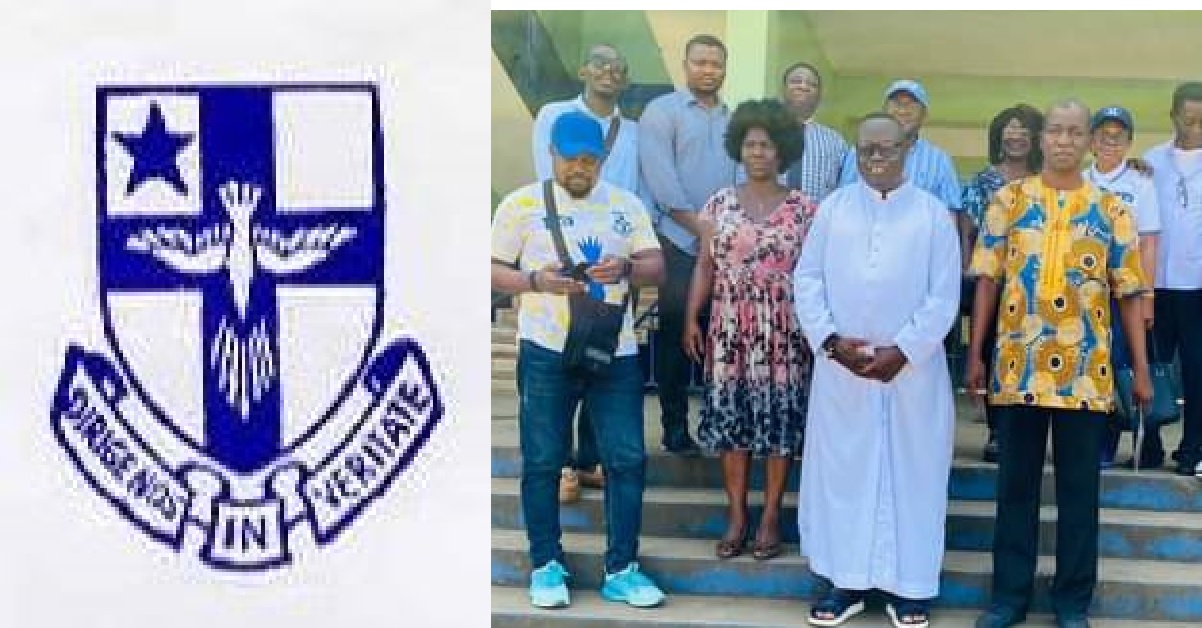