As the saying goes ‘Respect is reciprocal’. Humans are by natural means programmed to this law of nature, if could say law of RESPECT. It is considered reciprocal because it is a two side of a coin, you respect me I respect you, vice versa.

On an interview with the Ambassador of Entertainment, Kao Denero, hosted by Inside Salone Admin Keifala and Rajan, the CEO of black Leo on the live interview altered words that have broken the spirits of Black Leo Fans as an entity.

According to the Kao Denero, if really his fans could have invested the love they invest in Boss LA and Drizilik, he would have won BET award.

“If Sierra Leoneans would have loved me the way they love Drizilik and LaJ, I would have won BET…” Ambassador Kao Denero affirmed.

With this dirt thrown on Sierra Leoneans, Black Leo fans included, Black Leo fans have reacted to this shame their CEO and Ambassador of Entertainment has out the crew to.

In the minds eyes of many Black Leo fans, Amb. Kao Denero is not a grateful person. When the RFM came way back in 2009, there was tension and still somewhat tension underground between these two crews. Black Leo fans have fought day and night for Kao. Some fans have even lost their irreplaceable precious lives and here their beloved idol saying he is not loved.

Some who could not bear the disrespect took to Facebook blasting Kao for his unthoughtful words.

One Teddy Romeo from Bo city Sierra Leone with dismay disclosed this to Kao Denero:

“#BML#…. Quick One To Ambassador Kao Lastking Denero With No Disrespect to you Sir,

But as a Loyal Fan of Black Leo and a Strong Soja as as that, I’m not pleased with this statement you made in this Video .

So you wan say all the love wae we(Loyal fans) bin don dae show you na fake love ? As a matter of fact Some of we na bin Fans of some of these names wae you just measure Na dis ungrateful nd disrespectful video wae u make so.

If you nor able appreciate we (Loyal Fans ) for standing by you all through you Good , bad and Ugly days it nice Boss. Some of we Don go On Blows with Other Arts Dem just for you sake .

If na hate you call that den e nor bad . But you make we shame as you fans Dem ar nor go hide am pa you braa. I’m Still a strong Soja but I’m not happy with you bro. BL4L. No turning back . Much love to all loyal Fans of Black Leo .”

In the hand of other fans, they believe the aforementioned names were grateful to Sierra Leoneans. This is because, fans on countless bases mentioned LAJ and Drizilik love for fans, and they always acknowledge their efforts to the celebrity. This on the other hand is different to Kao Denero.

How Political Ambition May Destroy SLPP Before 2023 Elections 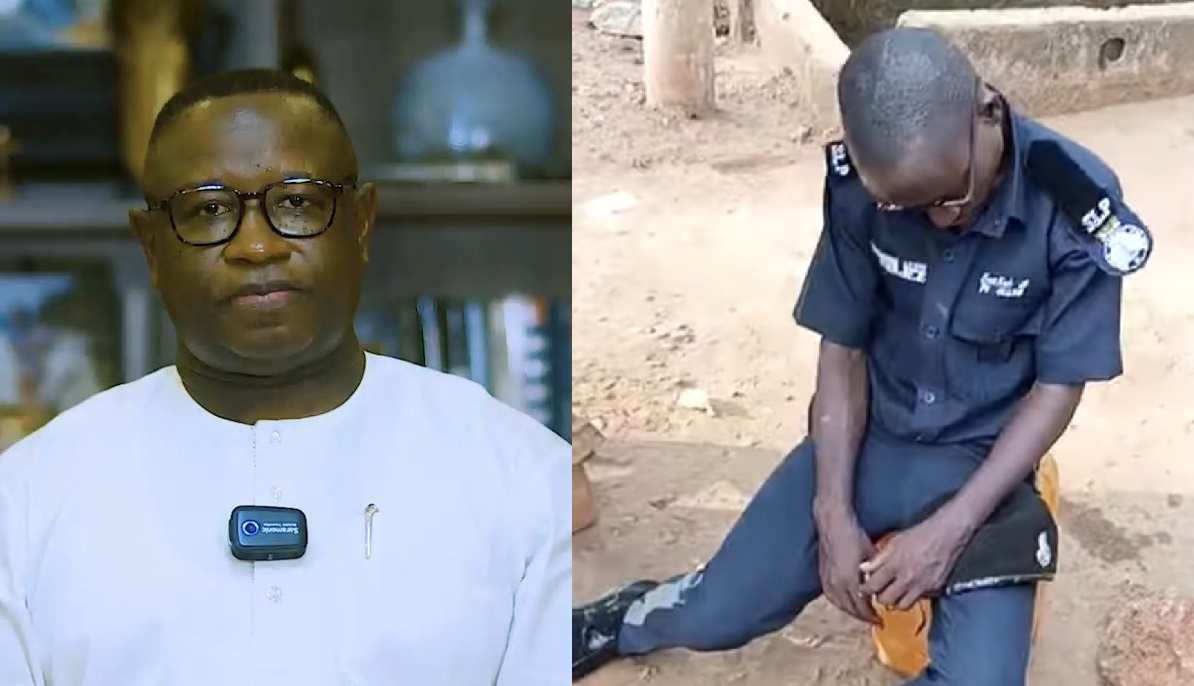 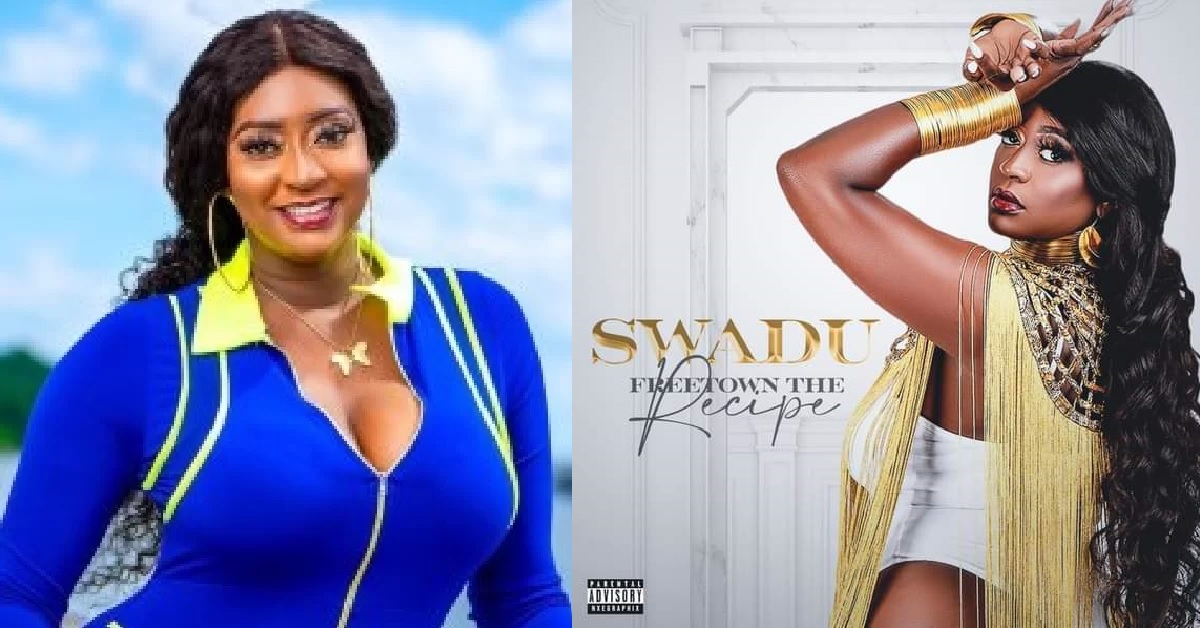