On a Facebook live, Kabaka explained the challenges of 2021 ECOFEST Rejuvenation which was held on 26th & 27th November, 2021 at the National Stadium with the appearance of African artistes like P-Square, Master KG, Eddy Kenzo, Rema, Guchi, Boss La, Innocent, and many more.

Dr. Memunatu B. Pratt gave her support as she told to him that she will inform hotel management across the city to inform them about the ECOFEST. Kabaka continue saying that, management from different hotels started bringing up issues just for them not to support him. He said they started raising up issues that they rented their rooms before and refused to pay them.

He added that even the hotel that have agreed to host some of the guests gave excuse that they rented their hotel room and they haven’t paid the bill. He mentioned Radison Blu Hotel that gave him condition of making payment as soon as the guests leave. Kabaka said they were giving excuses so that they could not support them. 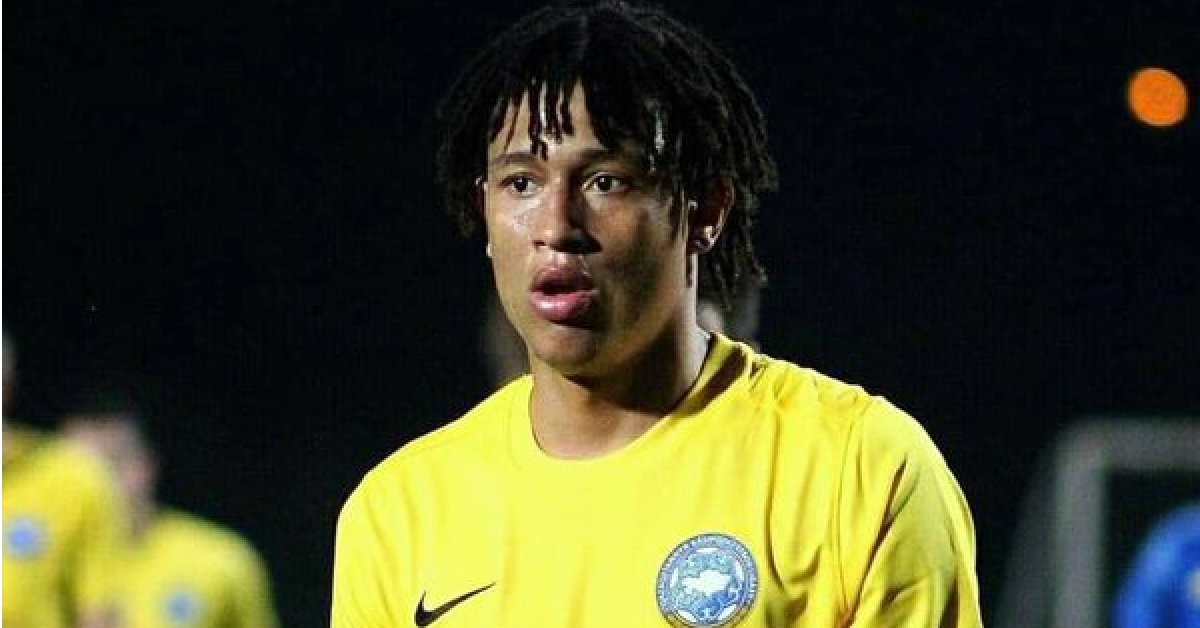 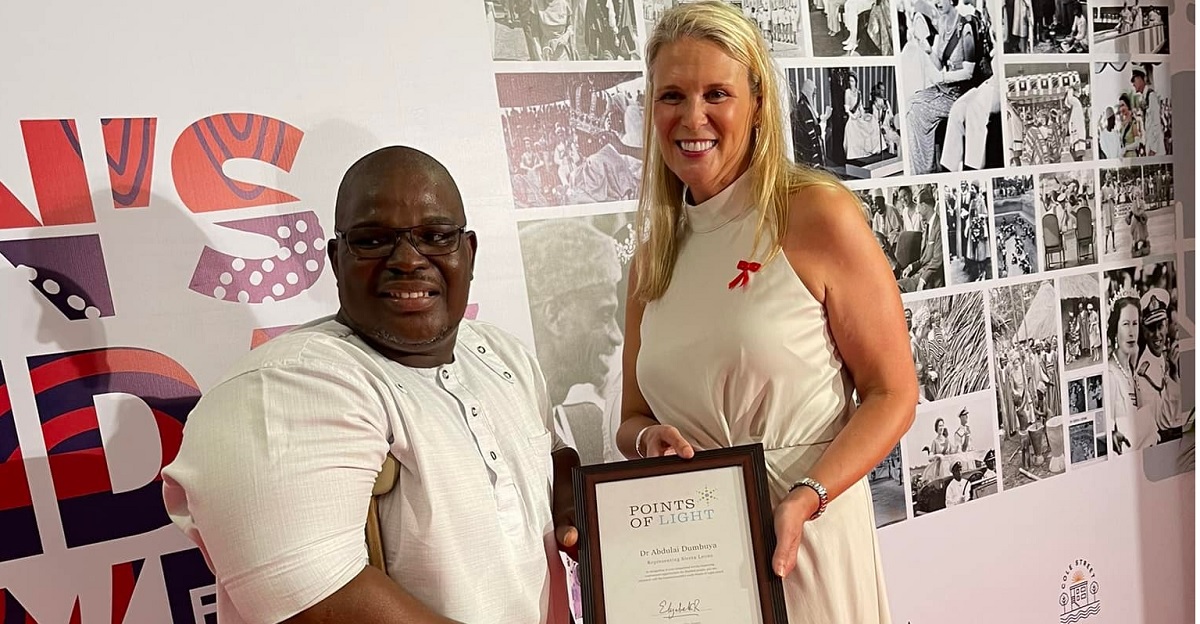 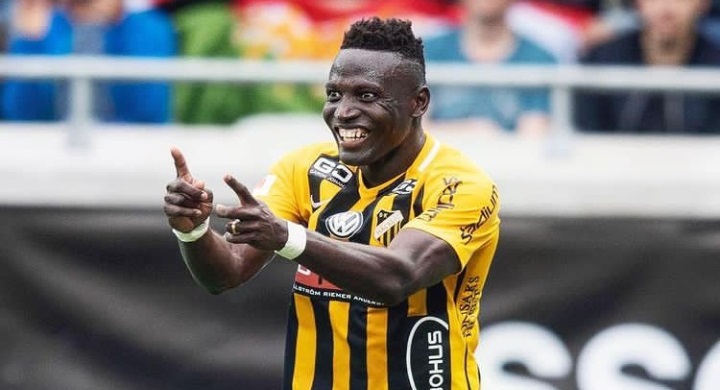 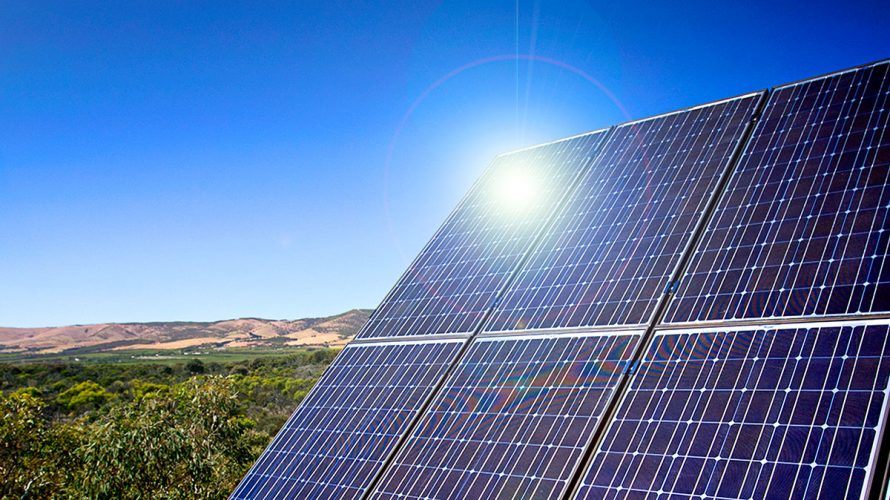