Legendary Sierra Leone’s Hip Hop King, Kao Denero will not just stop at entertaining fans at his upcoming album launch, The Hakuna Matata crooner has plan for proceeds from the event.

Sharing plans of the event on Facebook, Kao Denero said funds of the Event will be donated to a responsible Ebola orphanage.

This is coming few days to Sierra Leone being declared Ebola free by the World Health Organisation (WHO).

For Kao Denero, the “Now or Never” album launch event is the best thing to celebrate the end of the Ebola Epidemic.

In his words, “Good day my fb family
Since we are aproaching the end of an epidemic in our country
What’s the best way to celebrate and bring things back to normal once more other than a BLAKLEO concert?
Some funds from this event again will be donated to a responsible Ebola ophanage
Please help me share the word and make this flyer your pp if you can.
It’s official and we coming strong.“

Kao Denero’s event is scheduled to hold on Saturday, December 12th 2015 at the National Stadium, Freetown.

Like every other Black Leo concert, the event will attract hundreds of people from several parts of the country. 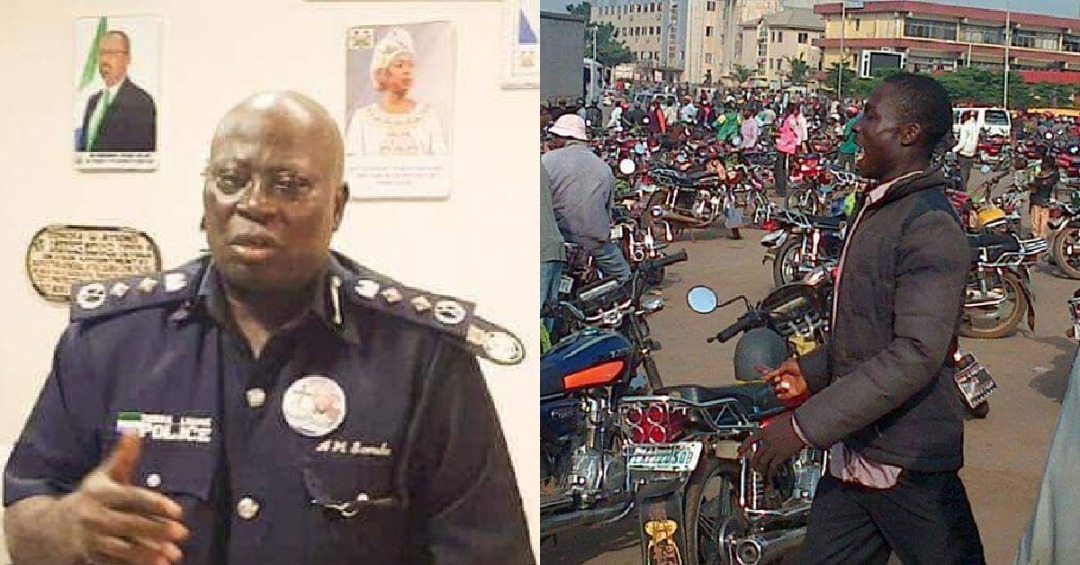 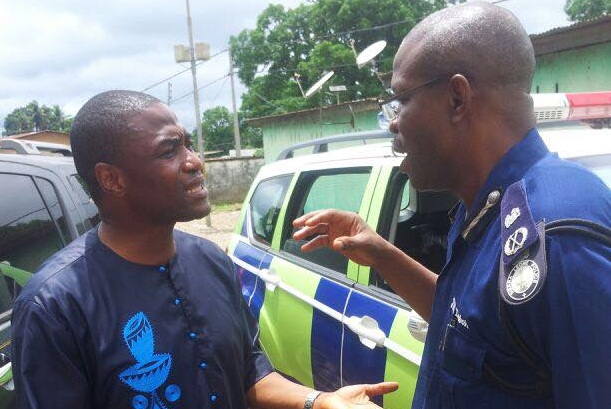 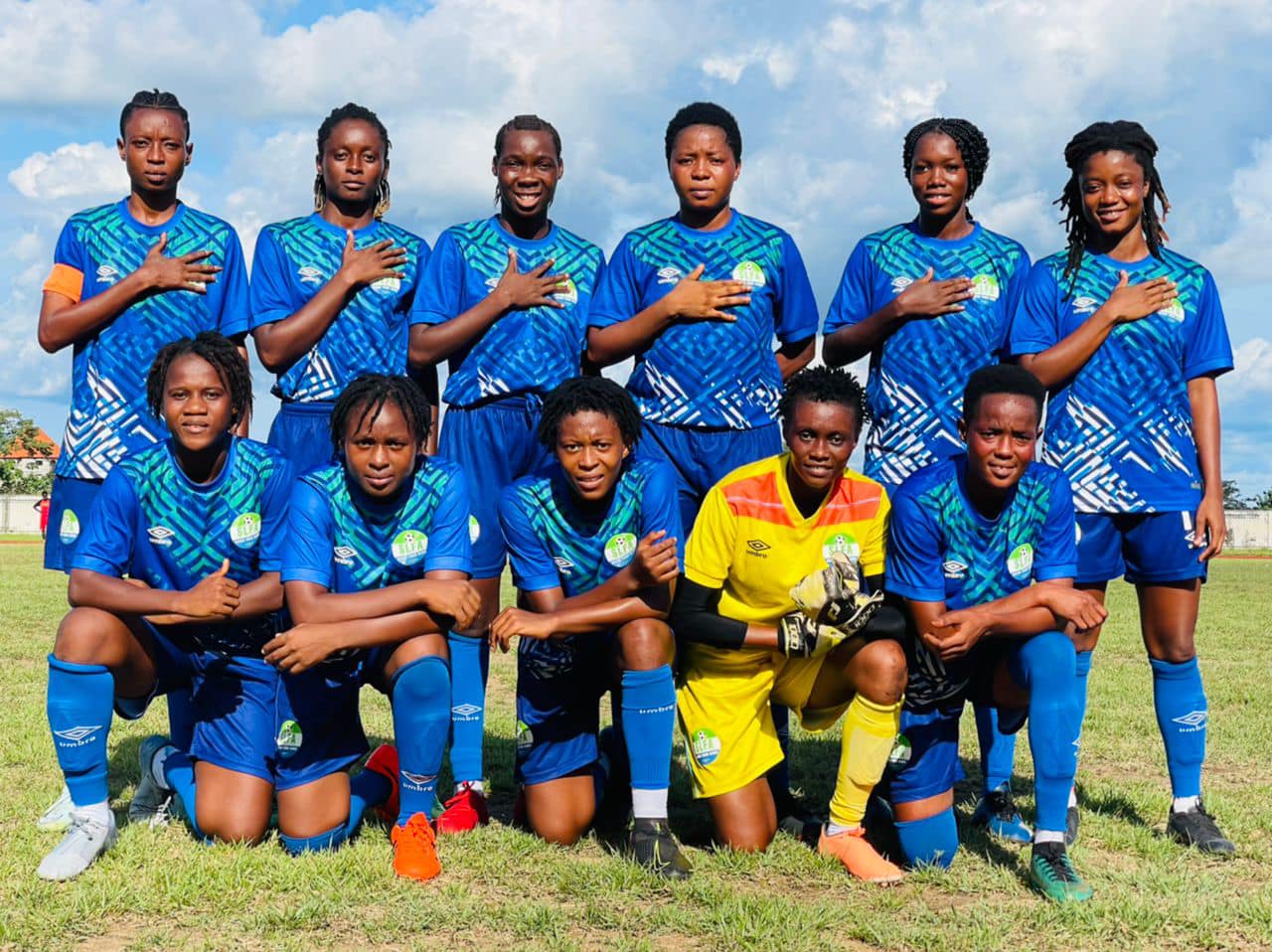 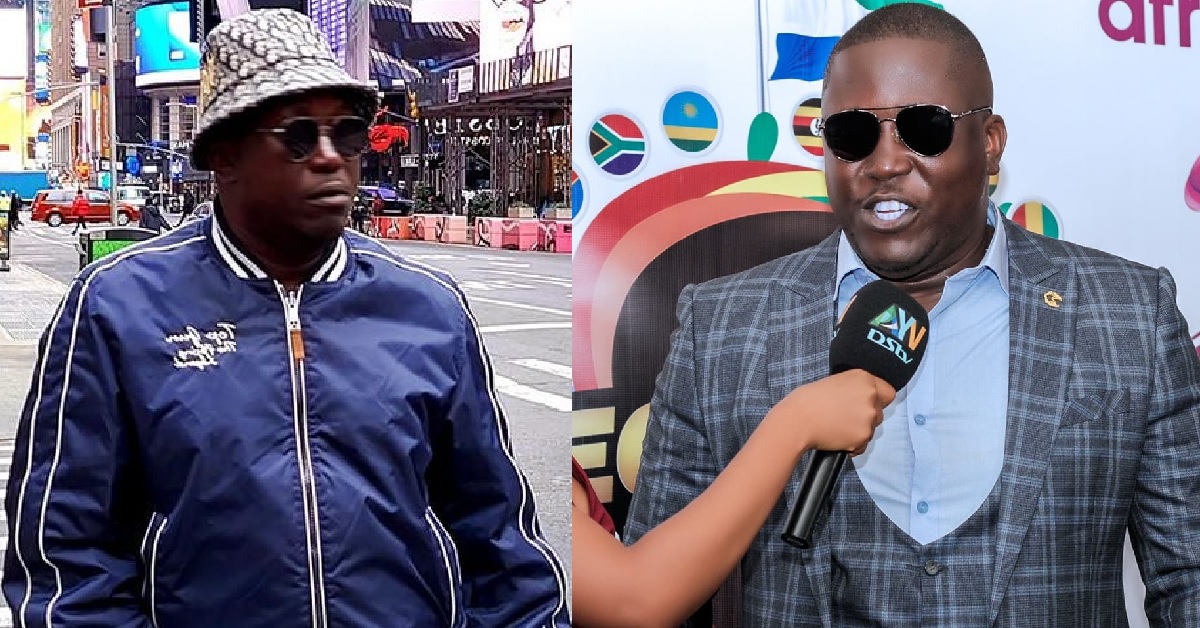 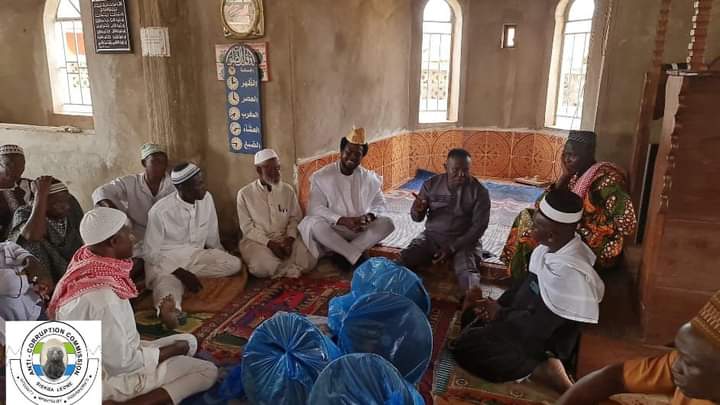