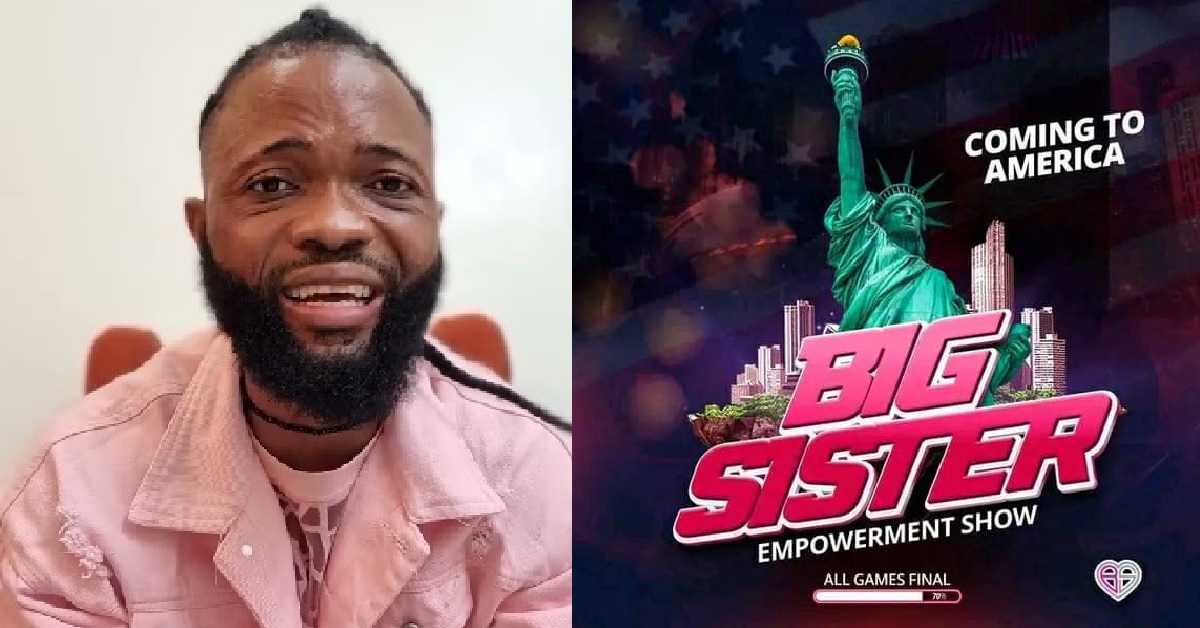 Convicted murderer, Baimba Moiforay aka LAC, the world has on his Facebook handle officially announced his intentions to provide sponsorship to any contestant of this upcoming Big Sister Salone Season 4.

According to the CEO, Zainab Sheriff, this season 4 empowerment show will be a one of its kind in the history of reality TV shows in Sierra Leone.

Prominent Magician, LAC took to his Facebook handle and announced as he plans to sponsor one loyal and Top fan for the Big Sister show this year.

LAC is known by many for his generosity and philanthropic gestures. Notwithstanding the fact that he is a fugitive, he has over these past months helped some Sierra Leoneans that seek his help.

“I want to sponsor one loyal and Top fan for the Big Sister Show this year.” LAC posted. 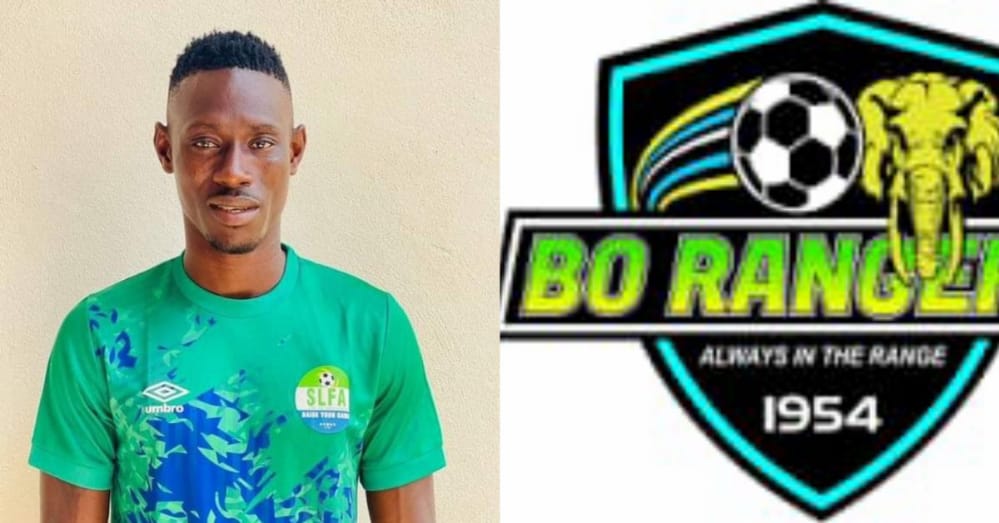 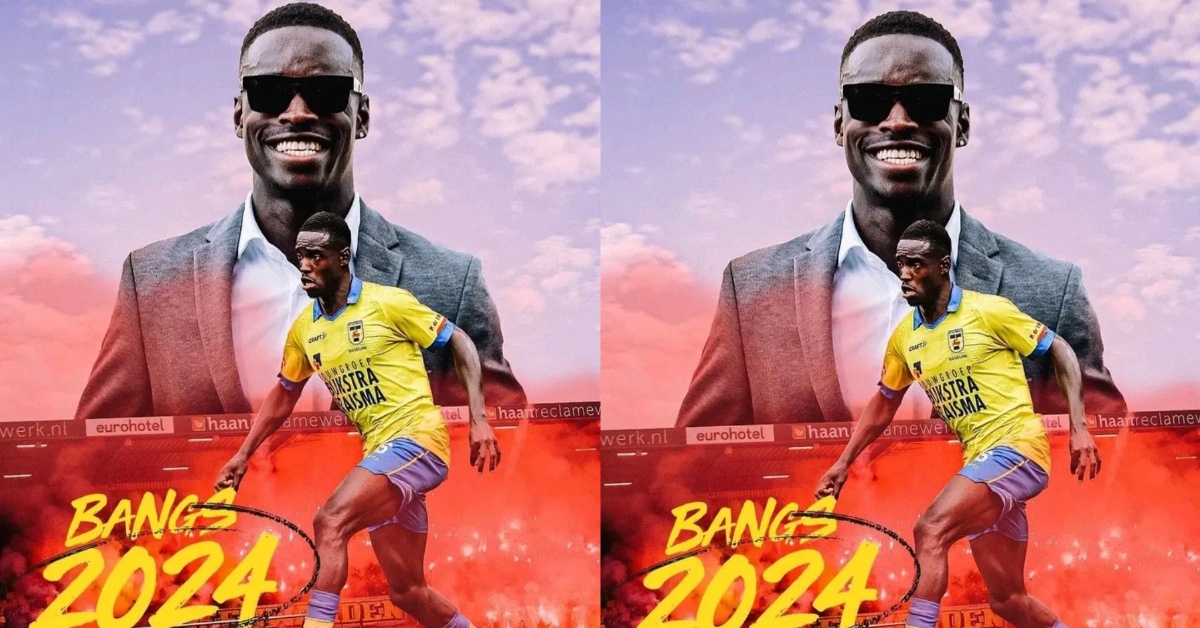 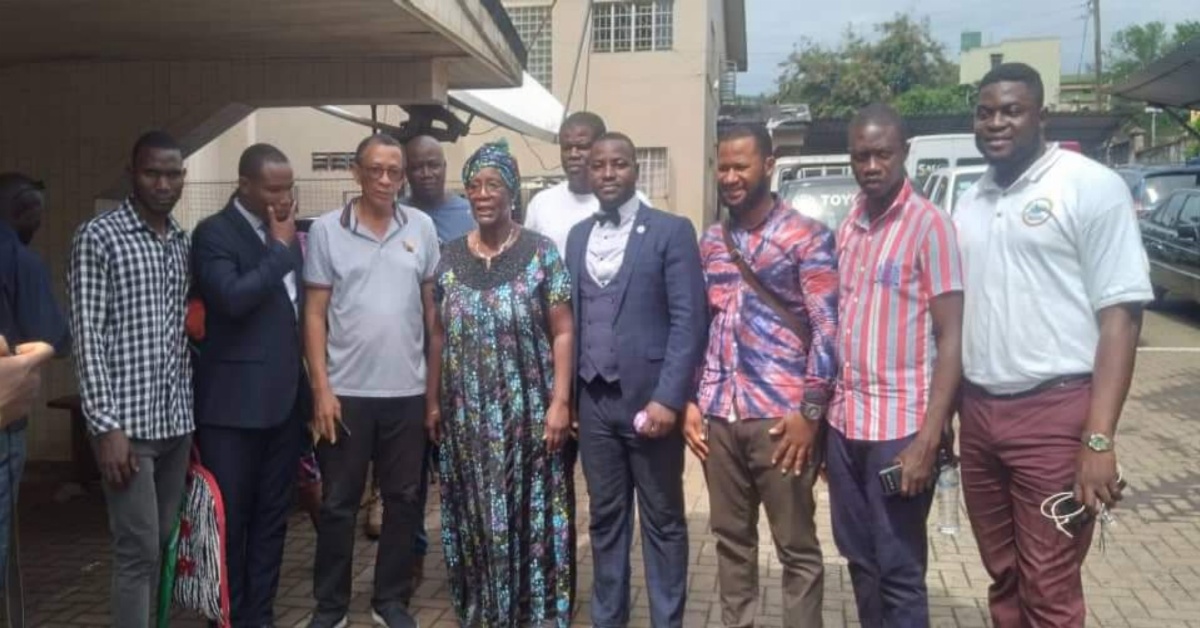 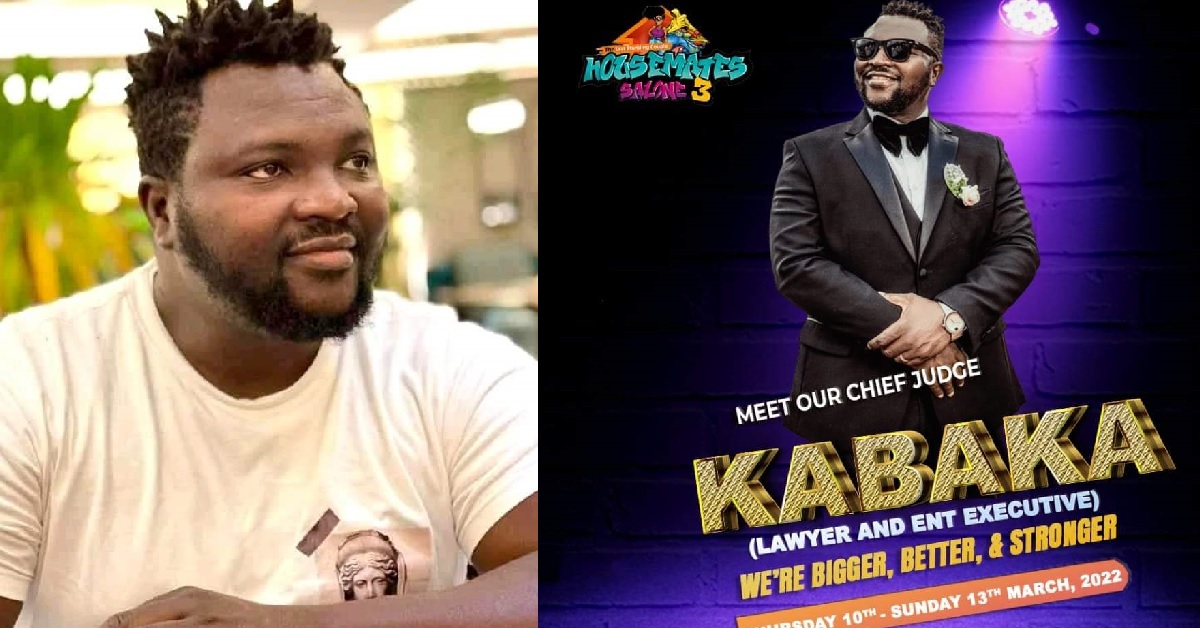 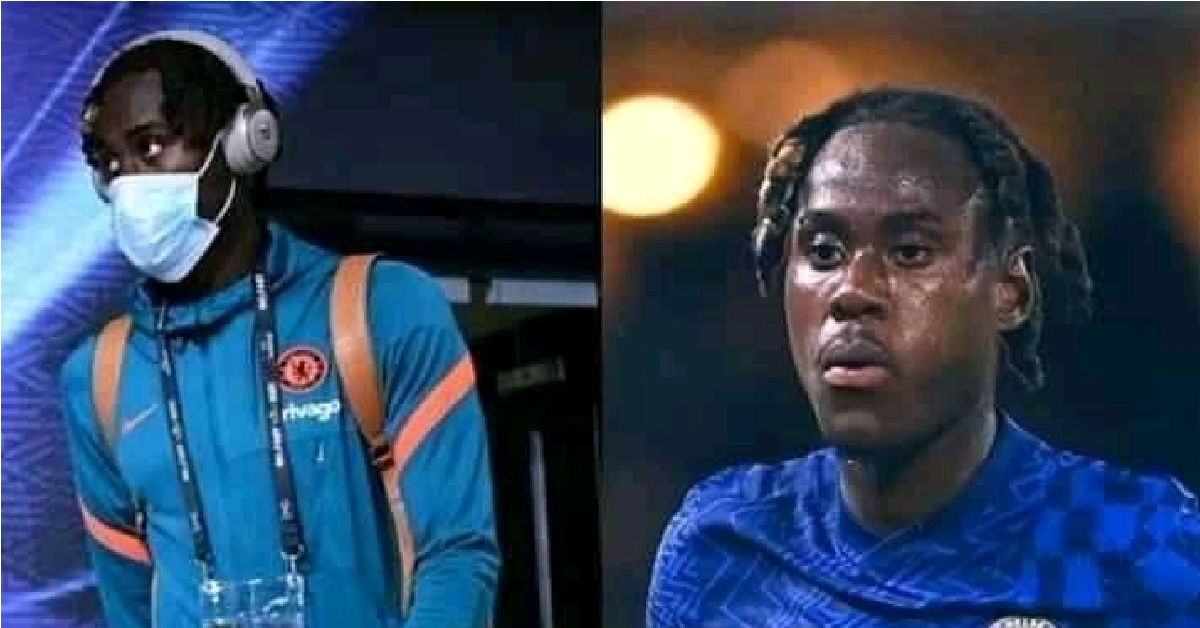 Why Chalobah Is Not Ready To Play For Leone Stars 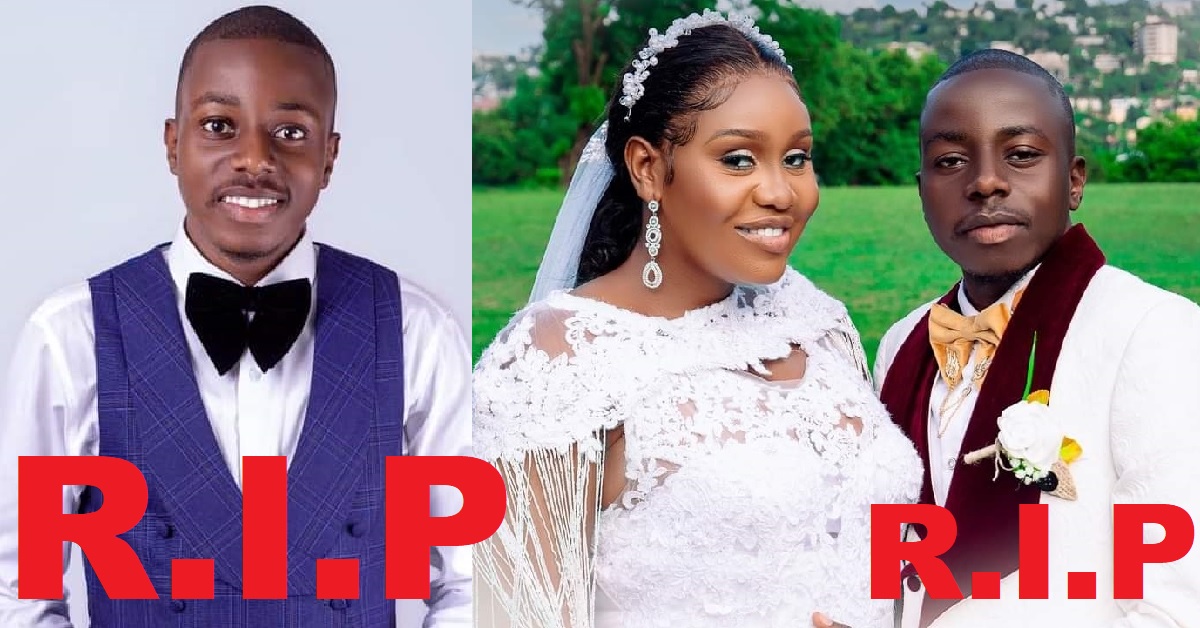