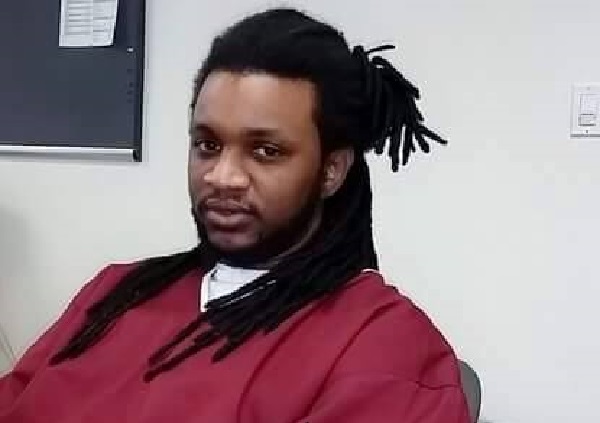 Popular Sierra Leonean rapper, LAJ has been released from a maximum prison in the U.S and has now been put under house arrest in Atlanta.

The ‘Money Na Bank’ fame musician was arrested over 10 months ago and whisked to jail on serious allegations of fake immigration documents, credit card (bank) fraud, and vehicles’ thefts.

According to sources close to Sierraloaded, the RFM Boss appeared in court in June where he had pleaded not guilty for the alleged crime. He was then placed on a three month probation of house arrest.

Sierraloaded further gathered that he will appear in court again by September in Maryland.

There are reports that the Sierra Leone Ambassador and other popular sierra Leonean in the U.K are helping on getting him out soon. However, when Sierraloaded called to confirm the authenticity of the report, the Sierra Leone Embassy in Washington D.C disclosed that L.A.J’s issue is very complicated and above the reach of the embassy.

“Although we sometimes provide legal and other representations for Sierra Leoneans in conflict with the law, this is just one of the numerous cases we find difficult to intervene as a result of the complexity of the matter and lack of resources to pursue such matters,” Ambassador Bockarie Stevens said in an interview, adding that most Sierra Leoneans in the United States are not even registered with the Embassy and it becomes very difficult to represent them in difficulties times.

L.A.J who is set to release a new single in September stands accused of conniving with family members (one of which is in prison with him) and other persons unknown to tamper with bank accounts and transactions; rent and later ship vehicles to Sierra Leone and Guinea.

He is also being investigated for using improper documentations to enter and reside in the United States of America (USA).

If found guilty, he would have to stay in Prison for a long time, if not forever. 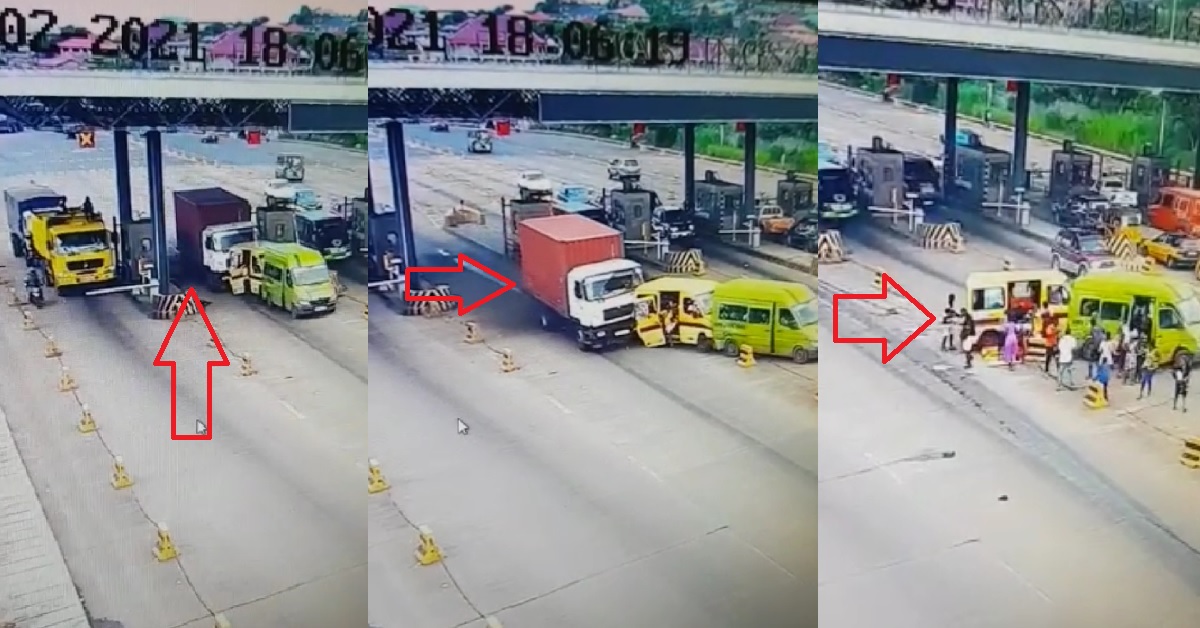 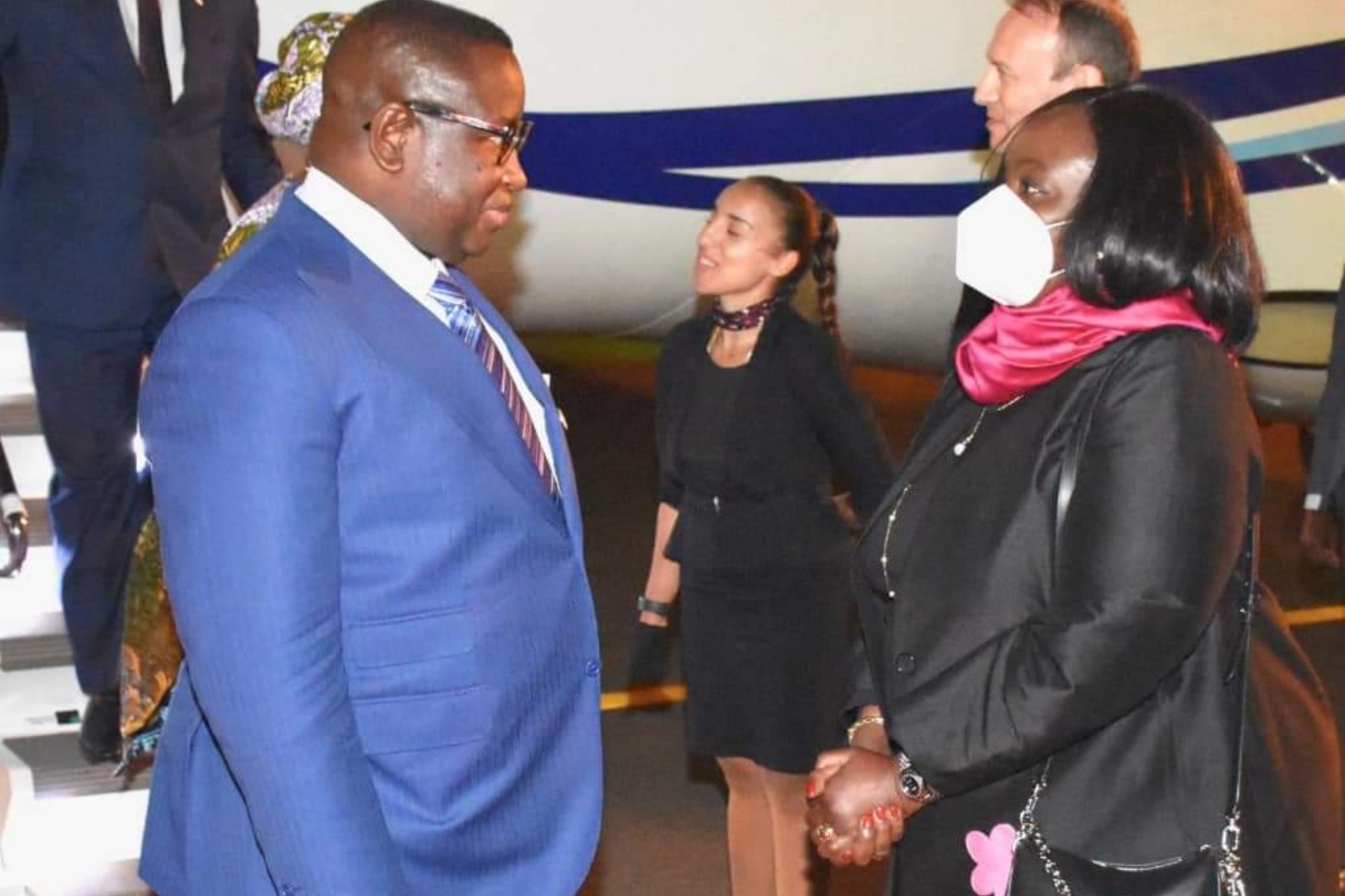 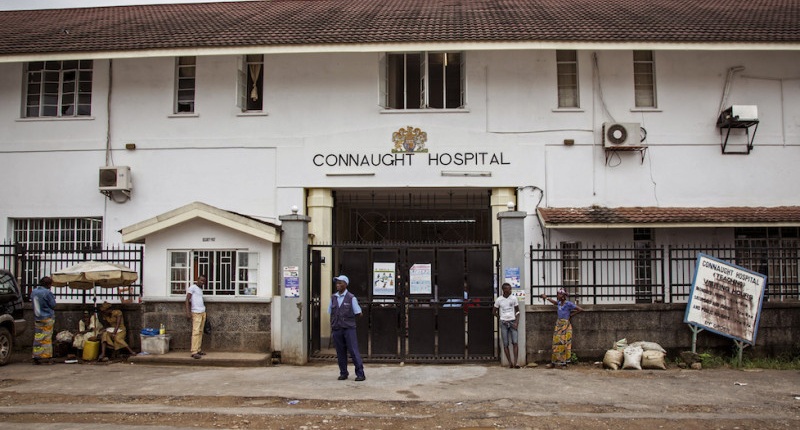 Connaught Hospital Announces Changes in Price of Services For 2022 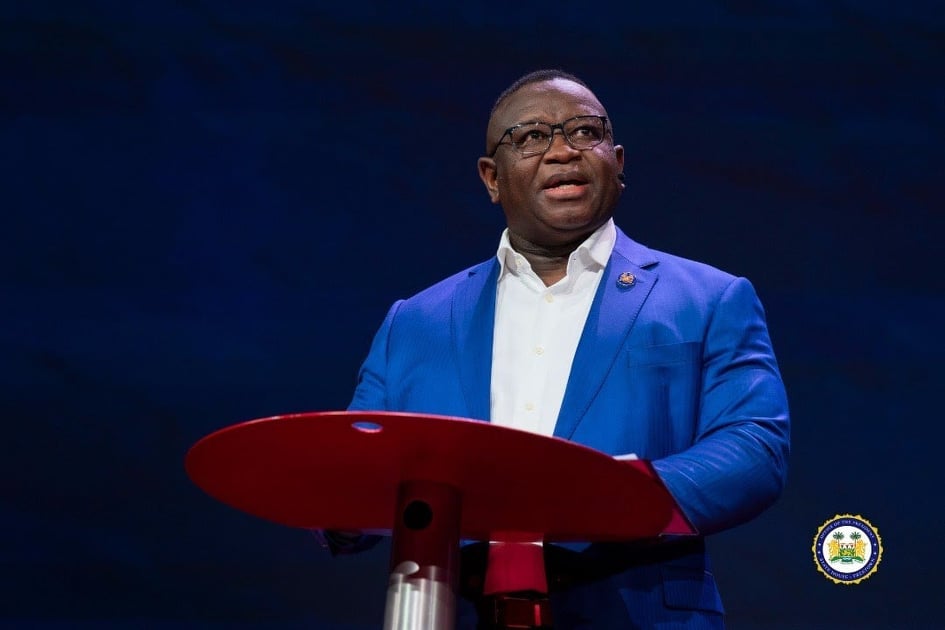