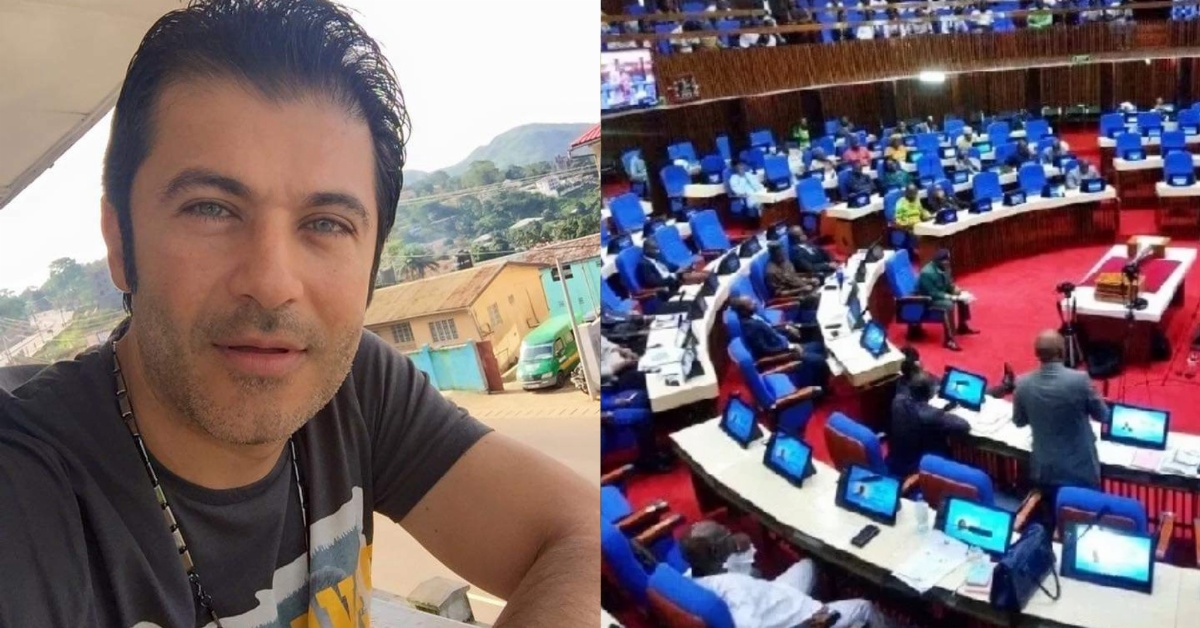 Reacting to the incident Nassar referred to Boss La’s incident, stating that after a small fight at a petrol station, their friend has his hair shaved off and has been locked up for 5 months now, adding that MPs are now exchanging blows in parliament and no arrest was made.

This comes after tension broke out in the well of the Parliament of Sierra Leone as Parliament Members were seen exchanging blows, as they were debating regulations to change the electoral system to a proportional representation system. 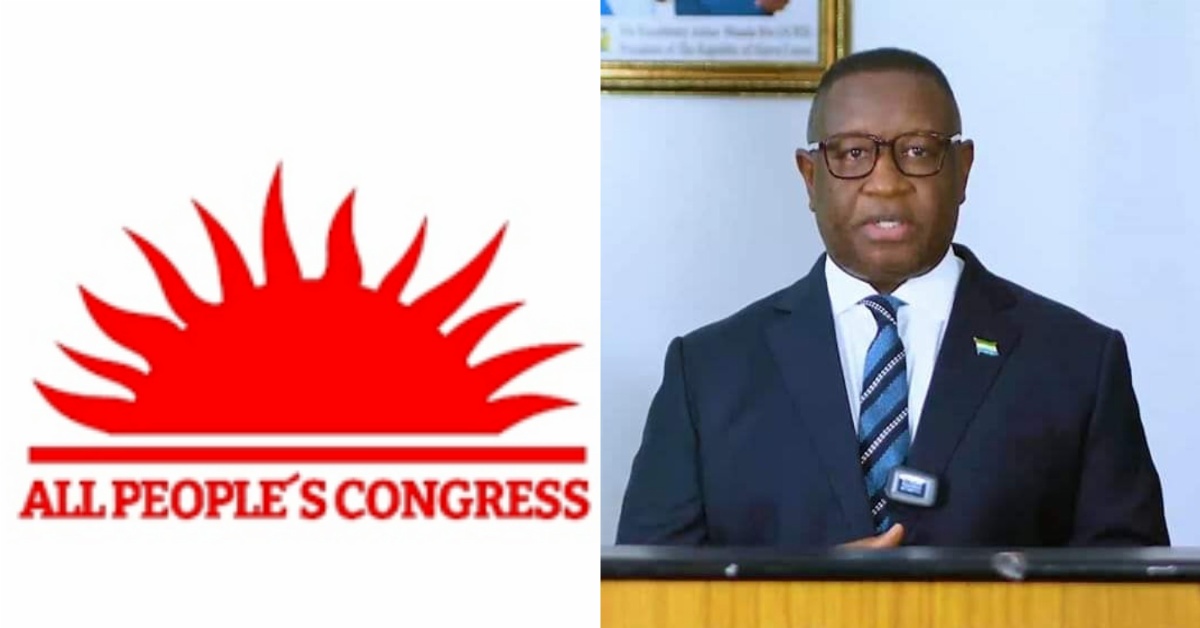 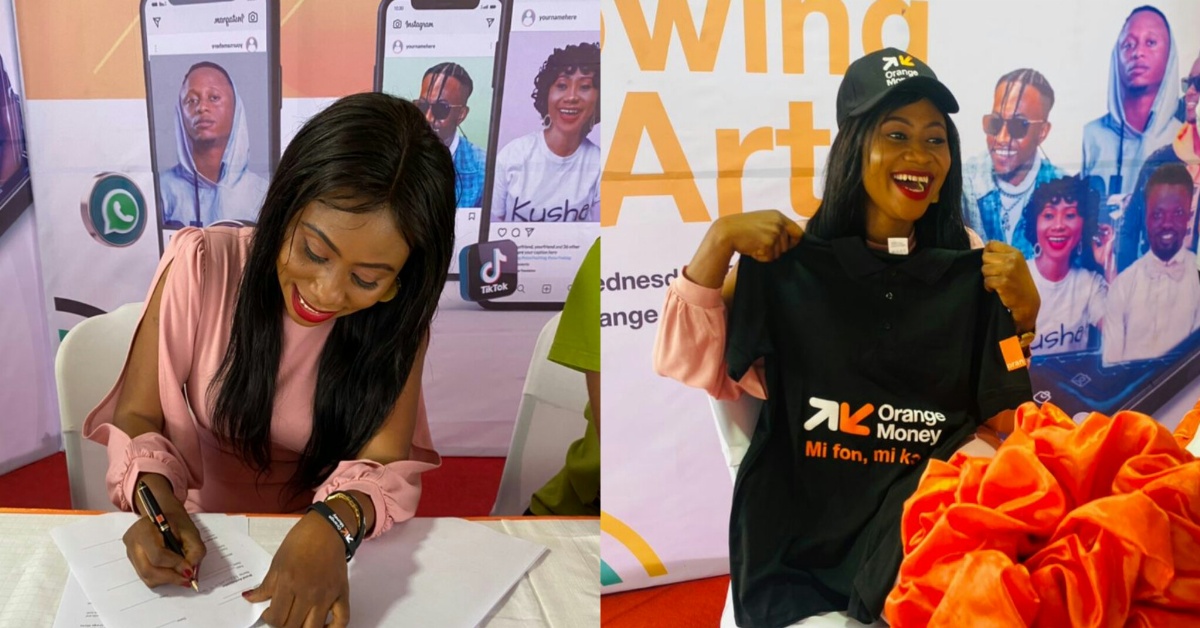 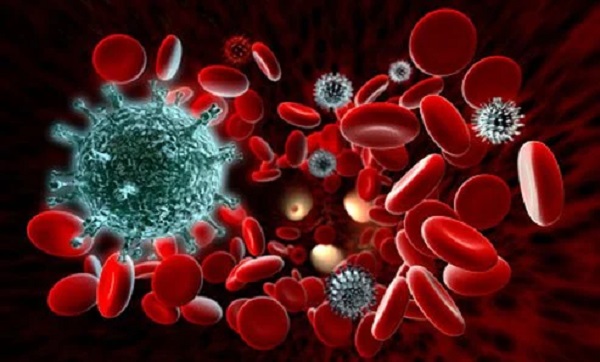 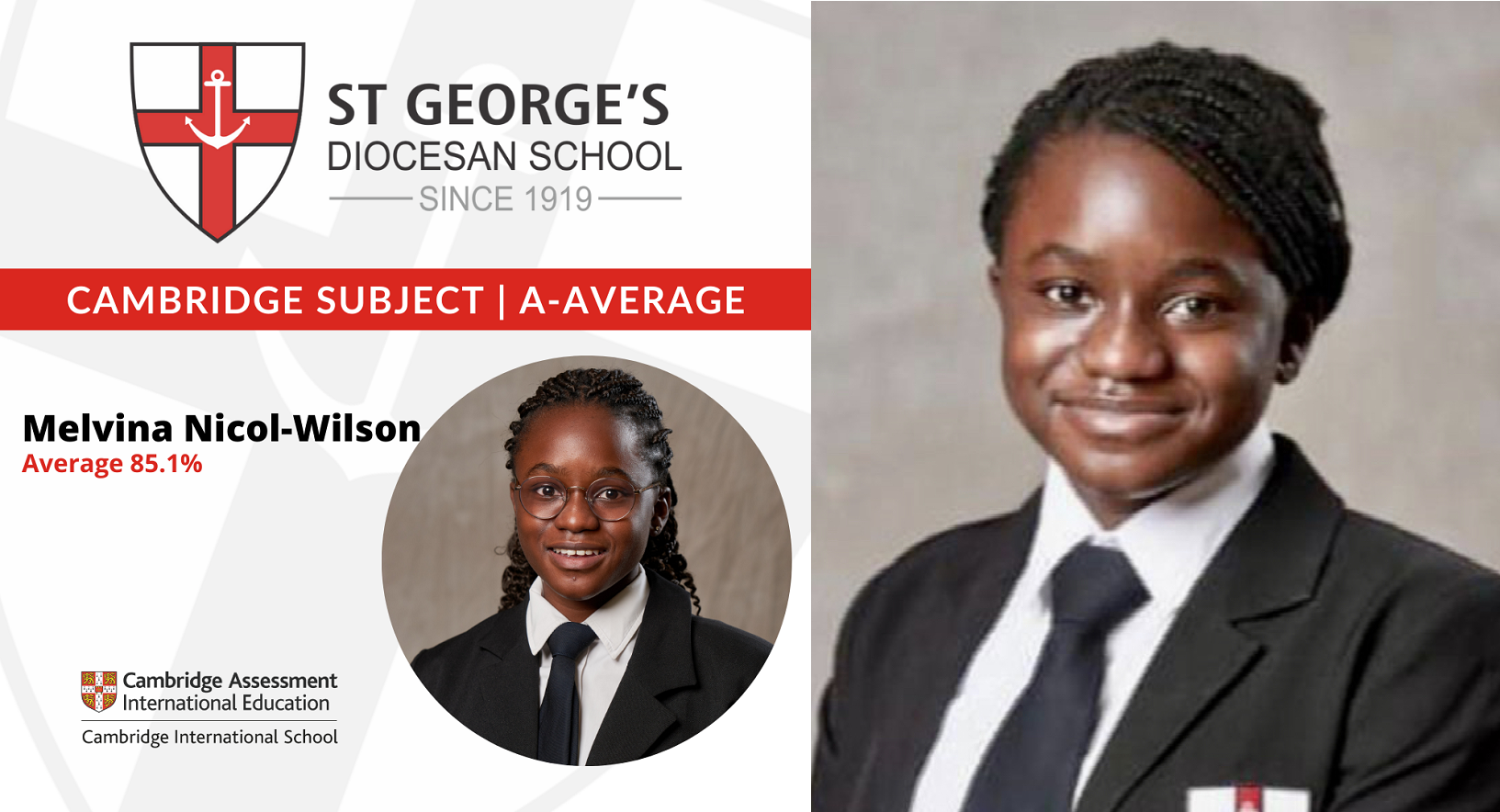 How Will Leones Re-denomination Affect Wages And Salaries?