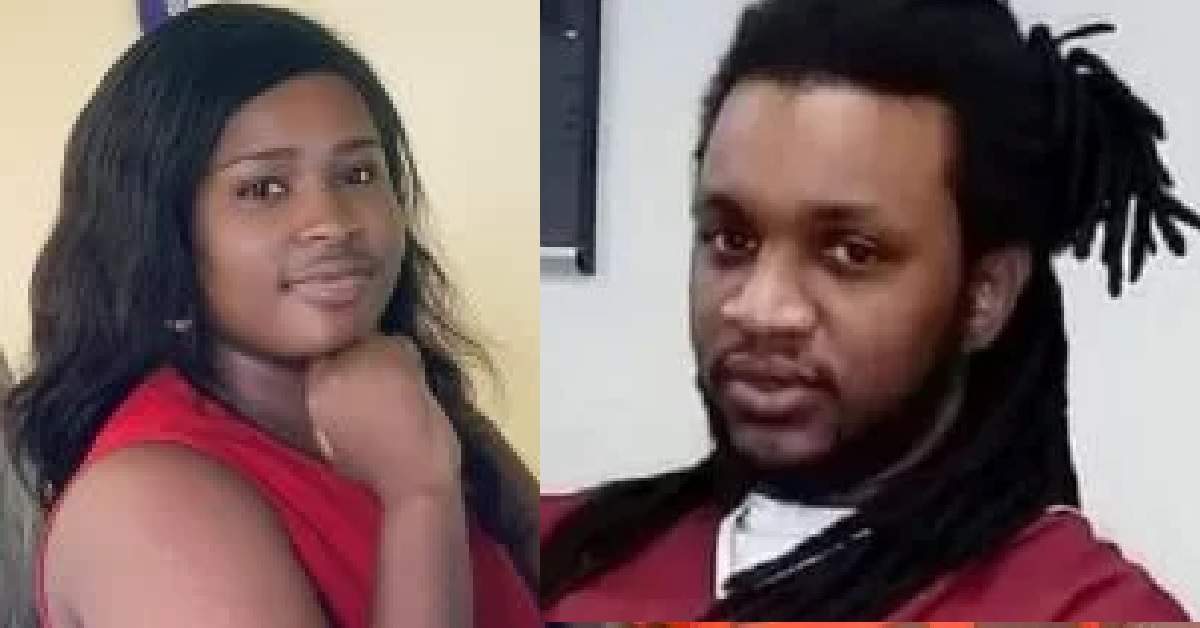 As the saga between the State and prominent rapper Boss LA continues, social media blogger and influencer Sarah Kallay of Sarah Kallay Blog has pleaded to the Judiciary on behalf of the entertainment sector to temper justice with mercy over Boss La and his friends.

The rapper who was arrested on 12 June this year on allegations of robbery with violence at Leonco filling station at Congo Cross has been on remained since then.

His friends Prezo Koroma and others were also arrested few days after Boss L’s and charged to Court. After several appearances made, they were sentenced to two years imprisonment, but the matter was later appealed. Both Boss LA and his friends have spent about 5 months in prison and have appeared court on countless times with little or no positive results.

Boss La’s appearance before Justice Fischer on Monday was hopeful to the family and friends but no bail was granted as the celebrity collapse in court and was later taken to 34 Military Hospital.

As the fight continues Sarah Kallay has today joined in the plea to the Judiciary system of Sierra Leone to pardon Boss La and the team. She added that she was in no favour supporting Boss LA over the alleged rubbery, but that he is unique and fun to be with, passionate and respectful. These qualities among others she stands to plead on his behalf.

“Rapper Laj is controversial, annoying, stubborn but he is also fun, respectful, compassionate and loving. This mix always lands him in trouble but some of the above mentioned qualities make him redeemable,” Sarah said.

She continued that in the case of Prezo Koroma, he is among the most outstanding promoters of the entertainment industry of Sierra Leone. She expressed the love of Prezo Koroma in the industry and his impacts to society.

She concluded that she was not defending Boss LA and Prezo Koroma but instead wanted to reiterate the words of Justice Bhushan “temper Justice with mercy with not a substitute, appropriate remedy is the obligation of judges” to plea on their behalf to receive pardon from the suffering. 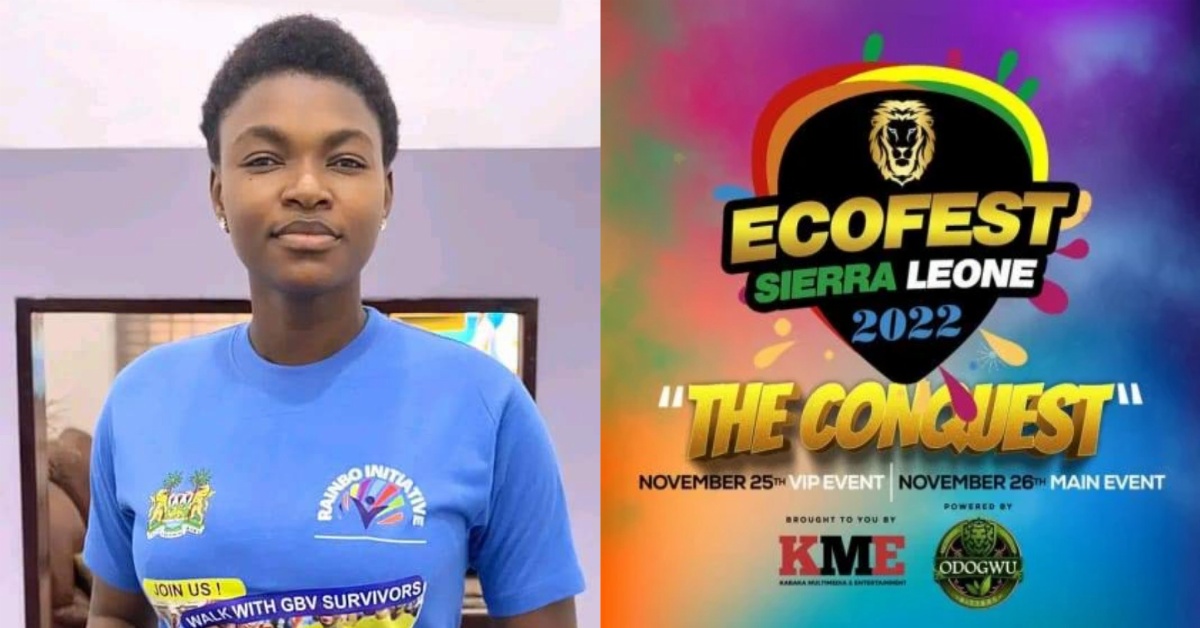