Hip Hop rapper Buba , has been very busy the year so far.

Following on from the #AfricanChildNeeds campaign, which saw him team up with fellow musician Fantacee Wiz to educate girls on proper female hygiene, the twenty something year old is back on the move and this time he is in the northern province of Sierra Leone and its districts.

He shared photos on his personal Facebook page, which documented his trip to Bombali, Tonkolili, and Koinadugu to promote a single message amongst the province youngsters “Be Above average”

The ‘KICK START TO EDUTAINMENT’ campaign is an initiative that challenges young, less privilege girls around the country to be creative and use their surroundings to educate themselves.

Equipped with footballs as learning aid to engage with the girls, Buba spoke on the importance of education and striving for the best to achieve your dreams.

At the end of his 1day short but successful trip, he received positive feedback and response from the community. The girls were very happy and thanked campaign partners involved both at home and abroad.

Buba aims to use his celebrity status and connection to promote positive thinking 110% as far as he can countrywide. 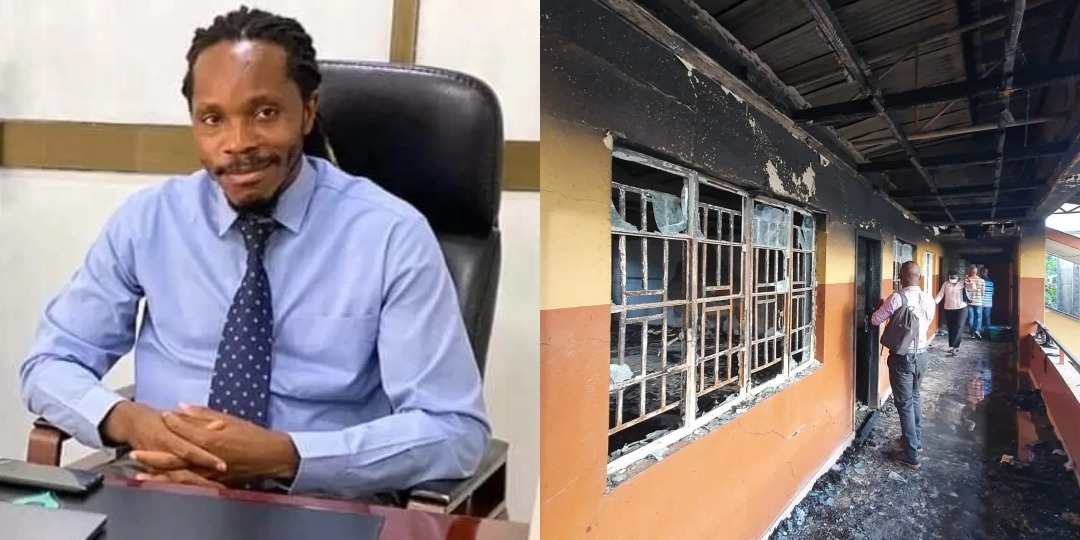 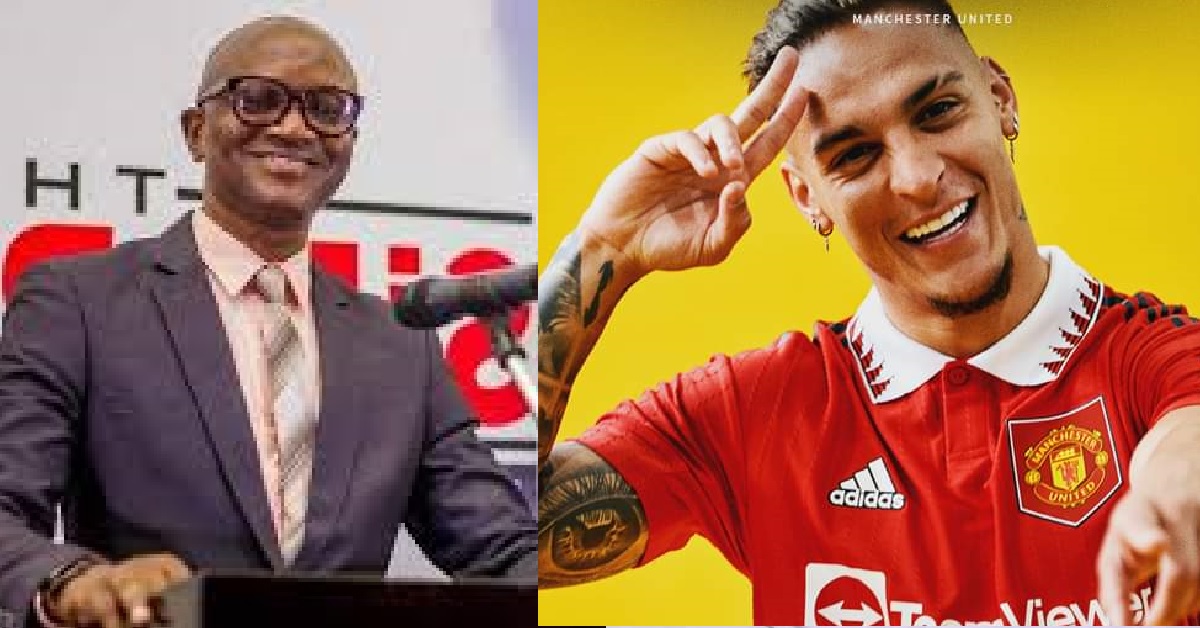 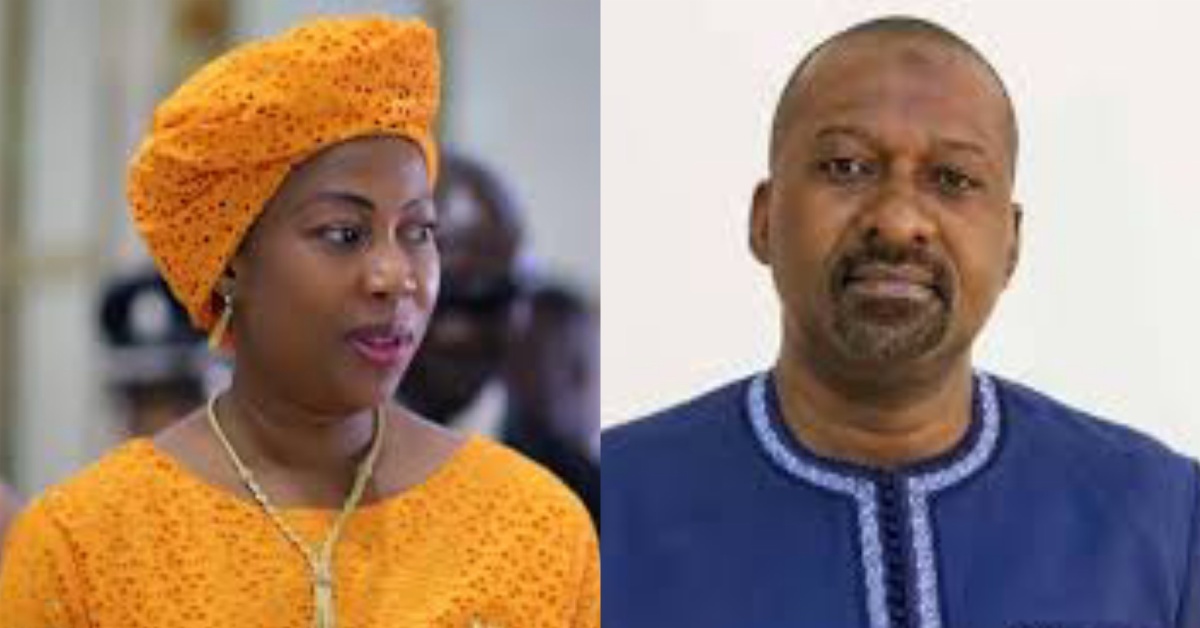