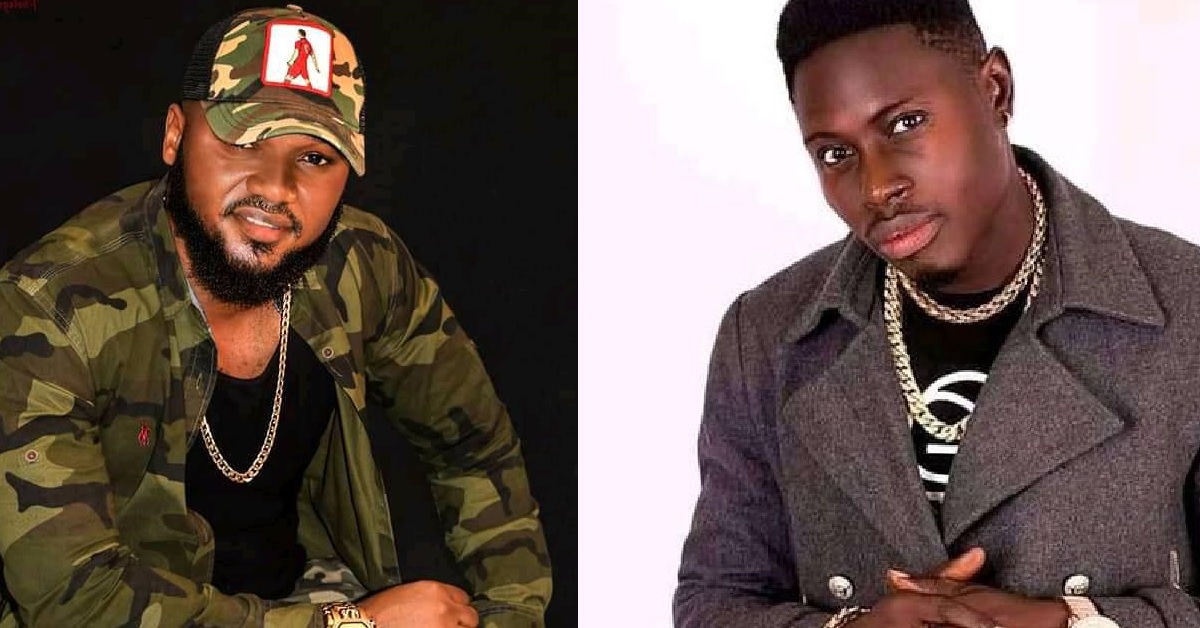 Makeni Artistes Union has set the trend of pure and transparent administration as one of the few entertainment institutions for having a handing over note from the outgoing president to the incoming president.

The election was held on Sunday 29th August, 2021 at Wusum Hotel in Makeni. The presidential race was tight as it contained top musicians like FSK and the outgoing president, Stunt Man and Wanko. Governor Blaq defeated his competitors after getting 87 votes from fellow musicians.

The outgoing President, Milton F. Koroma popularly known as Stunt Man whose term came to end in 2021 since 2018 has made a handing over to the incoming President, Samuel Tarawally also known as Governor Blaq.

The handing over note comprises of 14 sections ranging from money, assets and events breakdown, rebranding the union, welfare of artistes, social corporate responsibilities and others. 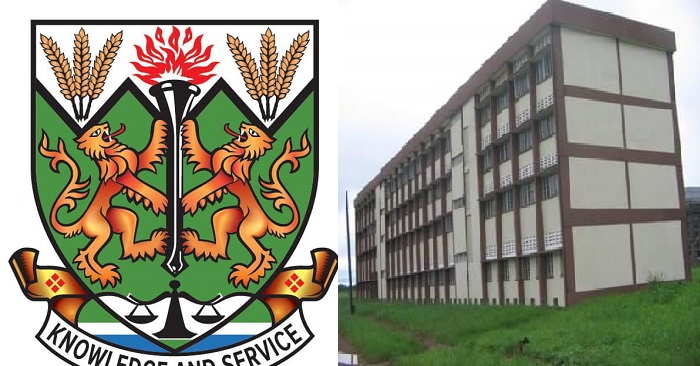 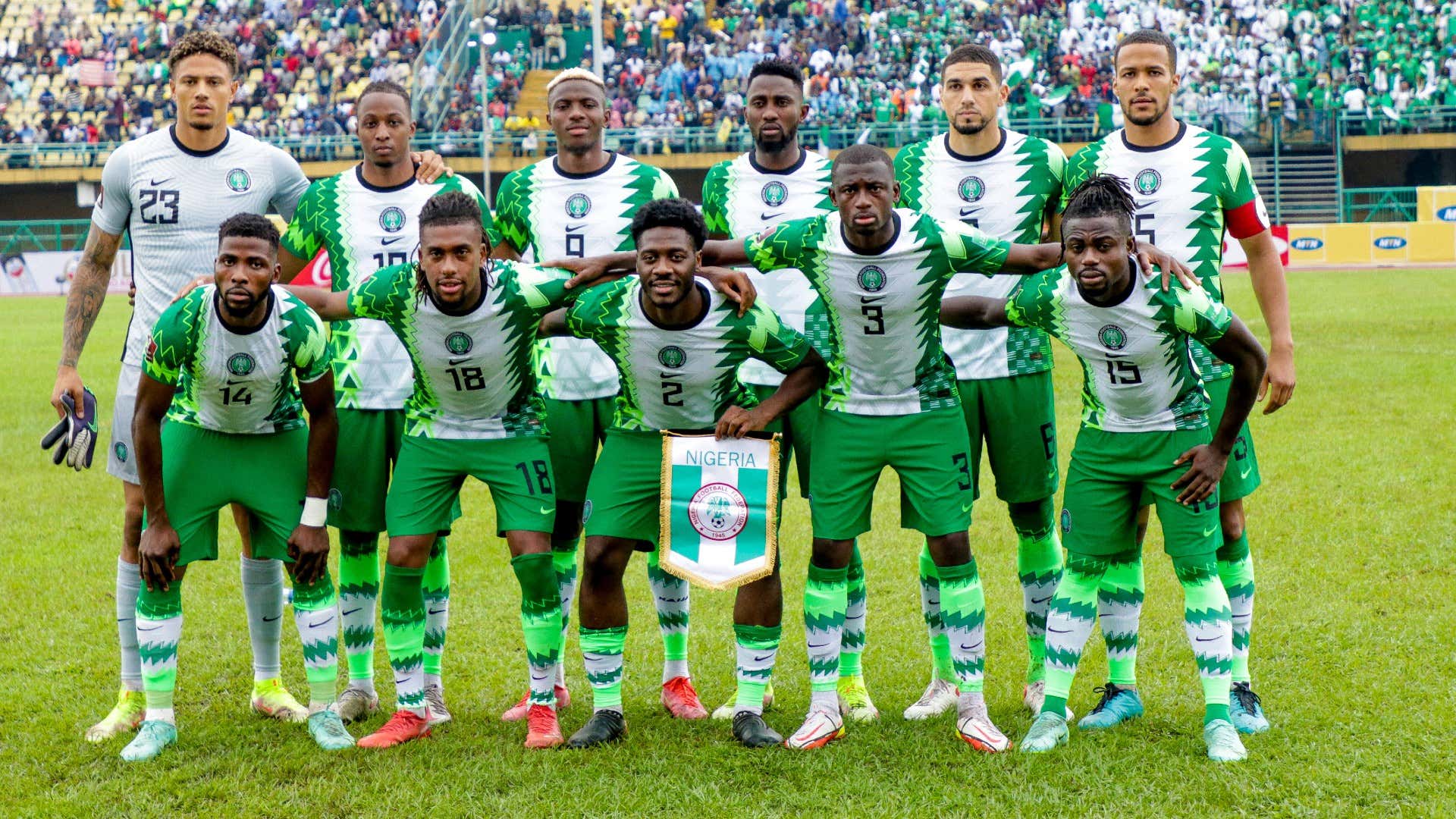