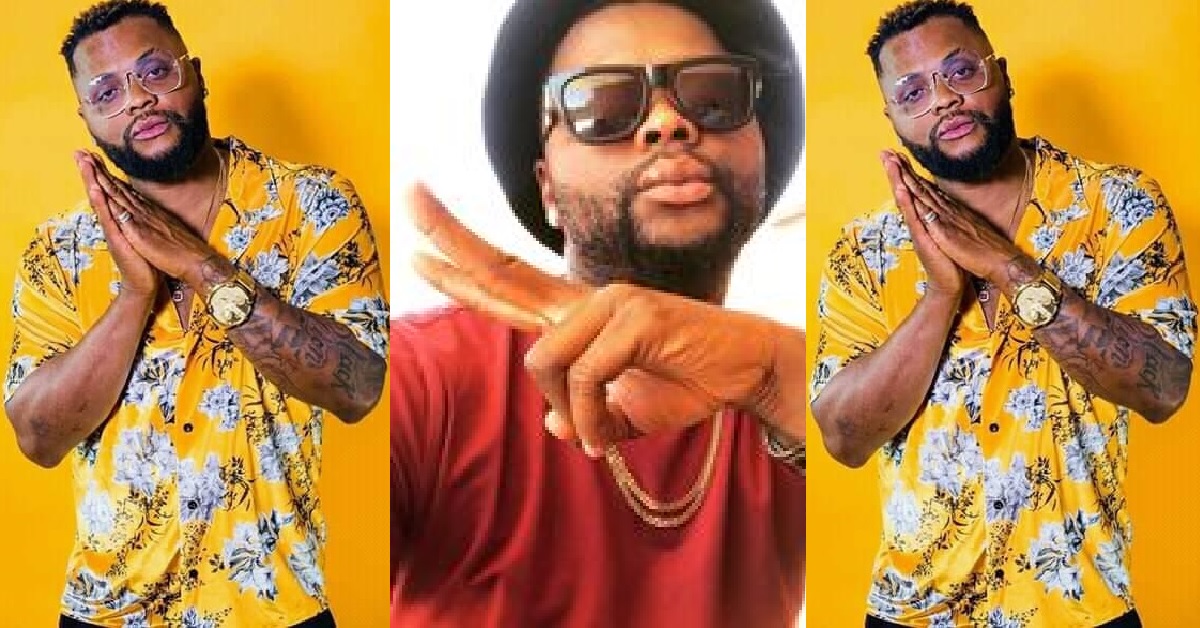 The Chief Executive Officer of Mic City Music Terror D has revealed on his Facebook page that he is set to take over the Music industry with his new album project which he title ”The Menu” in 2022.

He described the 2022 Menu album as having the same weight, if not heavier than that of Burna Boy and Wizkid recent albums.

The Australia based rapper further addressed upcoming artists to always believe in themselves even when others may choose not to believe in them. The rapper concludes that we should expect nothing but greatness in 2022.

Terror D has been quiet for a while in the entertainment industry. Through this revelation, it appears he has been working hard cooking something in the studio behind the scene., 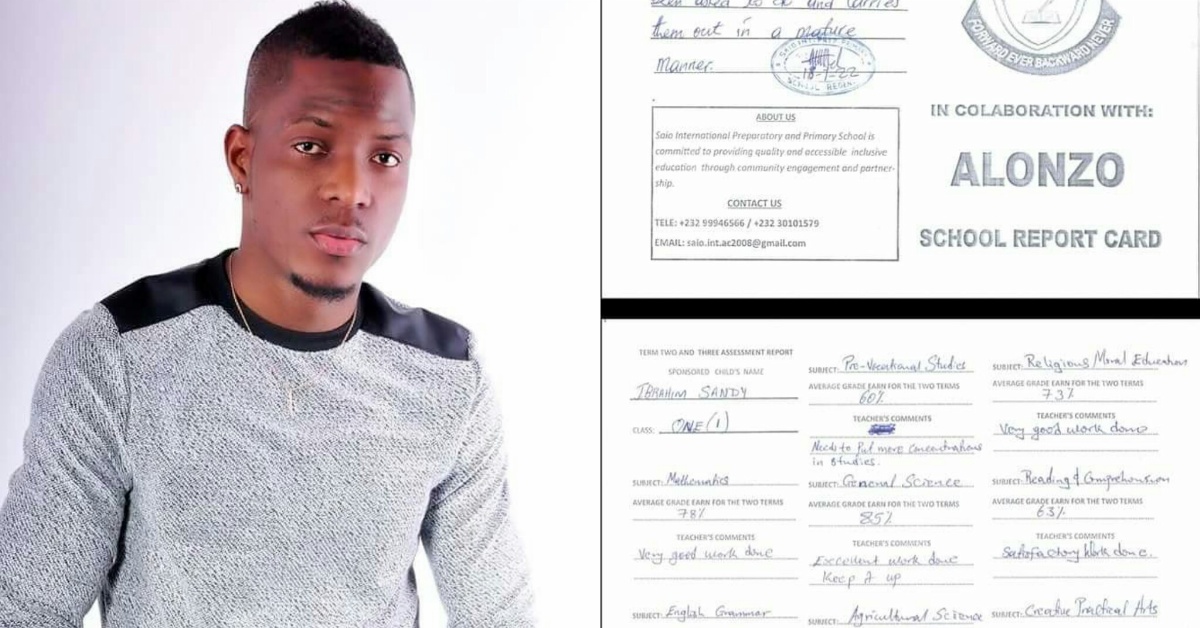 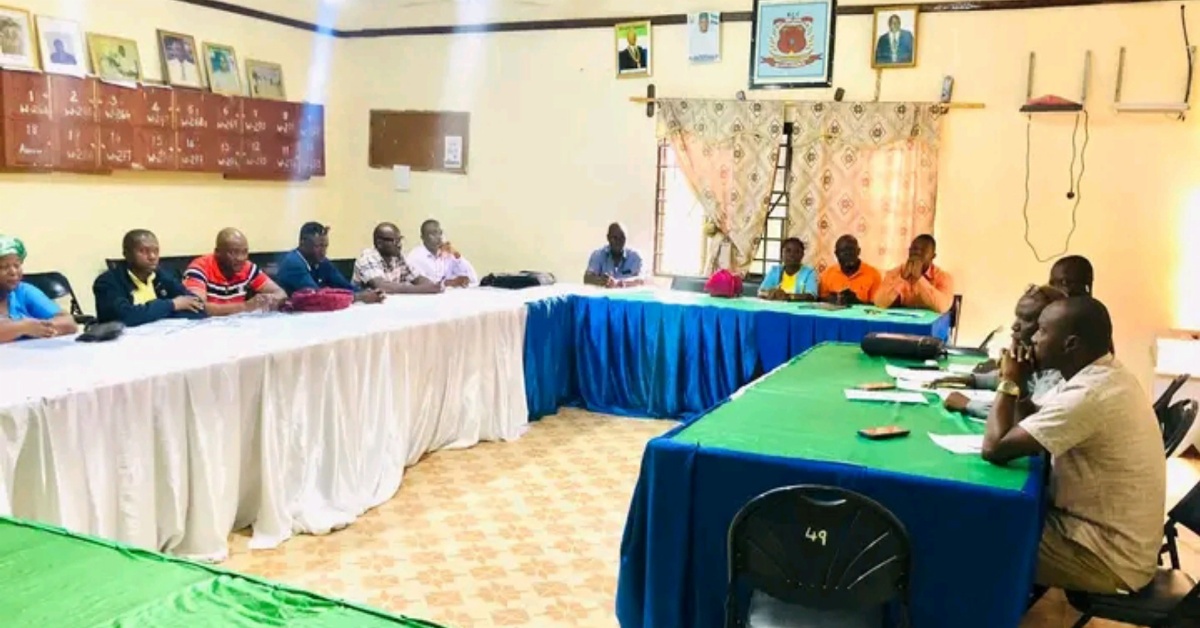 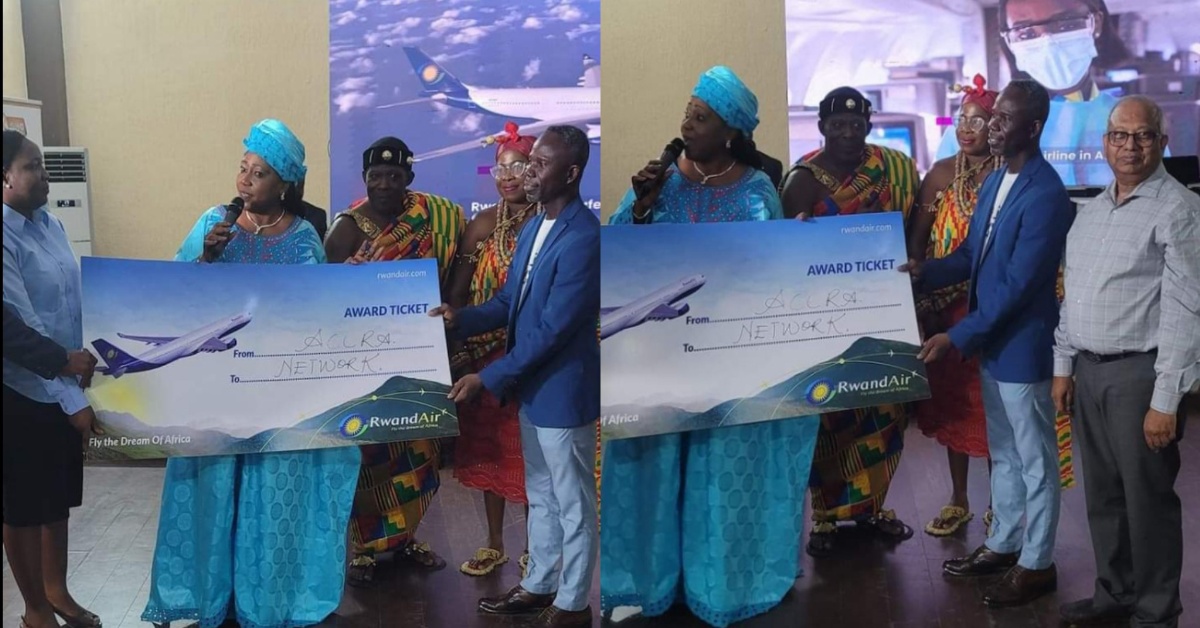 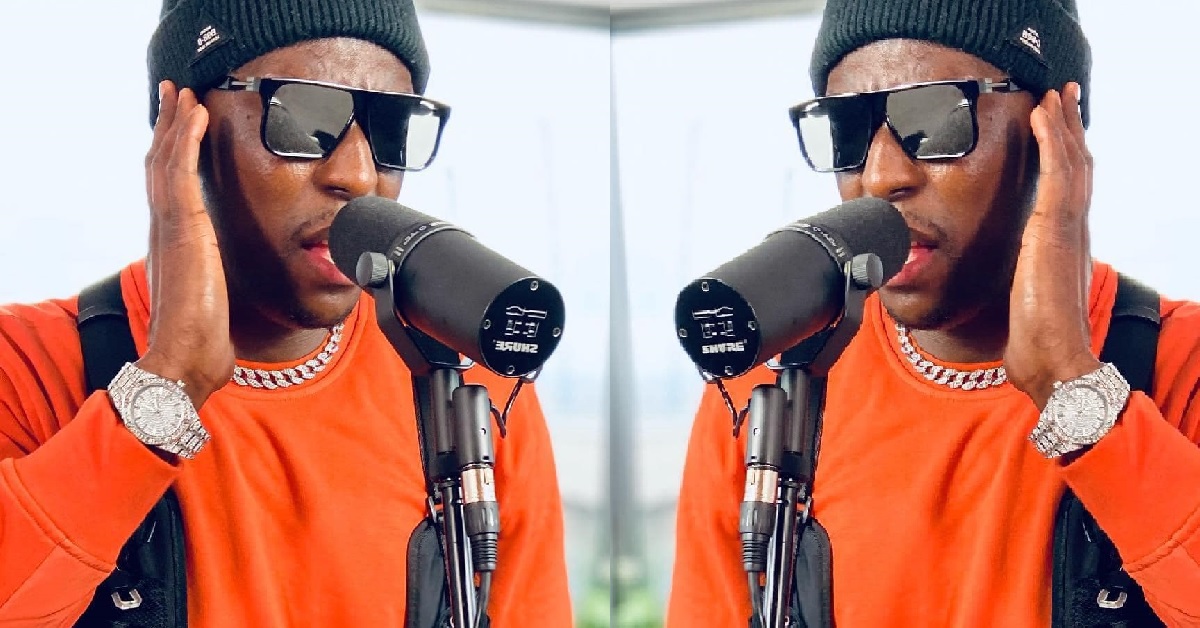 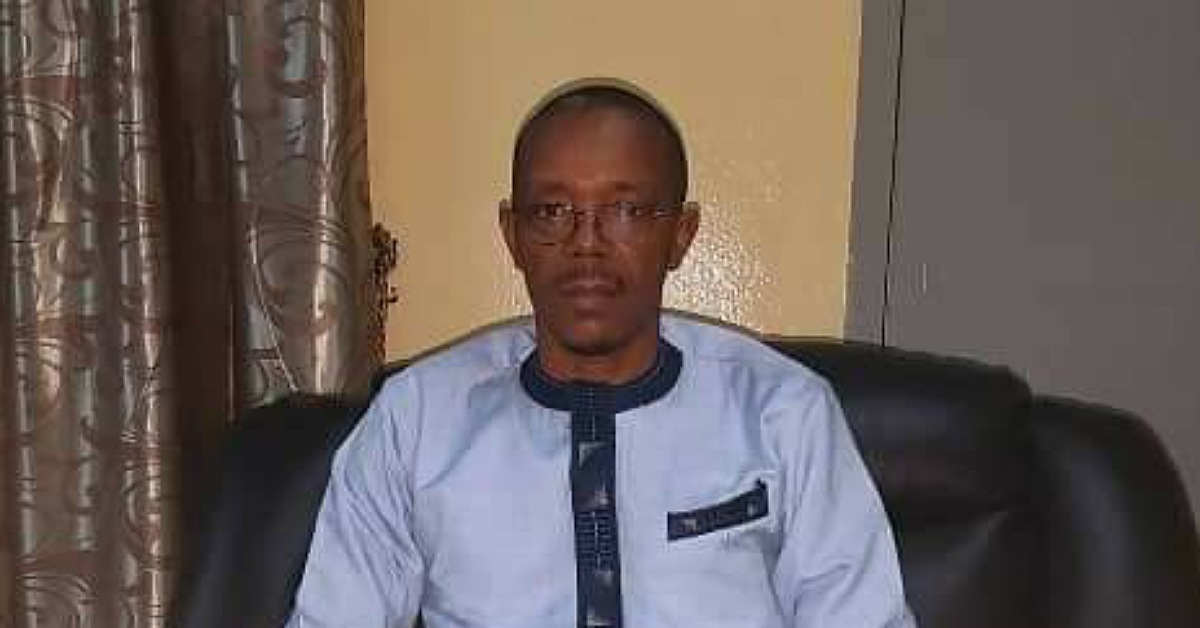 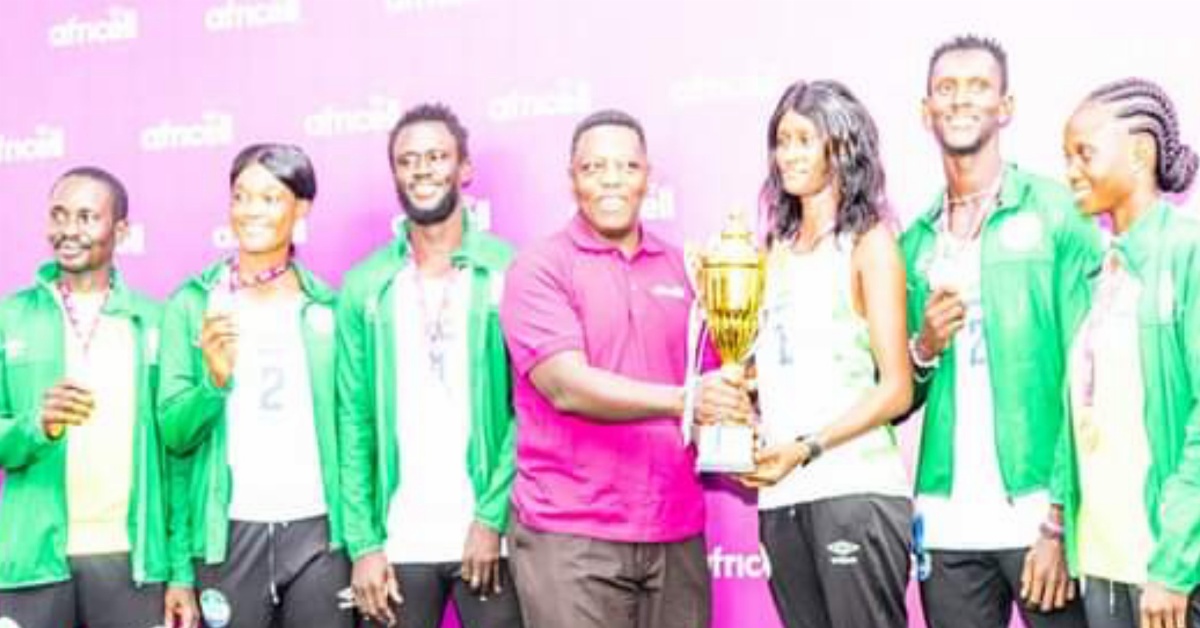