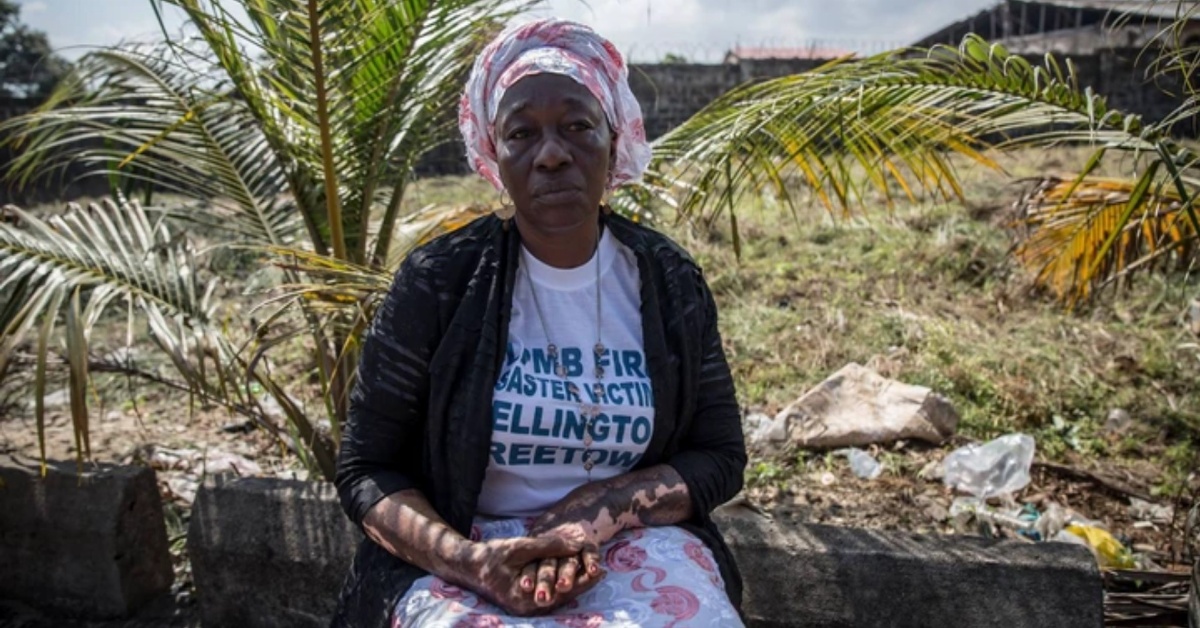 More than 150 people were killed after crowds rushed forward to collect petrol leaking from a crashed fuel tanker, which then caught fire.

“What happened is a permanent scar and one that we’ll never forget,” said local MP Unpha Sorie G Koroma, speaking at a memorial that involved prayers and speeches. “One year on I think it’s good that we can come together to remember the people that we’ve lost.” He said that lessons needed to be learnt, including making sure there was an analysis of how the first responders acted and whether the area should have been cleared earlier, which could have saved “a lot of lives.”

He said a monument will be built on the site of the explosion.

The government has put the official death toll at 154, though survivors say they believe it could be higher, given the level of destruction caused and problems analysing the remains of those who died. “Some were burnt to ashes,” one said.

Over the past year, badly burnt survivors have struggled to get adequate assistance and care. Initially, as hospitals were flooded with patients, Sierra Leonean doctors were so desperate for funding that they allowed groups of potential donors to tour wards where they were treating burn victims.

In the days after the tragedy, Irish charity Concern Worldwide pledged to help trace DNA from bodies that were not identifiable; they were among 83 buried en masse as part of a government-organised event on November 8th, 2021. But one year on, the tracing process has still not begun.

The World Health Organisation initially sent burn experts and 6.6 tonnes of emergency medical kits. In January, 2022, the Irish government also donated €100,000 to Concern to respond to the needs of survivors.

But survivors who attended Saturday’s event said the assistance that has reached them has not been enough.

Kadiatu Bangura’s son, 12-year-old Idriss Bangura, died on October 1st, 2022, of injuries he sustained during the explosion. He was “so clever,” she said repeatedly. A video of Idriss dancing in hospital had previously gone viral on social media.

Free care and support from the government lasted for a few months after the disaster, Bangura said, but getting support then became a struggle.

In hospital, she says she was told that he couldn’t have the medicines he needed unless she paid for them, though she praises kind doctors and nurses who found different ways to get around this. She says she was asked for around 8,000 leones (€454) for medicine at one point. “I told them I couldn’t afford it,” she said. That money was eventually raised elsewhere.

Even bringing food to Idriss in hospital was costly, she said, and she had other children at home she had to care for too. Bangura still owes her neighbours money that she borrowed.

Musu Jaward, 63, has visible burn scars on her arms and feet.

“We’ve not got enough help,” she told me. She said the government gave them the equivalent of a few hundred euro, which was supposed to cover all costs, but it quickly ran out.

Before the explosion, Jaward worked as a petty trader, selling goods at the side of the road. Afterwards, she was unable to keep going. “I was the breadwinner. My daughter was supposed to go to college and couldn’t go because [we can’t afford the] fees… [The government money] didn’t even cover house rent.”

She begs her siblings for money to survive, while her daughter has taken up petty trading to pay for her medical care. Jaward also said she has diabetes but can’t afford the treatment for it.

“We need help for those that are less privileged,” said Abdul Hassan Komeh, the chairman of a victims’ association set up in the wake of the disaster. Komeh was in a car when the explosion happened. The driver of the car died, but he managed to escape.

Komeh was able to pay for himself to go to Ghana and get private medical treatment: if not, he says he was advised that his hand and foot would be amputated.

Some people became homeless as a result of the disaster, he said. “This lady lost her husband, now she is getting evicted because she can’t pay rent.” He gestured towards a woman nearby.

“Other people, up until now their conditions are bad.” The problem is “money,” he said. 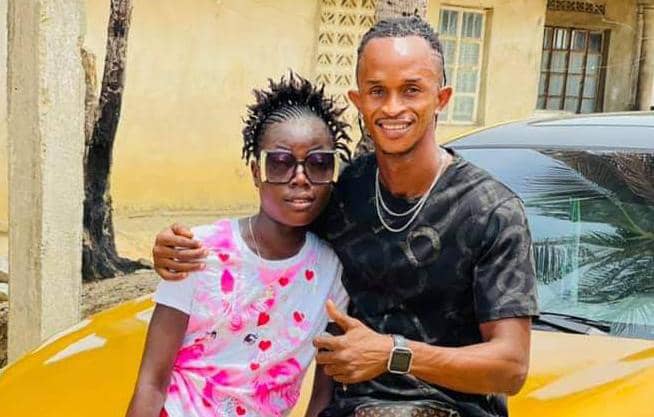 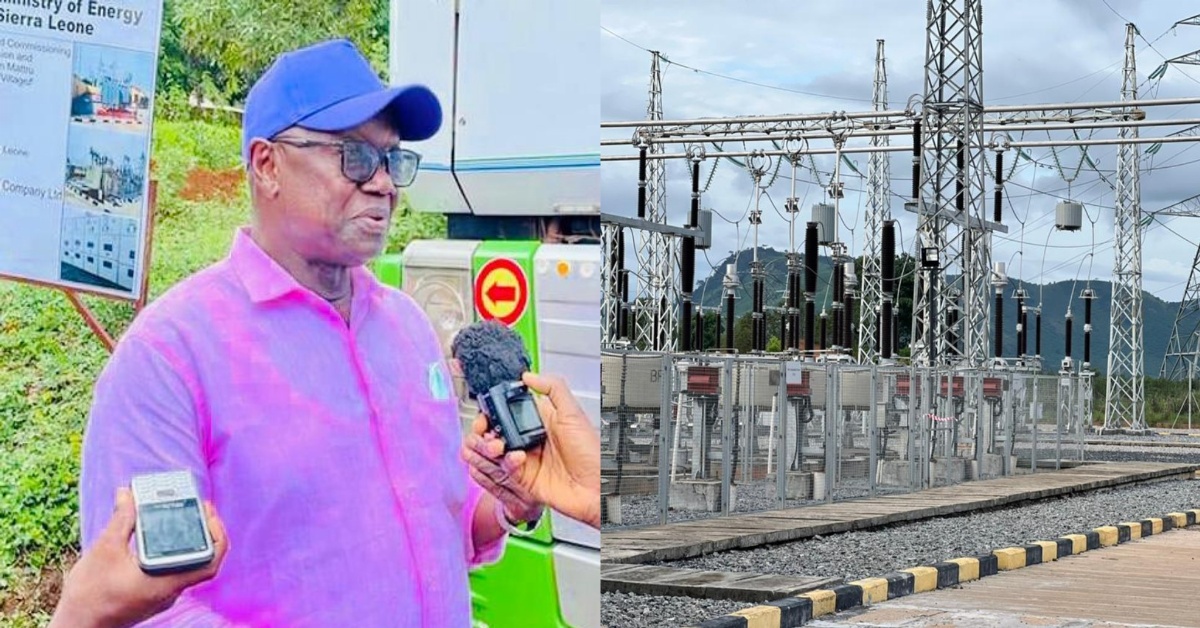 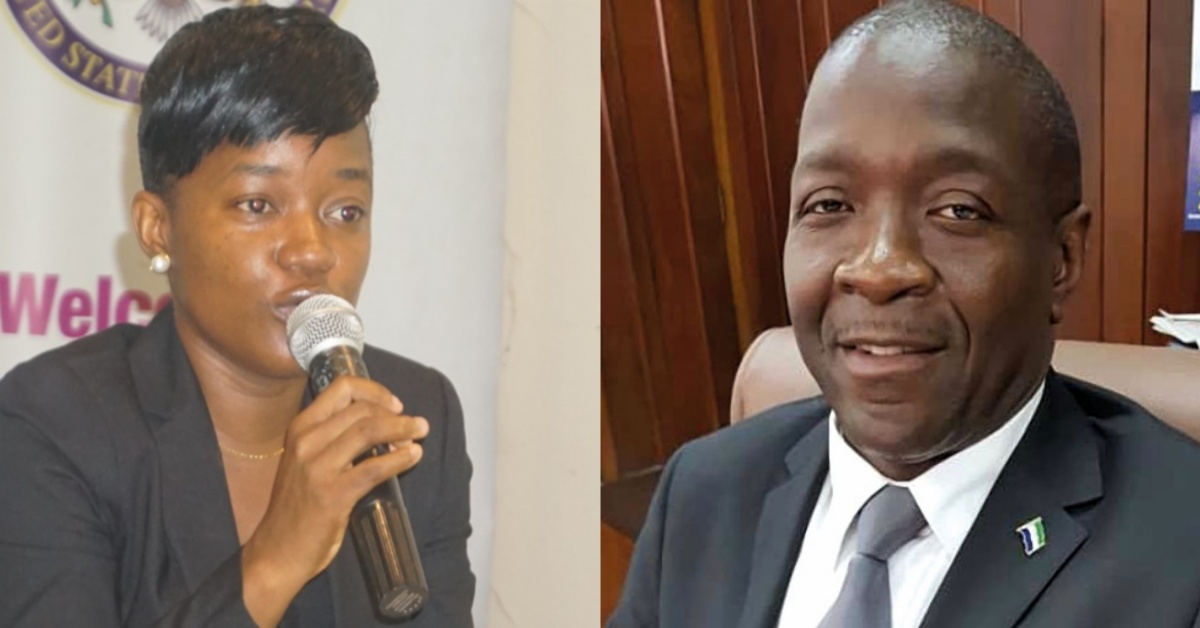 Victim Narrates Her Ordeal of Sexual Harassment at Rokel Bank 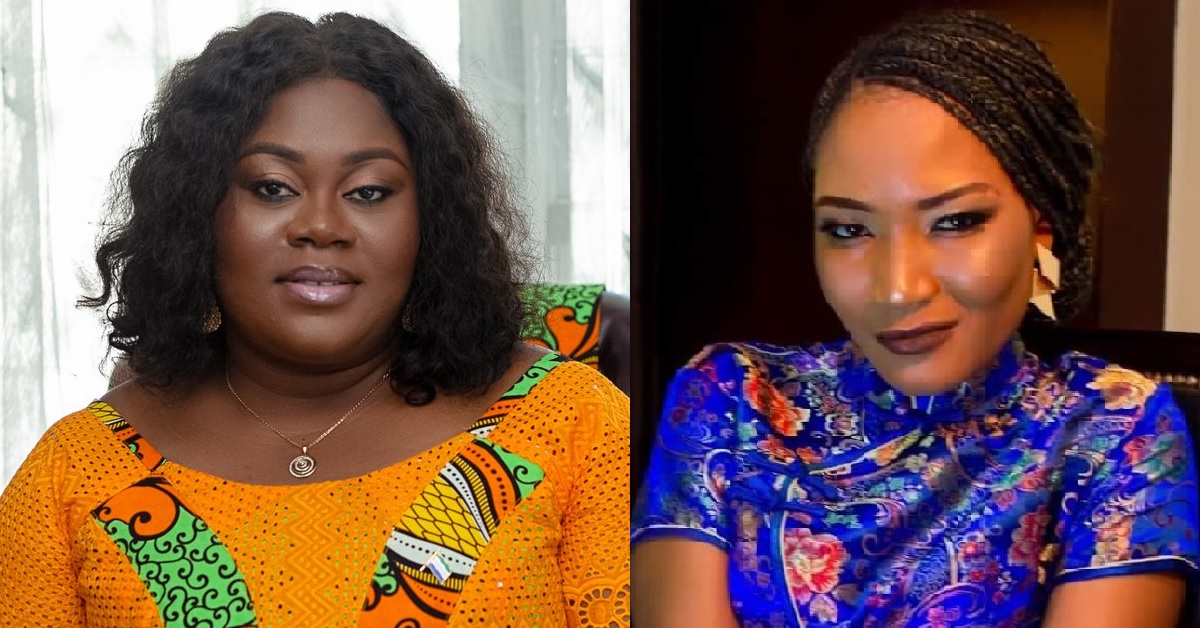 Sierra Leonean Man Dies During Surgery at Monrovia, Hospital in Search of Family to Claim His Corpse