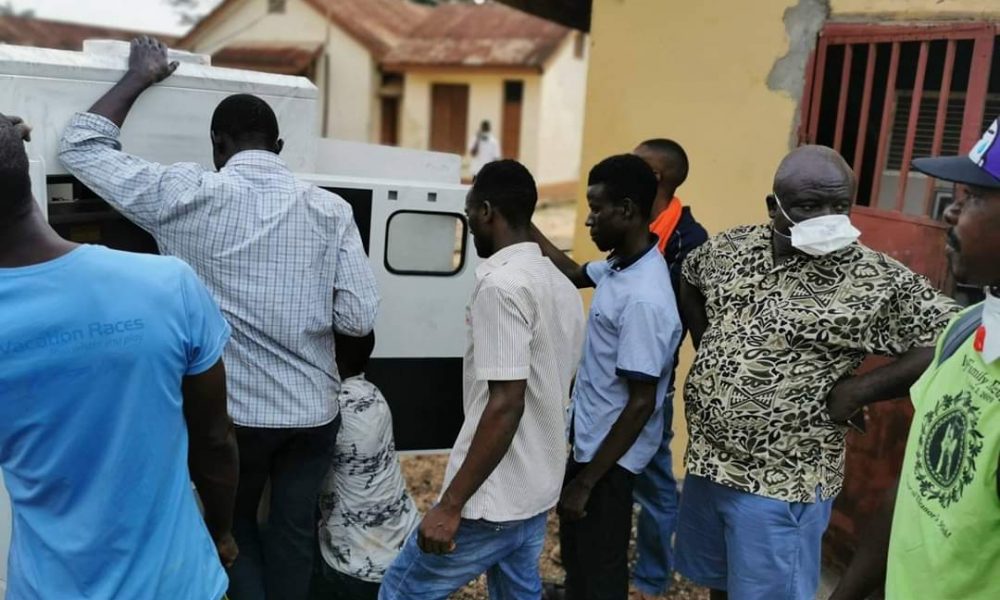 Kanja Sesay, Sierra Leone’s Energy minister who also doubles SLPP Southern district Chairman has donated a 100kv Ghaddar generator to Bo Government Hospital to assist the operations of the hospital in the wake of the Coronavirus pandemic.

The donation was made on Thursday, April 30, 2020 with Babadi Kamara, the chairman of Bo Rangers Football club on behalf of President Julius Maada Bio.

This event is unfolding as Miracle type in the presence of the Resident minister South, Bo medical Supretendent Dr Augustine Fombah, Doctors, Nurses, Patients and other stakeholders in the district.

Sierra Leone currently has 124 cases of the coronavirus disease in seven (7) districts across the country.

Although Bo District is yet to record any cases of the disease, the Energy Minister said that the Generator donation was in crucial to equip the hospital being one of the largest government hospitals in the country in preparation of a possible outbreak.

“With added 100kv electeicity capacity, the Bo Government hospital is fully equipped according to worldwide coronavirus guidelines and continuous ventilation can be ensured due to self-generated medical oxygen.”, Kanja Sesay said.

Speaking during the installation and commissioning of the generating set, Babadi Kamara, the chairman of Bo Rangers Football club charged the management of the hospital to embrace the maintenance culture. He said the donation is in fulfillment of his visio to give electricity to the Bo district.

In her reaction, Fatie Koroma, a nurse who works at the hospital, thanked the Energy Minister and Chairman of Bo Rangers football club for intervening to solve the electricity challenge, stating that the generator donated will assist the hospital to function optimally.

The Resident minister South, Bo Medical Supretendent, Dr Augustine Fombah, Doctors, Nurses, Patients and other stakeholders in the district who witnessed the occasion also appreciated the donation adding that it would contribute to the healthcare of the district. 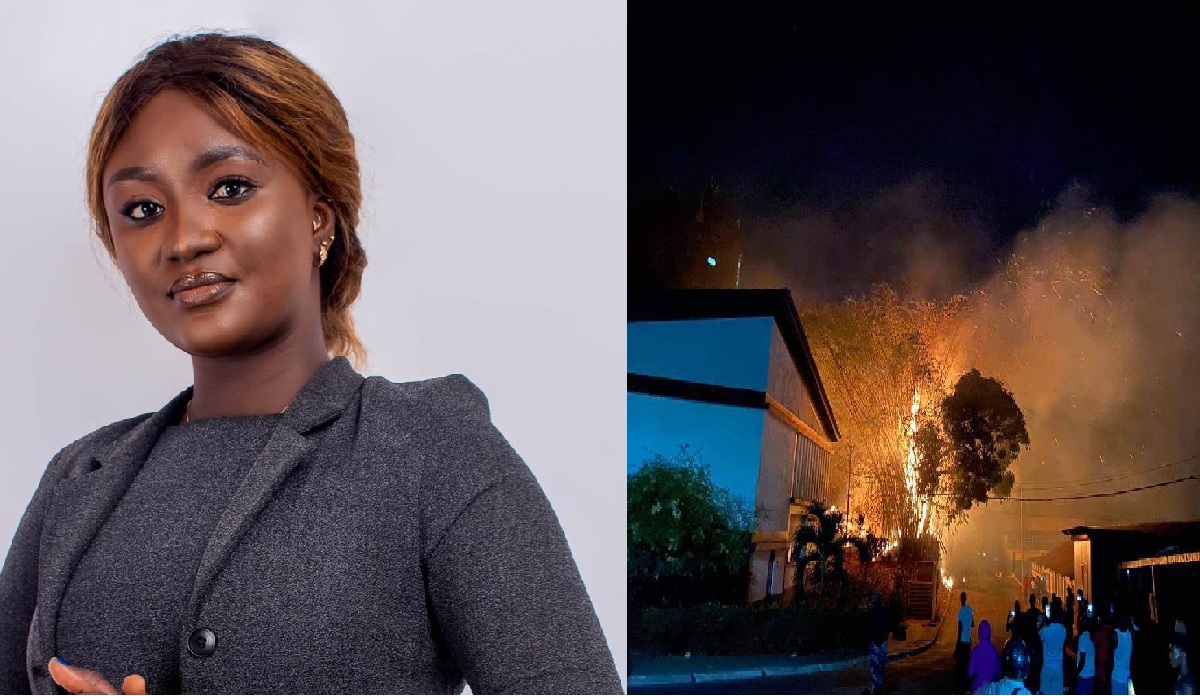 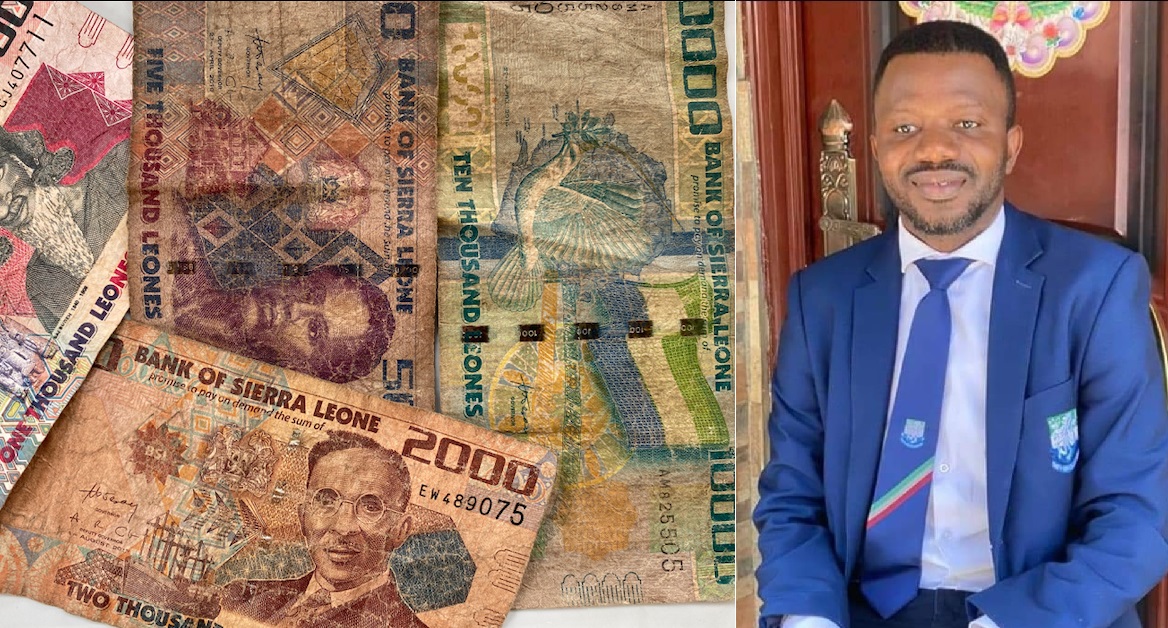 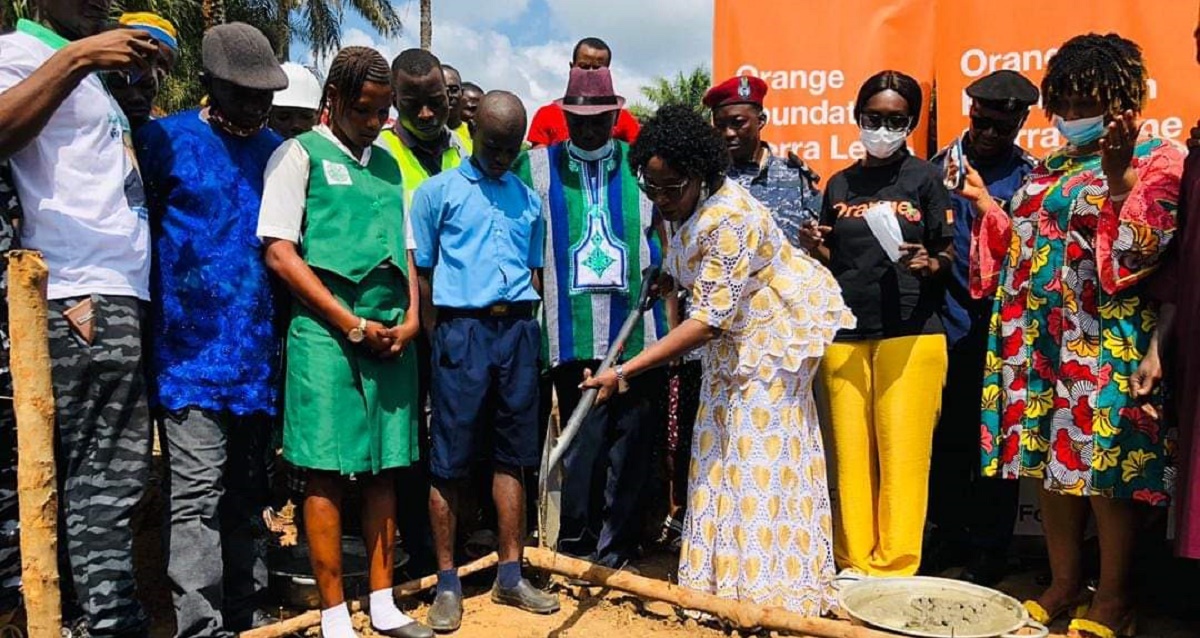 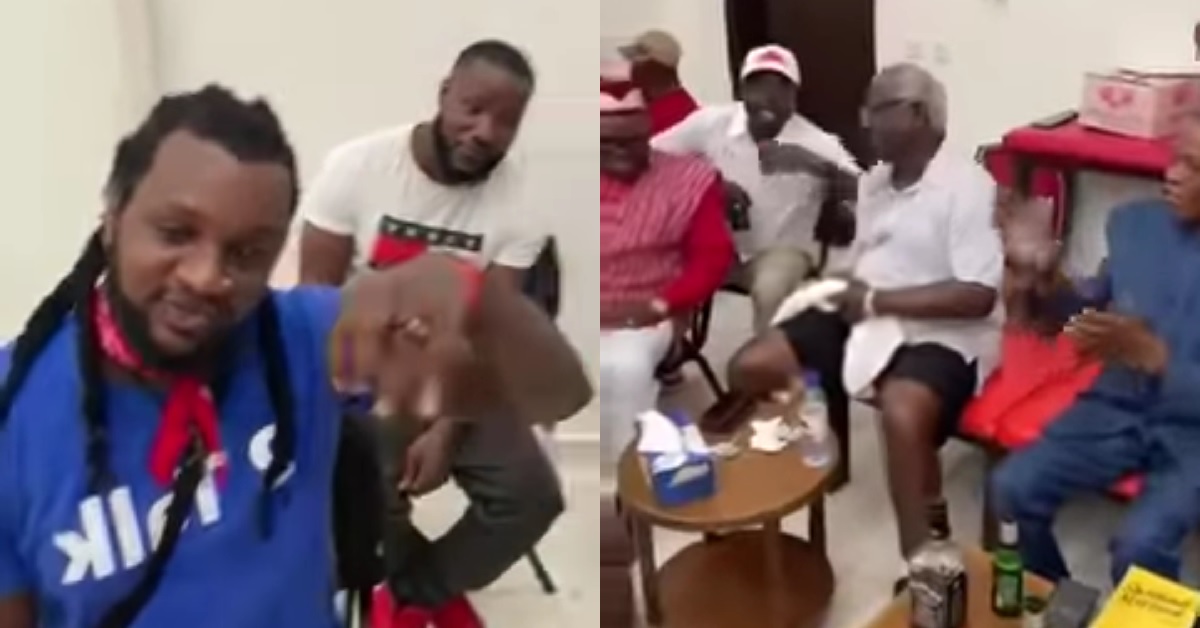