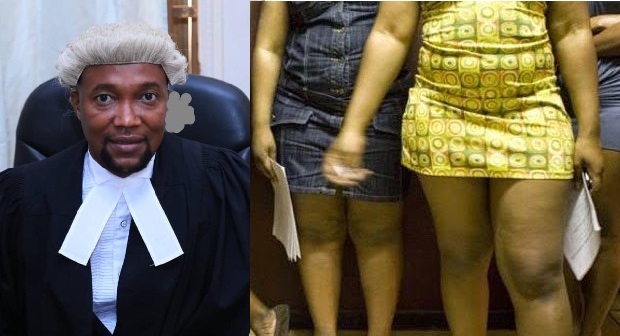 Magistrate Hadiru Daboh of the Ross Road Court No. 3 in Freetown, has today cautioned and discharged 20-year-old accused (name withheld) who confessed to the Court of being a Commercial worker.

The accused was charged with House Breaking and Larceny, contrary to Section 26 (2) of the Larceny Act of 1916.

The Complainant, Martin-Anthony Momoh unjustifiably abandoned the matter since 16th May 2022. The Prosecution could not bring a Witness on all four appearances before the Court.

Voluntarily confessing, the Accused told the Court that on the 2nd April 2022 at Liberia Bar, Kissy, the Complainant Martin Anthony Momoh and his younger brother negotiated with her for a night s&x work. The Accused went on to explain that she honored her own part of the bargain after which she was paid in the sum of Five Hundred and Fifty Thousand Leones (Le. 550,000) for that night, but being badly drunk with ‘Voddy,’ she overslept, only to wake up and find out that her money was no longer in her bag.

According to the Accused, she took the Complainant’s laptop in lieu of her service, stressing that the allegations against her were false.

“I didn’t steal, I didn’t break through any house to steal,” Accused told the Court.

In his judgement, His Worship Magistrate Hadiru Daboh said because the Prosecution couldn’t bring a Witness on any of the sittings, he would therefore caution and discharge 20-year-old Accused (Commercial Sex Worker) for Want of Prosecution pursuant to Section 94 of the Criminal Procedure Act No.32 of 1965. 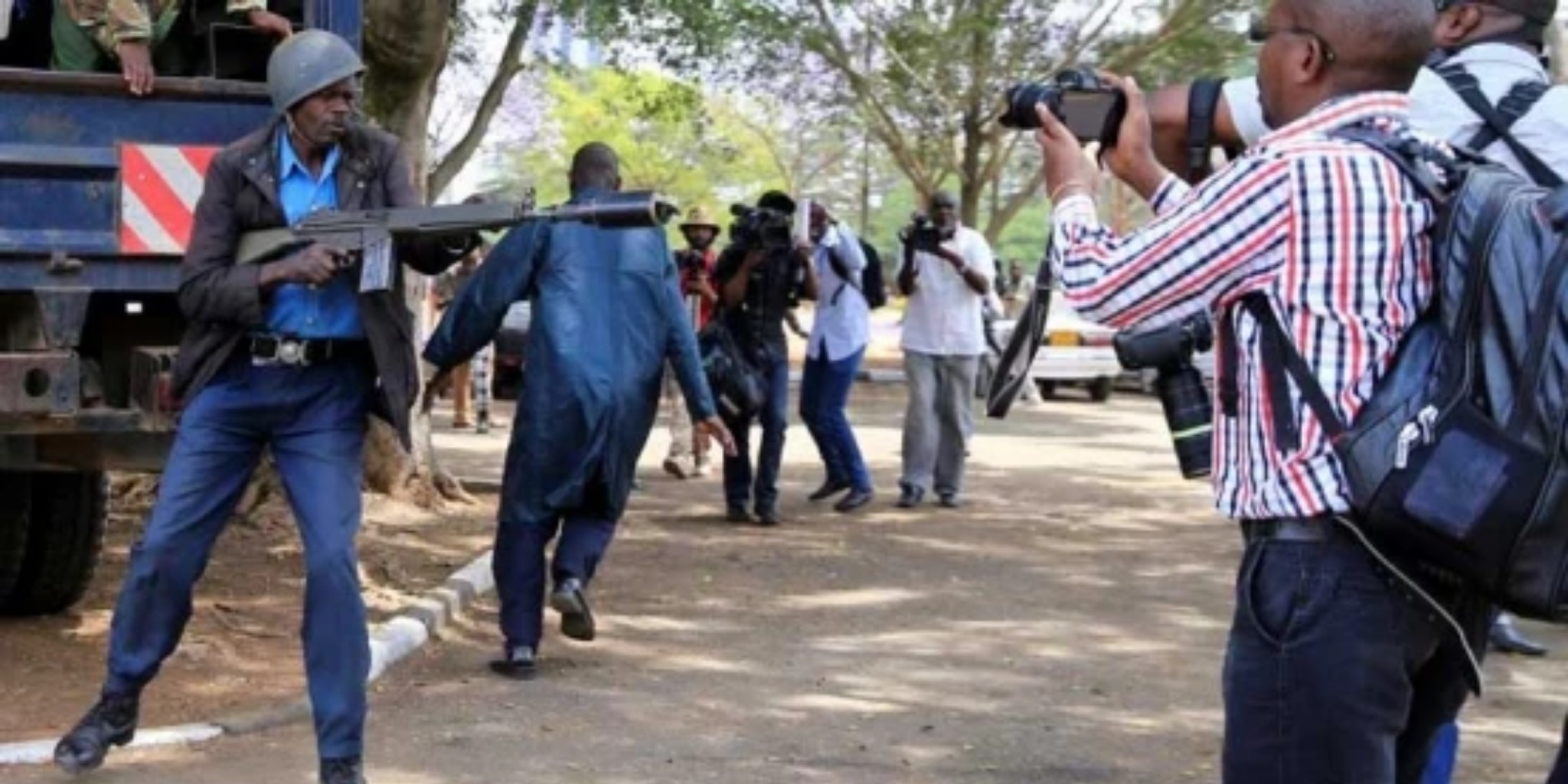 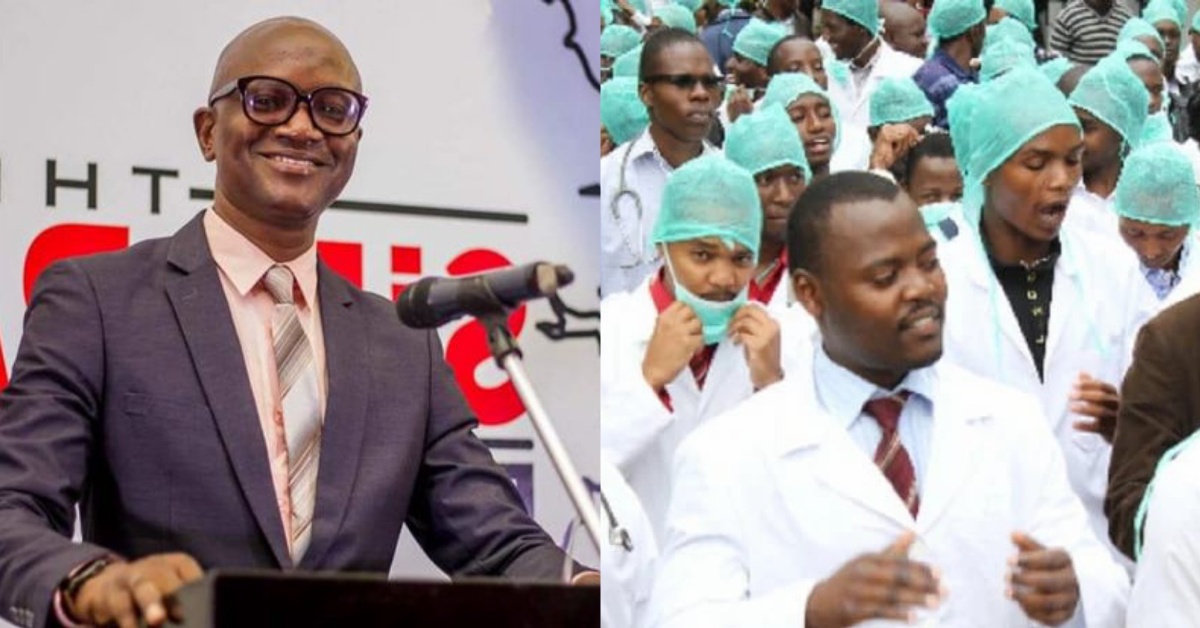 Day One of The Indefinite Doctors’ Strike – Umaru Fofana 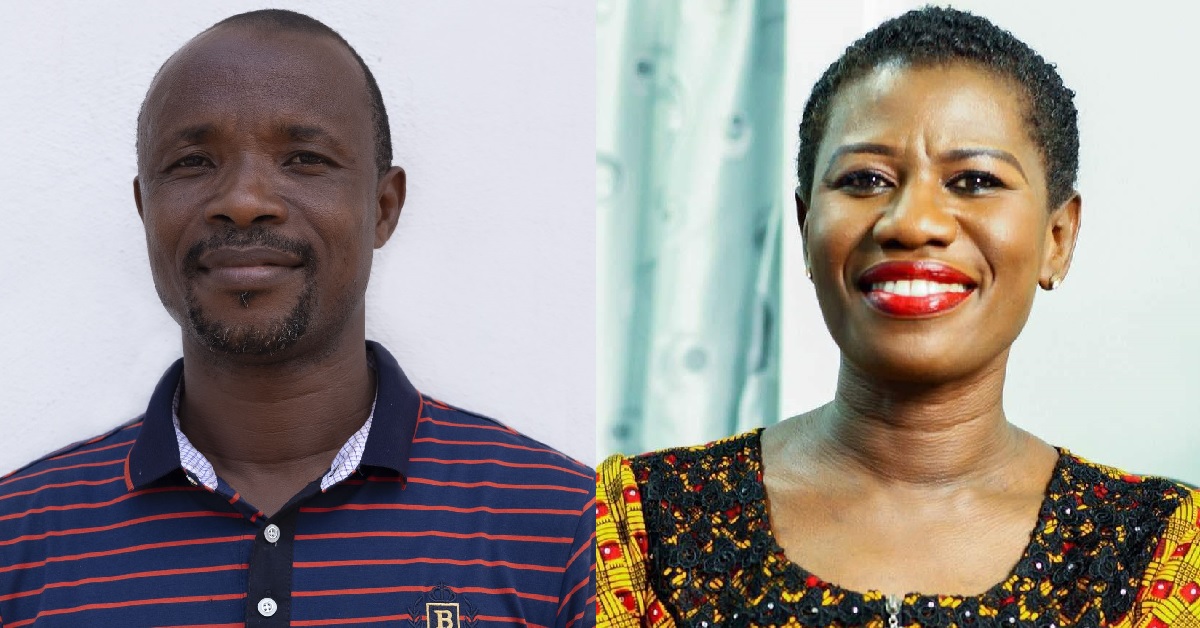 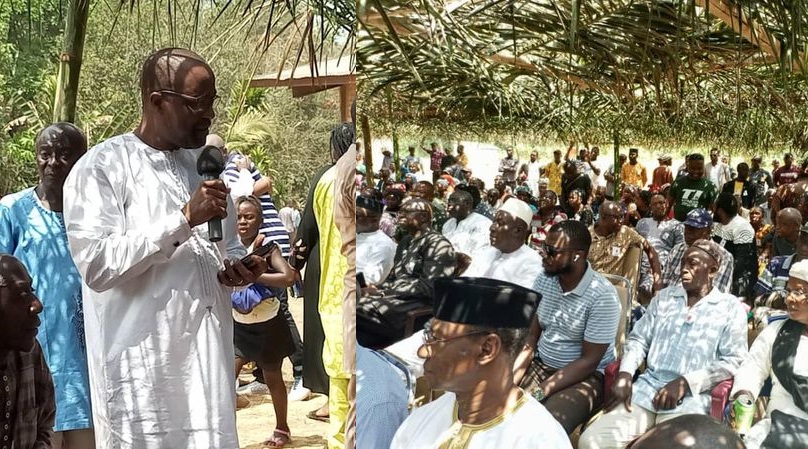 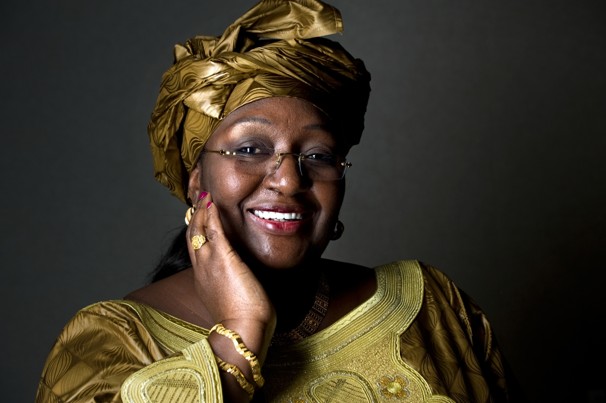