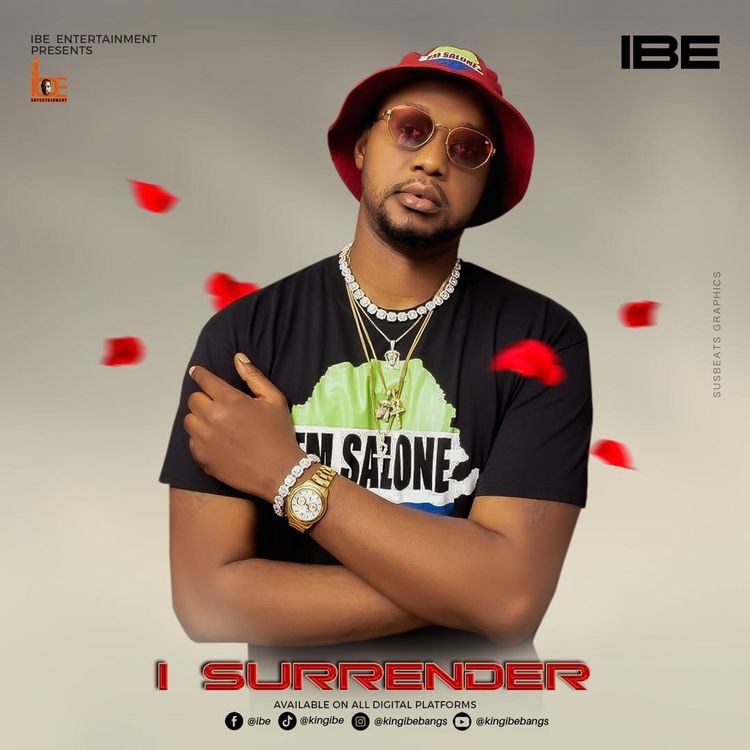 ‘I SURRENDER’ is the latest trending song to hit the Sierra Leone airwaves and online platforms. It is now available on major streaming platforms like YouTube and Audiomack.

This classic song was done by Ibrahim Bangura, commonly known as King Ibe Bangs or IBE, a Sierra Leonean artiste based in the United States. He is also the founder of IBE ENTERTAINMENT record label.

The inspirational/love song is set to break all grounds. Its high quality rhythm and lyrics are irresistible to the ears.

Ibrahim Bangura is a fast-rising Sierra Leonean afrobeats/afro pop, r&b & dancehall singer and songwriter known professional as IBE. He was born in Freetown but grew up in Lungi before he later moved to the United States of America.

Ibe broke into the Sierra Leone music industry after he released his first single in 2021 titled “Love Me” featured Cube Ref and Diogenes. This brought him to the attention of many music lovers in Sierra Leone and across the country.

Ibe achieved mainstream recognition with his 2nd single “All About Fun” featuring Jamaican singer Ten Tun, which was on every radio, tv and club playlists.

He rose to stardom at the end of 2021 just after he received nominations at National Entertainment Award (NEW) 2021 of which he later won two(2) including “Best Diaspora Act in Music” and “Best Video/Director of the Year”.

Encouraged by this win, Ibe released the single ” She Say” in January 2022. The song went viral on the internet because different online influencers/bloggers posted the song on their pages while it was also played on every major radio station in Sierra Leone.

In July, 2022, he officially informed his fans through a post on his social media that they should be expecting new music as early as August. 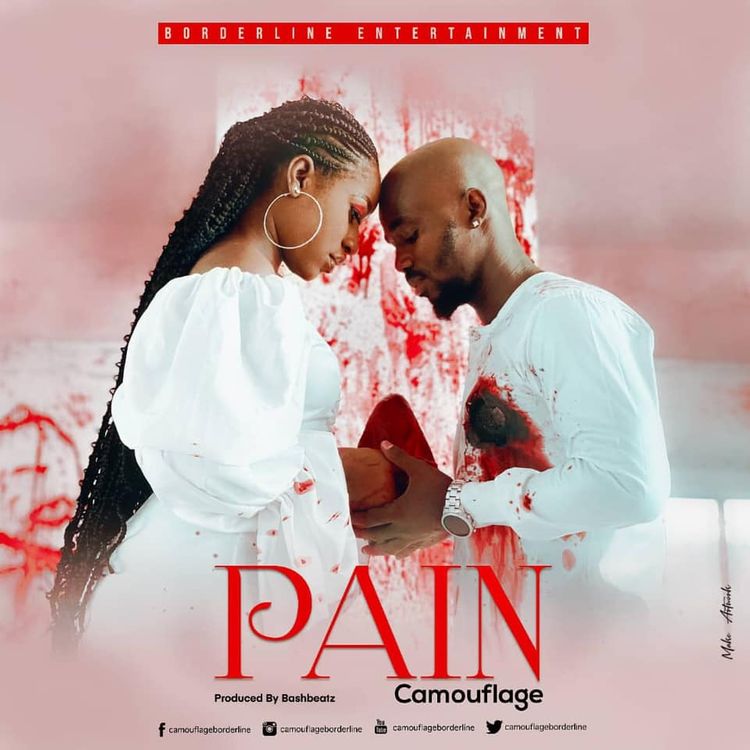 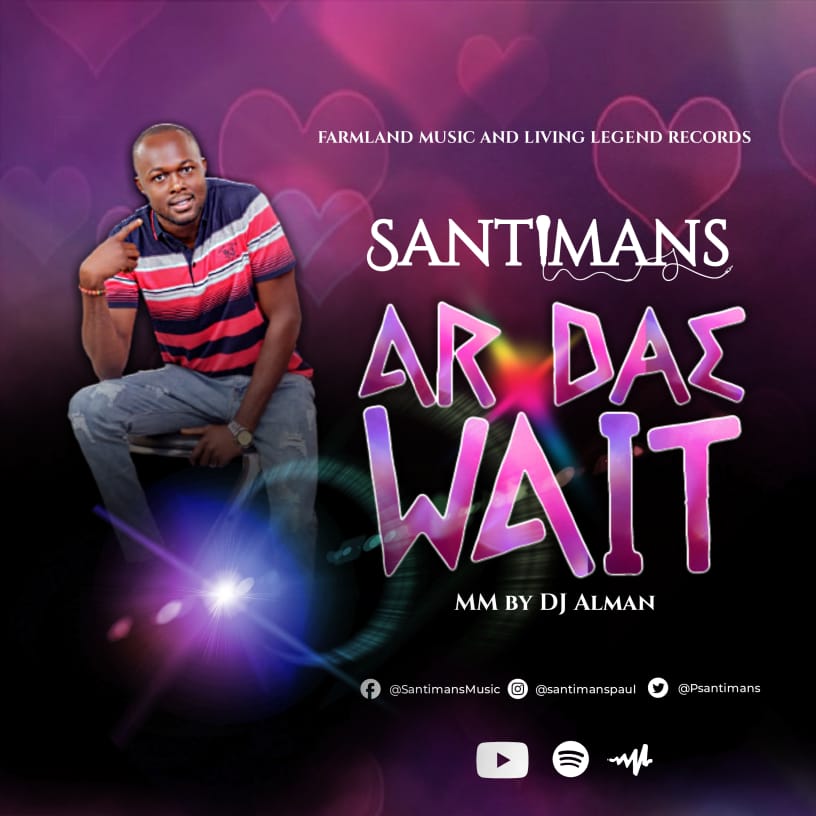 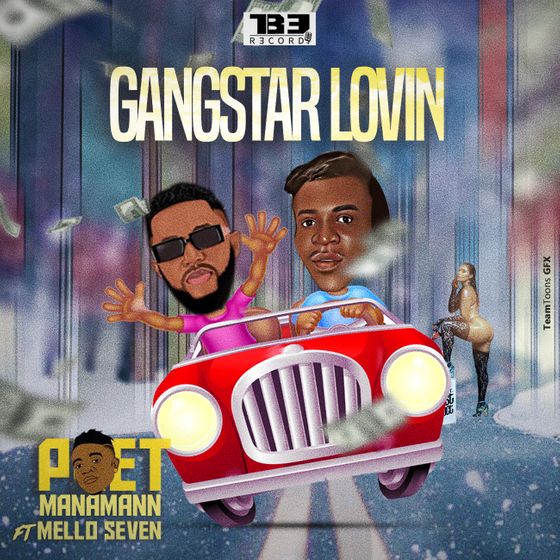 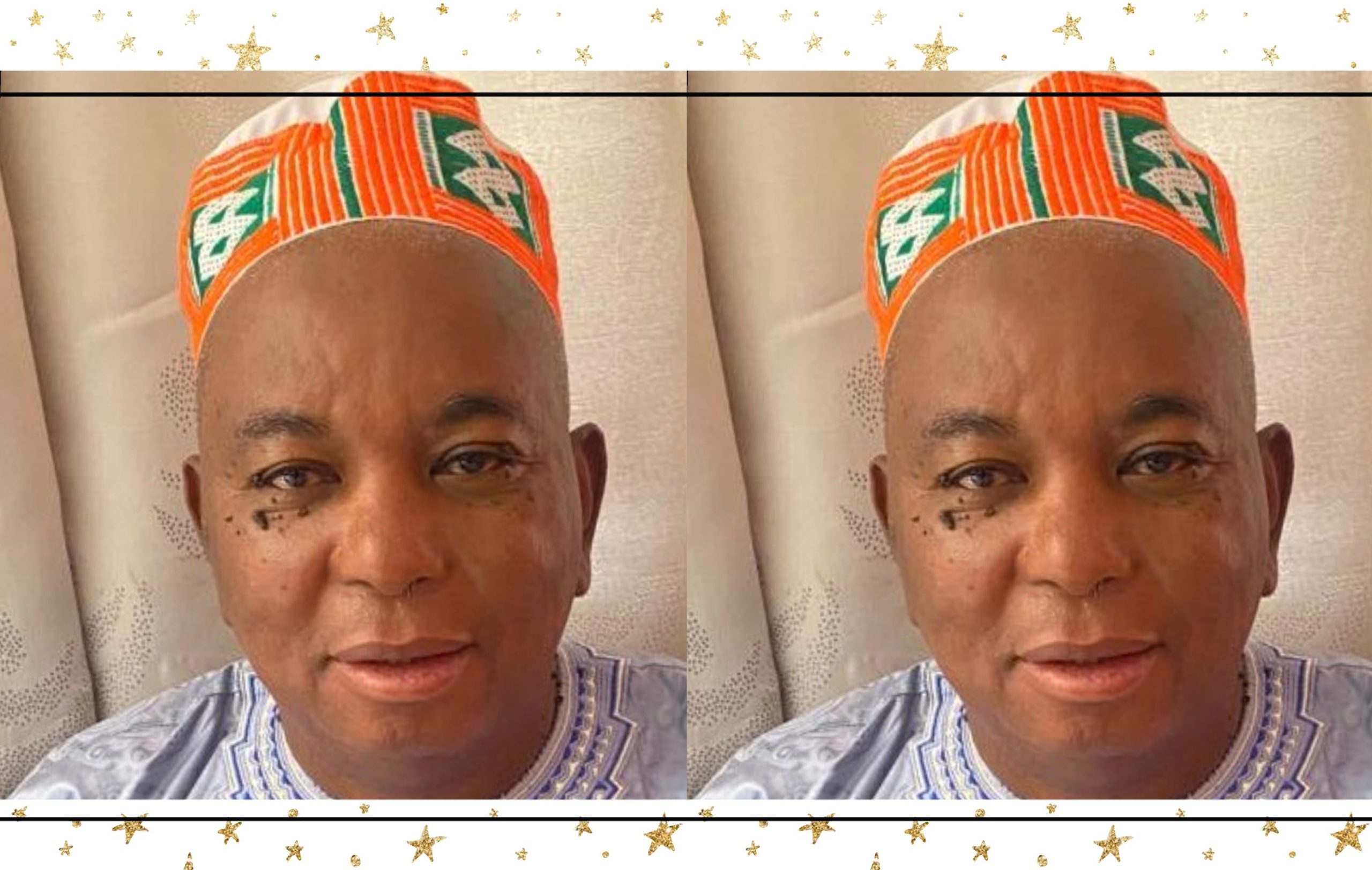