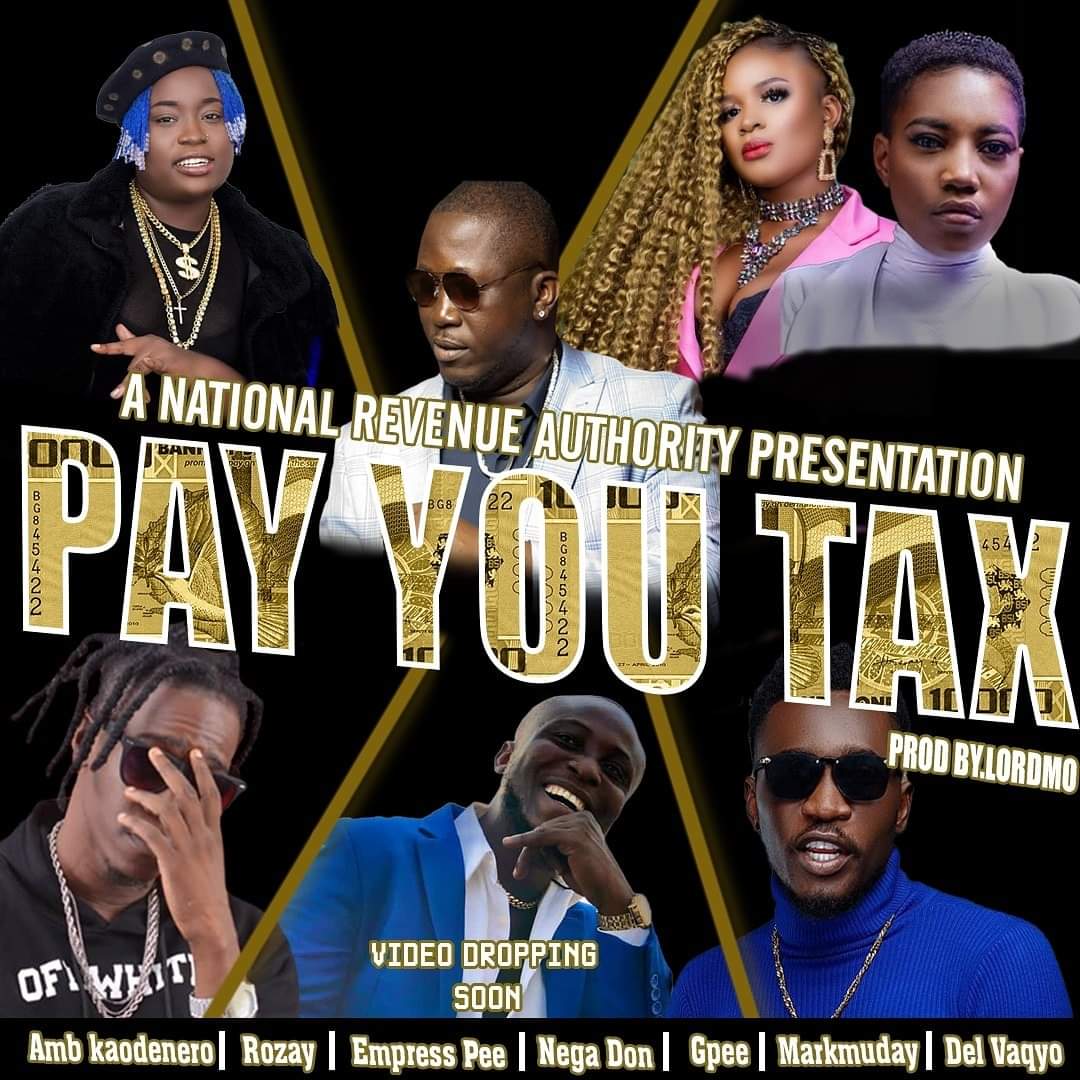 The song is produced for the National Revenue Authority (NRA) as a form of sensitizing and encouraging Sierra Leoneans and foreigners to pay their taxes being one of the key revenue sources for the government.

Produced by Lordmo.
Directed by Kao Denero and Sivo. 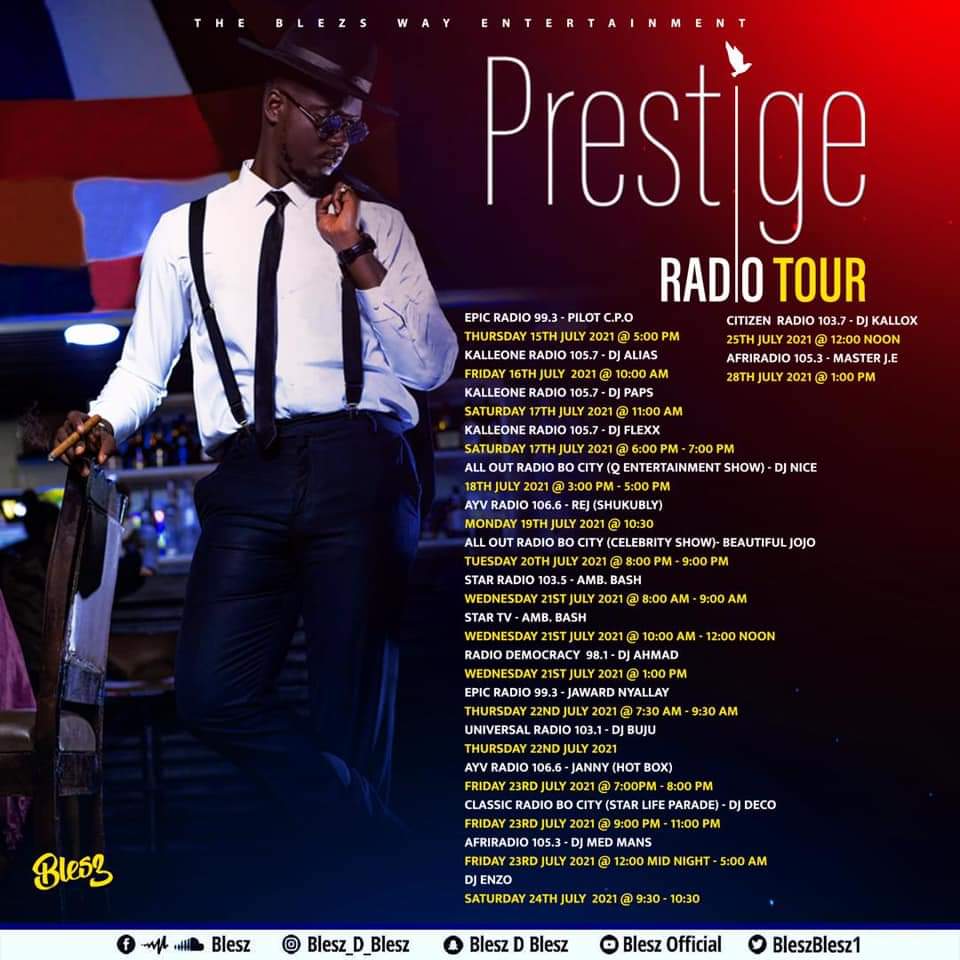 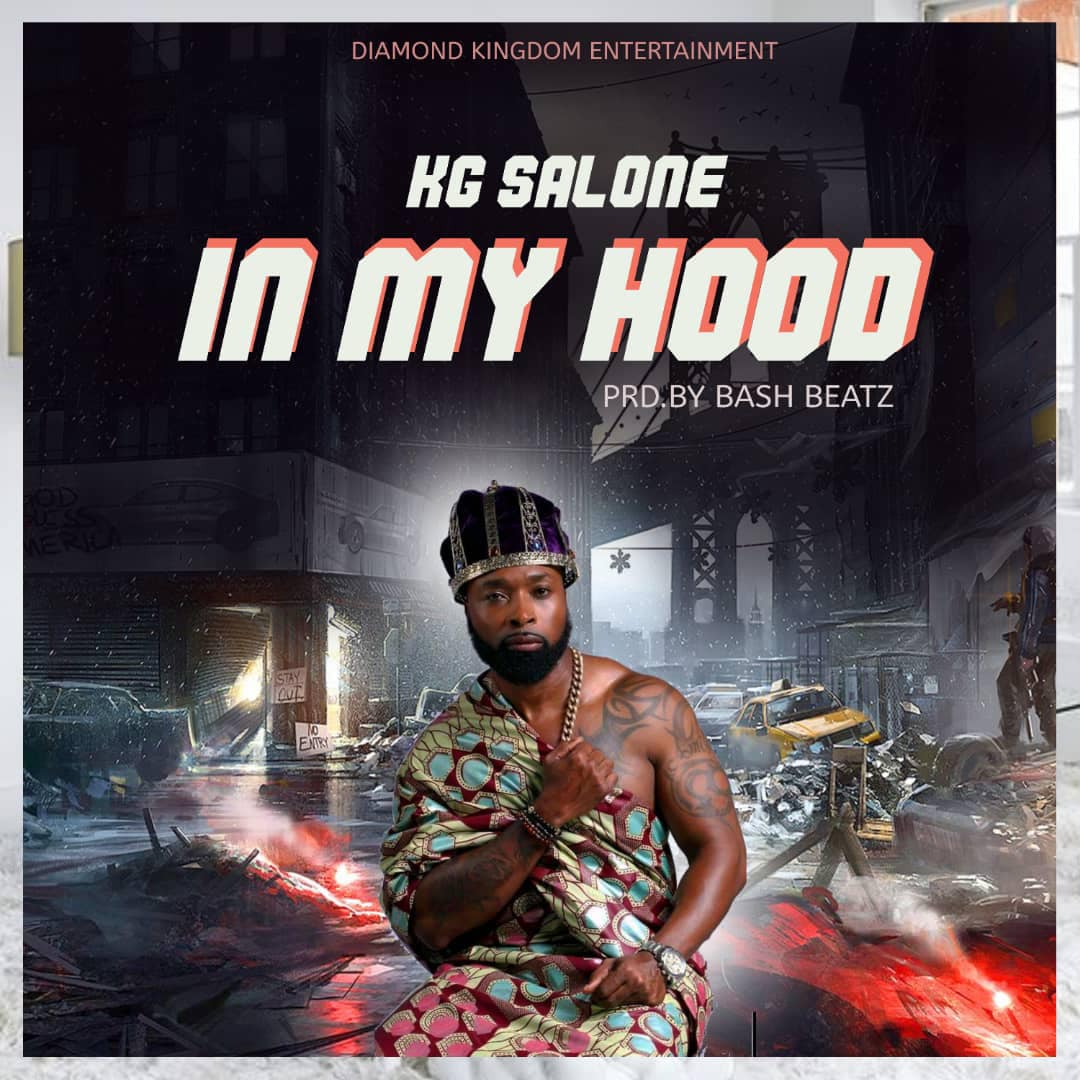 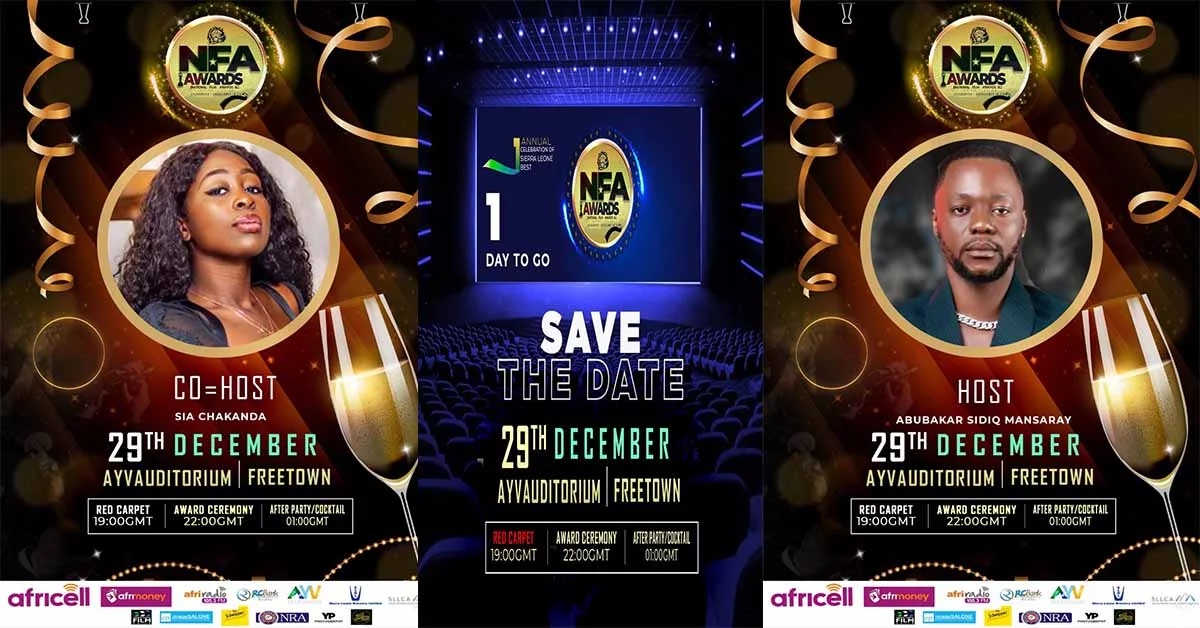 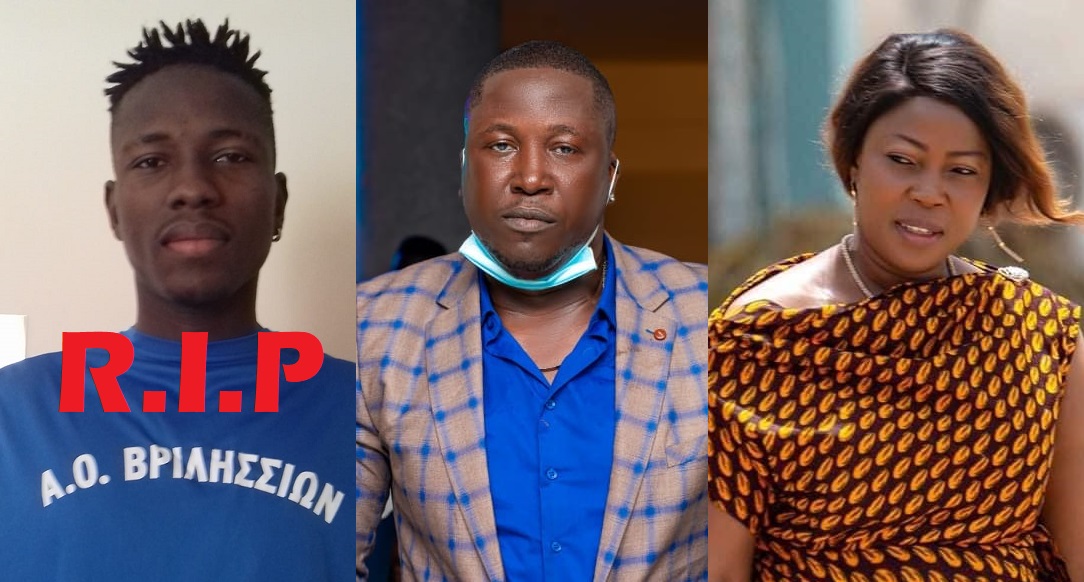