An employee of the Sub-Treasury Office of the Ministry of Finance in Kenema, Samuel Ngegba, who was recently declared wanted by the Anti-Corruption Commission, ACC for various offences, has been arrested.

According to Sierra Express Media, he is currently being detained at the Kenema Police Station.

His arrest followed a public notice issued by the ACC on the 21st September, 2015, declaring him wanted for various offences under the ACC Act, 2008 and he was asked to report to the ACC or the nearest police station.

Prior to the ACC public notice, a joint team of ACC and police personnel raided his no.1 Ngegba Drive residence off Blama Road in Kenema but he could not be found. He was on the run till Friday, 25th September, 2015, when he was apprehended in Blama in the Small Bo Chiefdom.

Mr. Ngegba was arrested and detained along with two other employees of the Sub-Treasury in the Eastern Region, Mohamed Kanneh of the Kailahun Sub-Treasury and another of Kono Sub-Treasury.

It is not yet clear what crime the arrested and detained employees have committed but sources from the ACC have intimated this medium that their arrest borders on economic crime. 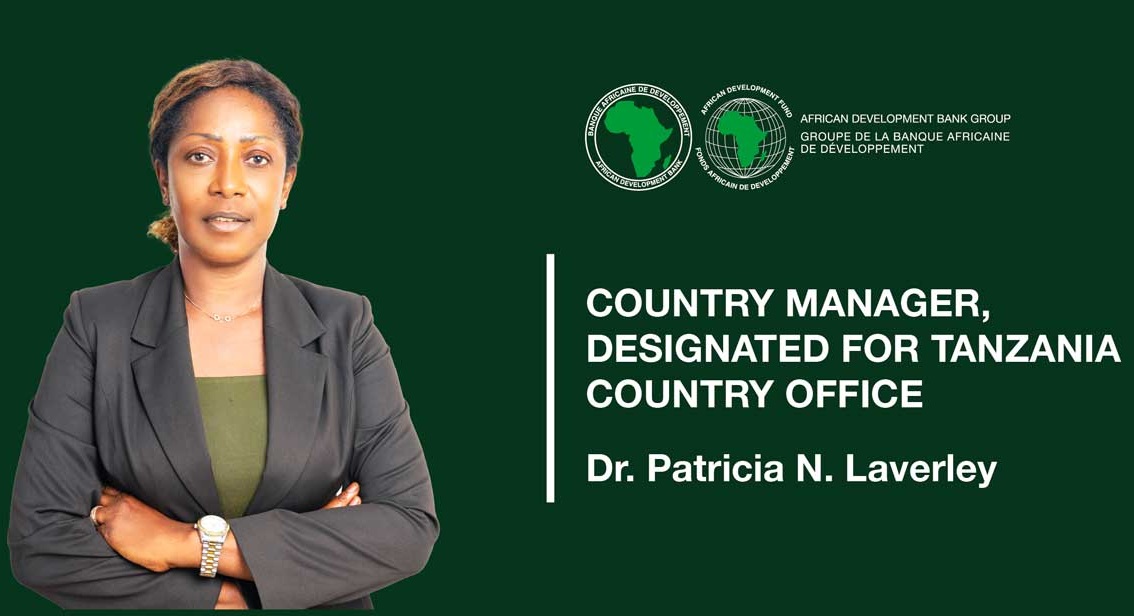 Africanist Press Accused President Bio’s Diplomats of Unable to Account For US$4.6 Million 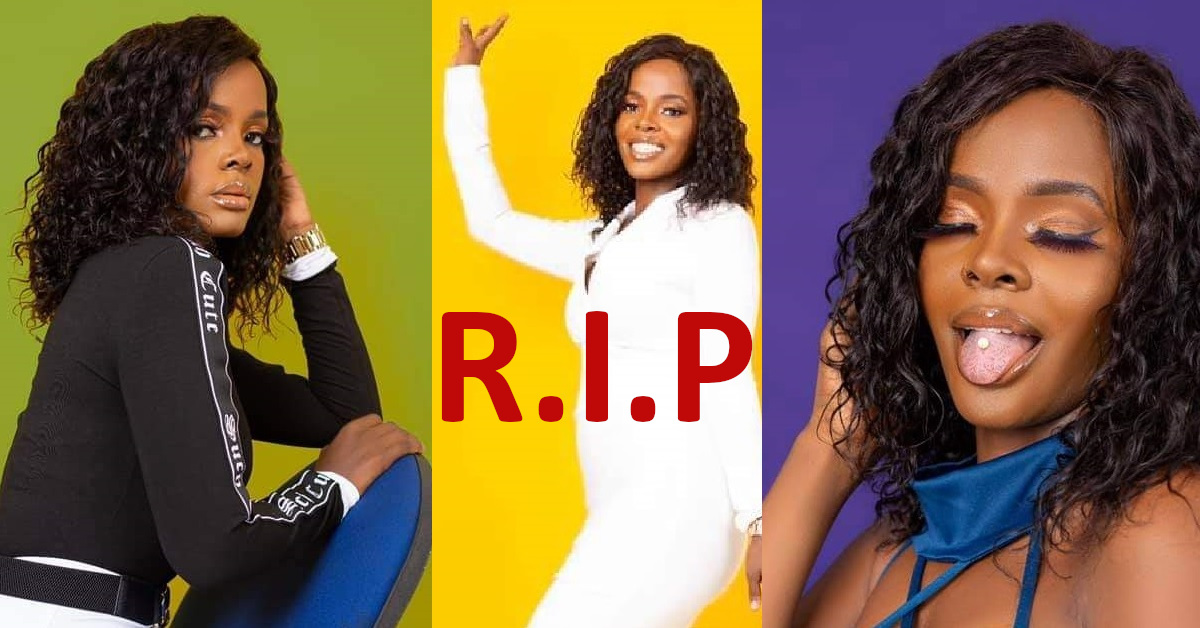 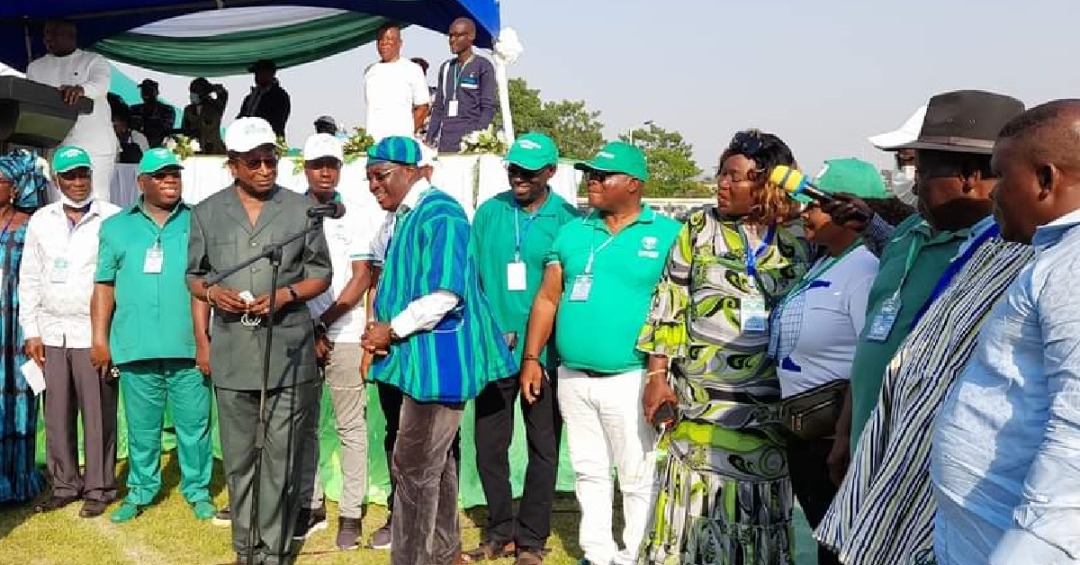 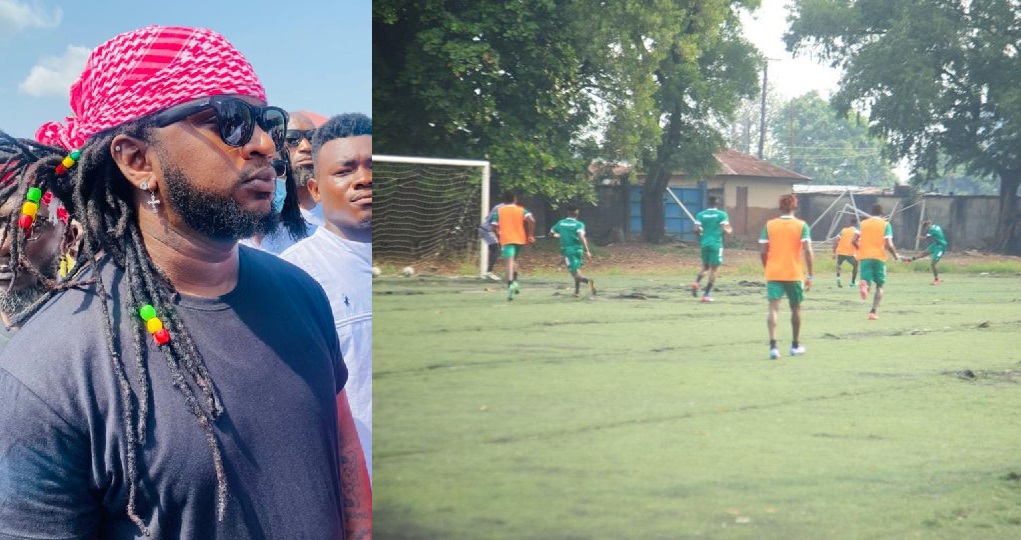 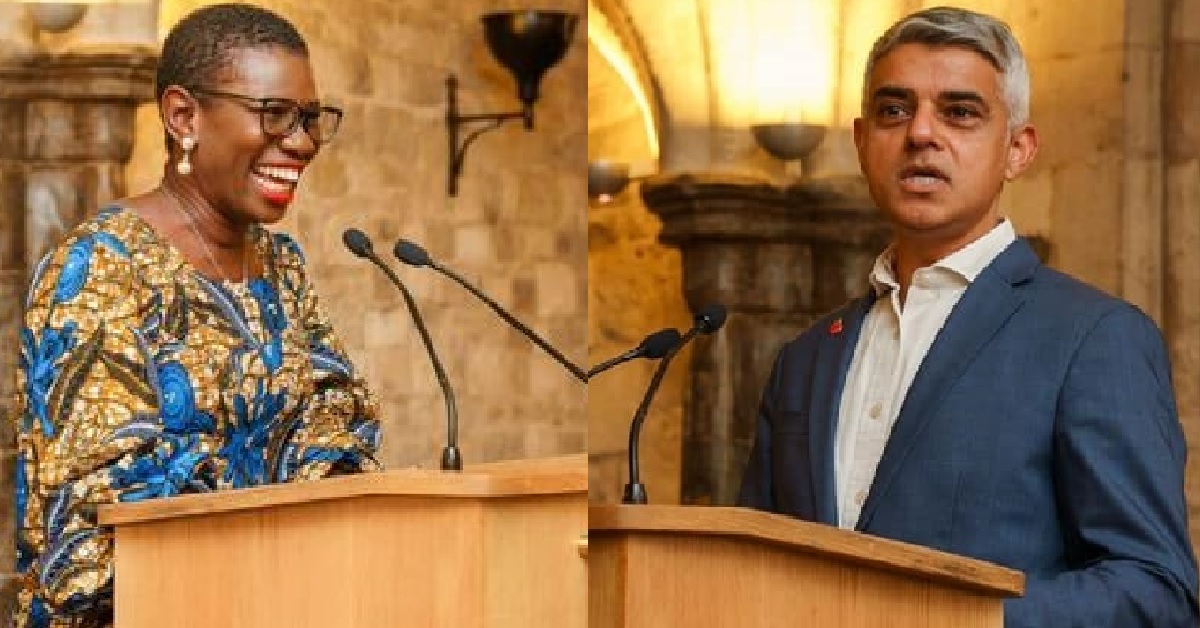