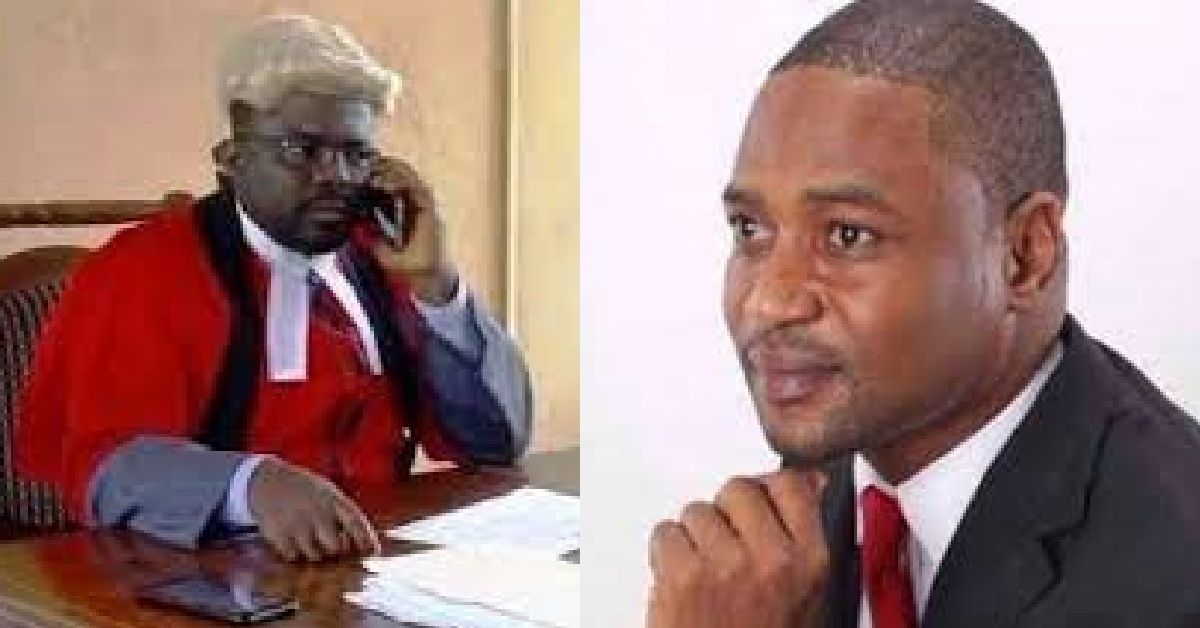 The former Chairman and Leader of Alliance Democratic Party (ADP), Mohamed Kamarainba Mansaray has been granted bail after spending 14 months in detention.

Kamarainba was arrested in 2020 in relation to rape allegation at Diamond Lodge Hotel in Kono, Eastern part of Sierra Leone. He was alleged for having relationship affairs with an under-age child which led to his arrest.

Today, 7th September, 2021 the popular politician was granted bail and to be released out of Prison tomorrow if the following bail conditions are met;

Mohamed Kamarainba is expected to be out of Prison tomorrow Wednesday September 8, 2021 after fulfilling his bail conditions. 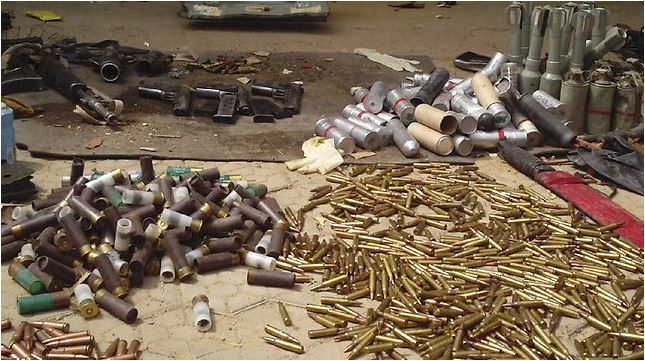 Guinean National Arrested With 40 Cartons of Gun Cartridges in Bo 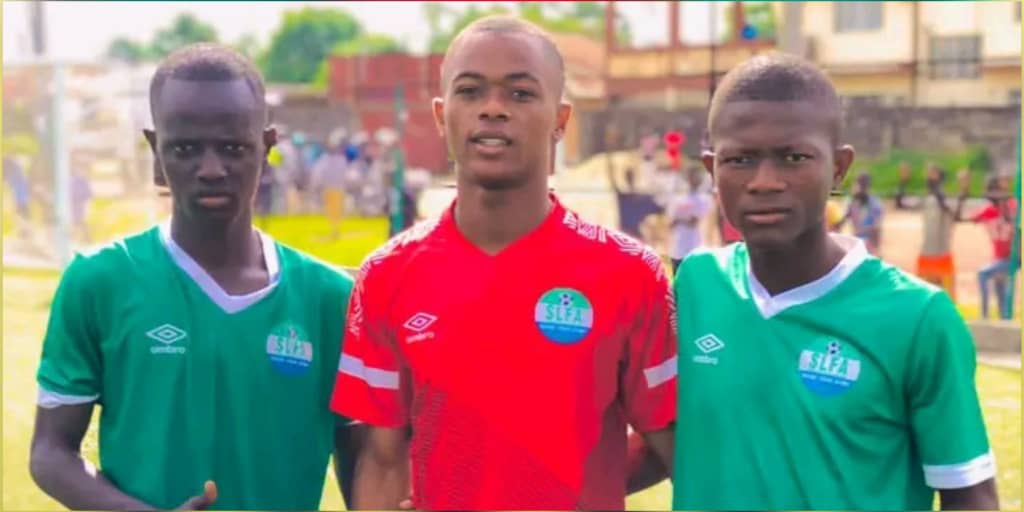