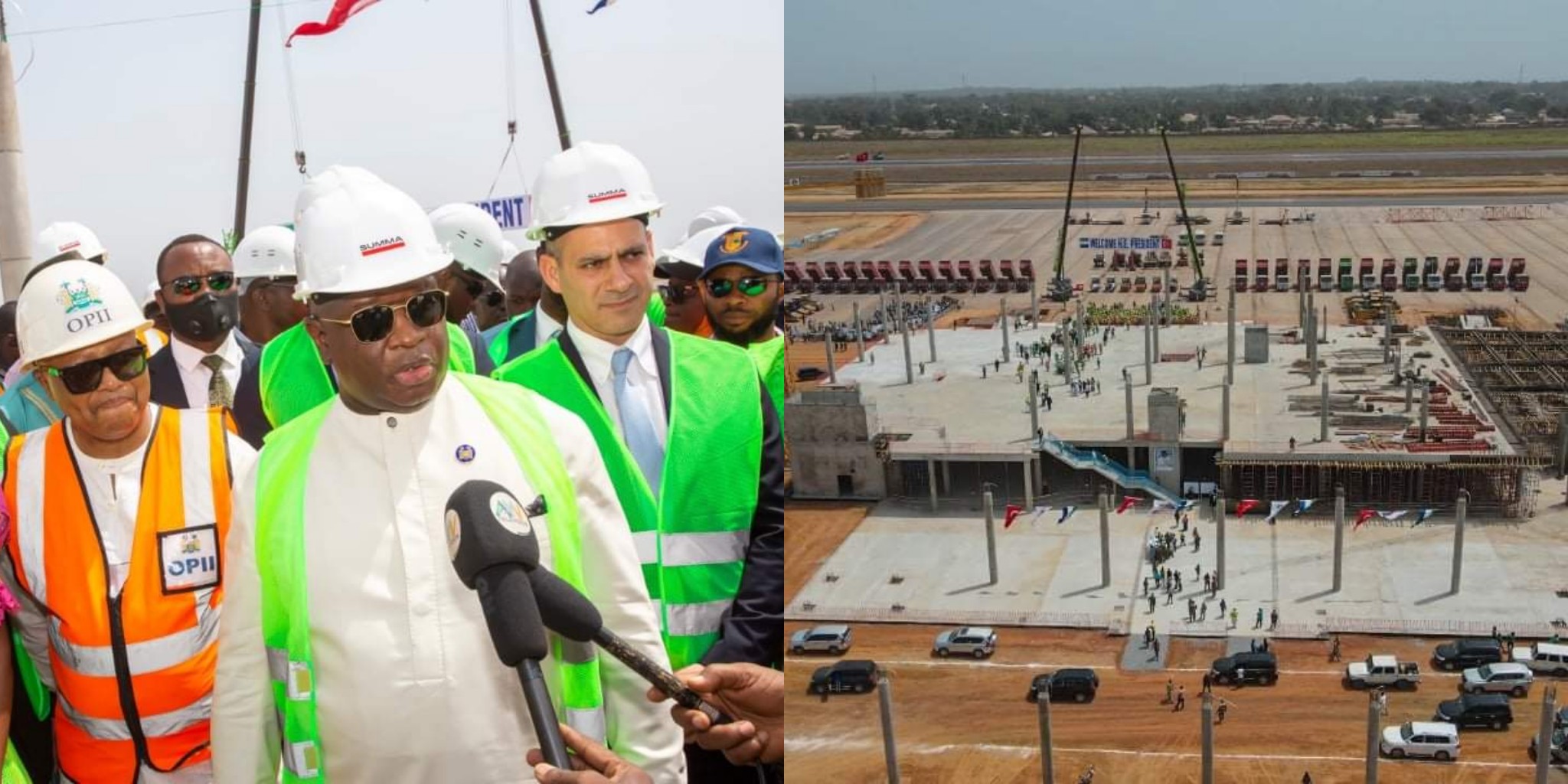 The President of Sierra Leone, Julius Maada Bio has on Friday 25 March 2022 conducted an inspection tour at the site of the ongoing construction to expand the Freetown International Airport at Lungi, Port Loko District.

According to reports, as it stands, the $270 million project is in high gear and expected to be completed in early 2023.

It is also reported that the project is the radical transformation of the gateway of Sierra Leone.

Upon completion, the new Airport will have the potential to be a major transit point to and from South America to Africa and the rest of Europe. 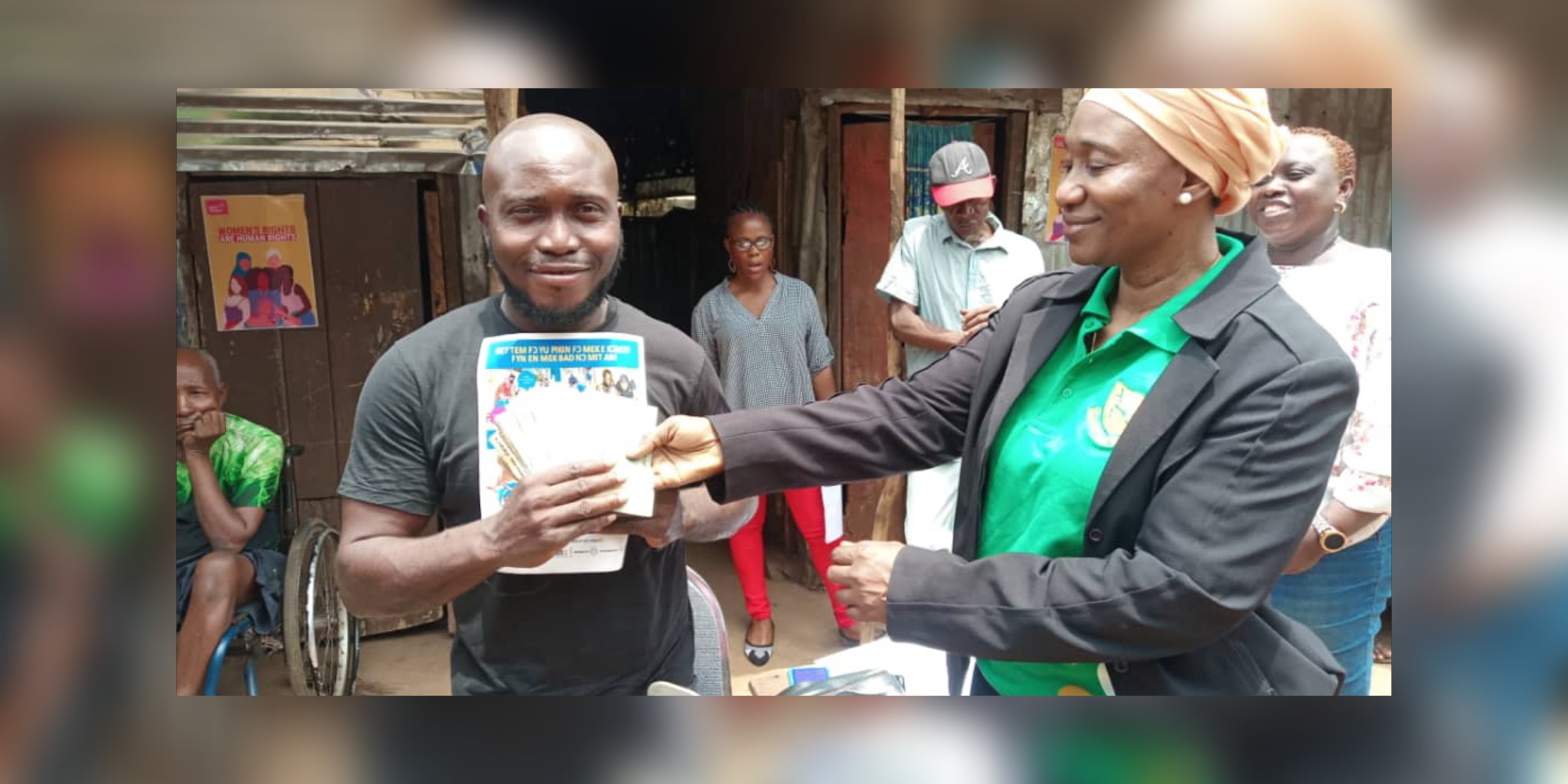 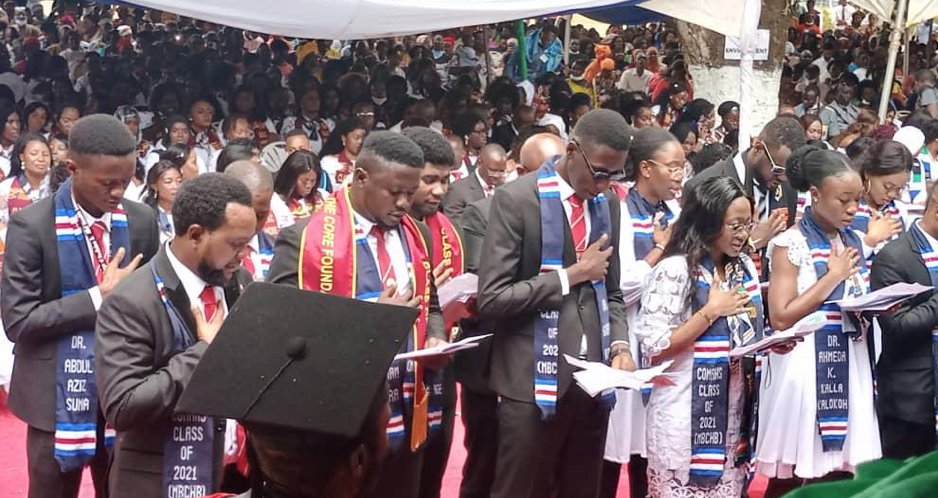 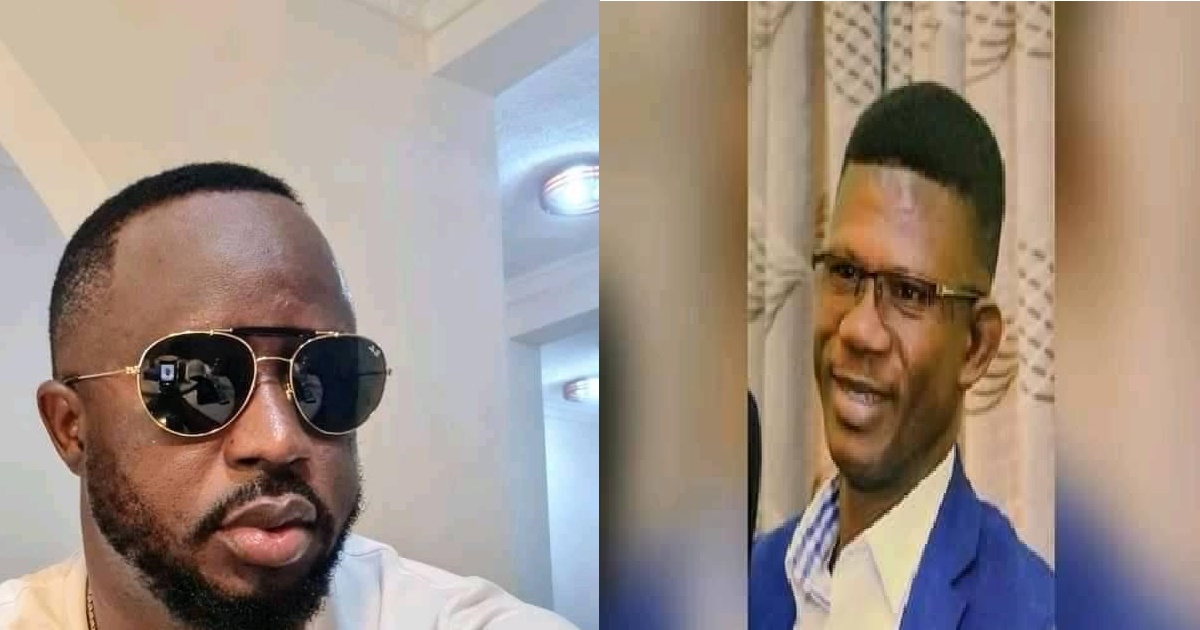 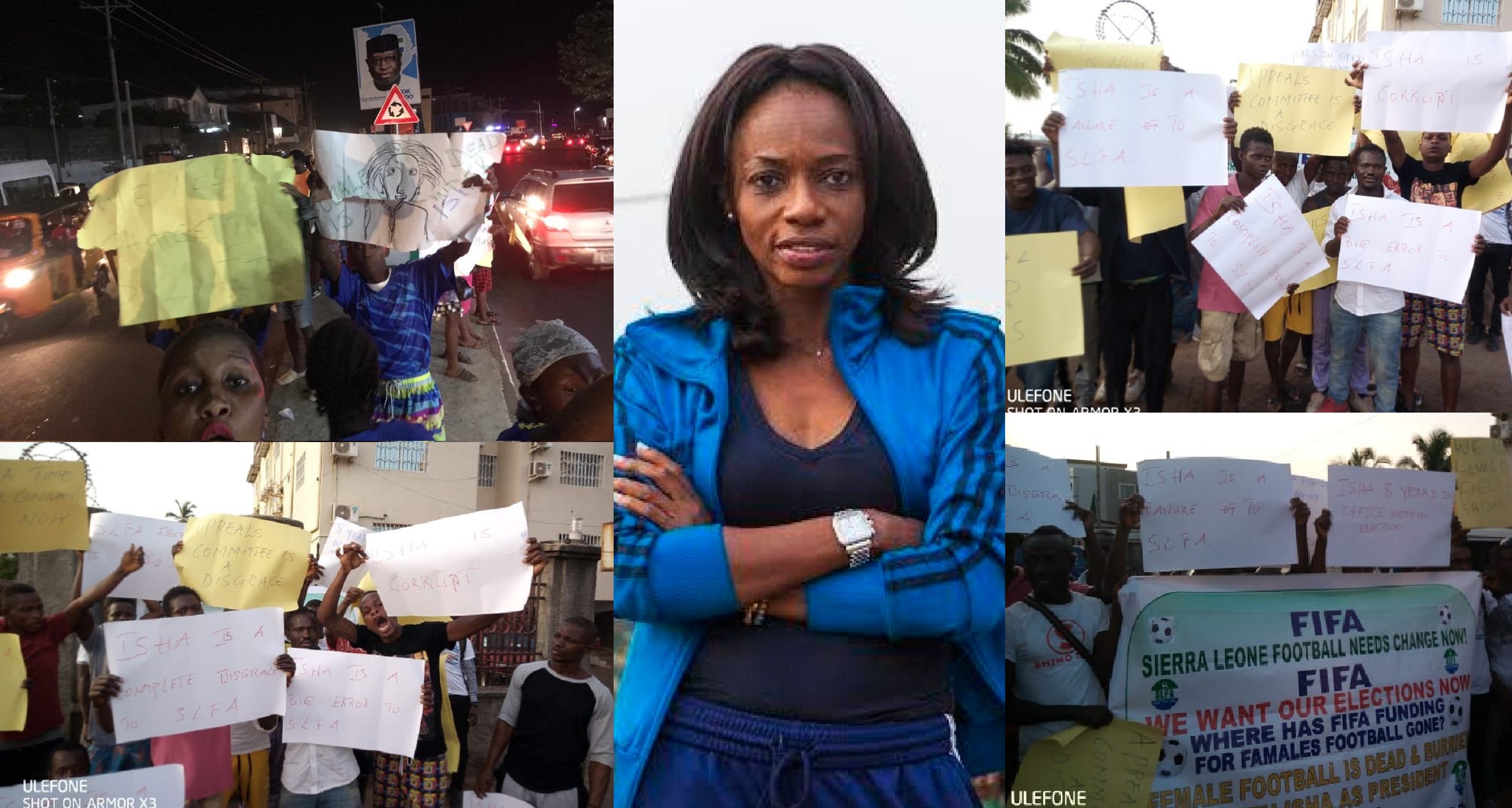 JUST IN: Tension in Freetown as Sierra Leoneans Protest Against Isha Johansen