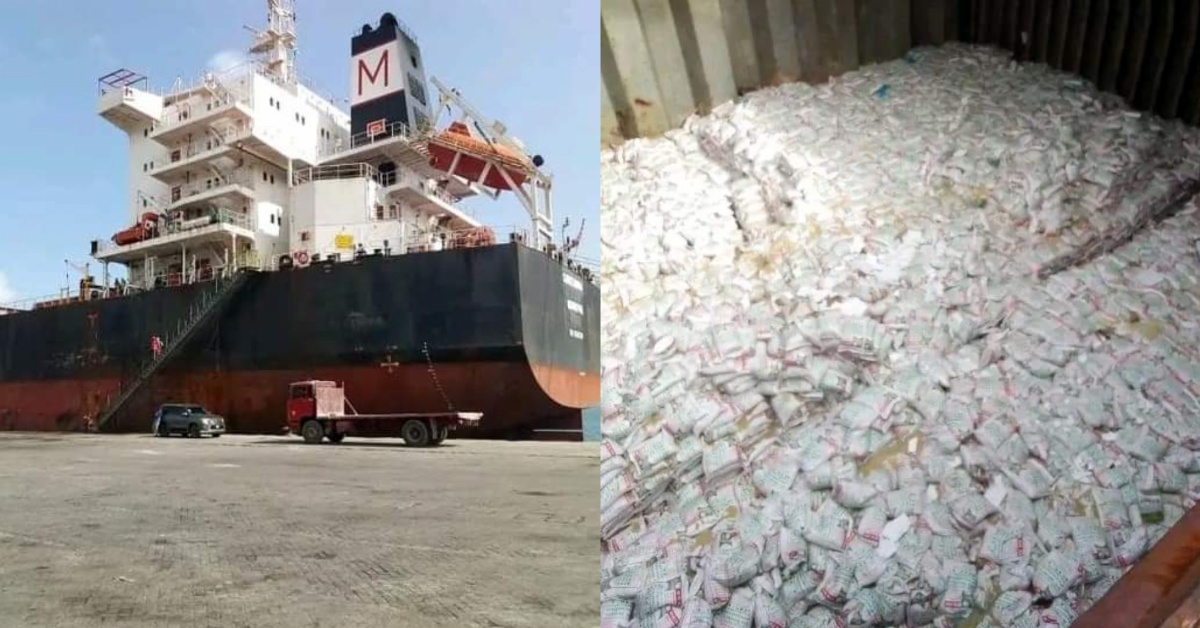 A ship carrying 8,000 metric tons of Rice on Friday 29 July 2022, arrived in Freetown at the Queen Elizabeth ll Quay

This move by Mr. Koroma is to ensure that the country is self-sufficient with its daily staple food, rice. and also to help reduce the skyrocketing price of rice in the country.

It is also reported that this is just the first shipment of many by Mr. Koroma and the rice will be sold at a minimal price that will benefit all Sierra Leoneans 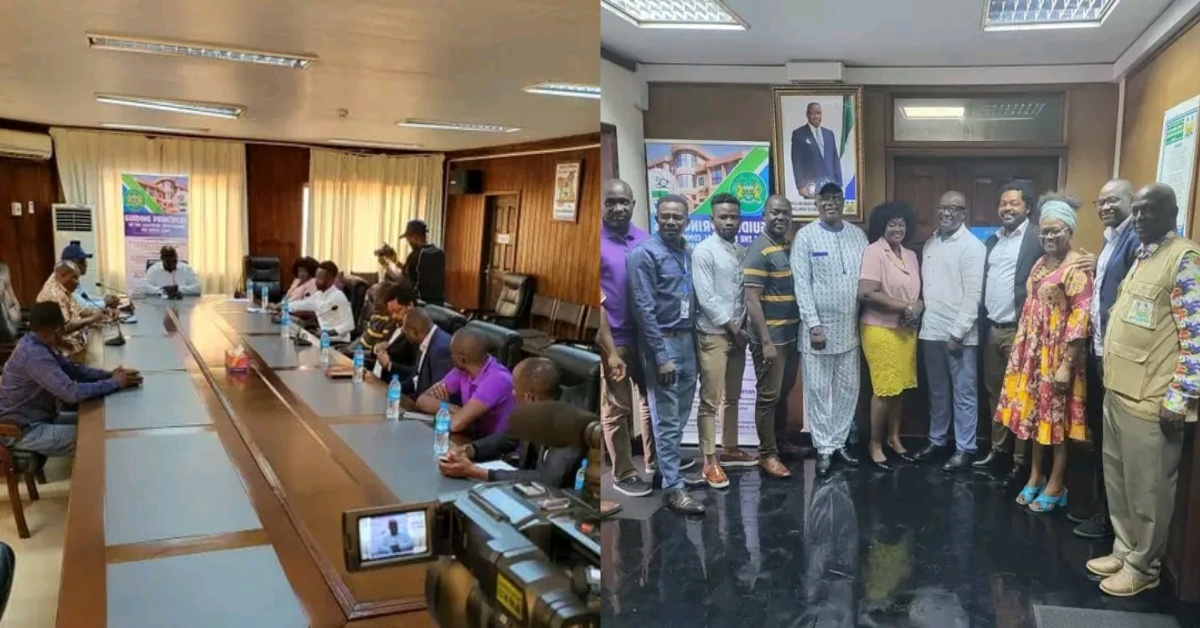 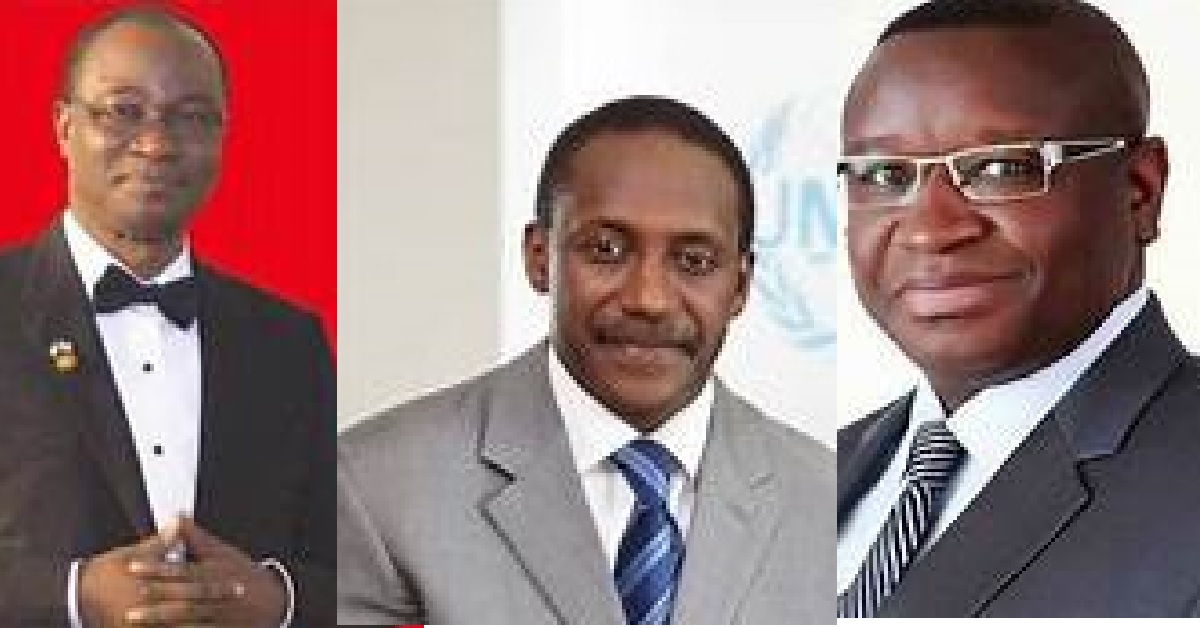 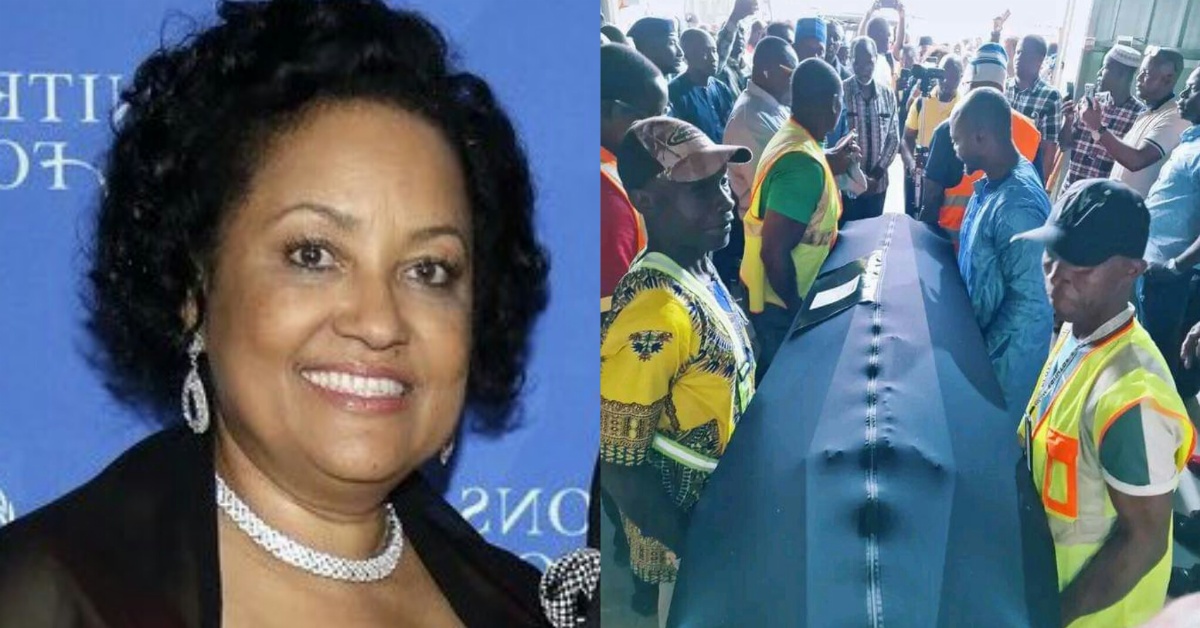