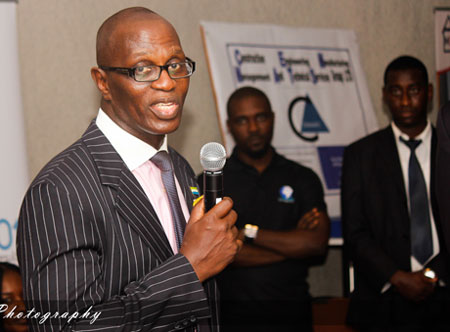 This decision, Sierraloaded learnt, was taken at a recent meeting at State House where President Koroma expressed his desire for the continuation of the NERC and its associated District Ebola Response Centers until the end of the year before full responsibility is handed over to the Ministry of Health and Sanitation, and management of disasters to the Office of National Security early January 2016.

Palo Conteh, who was appointed by the President in November 2014 to head the NERC, had been receiving a little more than US$ 2,000 monthly salary as Minister of Defense. The new remuneration is also expected to reflect in the salaries of all local staffs at the NERC.

“I am happy to be paid such an amount,” Palo told Sierraloaded.

“Actually, it’s not about money but the President being considerate.”

“I am sure I deserve this because I believe I have delivered to a large extent with the support of everyone. We are winning this fight,” he noted.

According to Palo, his role as head of the NERC has been a call to national duty. Apart from his running salary as Minister of Defense, he never received additional pay for his new role as CEO of NERC and he said he never complained.

Speaking on the ongoing fight against Ebola, Palo said the new case that was reported in Kambia in the North of the country is a setback following the release of what was believed to be the last case by President Koroma.

However, he said the situation is under control as NERC and its partners have zero in on the village, where about 50 people are already quarantined and the search for a certain Kadiatu Sinnah, who is a high-risk contact, continues.

“This is a setback, but also a lesson that we must not be complacent in this fight. Our guards must be on as we continue the bumpy ride to zero,” he stressed.

Meanwhile, Rtd Maj Alfred Palo Conteh denied reports that the deceased patient was infected by a male survivor but confirmed that they are still investigating the cause of transmission. 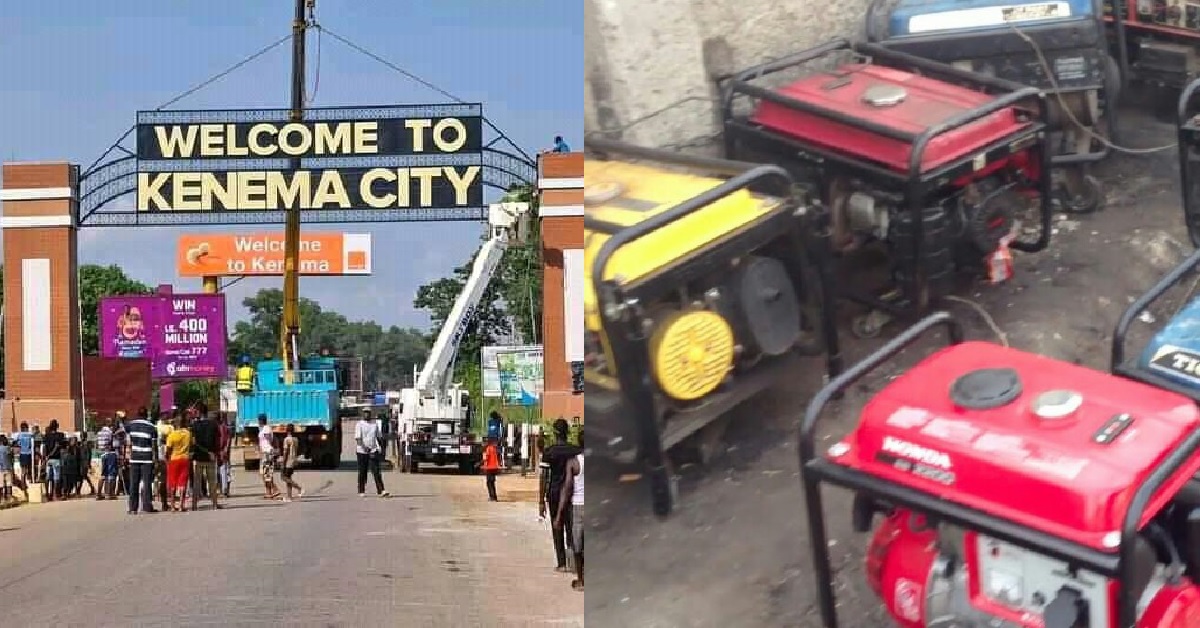 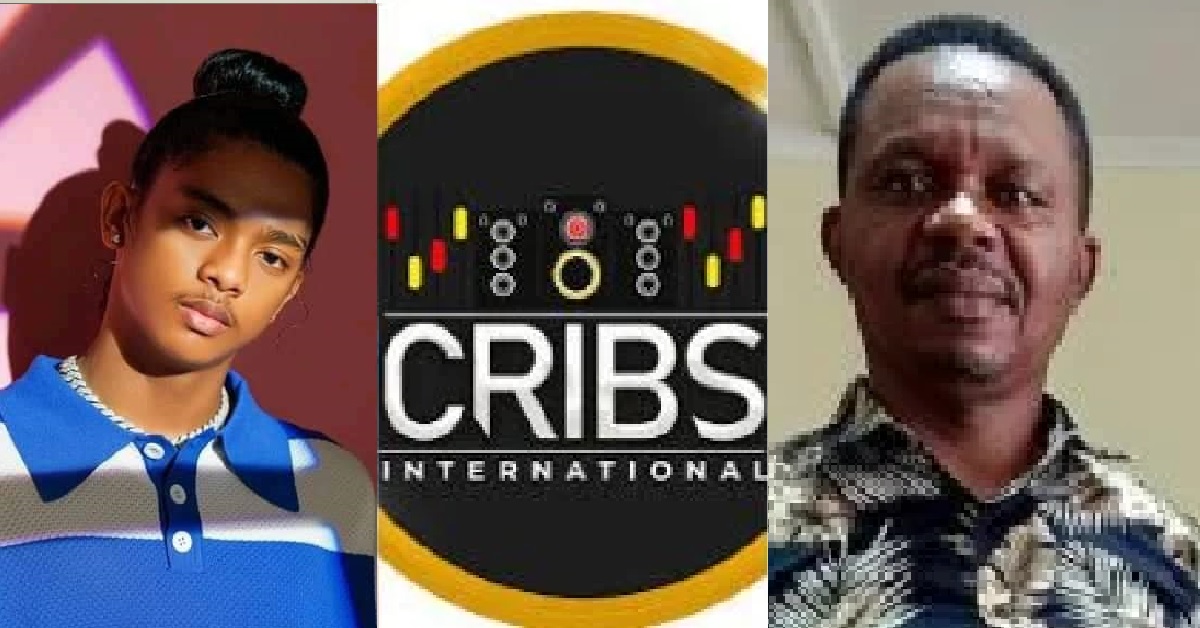 High Court Slams Injunction on Cribs International and The Therapist 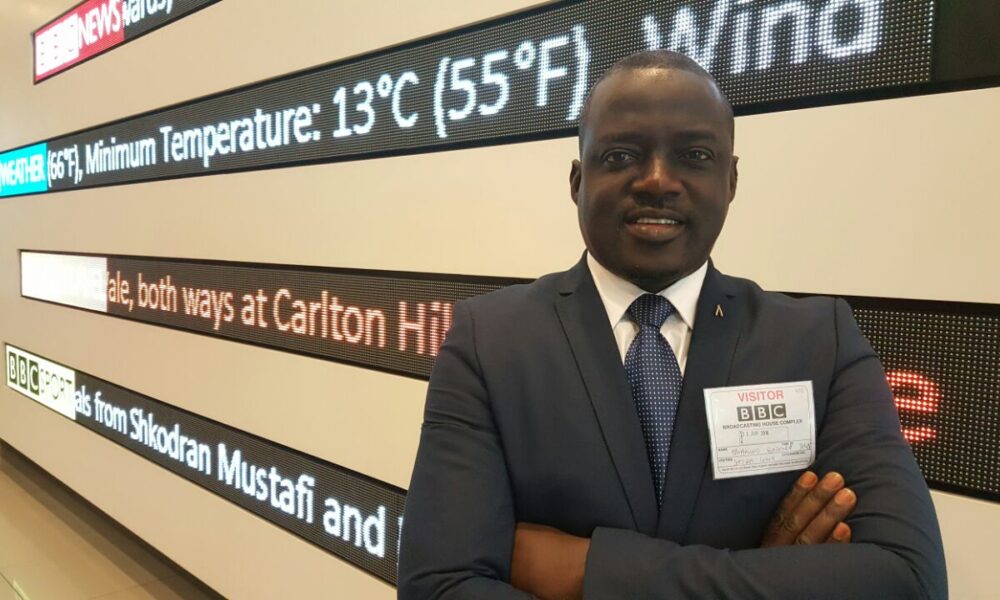 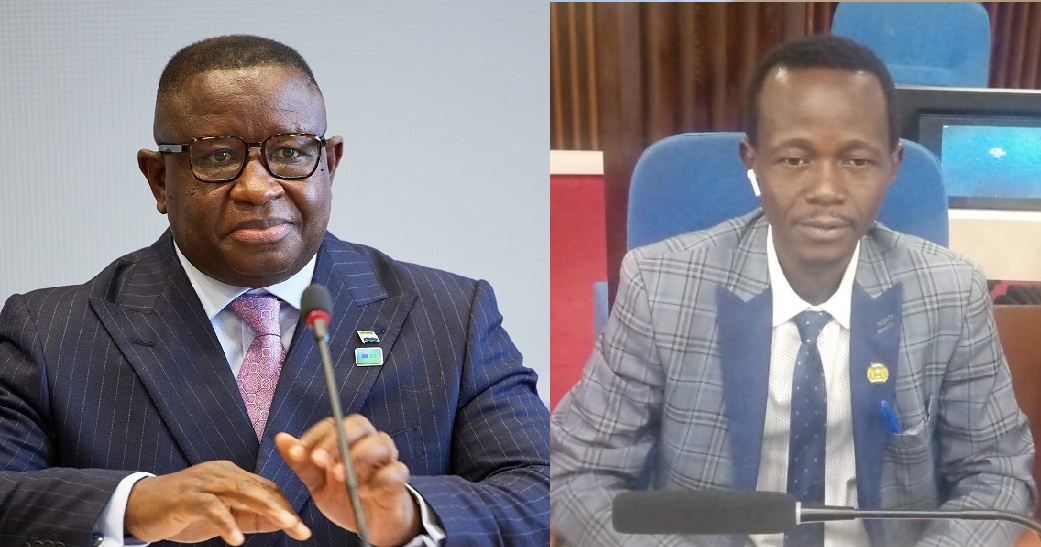