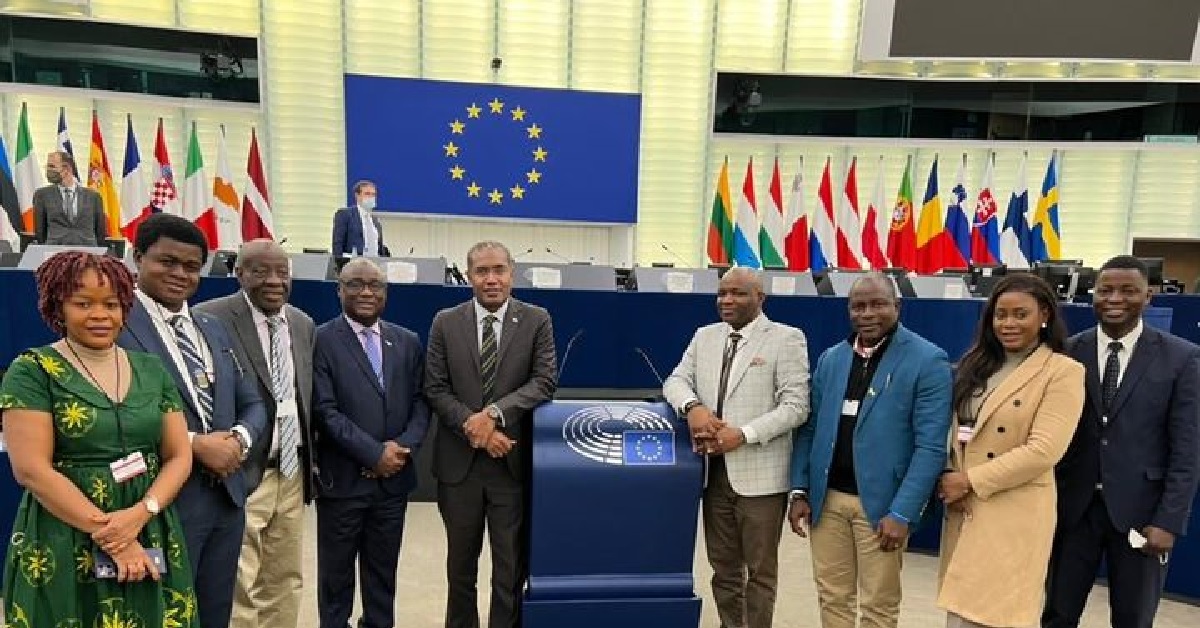 Hon, Lamina who doubles as a Politician and development Educationist Speaks Building international solidarity to address the Global education crisis in the wake of the Covid 19 pandemic,”

During the opening of the 41st Session of the Joint Parliamentary Assembly of European Union/African, Caribbean and Pacific Member States (EU/ACP) representative Members of Parliament have been urged to continue to work for the good and betterment of the peoples in their respective countries.

Secretary General of the Organization of the African, Caribbean and Pacific States (OACPS), Hon. Georges Rebelo Chikoti Pinto pointed out that the Parliamentarians have in various ways touched the lives of many of their compatriots and that they have worked assiduously through policy guidelines to eradicate poverty and ensure sustainable and inclusive development in their different countries and regions.

With the New EU Partnership Agreement being part of the Assembly agenda, the Secretary General maintained that the various Pinto said their different contribution showed “what it means to live no one behind”.
He however furthered that the in as much as the moment was not principally to look back at the past, rather, it is to reflect on the opportunities ahead of them at the dawn of a new and exciting era in the OACPS-EU relationship.

“The OACPS-EU relationship, like any other longstanding partnership”, Hon Chikoti Pinto maintained, has had its ups and downs and continues to change to meet the demands of countries and the global environment in which we work; which places the onus on us all to continue to work together for the good of our citizens,” Hon. Chikoti Pinto said while assuring that New Partnership has the potential to be the driving force in the global economics.

The OACPS Secretary General emphasized the point that the combination of the Member States amount to more than half of the seats of the United Nations and that they represent more than 1.5 billion if the world’s population.

In that regard, he asserted that this numerical strength and critical mass need to be deployed in the best interest of the peoples of Member States; and in this regard, he called for a demonstrative unity in the advocacy and responses to issues of demand by their peoples. “We need to therefore demonstrate to the world that we are united,” he urged.

He said the New OACPS/EU Partnership Agreement, provides for collaboration, cooperation and amity to ensure a committed response to issues of Member States and that the Joint Parliamentary Assembly, has an ever important role to ensure that the partners perform and deliver.

Hon. Georges Rebelo Chikoti Pinto spoke about the COVID-19 pandemic and the war between Russia and Ukraine which he maintained, have been demonstrated in no uncertain terms how interconnected, interdependent and interlinked the world is.

Peter Kenilorea Jr. Co- President of the Joint Parliamentary Assembly (JPA) in his statement said during the COVID-19 the world came together for a common cause and reaffirms the organisation’s vision to improve the standards of their peoples by ensuring good governance and the preservation of peace and security in the different regions.

He mentioned that the world is facing multiple crisis, but that there is a common understanding now that these challenges can be addressed by working together.
Hon. Kenilorea Jr indicated that the 41st Session of the JPA must mark the turning point to mark the turning of a new page in the history of JPA.

“As we celebrate 20 years of the Cotonou Partnership Agreement and the future of OACPS-EU parliamentary cooperation, we take pride in joining the Parliamentary Assembly with lots of compliments and accomplishments that span for over 70.

He said, the JPA is one of the world’s organisations of Parliament that facilitates parliamentary diplomacy, engenders political debate, stimulates dialogue and cooperation with and between powers and it also assists and support growing international agenda and developing parliamentary dimensions on global issues as well as work to advance the OACPS and EU cooperation.

Statements were delivered by the Mayor of Strasbourg, Jeanne Barseghian and Carlos Zorrinho, Co- President of the JPA 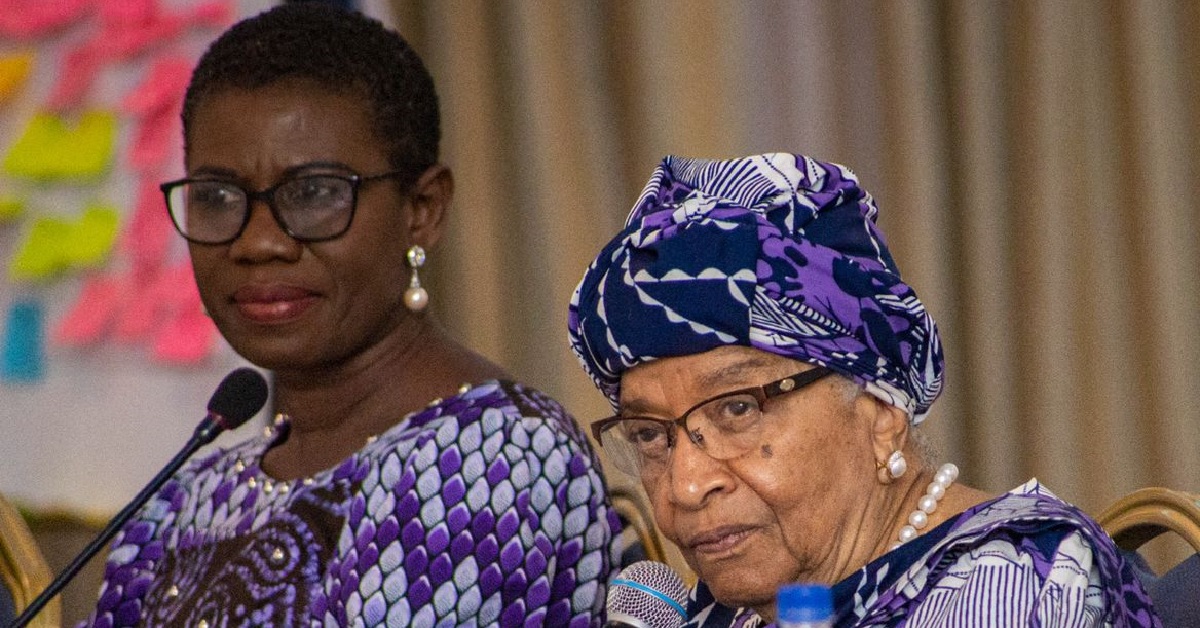 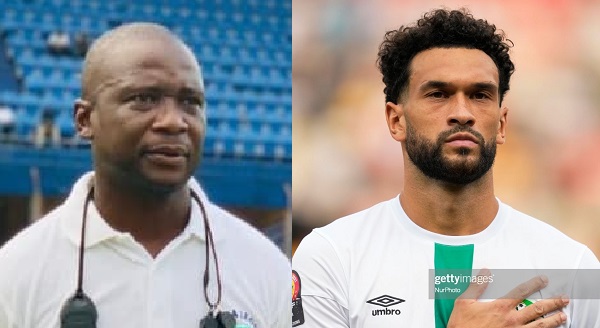 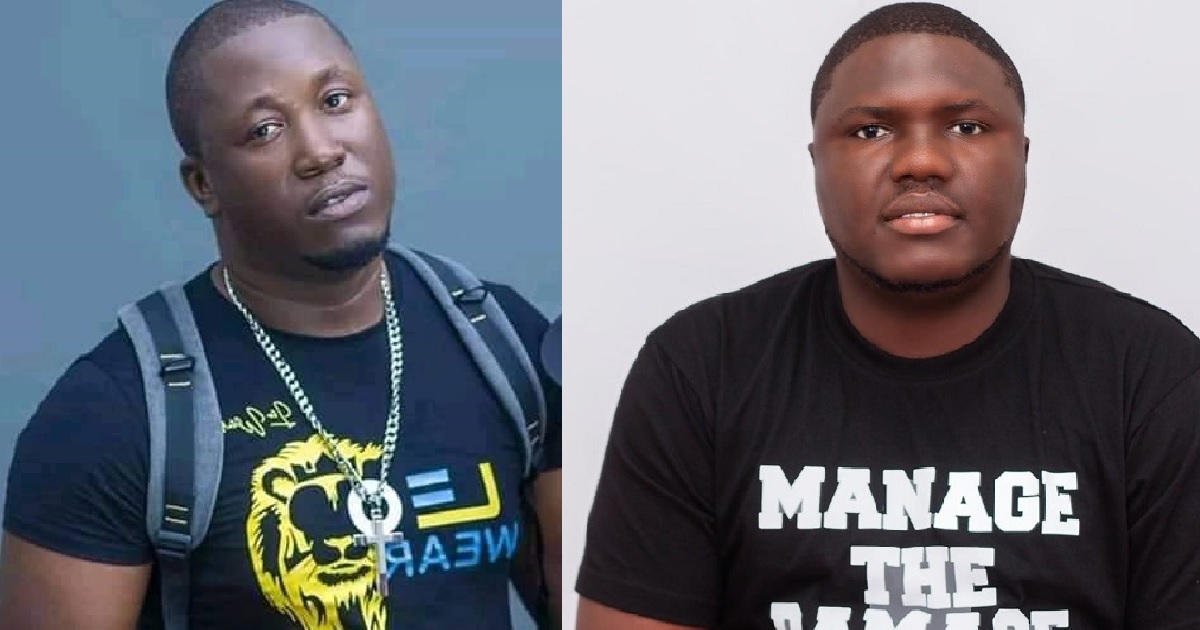