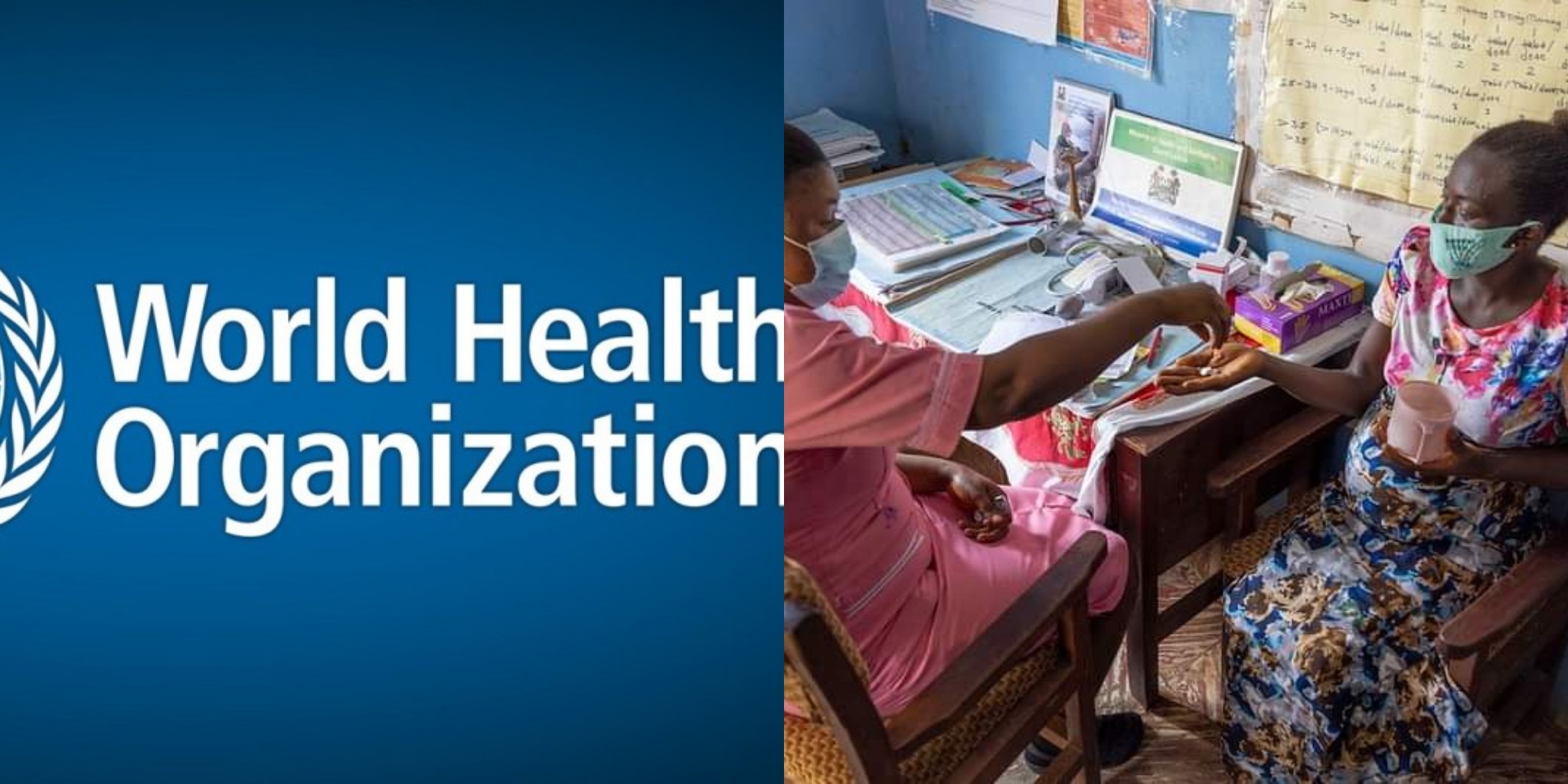 “Sierra Leone, Other African countries Accounted for 95% of Malaria Cases in 2021” Says WHO

As the global community commemorates 2022 World Malaria Day, the World Health Organisation (WHO) has said Sierra Leone and other African countries account for 95 per cent (217 million) of the estimated 228 million malaria cases globally in 2021.

In a statement it released to mark the day, with the theme: “Harness innovation to reduce the malaria disease burden and save lives”, WHO regional director for Africa, Dr Matshidiso Moeti, said the continent also recorded 602,020 malaria related deaths in 2021.

She said “Malaria remains a significant public health and development challenge. In the last year, about 95 per cent of the estimated 228 million cases occurred in the WHO/AFRO Region, along with 602 020 reported deaths. Six of our countries, the worst-impacted by malaria in the Region, are reported to have accounted for up to 55 per cent of cases globally, and for 50 per cent of these deaths.”

World Malaria Day is marked annually on 25 April to focus global attention on malaria. This year’s theme is “Harness innovation to reduce the malaria disease burden and save lives”.

Moeti said the theme aligns with her call to urgently scale up innovation and the deployment of new tools in the fight against malaria.

However, she said despite some slowing of progress to reduce malaria cases and deaths, and the disruptions to health services caused by COVID-19, the is still much further ahead than it was in 2000.

“We need to reignite that momentum, and build on the recent advances,” she said.

She stressed the need to work on drug and insecticide resistance, as well as focus on new strains of malaria arising in the region, which according to her, are more difficult to detect, and treat.

Moeti called on countries and communities affected by malaria to work closely with development partners to advance the countries along the road to elimination, while contributing to the achievement of other Sustainable Development Goals.

“I personally, and the WHO Regional Office in Africa, remain fully committed to the fight against malaria. I believe we can overcome the challenge if we collaborate closely with governments, partners and communities.

MORE ABOUT: Healthcare in Sierra Leone | World Health Organisation (WHO) 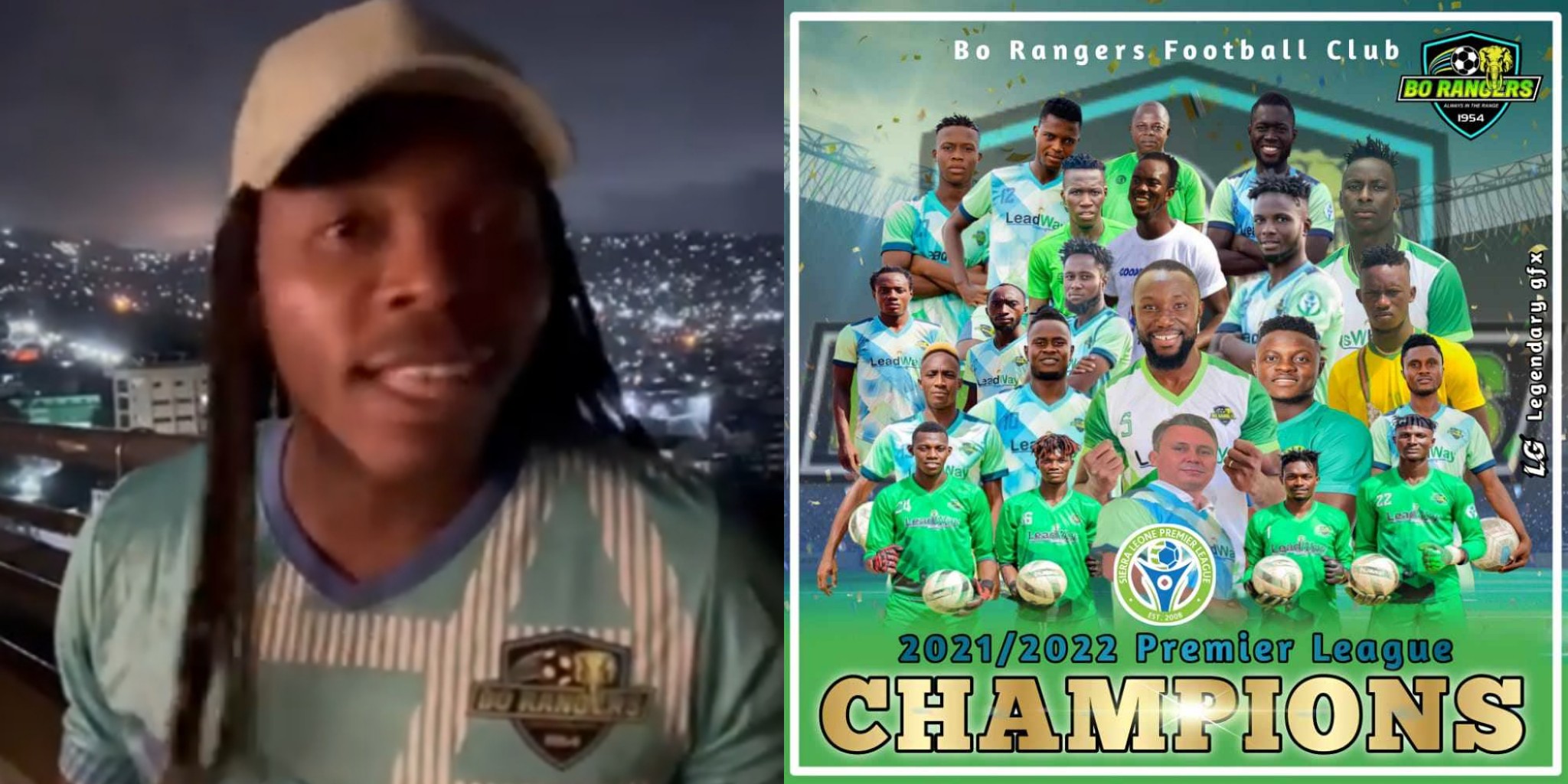 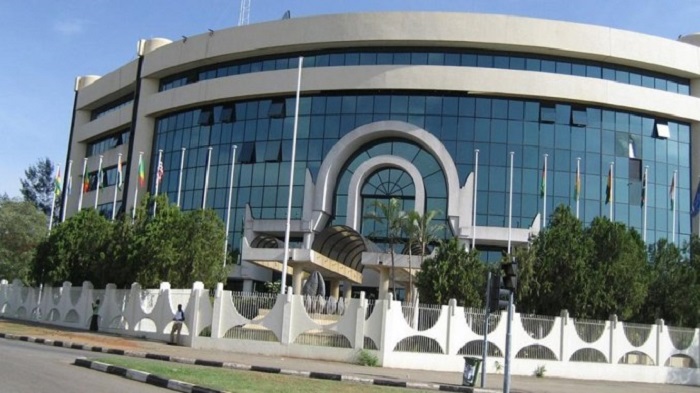 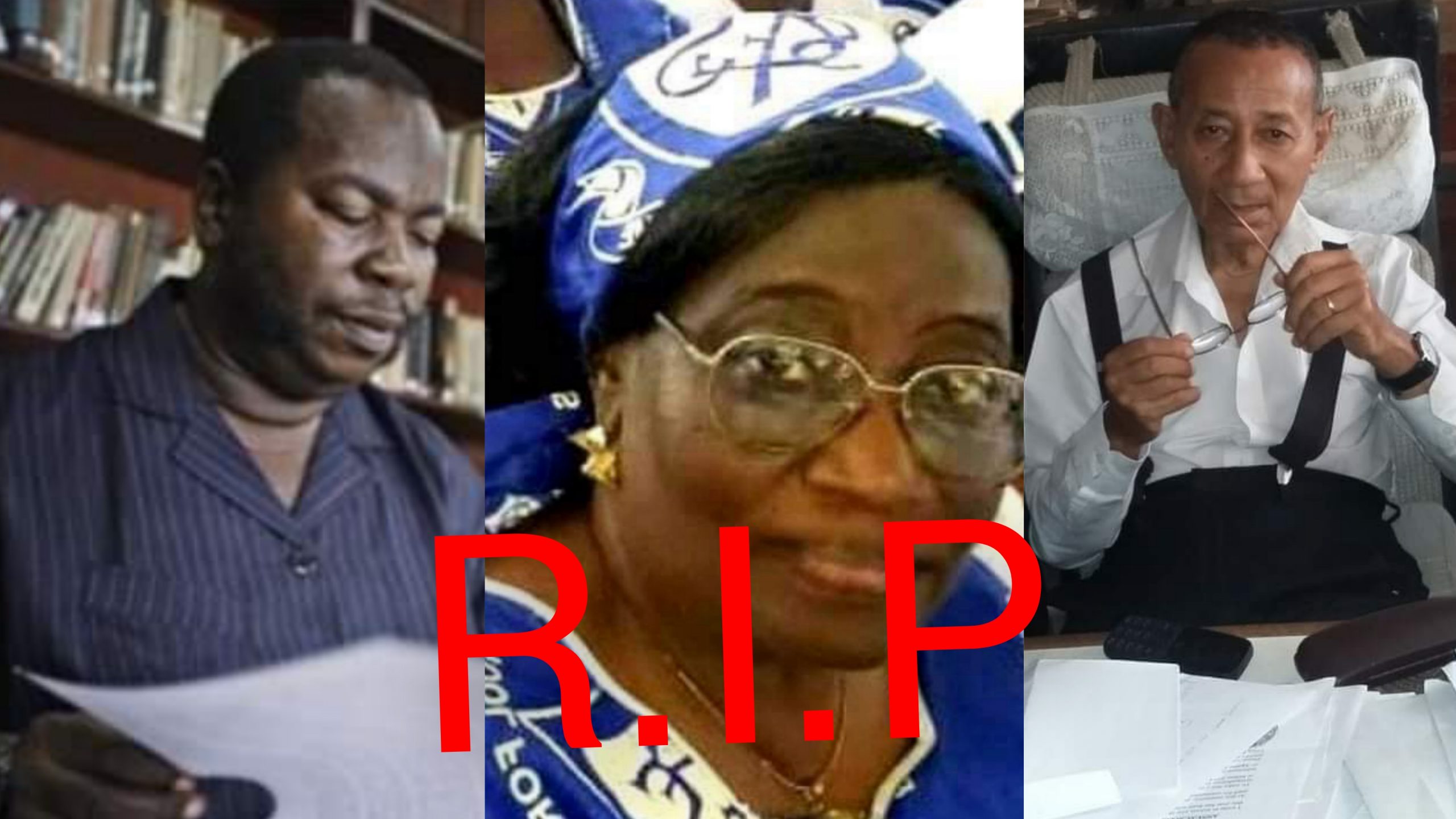 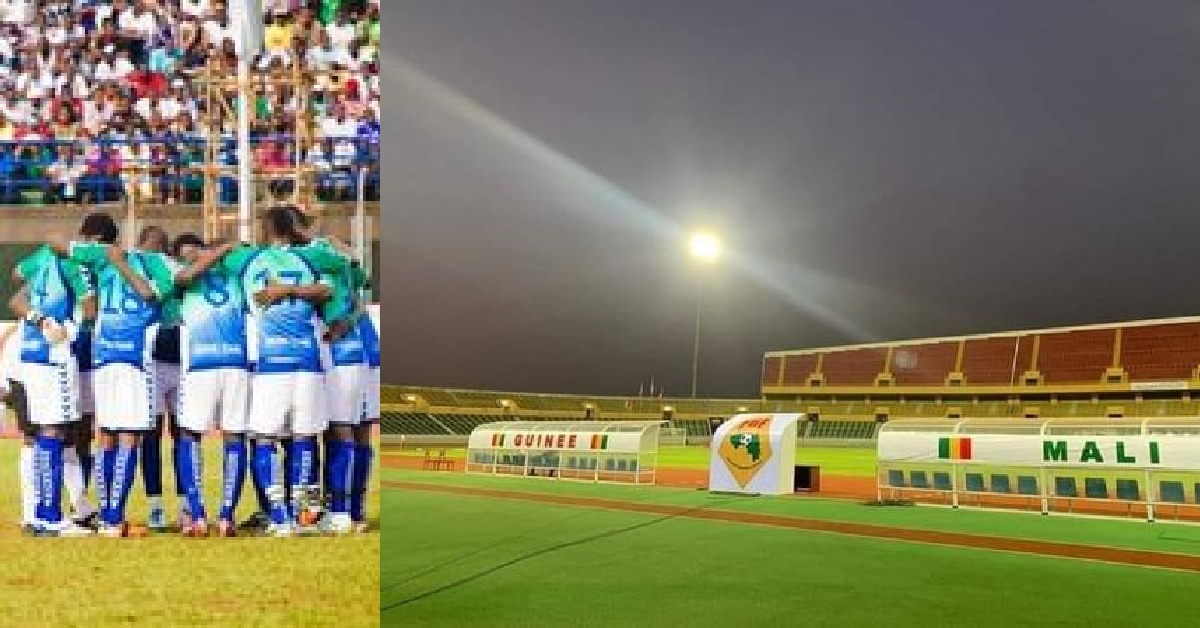 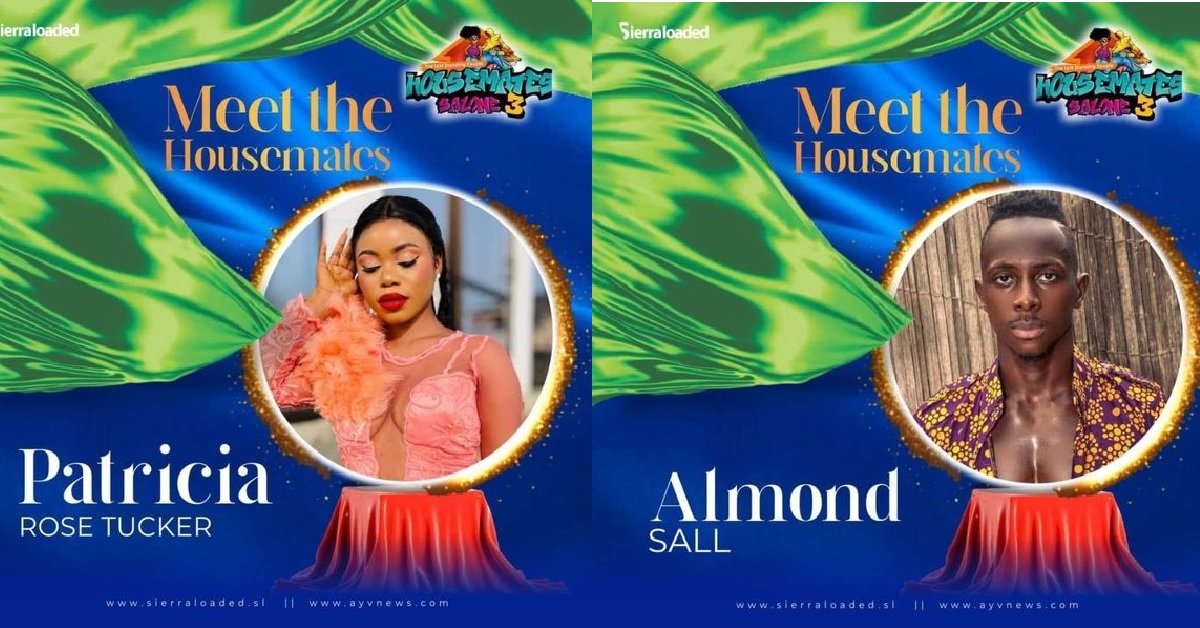 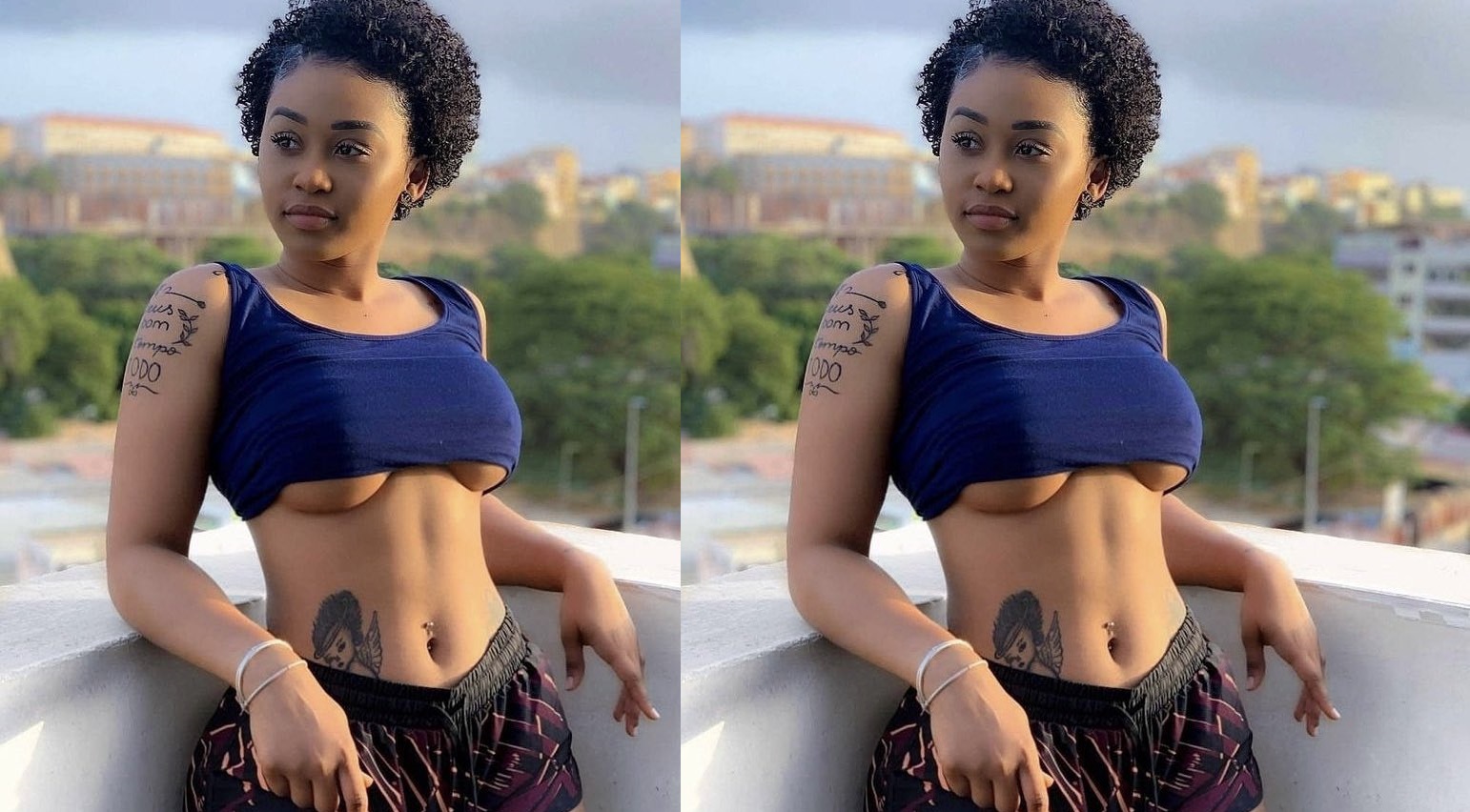