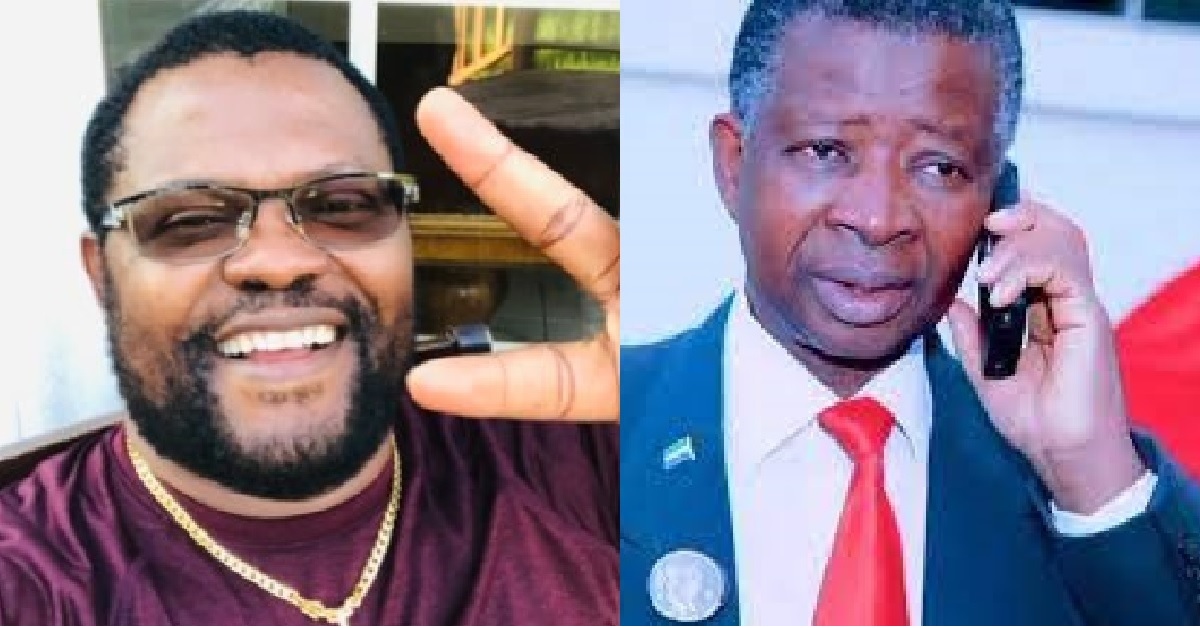 Alfred Peter Conteh through his legal team firm threatened another lawsuit against the main opposition All People’s Congress (APC) party for non-compliance to the High Court orders of 9th August, 2021.

In a letter sent to the Political Parties Registration Commission (PPRC), Alfred Conteh’s legal counsel, Taylor & Associates, complained that the party has failed to comply with the orders given by Justice Adrain Fisher in the holding of lower-level elections preceding the emergency National Delegates Conference (CDC) slated for 17th – 19th September, 2021.

This impending court action by Conteh who earlier prevented the party from holding the same Conference through an injunction sought in the High Court, if effected, will certainly create doubt over the holding of the said conference since the initially timeline set by the orders will elapse.

The team also drew the Commission’s attention to the delegates list sent to them which they observed has no representatives from Constituencies 24, 25, 26 and 27 in Kono District, including two constituencies in Bo and one in Kenema District.

His attorneys further informed the Commission that their client (Peter Conteh) also discovered that between 58 and 59 affiliate groups have been represented by members of the party without elections as contained in the December 5th 1995 APC Constitution specifically Articles 6.9.1 Paragraph (E) of same.

Hence, his solicitors pleaded with the Commission to impress on the APC Secretary General, Alhaji Foday Yansaneh, as instructed by their client, to execute without any variation – as he has attempted to do by excluding 7 constituencies from the delegates list in which delegates have not been elected.

‘Our client’s position is that should be fail to adhere to your genuine advice that we are sure your institution is going to give to him, it will be very difficult if not impossible for the emergency convention to be held and even if the emergency convention is held, such blatant disregard with the court order shall open a floodgate for many litigations for dissatisfied members of the party,” the letter cautioned.

Alfred P. Conteh tweeted that “That court ruling to give everyone in the APC a chance to elect 5 delegates in each of the 132 constituencies must be followed. Until this is done, the emergency delegate conference is not certain. Bo, Kono and Kenema must have their say in the APC.” 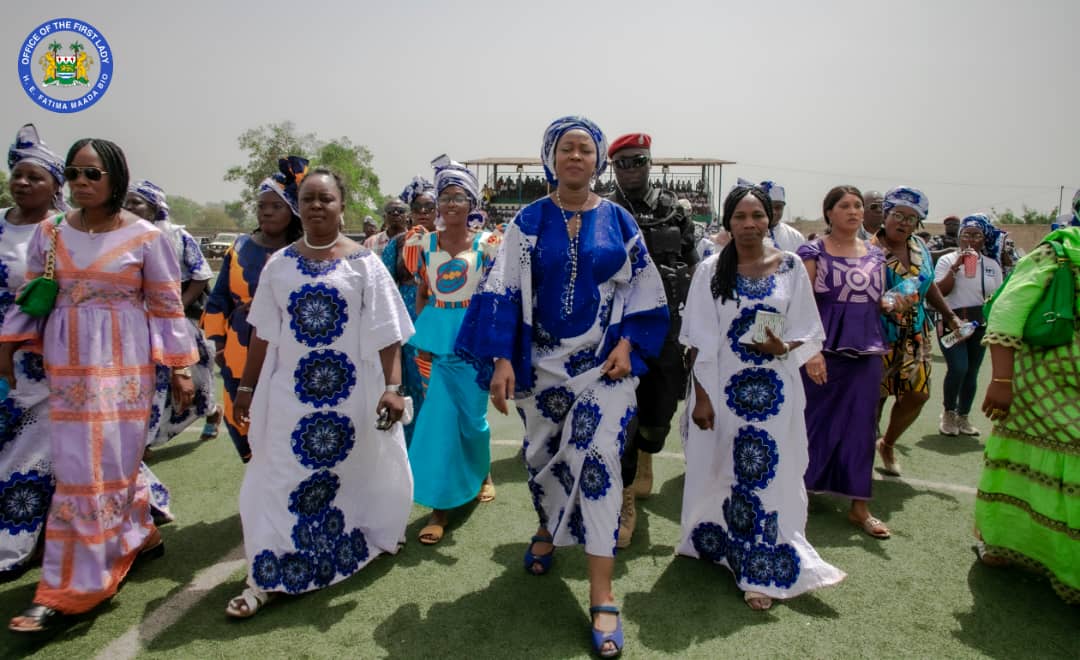 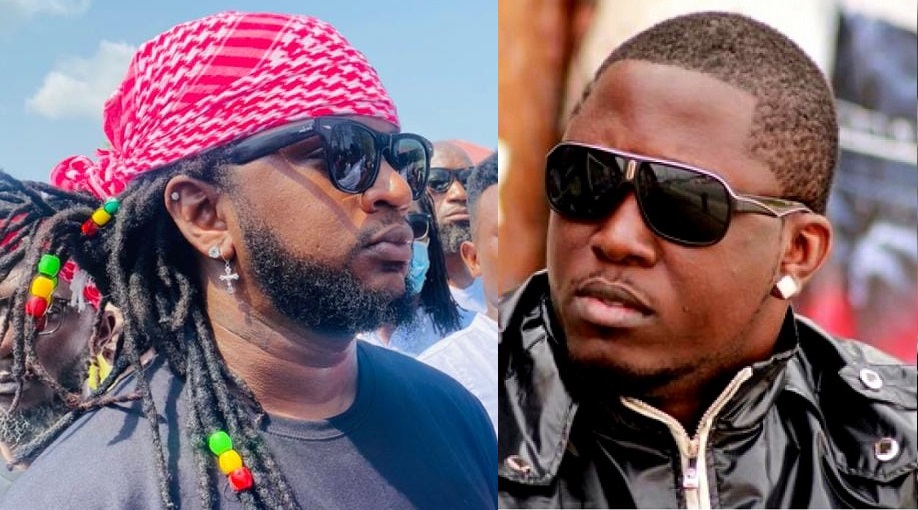 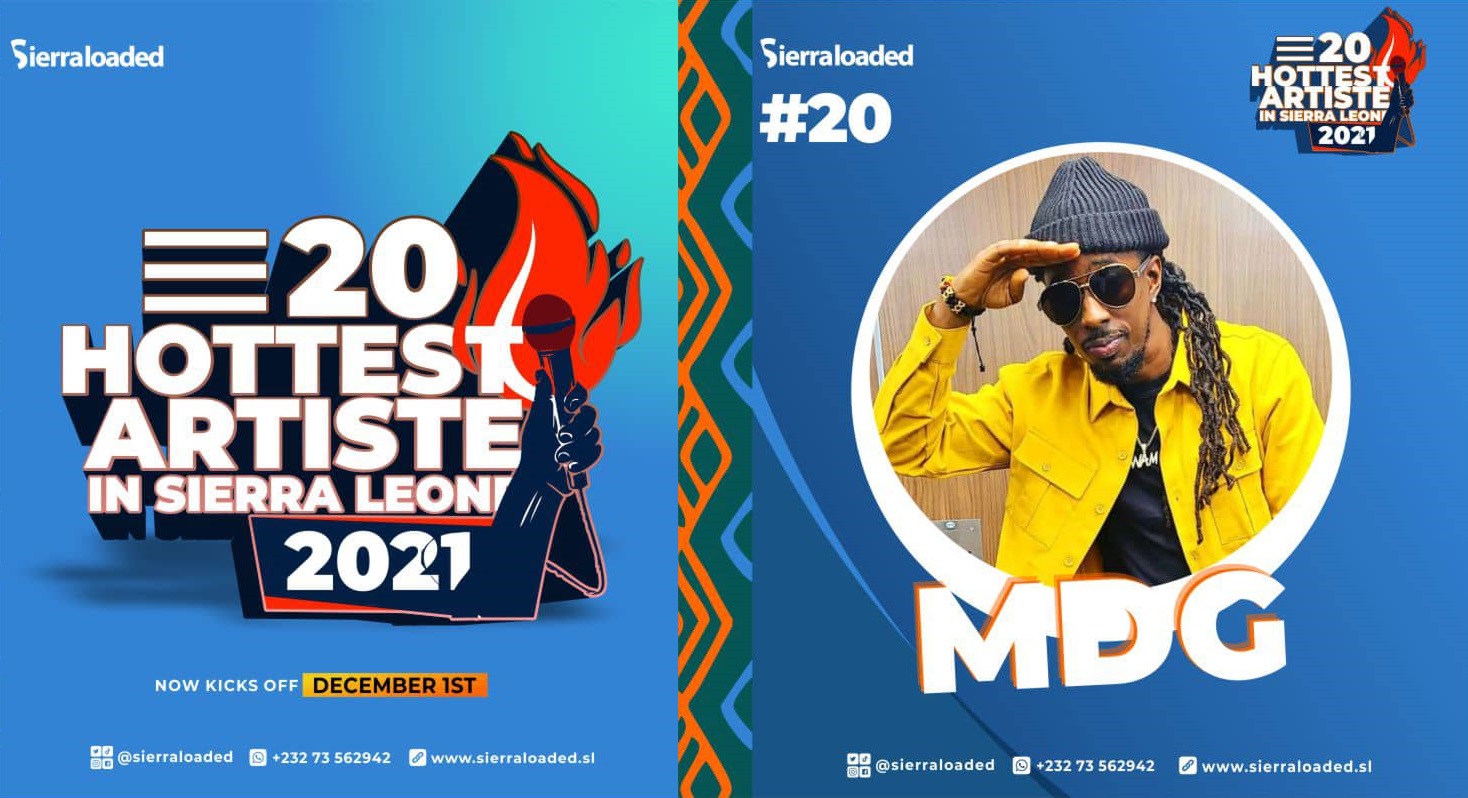