It is so sad to see Sam Sumana, who should know better about how to conduct himself in politics, allowing himself to be used as a tool by Alfred Peter Conteh to destabilize the APC party just to give Madda Bio an undeserved second term in office.

The conspiracy is so glaring that even the blind can see it clearly. Sam knows that both the court orders of Fisher and the APC constitutions (old and new) clearly spell out how he could become a member of the APC again; a National Delegates Conference (NDC), but because he is a desperate idiot who thinks he can bulldoze his way into the party, he chooses to allow Peter Conteh use him as the reason for holding the party to ransom.

All what Peter Conteh and the so-called reformers asked the party to do, was fully complied with and now that they have no other reason to put forward, they’ve resorted to using Sam’s issue as their trump card for doing what they’re doing. Alfred has made people who were sympathetic with Sam in the past to have a paradigm shift by justifying EBK’s action of firing him. Most Sierra Leoneans now see how ruthless Sam Sumana is and his chances of being readmitted into the APC are dwindling by the day.

Let me remind Sam and his caboodle about a few facts here:

1. The APC will not shift one inch from the provisions of it’s 2022 constitution. We will follow the law to the letter.

2. Sam is not yet a member of the APC. His request to rejoin the party has to be approved  at a NDC.

3. Alfred cannot reinstate Sam singlehandedly; neither Fisher’s judgement, nor the APC constitution accords anyone or group of persons such powers, except the NDC.

4. The purported payment of membership dues by Sam, dating back 2016 is not tenable. He was expelled from the party in 2015, he formed his party in 2017 and contested the 2018 elections as a presidential candidate of C4C party. So how can he pay dues spanning thru this timeframe when he was a member of another political party?

Now let me address Adrian Fisher’s delay in handing down a judgement on the contempt charges filed against Alfred. If Fisher is really interested in dispensing justice, it will not take him a day to interpret his own orders and hand down a judgement. There weeks down the line, he is yet to make a ruling on the matter, causing further delays in the electoral calendar of the APC. Fisher must know that no matter how much he is used by the SLPP to delay the APC, the APC will contest the 2023 elections. It is no longer a secret that Madda Bio is using the courts and other state institutions to delay the APC in holding their elections to form an executive and elect a presidential candidate. Therefore no law will be used to disqualify the APC from contesting the 2023 elections as the ongoing delay is not the fault of the APC. The current delay is as a result of the SLPP paid agent in the name of Alfred Peter Conteh and his conspirators on one hand; the courts, using Adrian Fisher with the concurrence of Babatunde Edwards, the Chief Justice, on the other hand.

Let everyone, including the international community, know that the APC will never accept any disqualification from contesting the 2023 elections. We are a legitimate party and we have the right to contest elections. No state institution(s) can be used to prevent us from contesting. Whether it remains a few days to elections or a few days from now, the APC will put up a presidential candidate who will be the people’s choice. Nobody will impose a candidate on the APC.

Let me end by addressing the so-called big six. You all are a disappointment. You have teamed up to destroy a party that made you, just because the people have clearly demonstrated in several ways that they prefer Samura Kanara to any one of you. Instead of canvassing the people and sell your agenda, you decided to fight dirty. But guess what, the more you guys team up to fight Samura Kanara the more he gains sympathy even from those who never supported him. Some of you have even sworn that you would rather prefer a Madda Bio second term than allowing a Samura Kanara candidacy. But that will only happen in your dream; the people’s power supersede any other power.

Let me use this opportunity to thank the PPRC Chairman for speaking truth to Alfred Peter Conteh. This is what we expect from state institutions; neutrality and fairness. 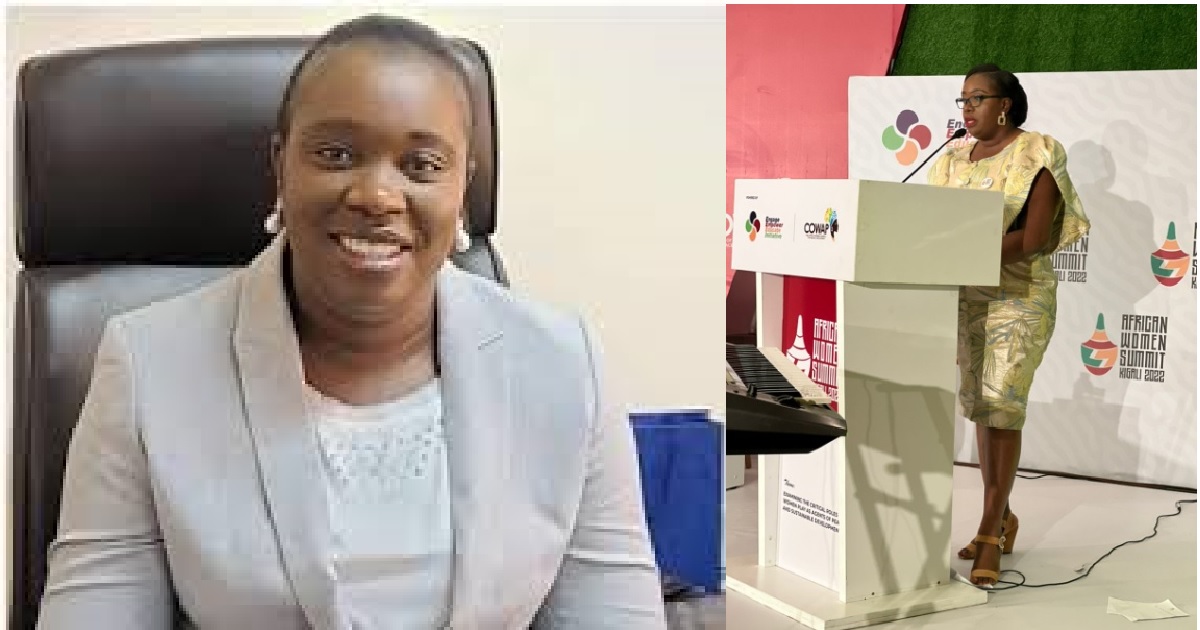 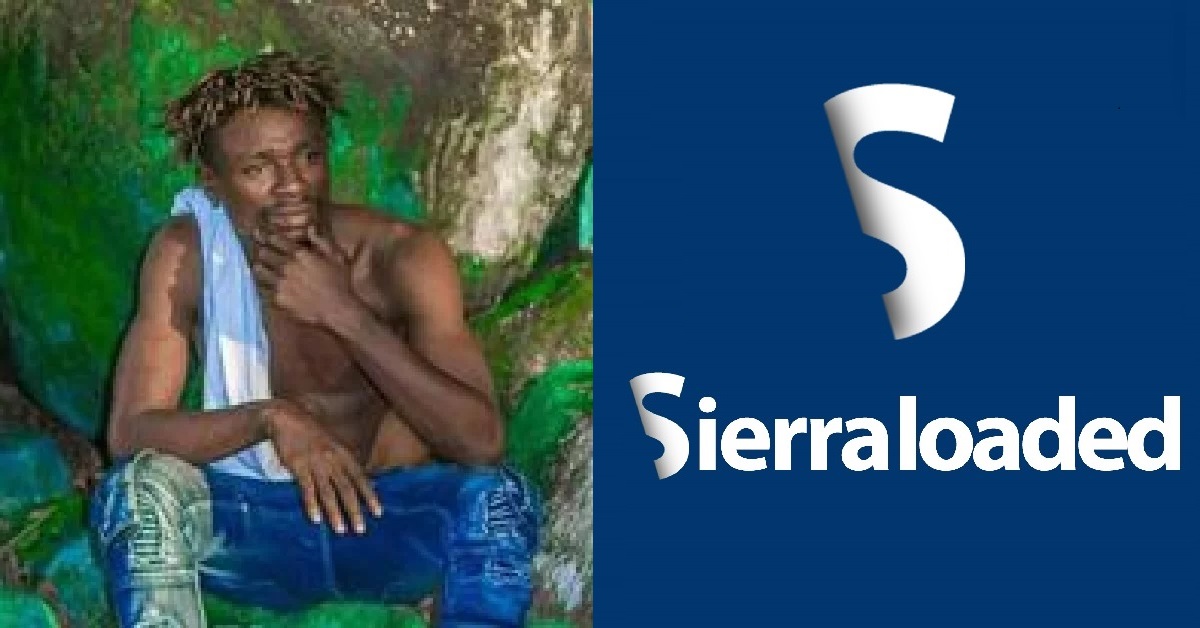 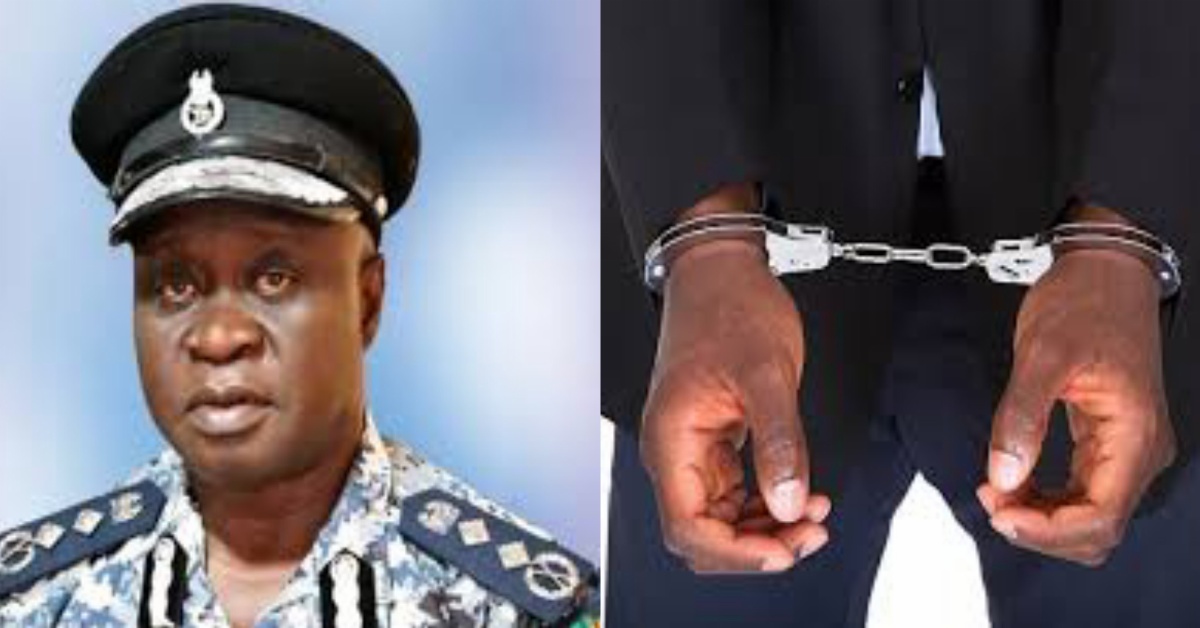 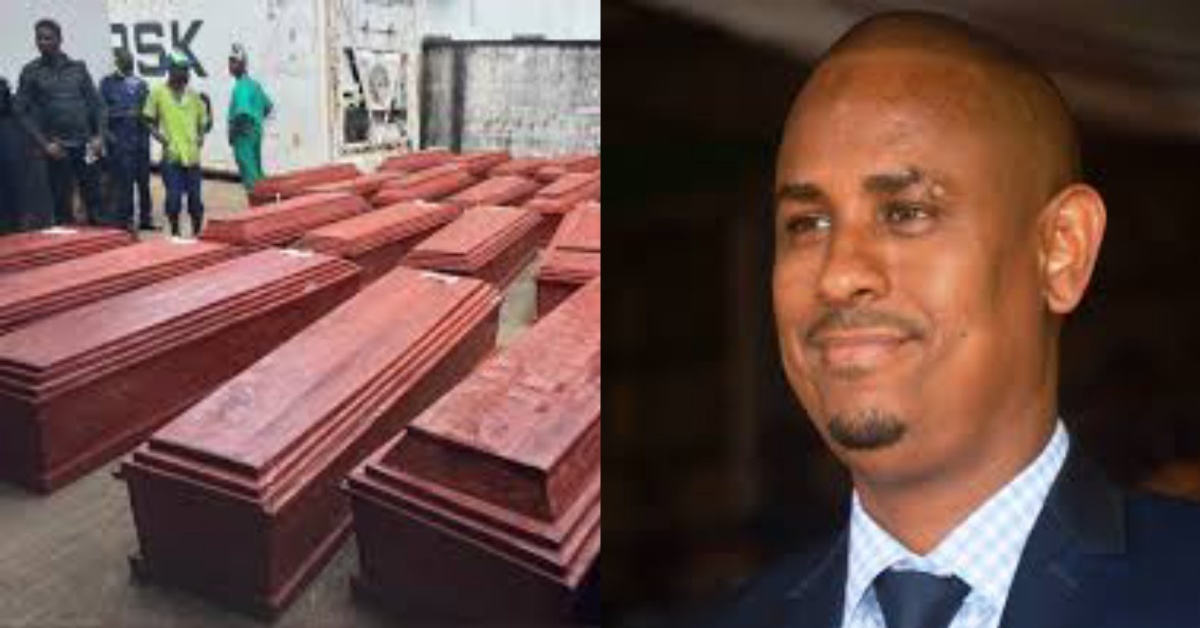 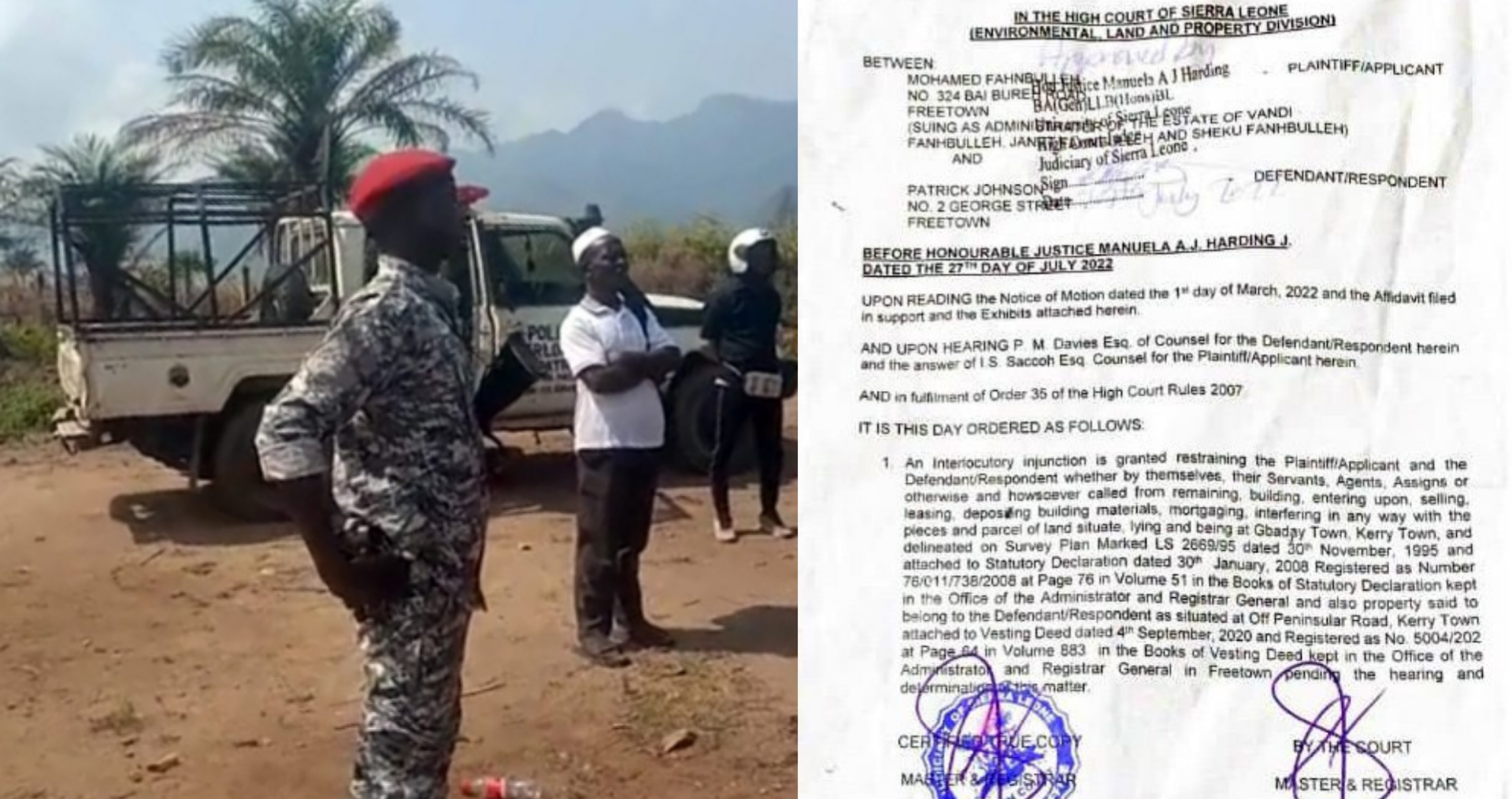 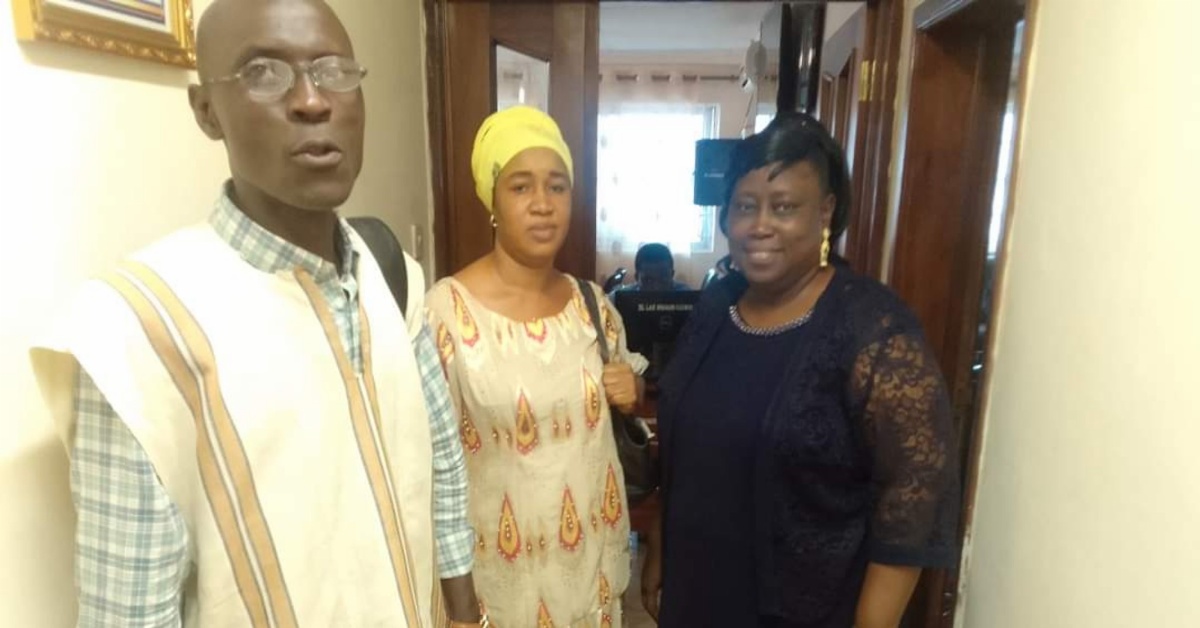