The question as to whether or not Ambassador Alie Bangura was sincere with the PPRC peace talks aimed at resolving the political and legal wrangling that have beset the opposition SLPP was answered in an open court in Freetown yesterday.

Through his lawyer, Yada Williams, Alie Bangura told the panel of Supreme Court Judges that he will continue to pursue the matter doggedly in court until a verdict is delivered despite the PPRC peace talks.

To the amazement of everyone in court including the Judges, Yada Williams on behalf of Alie Bangura drew a distinction between political and legal matters. He furthered that the matter before the court was a legal matter which has nothing to do with the PPRC, hence his client would pursue it till the end.

In recent weeks, the Alie Bangura group which took the SLPP to court in 2013 following their defeat at the Bo Delegates Conference has met for about four times with the Chief Somano Kapen led National Executive under the auspices of the PPRC in talks aim at reconciling their differences.

Ambassador Bangura was expelled from the SLPP on April 16, 2015 by the National Officers after he sought a Supreme Court injunction restraining the opposition party from functioning.

But in an agreement reached at the PPRC peace talks last week, the SLPP National Executive consented to convene a NEC meeting to review Mr. Bangura’s expulsion. On the other hand, Ambassador Bangura was to take practical steps to withdraw all court cases he had filed in court against the SLPP, a move he has now clearly reneged on.

Mr. Bangura first rejected the PPRC road map to peace in 2013 following his defeat in Bo. He returned to the PPRC in April this year when he was expelled from the party and pleaded with the Commission to broker peace with the National Executive.

The SLPP Chairman/ Leader, Chief Somano Kapen has described the latest development as a ‘disappointment’. 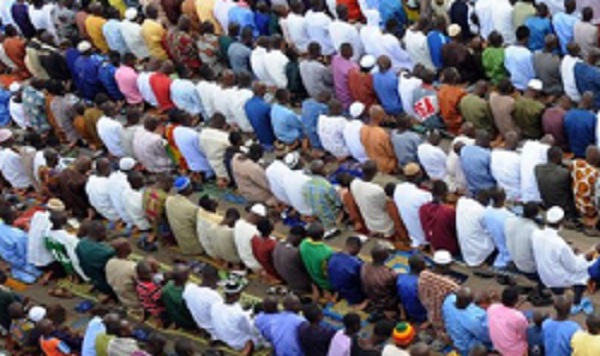 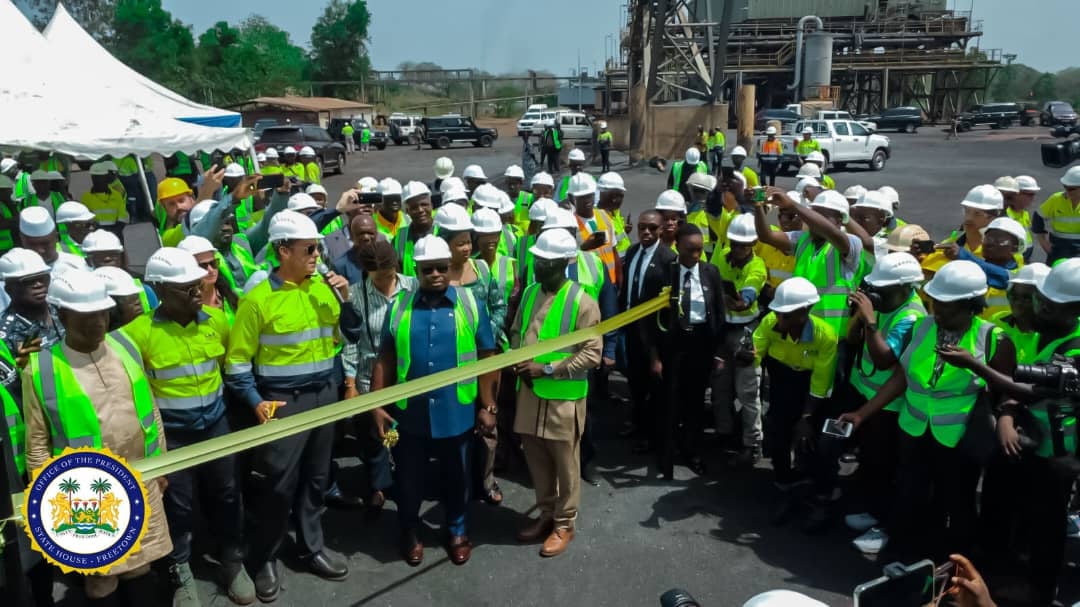 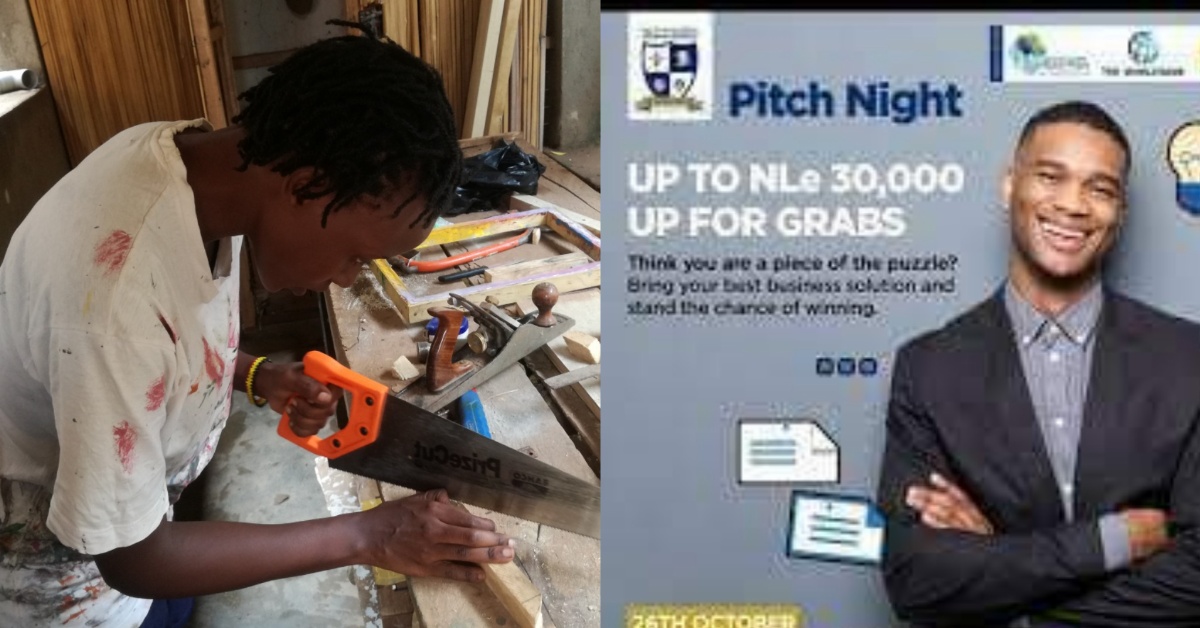 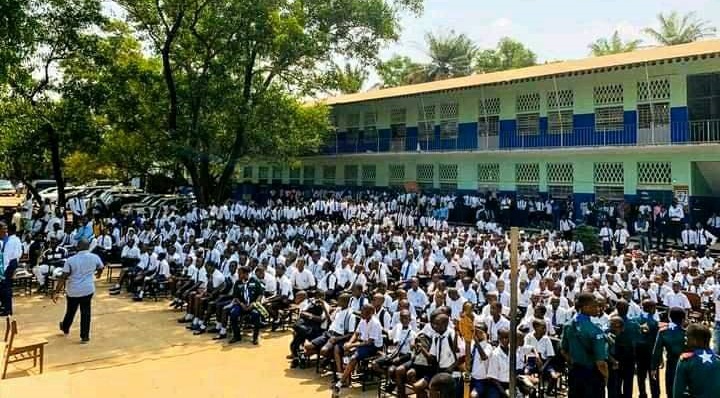