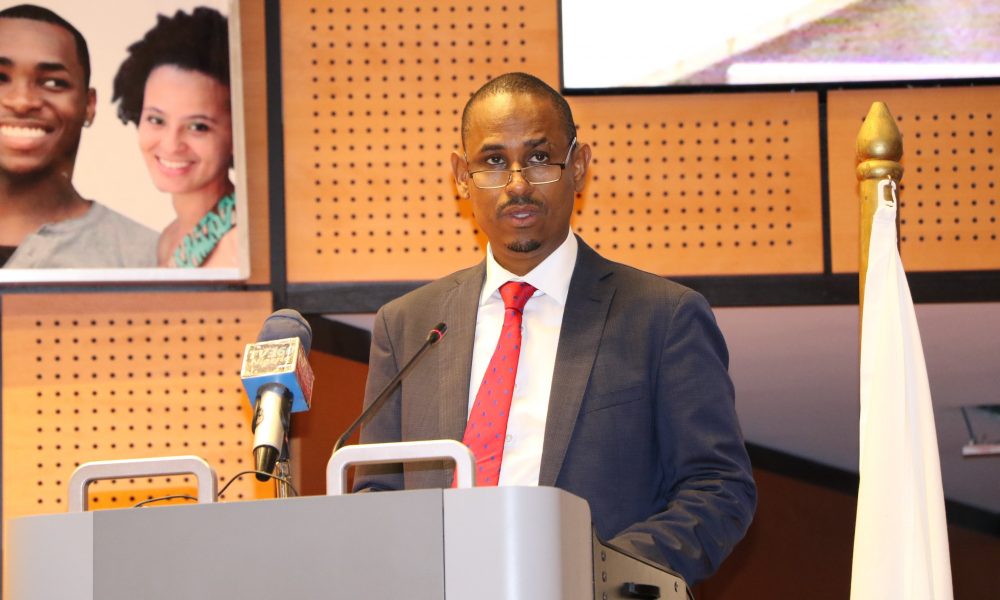 The leader of the opposition All People’s Congress (APC) party in Parliament, Hon. Chernor R. M. Bah has said in latter to President Julius Maada Bio that conducting civil registration now could expose the nation to the Coronavirus (COVID-19).

The National Civil Registration Authority (NCRA) will commence the voters’ verification and registration process from the 24th of March to the 25th of May 2020.

In a letter dated March 17, 2020, the leader of the opposition in Parliament said, “I write to draw your attention to the timing and planning of the proposed national civil registration exercise and to reason with you, in the national interest, on why this all – important exercise should be better planned and carried out in a safe and nationally agreeable manner and environment.”

“Your Excellency Sir, I know that our Ministry of Health and Sanitation has given public assurances about its preparedness in the event of a COVID -19 outbreak in Sierra Leone. However, the mode of the civil registration which would inevitably warrant large crowds in close contact (queuing), and which would be done either by a finger or thumb – print, invariably runs contrary to WHO’s preventive measures,” Hon Bah said.

He said that apart from the threat to public health, there are also serious underlying political and constitutional disagreements including but not limited to the legitimacy of the National Civil Registration Authority (NCRA) to carry out the planned exercise, the duration and the sequence they want to do same.

“We in the main opposition along with other parties in Parliament have strongly objected to NCRA’s attempt to either directly or indirectly usurp the mandate of the National Electoral Commission (NEC) and we herein avail ourselves this opportunity to reiterate our objection to NCRA’s conduct,” he said.

Hon Bah said, “Your Excellency, as you are aware, the World Health Organisation (WHO) has declared the outbreak of the COVID-19 as a ‘Global Pandemic’ in view of its scale and how fast it is spreading around the world. Many countries around the world are shutting down schools, colleges and universities; suspending conferences, games and sports.”

He added that, it is also not uncommon now to hear governments and organisations advising people to work from home. “In some countries, gatherings of 100 and as low as 50 and even 10 people have been banned. All of these efforts are geared toward discouraging large crowds owing to the fact that the virus is thought to spread mainly from person-to-person especially between people who are in close contact with one another. Of particular significance is the spread from contact with contaminated surfaces or objects,” he said.

“Therefore Your Excellency, in view of this, given that COVID -19 cases have been reported in several countries within our region including our two neighbours, and in particular reference to WHO’s warning that even advance countries which we would eventually rely on for assistance, ‘the severity of the disease is putting a strain on health systems and has exhausted biomedical supplies and staff’, it might be ill- advised to proceed with the registration amidst such political disagreements, well – founded public health fears and dire warnings,” he said. 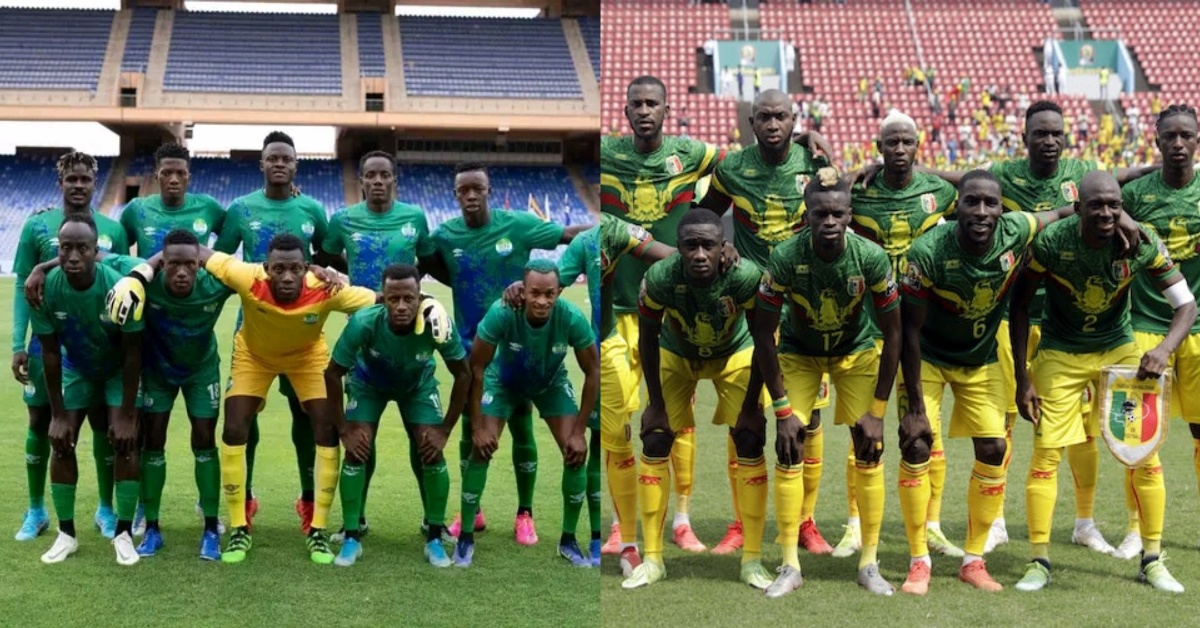 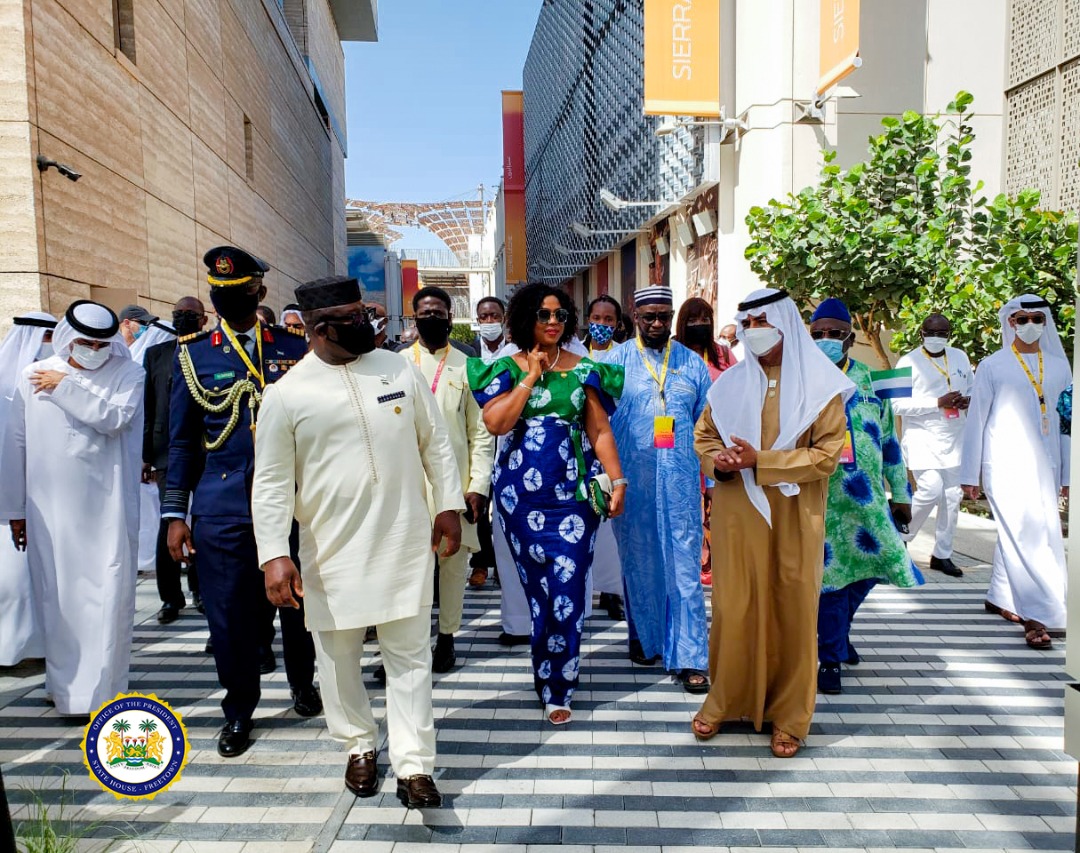 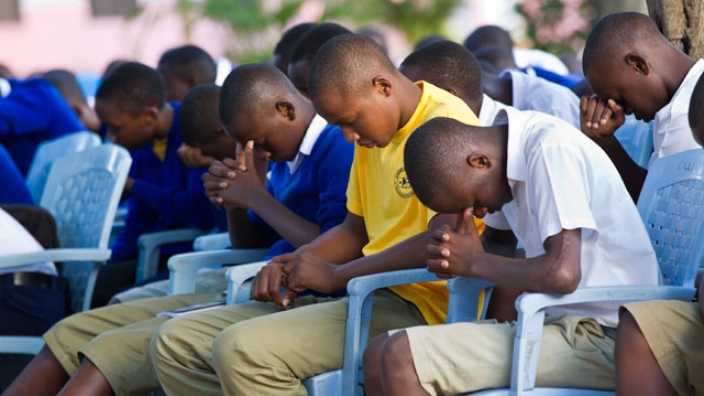