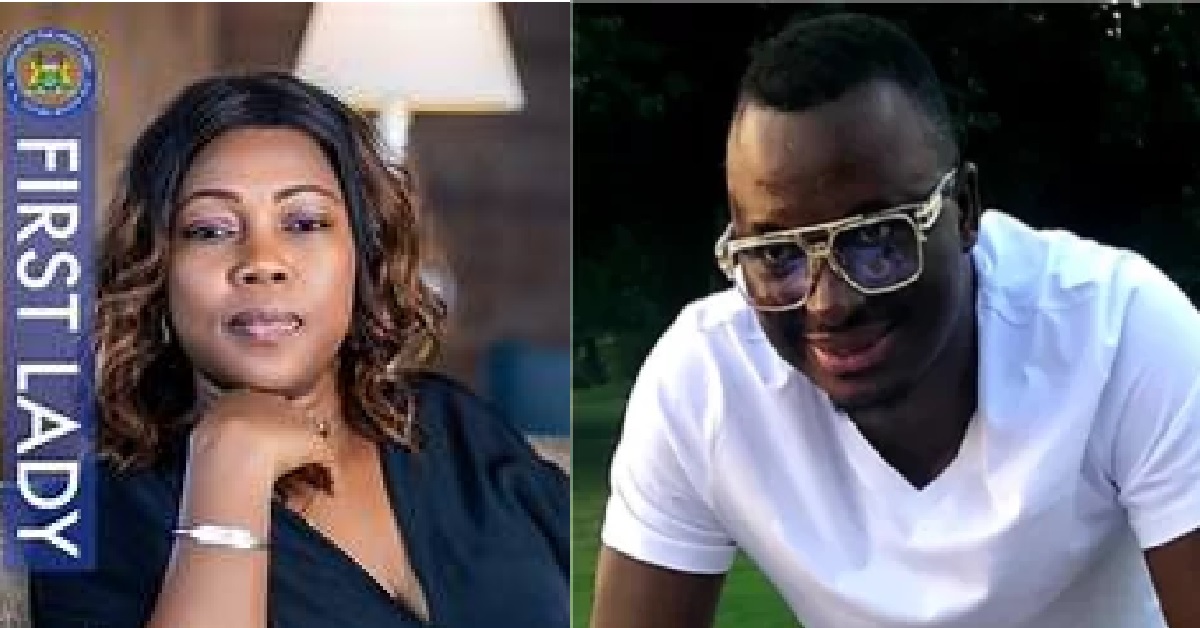 Death Threats Against The First Lady of Sierra Leone

The Secretariat and Executive of the Sierra Leone Peoples Party (SLPP) have listened to an audio published on Friday 18th March 2022 from overseas by a notorious person using the nomenclature of ‘Adebayor’ and in which direct death threats are made to kill Her Excellency First Lady Mrs. Fatima Maada Bio.

The SLPP has restrained itself from giving relevance to threats of this Adebayor miscreant over the years, but we believe this particular latest threat against the life of the country’s venerable First Lady, is also a threat on the well-being of her husband who is our Leader and President of the Republic of Sierra Leone, His Excellency Dr. Julius Maada Bio. Any threat against the First Family should be treated with the seriousness and urgency it deserves.

We therefore call on the Security Forces to thoroughly investigate this particular audio. We further urge the relevant authorities to activate international collaboration in enforcing the recently enacted Cyber Security and Crime Act, which gives cross-border powers to legally handle such threats delivered through social media.

The SLPP will also explore all diplomatic and other means to bring Adebayor the culprit to face the full penalty of the law – locally and internationally.

Meanwhile, we appeal to our supporters to remain peaceful and law abiding and not chose the path of revenge or retaliatory threats. We admonish them to continue with messages about the development strides of this Government and this President for an emphatic victory in next year’s Elections. It is that resounding victory which they have sensed that has thrown Adebayor and his supportive ilk into the criminal madness of making Death Threats against our venerable First Lady. Such Death Threats will not be tolerated. 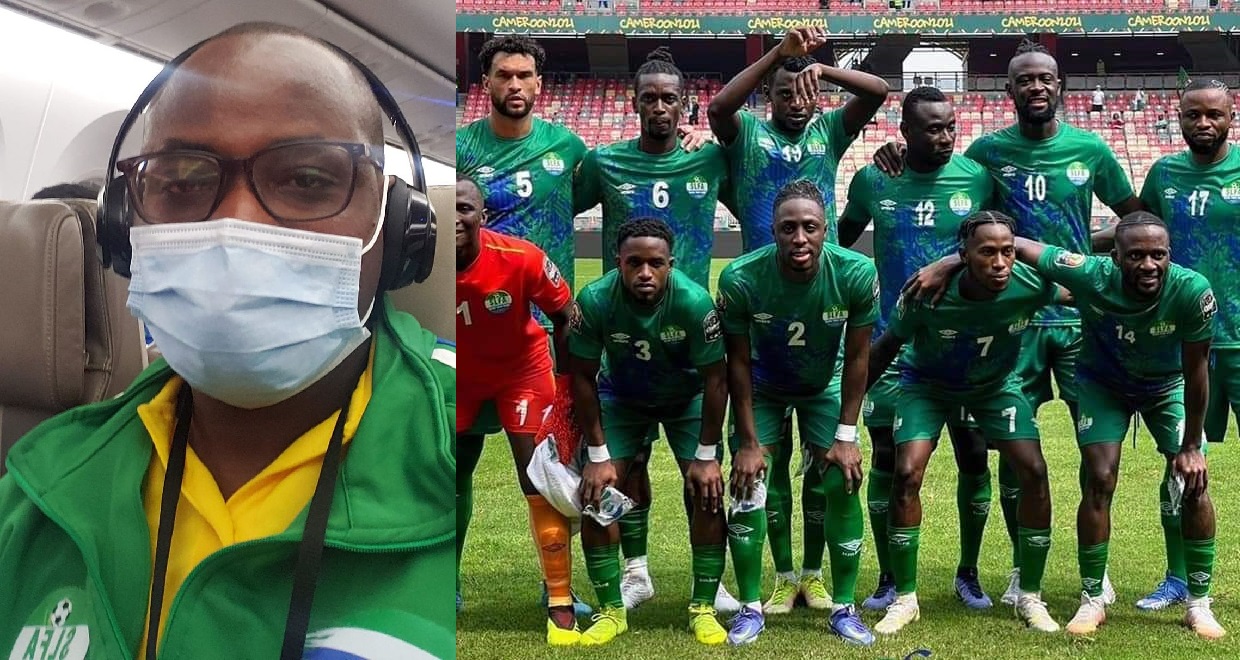 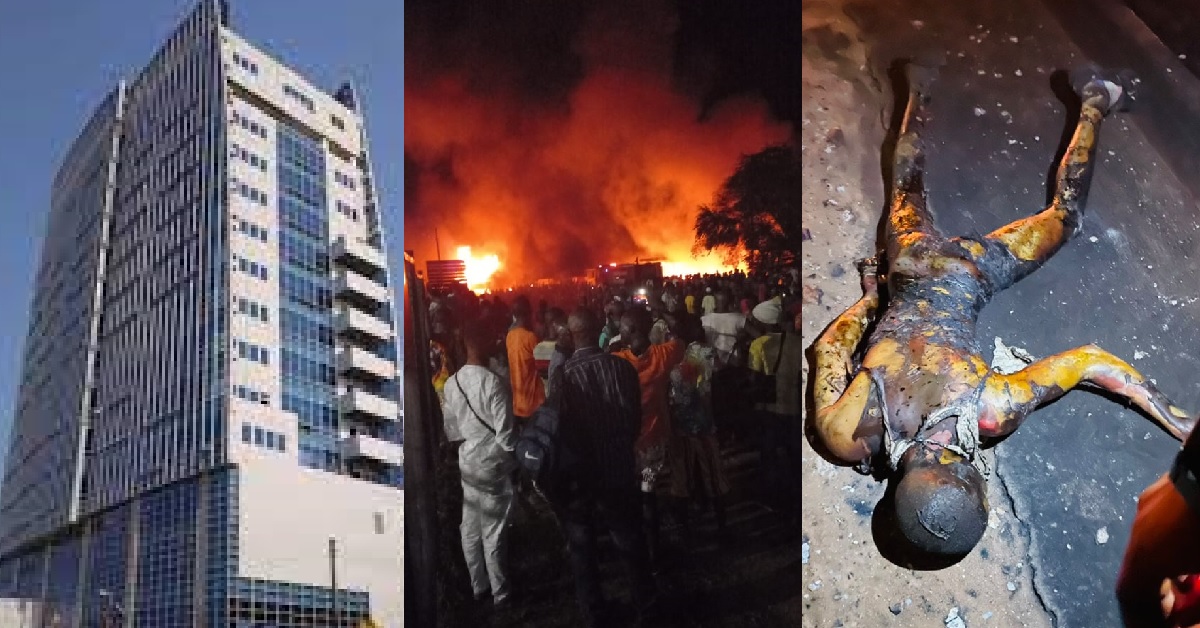 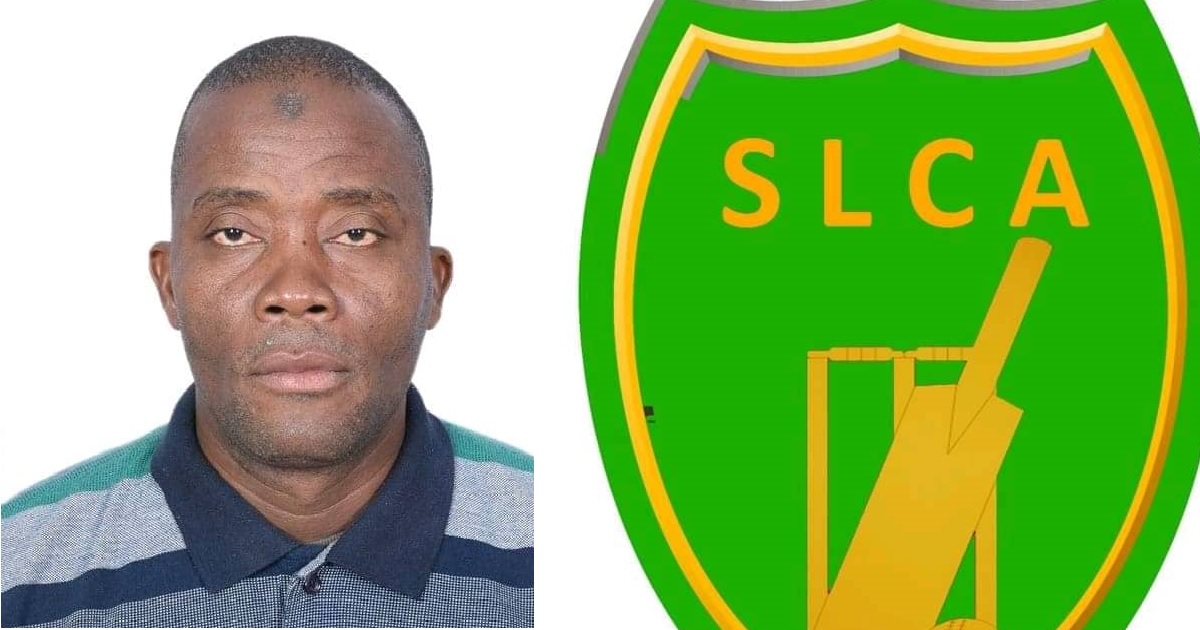