The crisis between both parties is taking its toll on APC-SLPP relations as both men are not on speaking terms, SIERRALOADED understands.

Reliable sources informed SIERRALOADED that Yumkella had at different times reached out to people to help him persuade Koroma to grant him audience.

It was also reported that at the recent United Nations General Assembly meeting in New York, Kandeh Yumkella also engaged some top UN officials to meet Pres. Koroma but he was unsuccessful.

SIERRALOADED learnt that all efforts to reach out to Koroma had no breakthrough as all communication channels were blocked.

It can be recalled that few years ago, Kandeh Yumkella used every platform he had to shower praises on President Koroma.

During the peak of the Ebola outbreak, Kandeh Yumkella was given access to travel to as far as Kenema and was often a “ceremonial guest” of the government in ceremonies for the discharge of Ebola patients.

A highly placed party official, who spoke to SIERRALOADED on condition of anonymity because of the sensitivity of the issue, said that three senior advisers of Kandeh Yumkella have visited former Vice President Solomon Berewa to appeal to him to intervene in the on-going strained relationship between both parties.

The three advisers, all expressed their frustrations and admitted to former Vice Pres. Berewa that the strained relationship between KKY and Pres. Koroma has caused serious political setback for Kandeh Yumkella.

The party official further revealed that according to the proposal at the meeting, the three advisers requested Berewa to approach Pres. Koroma through Vice Pres. Victor Foh because of the close relationship between former Vice Pres. Solomon Berewa and Vice Pres. Foh.

“I Will see what I can do but I cannot guarantee any result. Pres. Koroma is a good man so what Kandeh has done to President must be really serious. It will not be enough for you people to come and ask me to beg for him because Kandeh would need to go and beg President for himself. But I will speak to Victor”, Berewa reportedly told KKY’s advisers.

A senior government official who spoke to SIERRALOADED said, “The truth is that the President is displeased with Kandeh’s recent actions since attempts to blackmail the presidency began.

“We are aware that Kandeh Yumkella has been going about begging people to assist him to plead with the President to meet with him. But the truth is that there is nothing anybody can do until the President is interested in meeting him”, the official further told Sierraloaded.

“The decision to visit Solomon Berewa will be seen by many SLPP members as an indicator of Solomon Berewa?s strong relationship with the APC but whether Berewa will be happy to face the wrath of Pres. Koroma’s anger as a result of Yumkella’s gossip misdemeanor will be a different kettle of fish.”, an SLPP chieftain said when asked to comment on the issue. 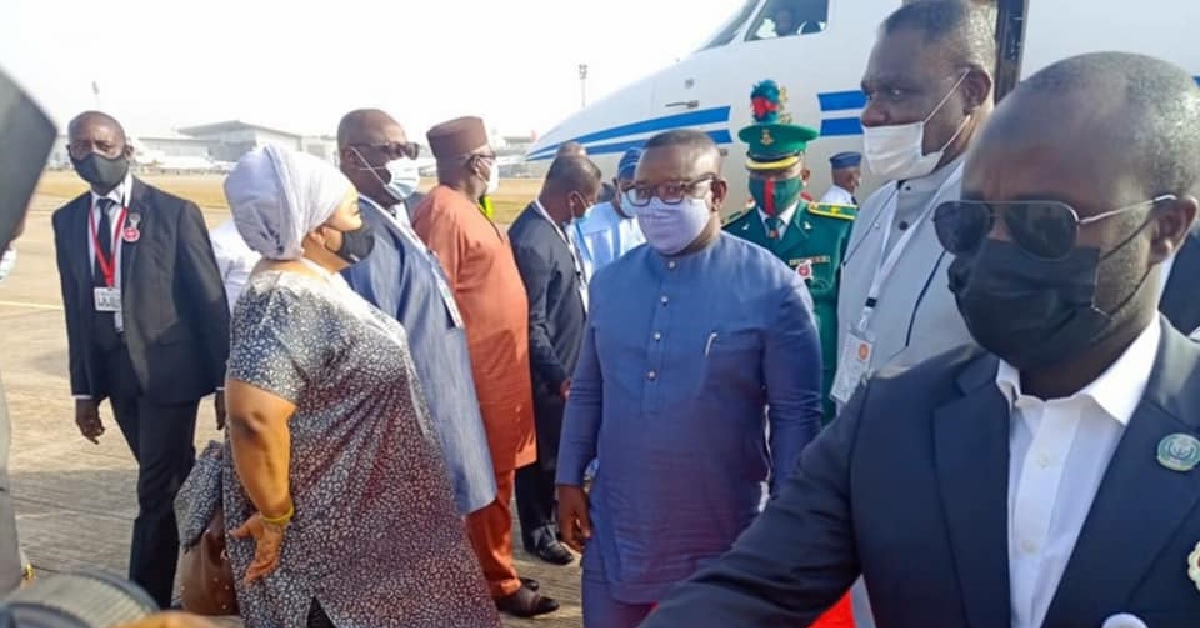 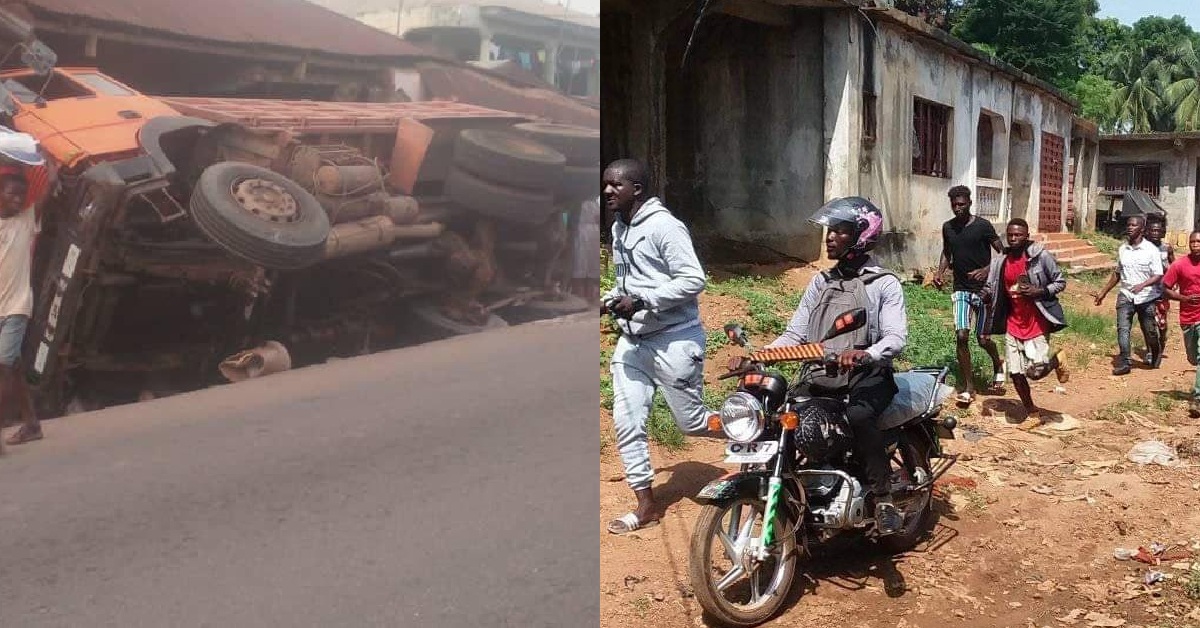 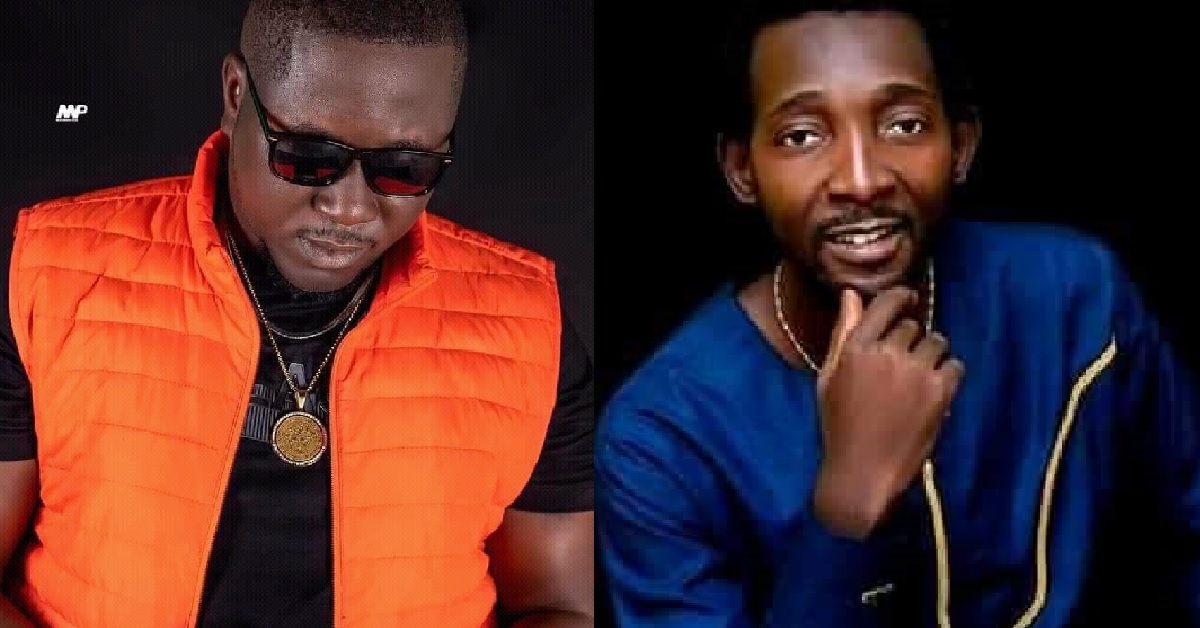