Former leader of the Sierra Leone’s people’s party (SLPP), has dismissed possibilities of Maada Bio taking the Party to State House in 2018.

Benjamin said this in reaction to Julius Maada Bio’s claims that, if an election is held between him and John Benjamin in Segbwema (Benjamin’s birth place) he would handsomely defeat him.

“He is not a popular Politician even in his home town of Segbwema…I can defeat him at any time and in any place across this country”, Brig. (Rtd.) Julius Maada Bio was quoted to have said.

The SLPP 2012 Presidential candidate arrived in Segbwema yesterday, on the last leg of his social mobilization tour. Brig. (Rtd.) Julius Maada Bio currently enjoys a celebrity status across the country.

Last Sunday, he received a rousing welcome in Kenema, which has been described as his best show of might in the South/Eastern flank of the country.

John Benjamin served as the elected National Chairman/Leader of the SLPP for two consecutive terms. In 2014, he was elected as Chairman of the Kailahun District Council. The following year, he was appointed Minister of Finance and Economic Development.

Mr. Benjamin says he is running for the position of flagbearer of the SLPP in elections scheduled to take place next year.

“Maada Bio knows he cannot win a national election…He is just wasting his time and the opportunity the party has to defeat the APC in the next election…He just believes in violence to keep himself in the flagbearer race of the SLPP…I was the one who took Maada Bio to Segbwema when he was in the Army…We need a President not a perpetual flagbearer…Maada Bio’s social mobilisation is a mere jamboree”, Mr. John Benjamin told the Global Times last night. 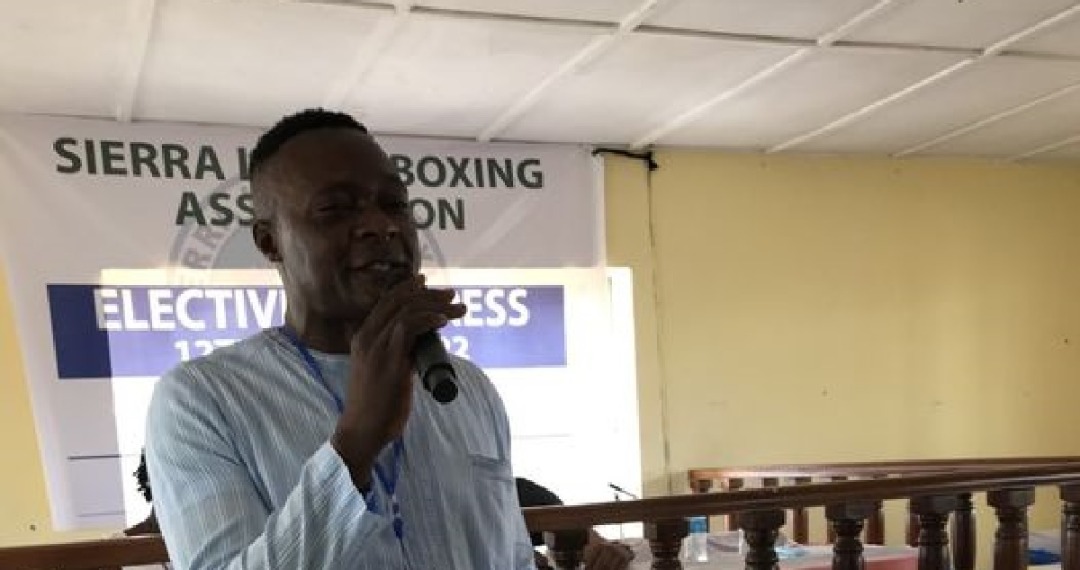 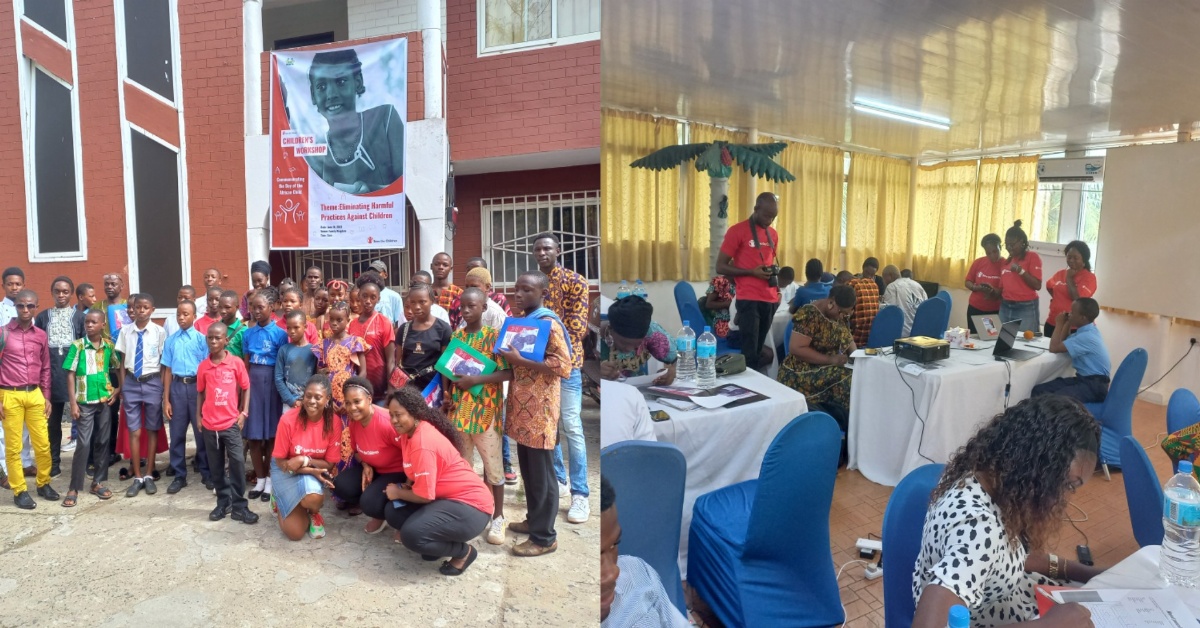 Commemorating Day of The African Child: Save The Children Empowers School Children on Eliminating Harmful Practices Affecting Them 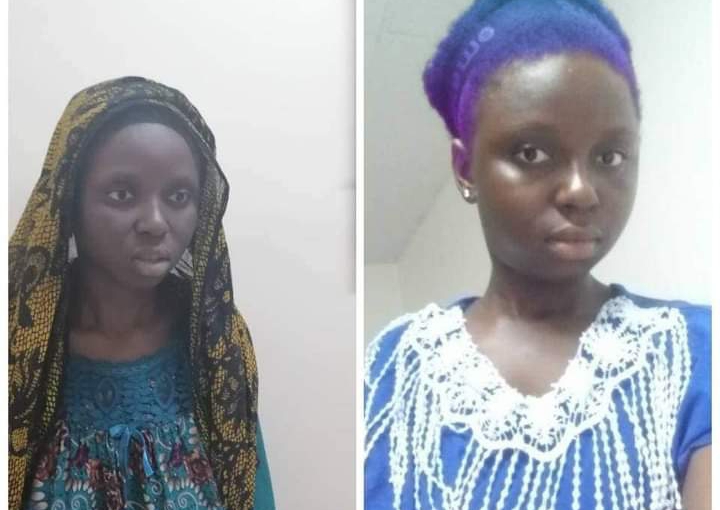 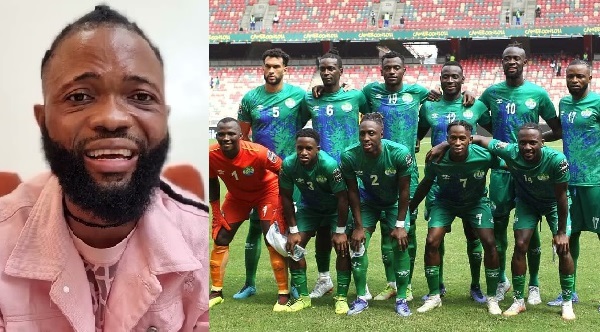 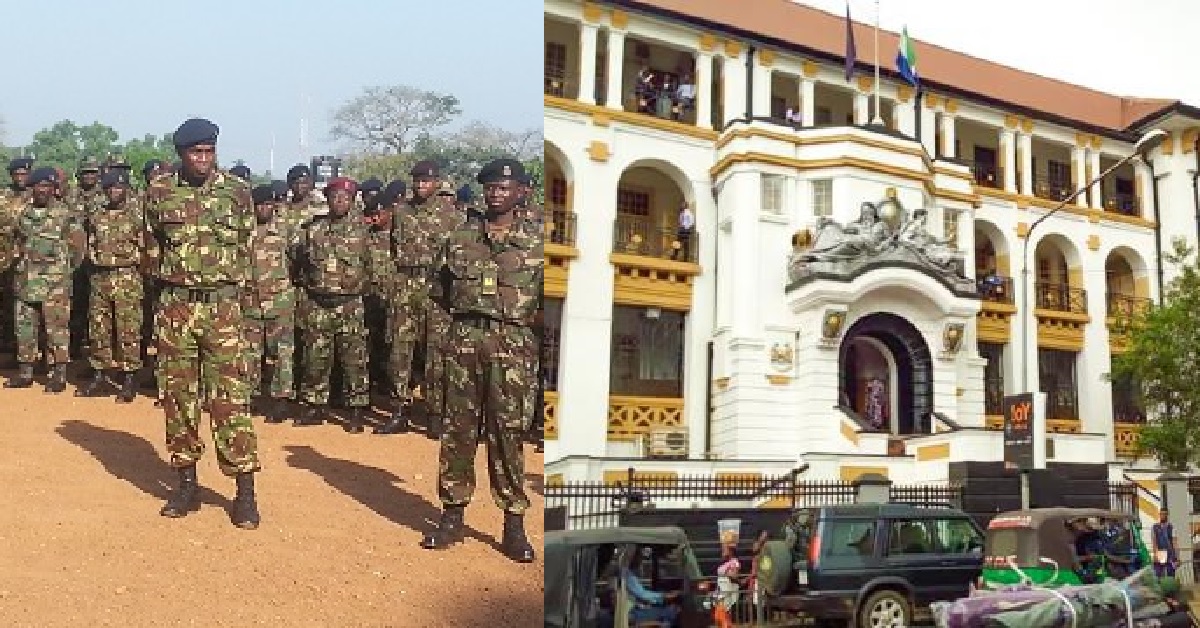