Endorsement of President Maada Bio as flag bearer of SLPP in the forth coming presidential election is not automatic endorsement of Vice President Juldeh Jalloh as his running mate.

The delegates moved the endorsement but were listening on going further with regards a second inning candidates.

Quizzed on this AYV TV morning show WAKE UP SIERRA LEONE, re-elected Sectary General Umaru Napoleon Koroma was mindful and chose his words carefully but was explicit that the running mate issue is the prerogative of the presidential candidate as per constitutional mandate.

Depending on who you talk to on the parry, it is a mixed bag of reactions opposing and supporting a second term for the Vice President. Already, some have begun positioning themselves by looking beyond 2023 but rather an eventual succession plan after Bio’s tenure in 2028.

One staunch member in the new executive is accusing the Vice President of jumping into a fractional fight he has no business in. Most of what he said we may choose to keep under wraps for now.

According to Independent Observer Newspaper, late President Kabba did not go with his then Vice President Albert Joe Demby; he instead chose his trusted Attorney-General Solomon Berewa, a decision he was to later regret.

Now the party seems set to be heading into the same quagmire. May common sense prevail this time round. 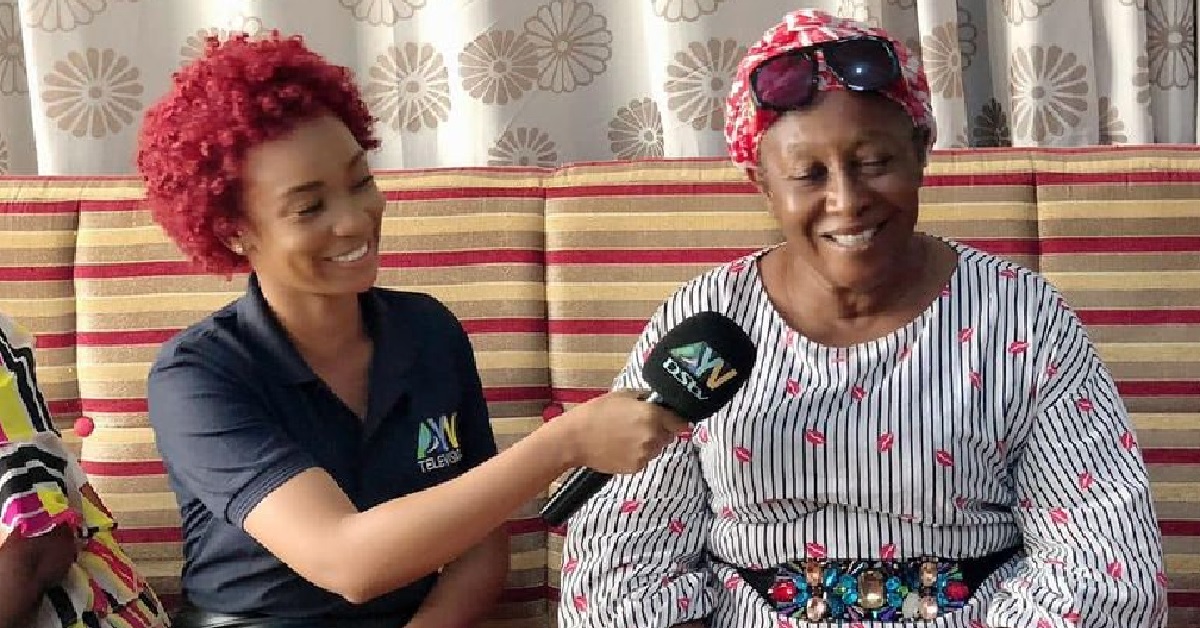 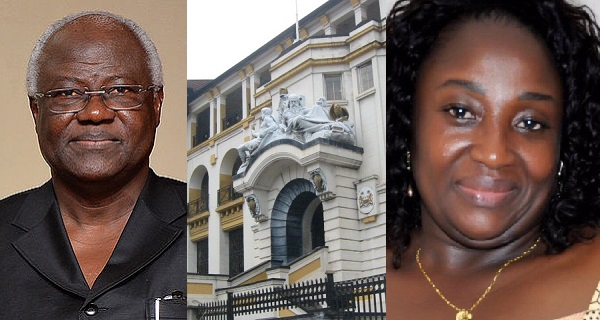 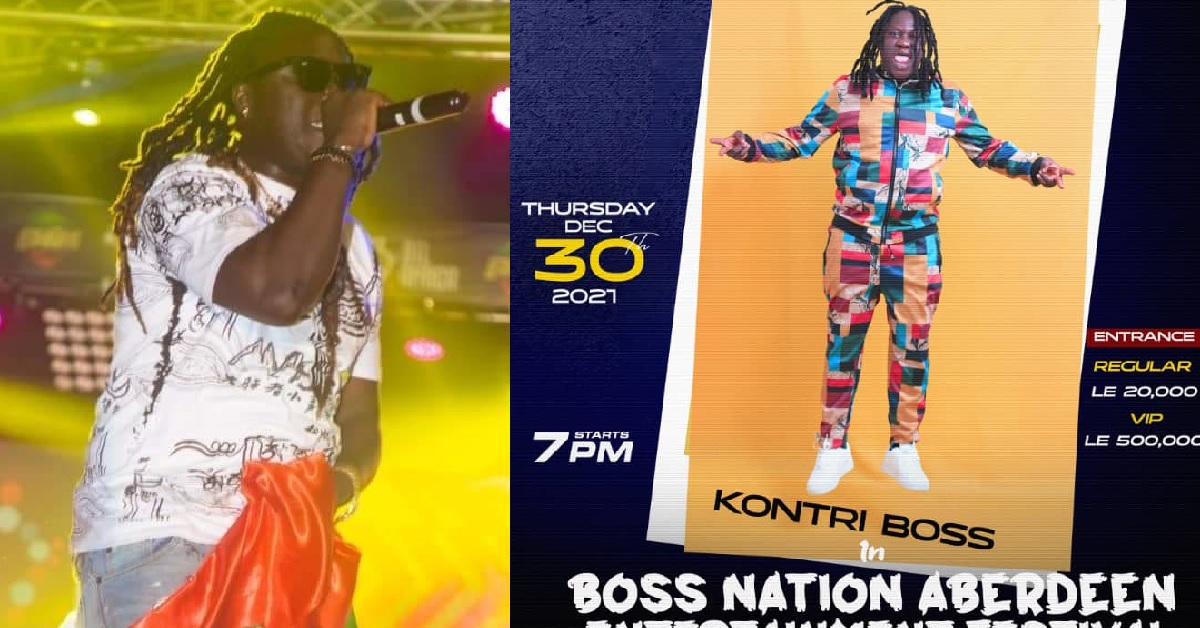