To poll over 15,000 of the electorate is a very big one and as far as opinion polls are concerned, the bigger the poll the more its accuracy.

The true polls conducted in those two said constituencies are not sample polls but rather they tell the true story of what is to come in the June 2023 General Elections.

The people of those two constituencies have said exactly how they are going to vote come June 2023 and they together speak for all of the electorate.

Although the main opposition APC went on the hustings with a message of supposed hardship in the country, the governing SLPP stood on the platform of its achievements since it came to office less than 4 years ago.

Tried as it could, the APC was not able to divert attention from what the SLPP has achieved for country and it also failed in its black propaganda messages against the ruling party with the APC’S make-believe stories.

Voters saw through the lies of the APC and therefore kicked it on the butt in both bye elections.

The mistake that APC made and will surely continue to make is to not tell the electorate what it will do if they were to mistakenly give the APC the chance to govern.

APC has no story to tell since it had run out of ideas long ago.

What APC banked on since it was voted out of office in 2018 are just lies and sabotage of the ruling party and mammy cusses to the disgust of the nation.

After the counts of the two bye elections the polls told us that come June 2023, the electorate will vote, SLPP 63% and APC 37%.

For the COPPP affiliated parties, they have been hit for 6 by the governing SLPP. 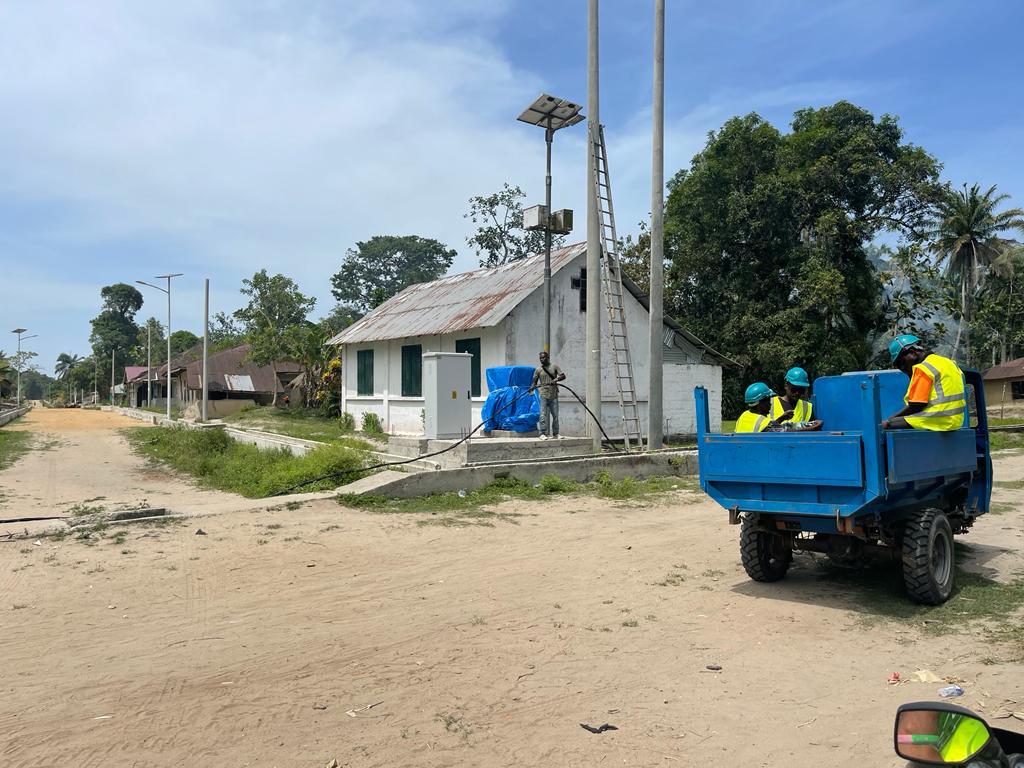 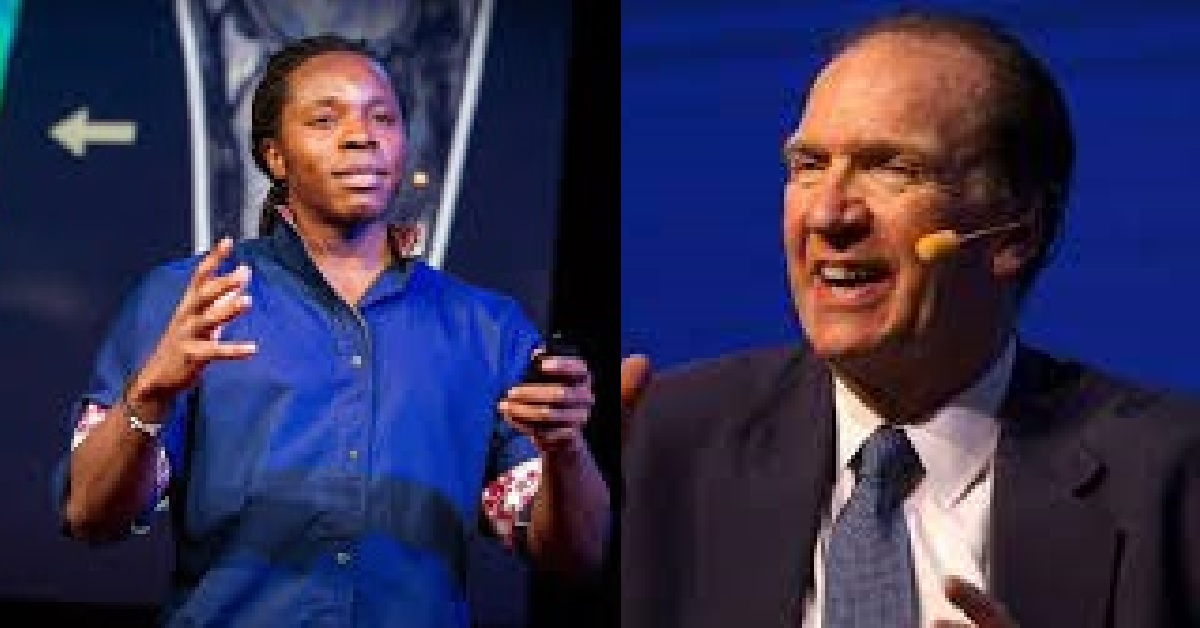 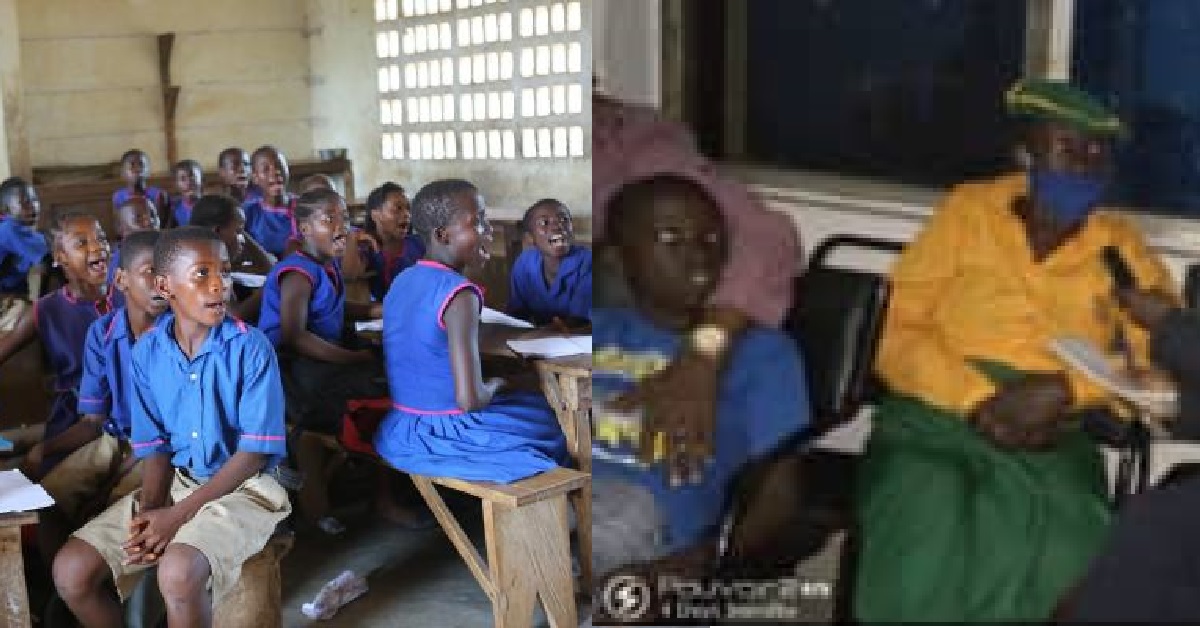