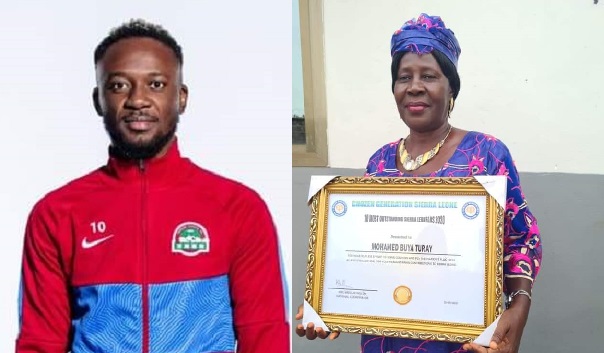 The award is given to 10 Outstanding Citizens or Organizations yearly in the country who are nominated and voted for.

Buya’s mom on his behalf received the award.

“Inside Salone! I am extremely honored to be receiving such an important award Chozen Generation Ten most outstanding Sierra Leoneans 2020 by my mom”

“I am earnestly grateful for the recognition I have received for my work, because I am very sure that every other nominee for this award was as capable if not more, of winning this award.”

“Thank you, The work continues”

Every year since 2017, Chozen Generation Sierra Leone recognizes and awards the men and women who performed extraordinary feats. The award prides itself on transparency and meritocracy.

The team at CGSL believes that in an era when Sierra Leone is experiencing a dearth of quality leaders, mentors, and role models, it is important that a credible recognition scheme be devised to award the hardworking Sierra Leoneans who consistently demonstrate excellence and leadership in their various fields. 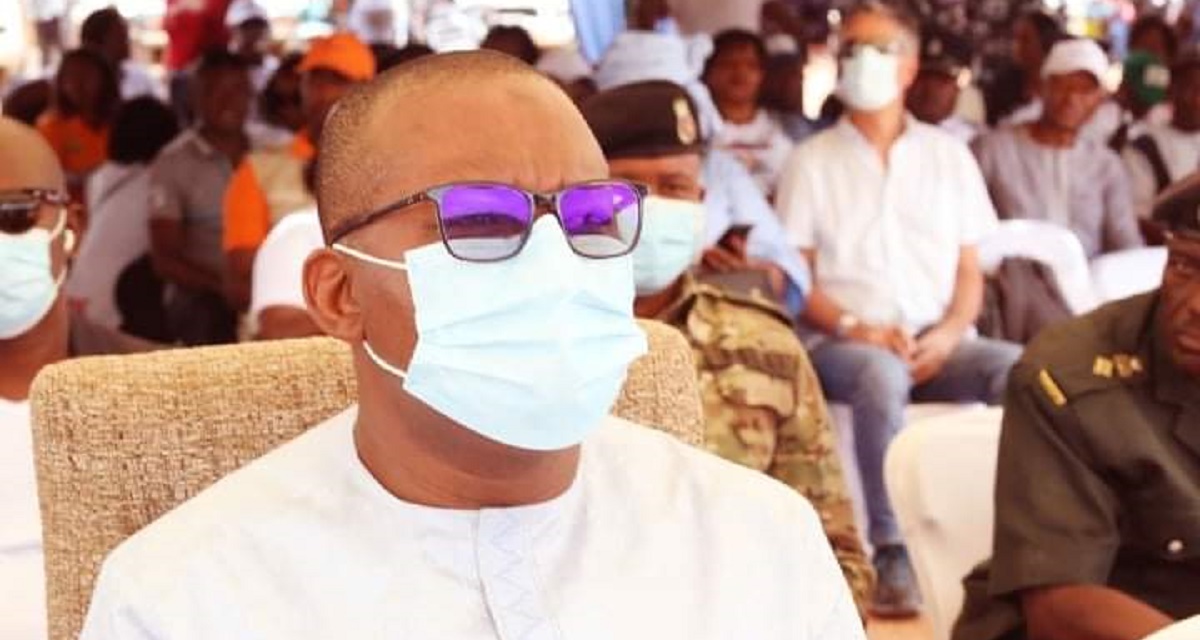 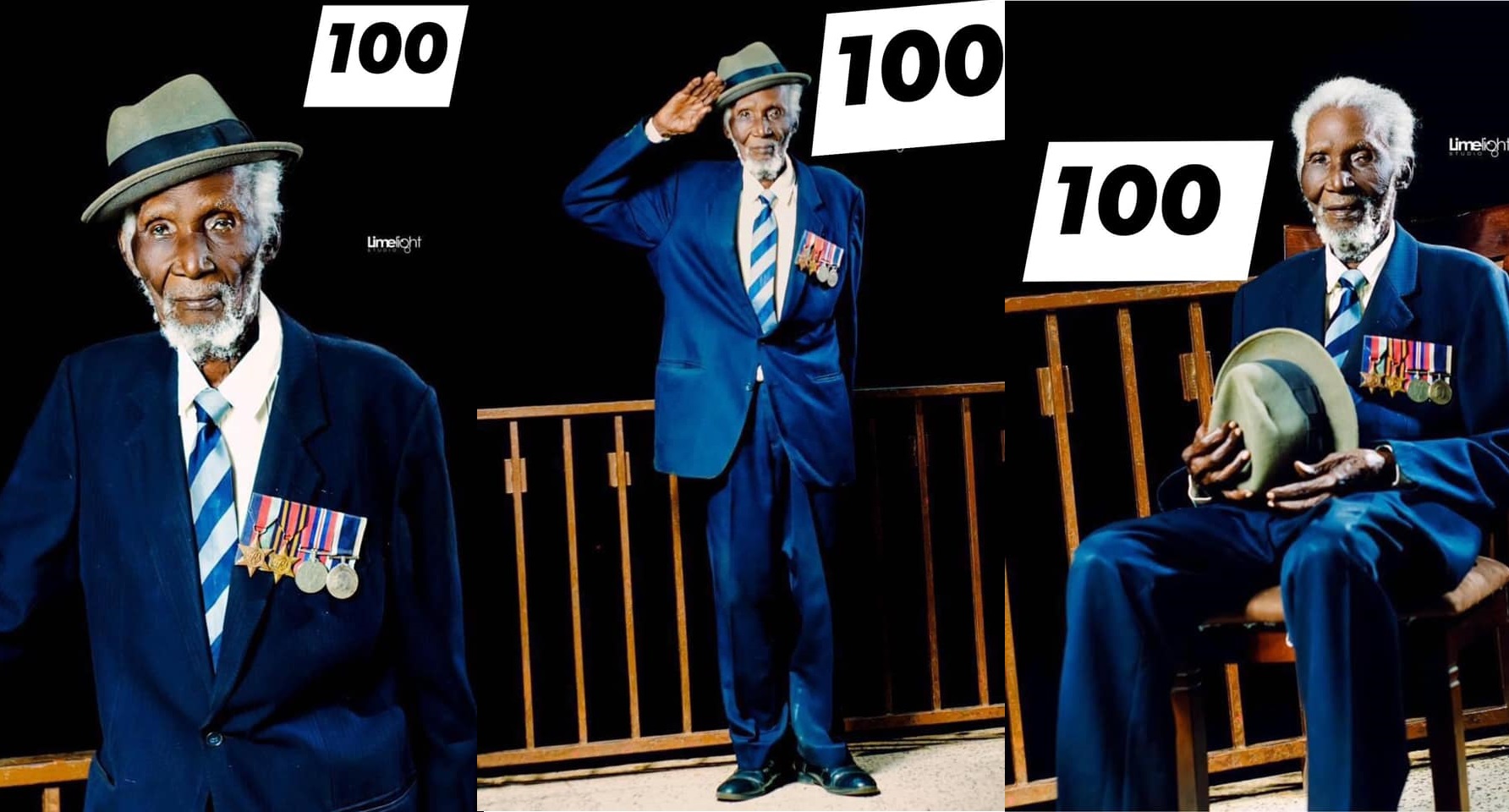 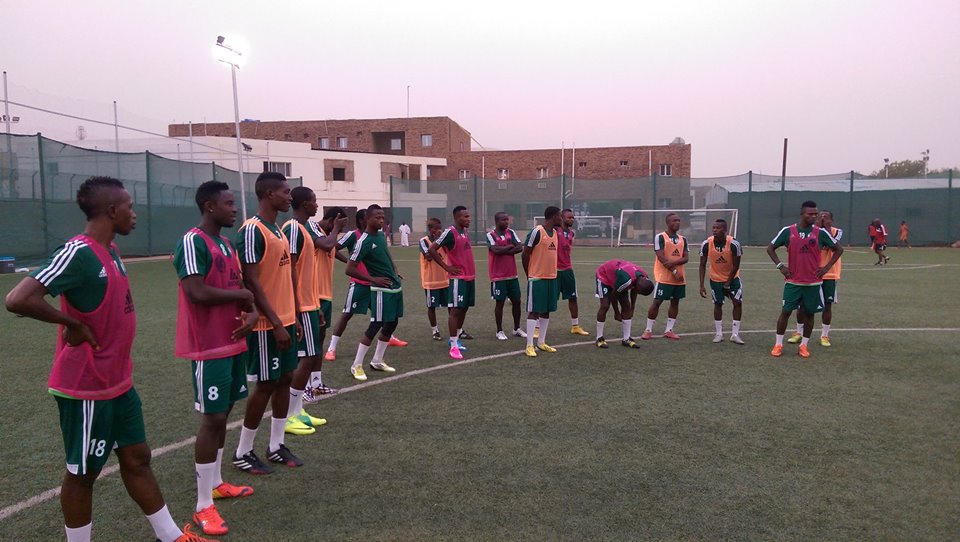 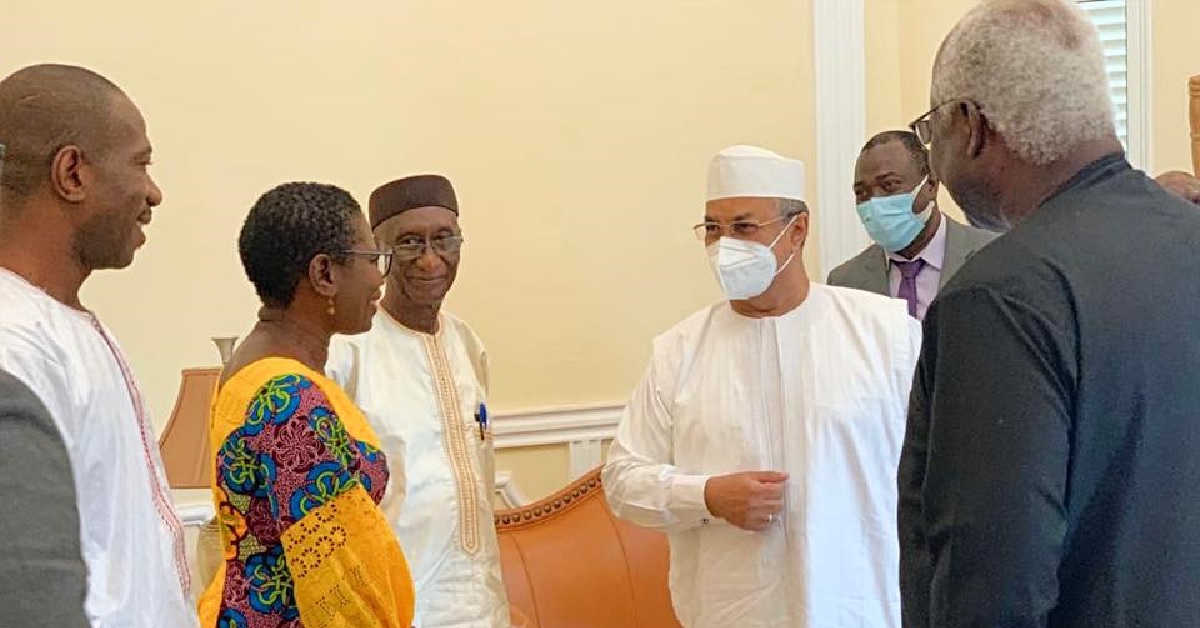 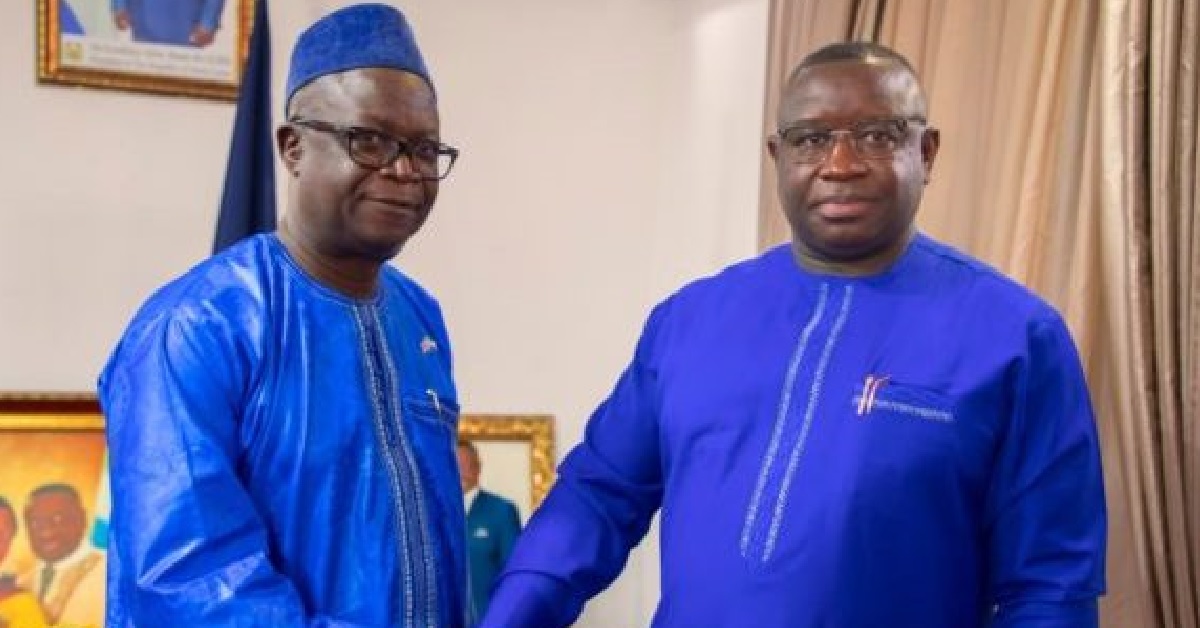