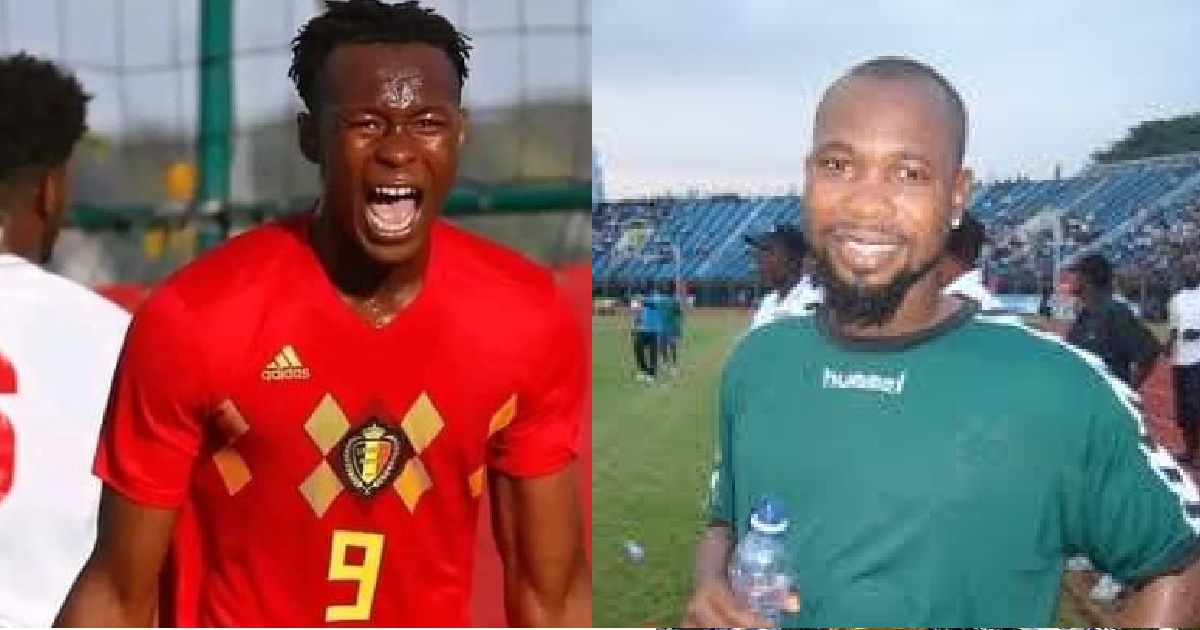 In regards to allegations of match-fixing on his father, Sierra Leonean- Belgium Player Ibrahim Kargbo Jr.said he is unsure of his commitment to the National team. He added that the allegations against his father are making him doubt whether he would ever play for Sierra Leone National Team. Leone Stars.

lbrahim Kargbo Jr, who has represented Belgium at under-18 and under-19 levels said he is unsure about Sierra Leone commitment after allegations against his father

Ibrahim Junior admits match-fixing allegations against his father are making him doubt whether he would ever play for Sierra Leone.

– “I really don’t know if I’d play (for Sierra Leone) as what they’ve done to my dad [Ibrahim Obreh Kargbo] is not nice,” he told BBC Sport.

“You never know we’ll see what God wants.”
I’ve learnt a lot from my dad because he’s like a role model to me,” he added.

Kargbo senior (Obreh) says he will not pressure his son about any international commitments he has to make in the future.

“What they’ve done to me is bad but I won’t decide my son’s future. He can decide his future for himself,” Obreh Kargbo said.

“My wish for him as a father is to be in a place where he’ll be happy. If playing for Belgium will make him a globally successful player then why not.”

“Everyone wants to see his son successful and become a winner.”

“But you never know what’ll come out of Sierra Leone. Maybe things will change for good but I don’t see it coming soon.”

“See him playing against my team is also something special for me. This is something I’ll never forget in my life,” he added.

never forget in my life,” he added

“Having a son like this developing so fast makes me a proud dad.”

“I’ve learnt a lot from my dad because he’s like a role model to me,” he added.

“I have always wanted to learn from him as he’s been there and he knows what it takes to be a professional.

“What I admire about him is that he behaves like a professional on and off the pitch and I’m really proud of him.”

Ibrahim Obreh Kargbo senior (born 10 April 1982) is a Sierra Leonean former football player. He ended his career with a suspension over match-fixing.

Former teams are Old Edwardians F.C., Feyenoord Rotterdam, RWD Molenbeek, Sporting Charleroi, Malatyaspor, FC Brussels and Willem II. During his time at Willem II he was a key player. He played more than 100 matches for the Dutch side and then moved to FC Baku when his contract had expired. In August 2013, he joined his former team Brussels but decided to terminate his contract a month later.

On 11 July 2014, Kargbo went on trial with Swindon Town along with Elikem Amenku after his release from West Bromwich Albion,[5] although he did not sign for the club. Instead, Kargbo signed for Atlético.[6] He later played for Barkingside and Thamesmead Town, before signing for Welling United in February 2016. (Wikipedia) 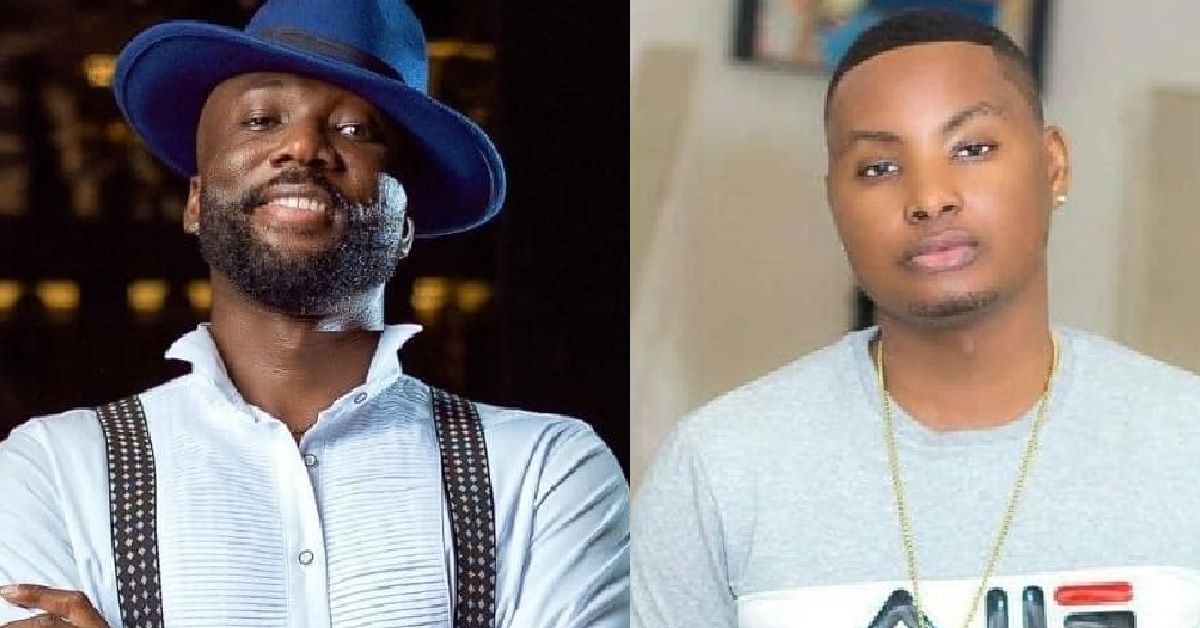 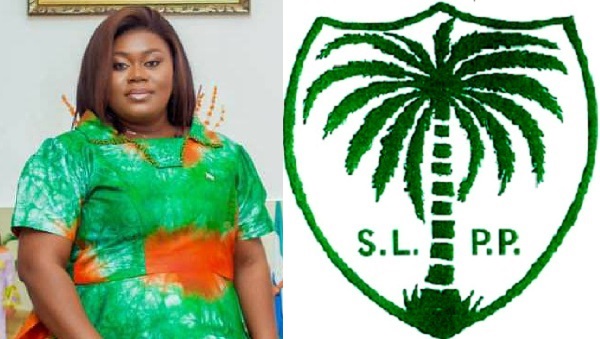 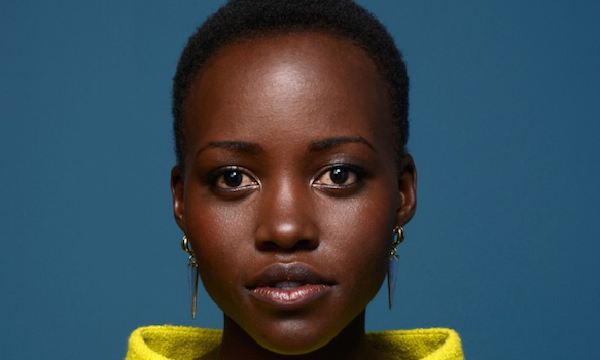 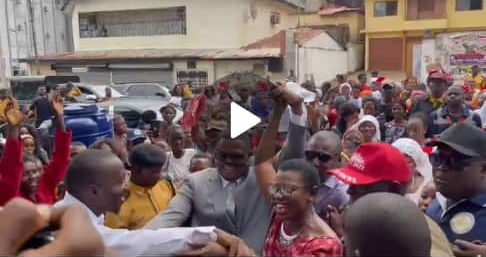 Warm Reception as Mayor Aki-Sawyerr Returns From Her Trip (Video) 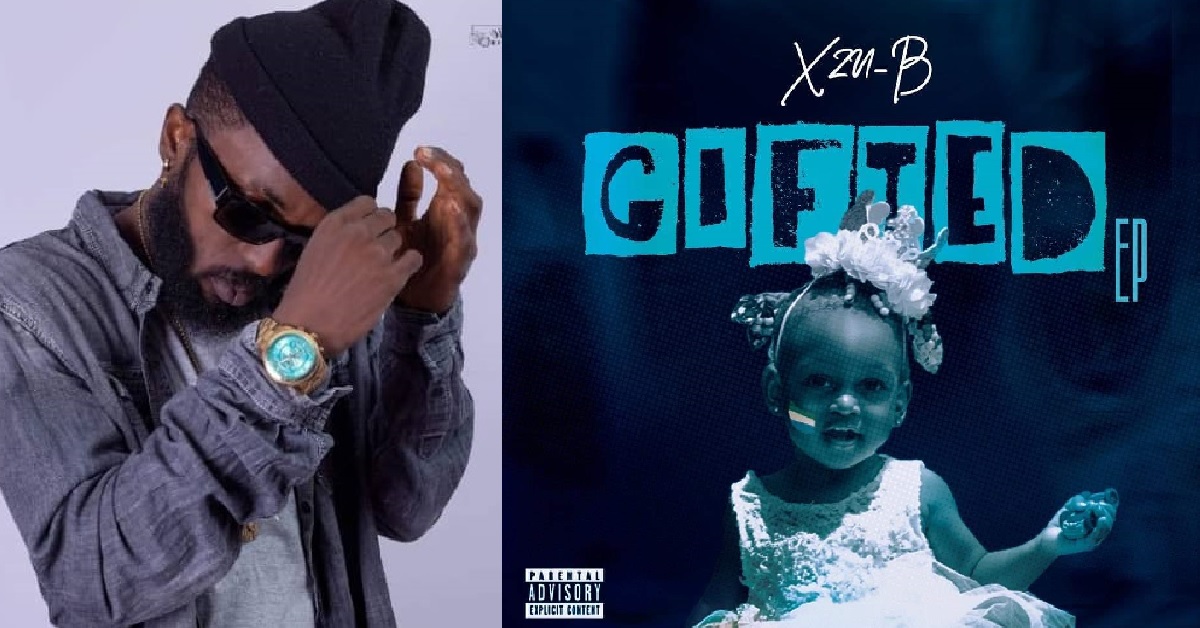