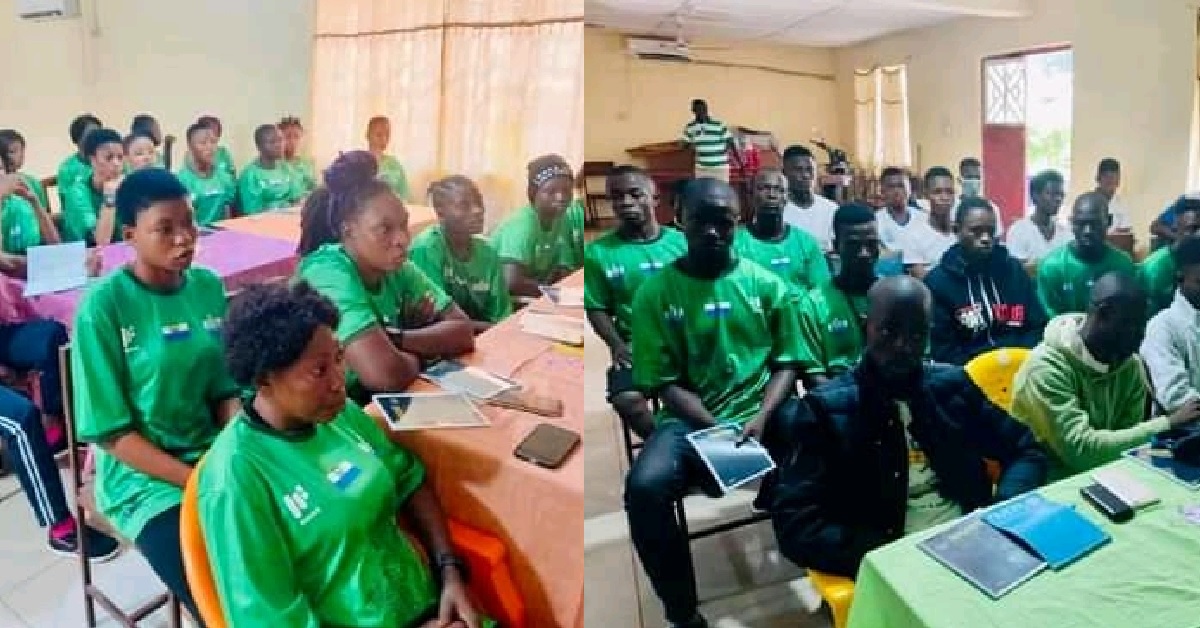 The Referee Department of the Sierra Leone Football Association has concluded a three days training for upcoming referees in Port Loko, Northwest of sierra Leone.

The Sierra Leone Football Association on their Facebook page says the training is under the
Federation’s Education and Development Project 2021. The training took place at the Red Cross Hall in Port Loko City.

The Article further states that 40 young boys and girls were targeted from Port Loko and the training was based on the new changes recently made by FIFA.

After the training, SLFA referee boss, Mohamed Bowen Freeman expressed his confidence of all the 40 grassroots referees who successfully completed the training. He further says the training has put the boys and girls in the right track for anyone who wants to aspire for higher class at FIFA or CAF. 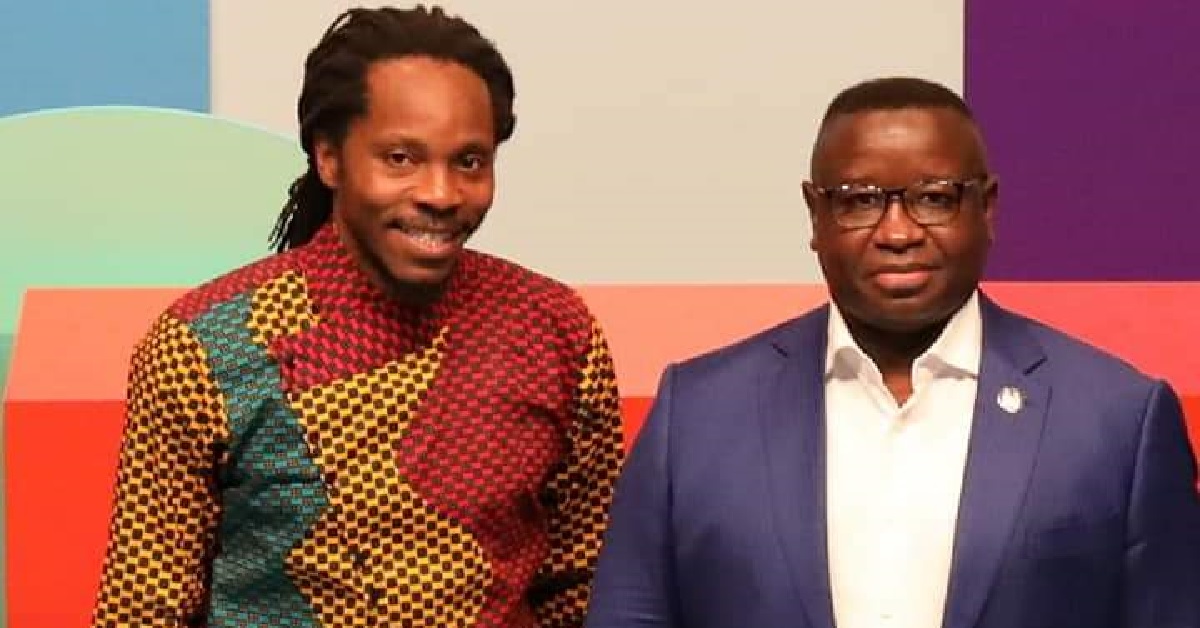 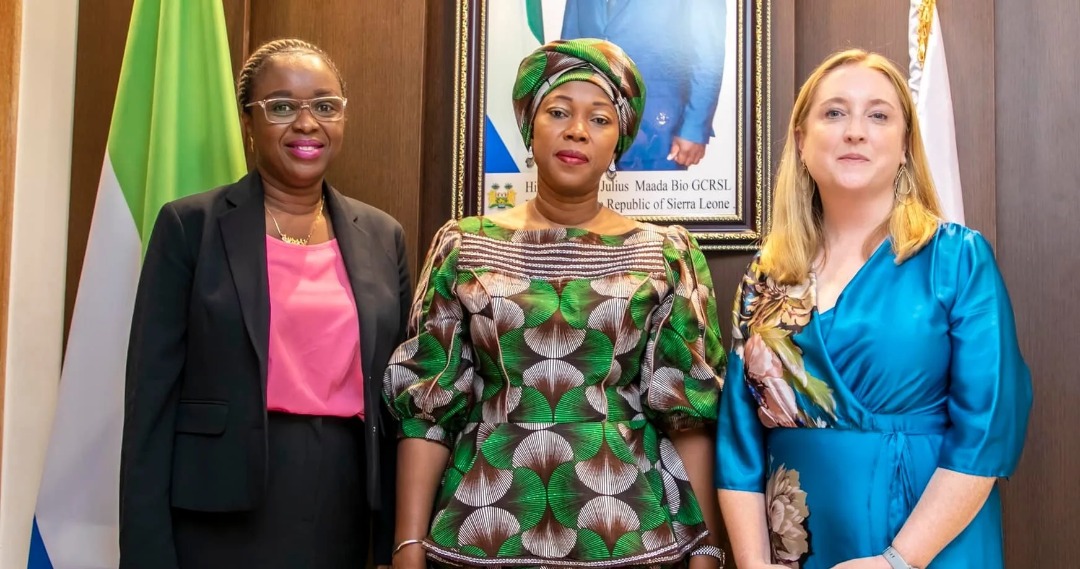 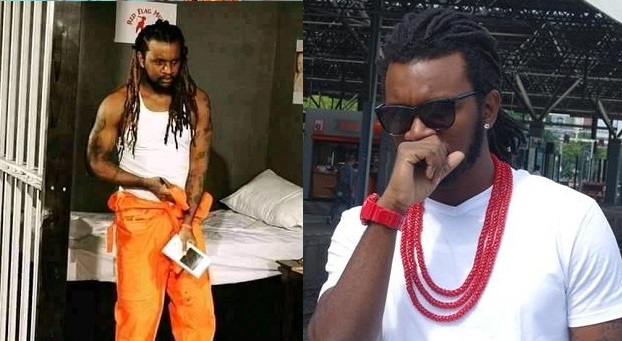 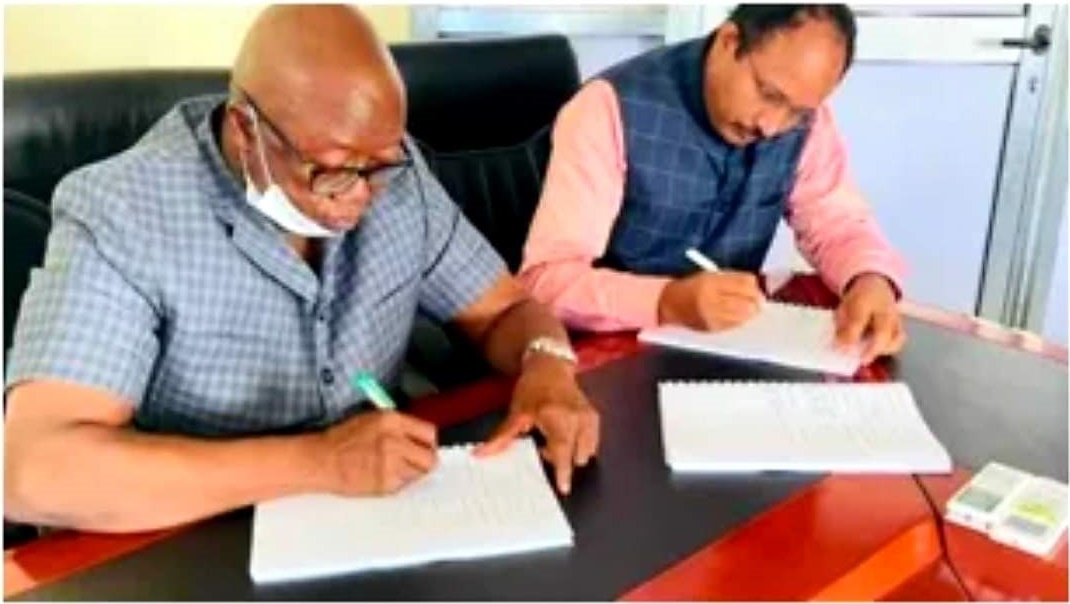 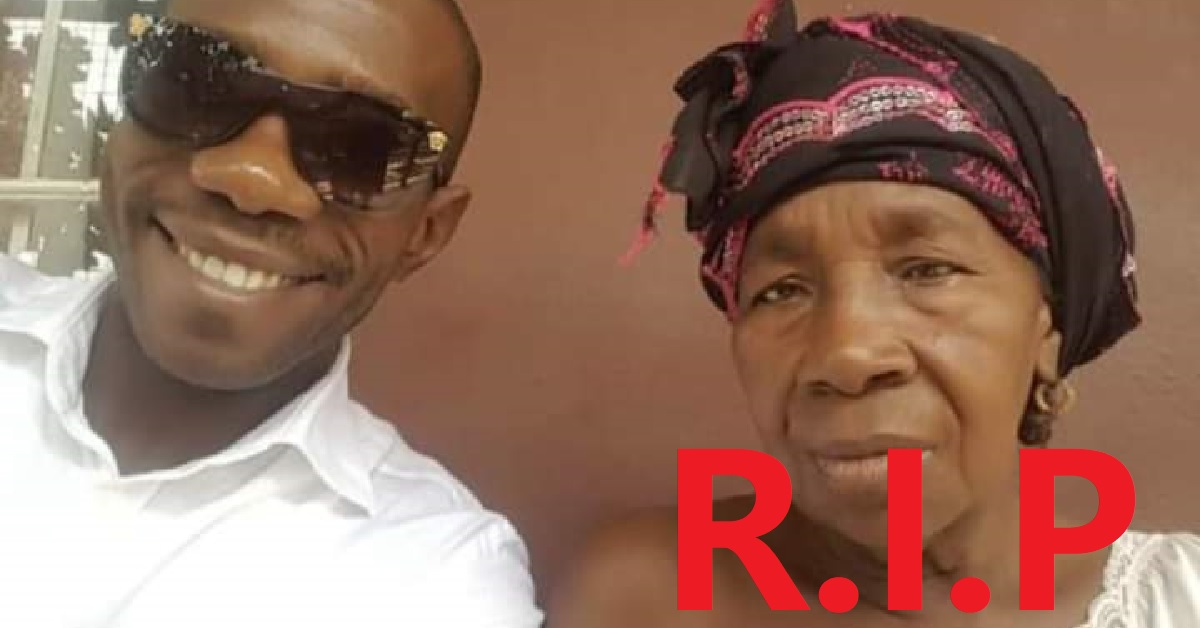 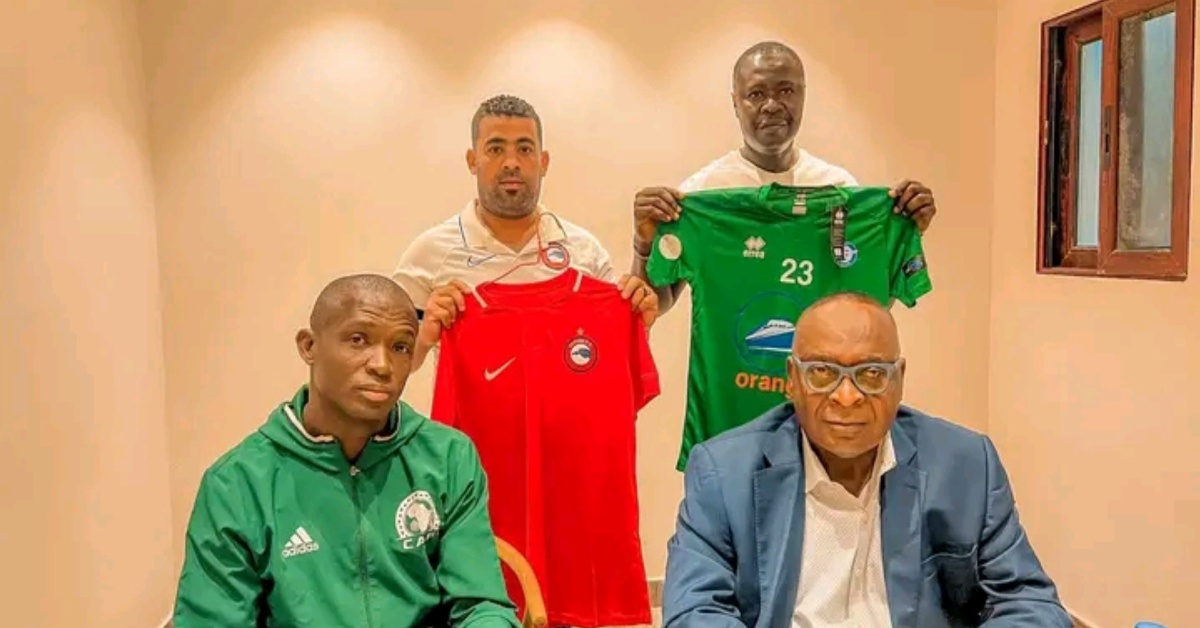