Deeno Jay drops the official music video for “Koh An Toon”, a song that talks about love and affection for a man that is conventional to his woman.

This song that is well-produced for your ears was done in Deeno Jay’s local dialect which is Fullani and also in Krio.

Check out “Koh An Toon” and enjoy a classic from a Sierra Leonean-Guinean brother Deeno Jay. 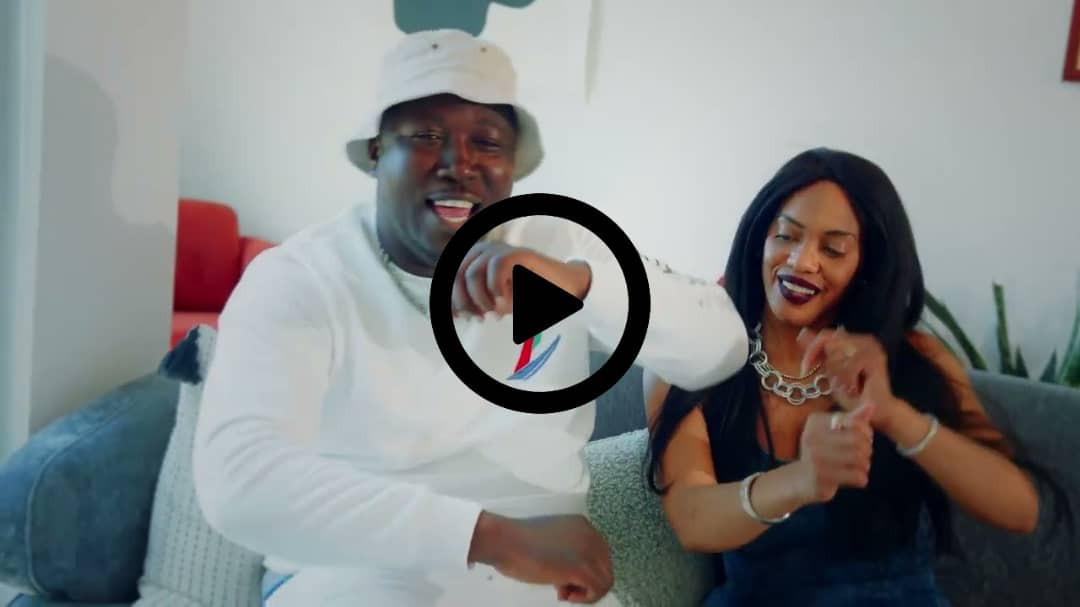 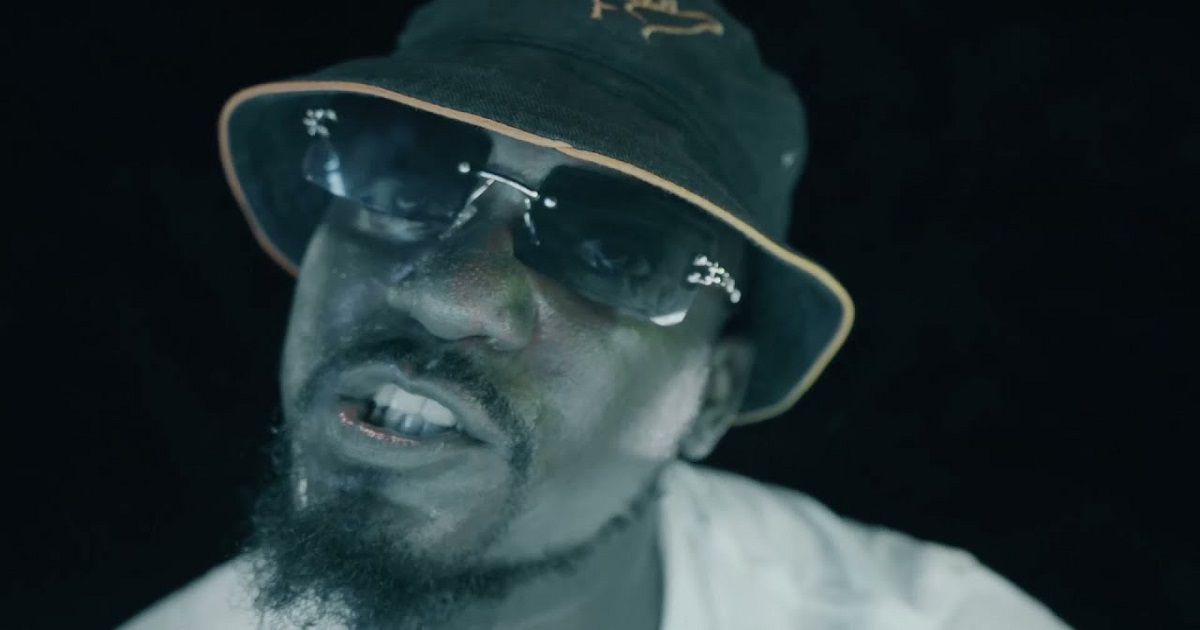 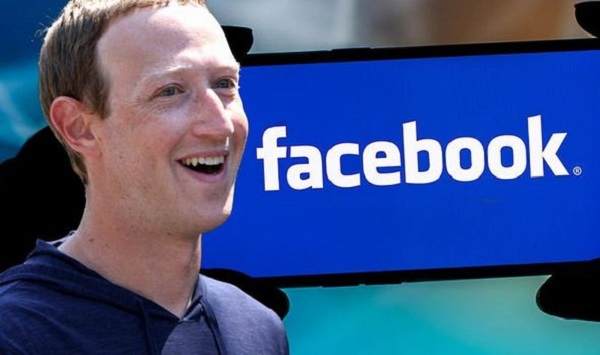 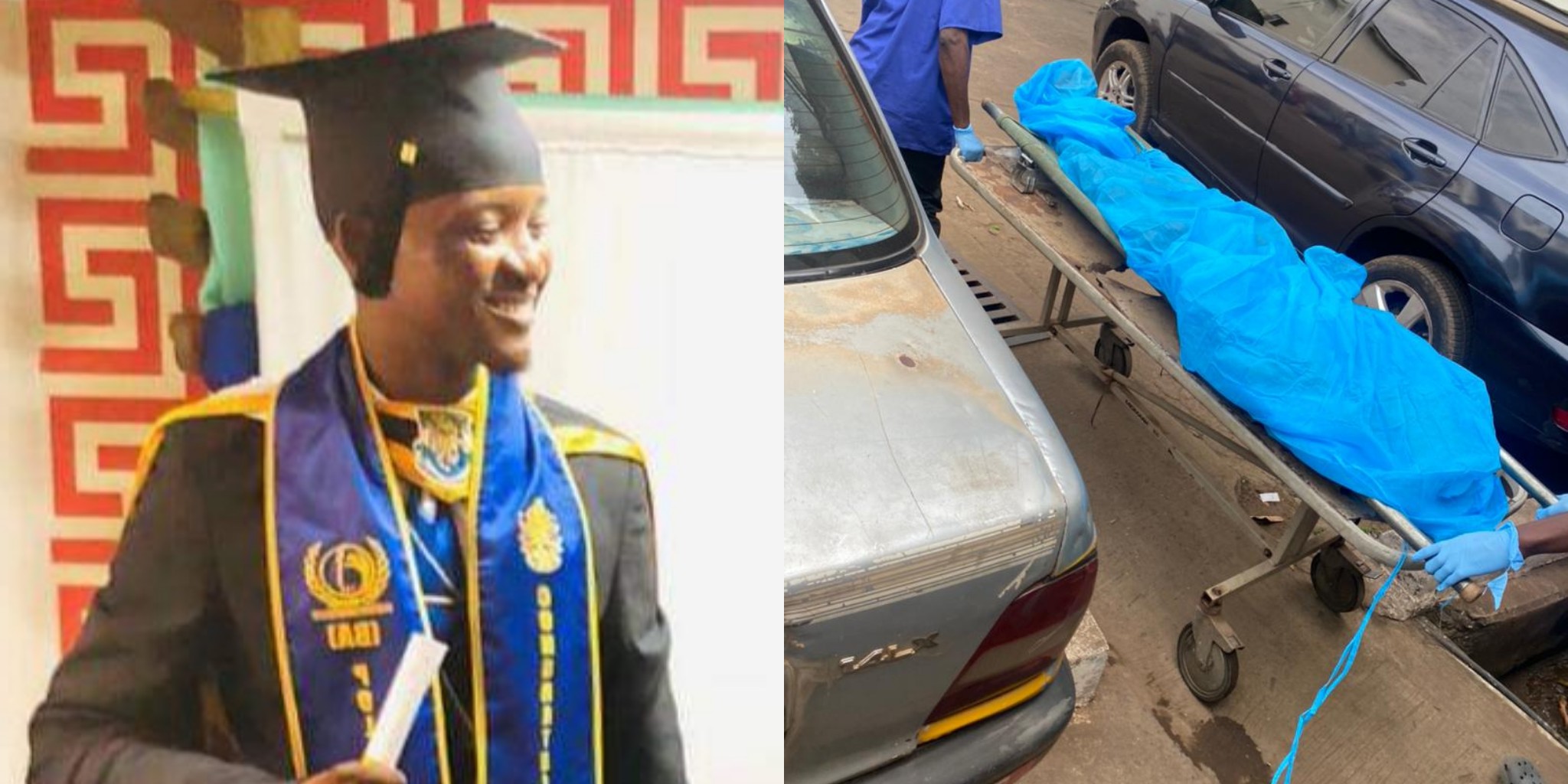 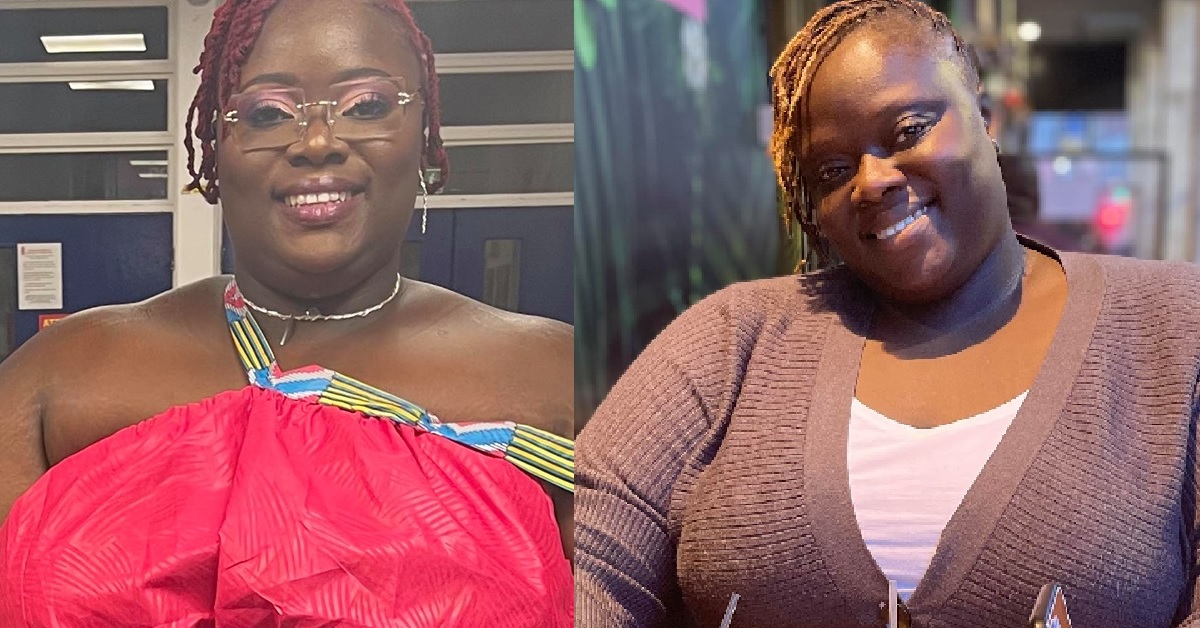