Kao Denero‘s new single is a laid-back vibe afro fusion track laced with a very melodic feel to it. One of his singles from his set to be released album AMARA.

Sierra Leone’s hip-hop guru showcases his versatility on this masterpiece by flipping the script from his usually aggressive bar for bar type approach on his previous releases.

On “God Notto Man”, the just crowned Africa’s best hip-hop act at the AEAUSA 2021 delivers a chanting type style cemented by a top notch Mic Junho production as he captures the daily struggles of some elements of his personal experiences.

The single accompanied by a complimentary new music video is one of the best of his work up-to date, presently available for streaming in all digital platforms with a MTVbase world premier set for the video release on Sept 15th. 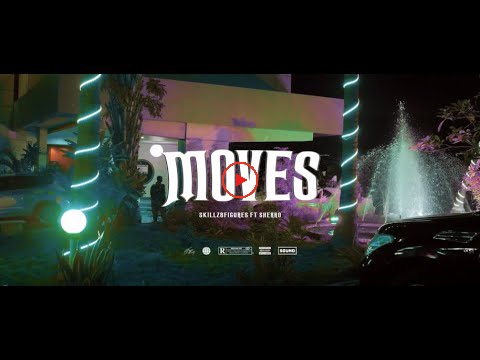 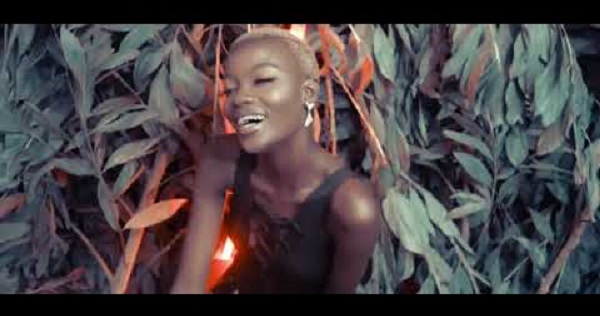 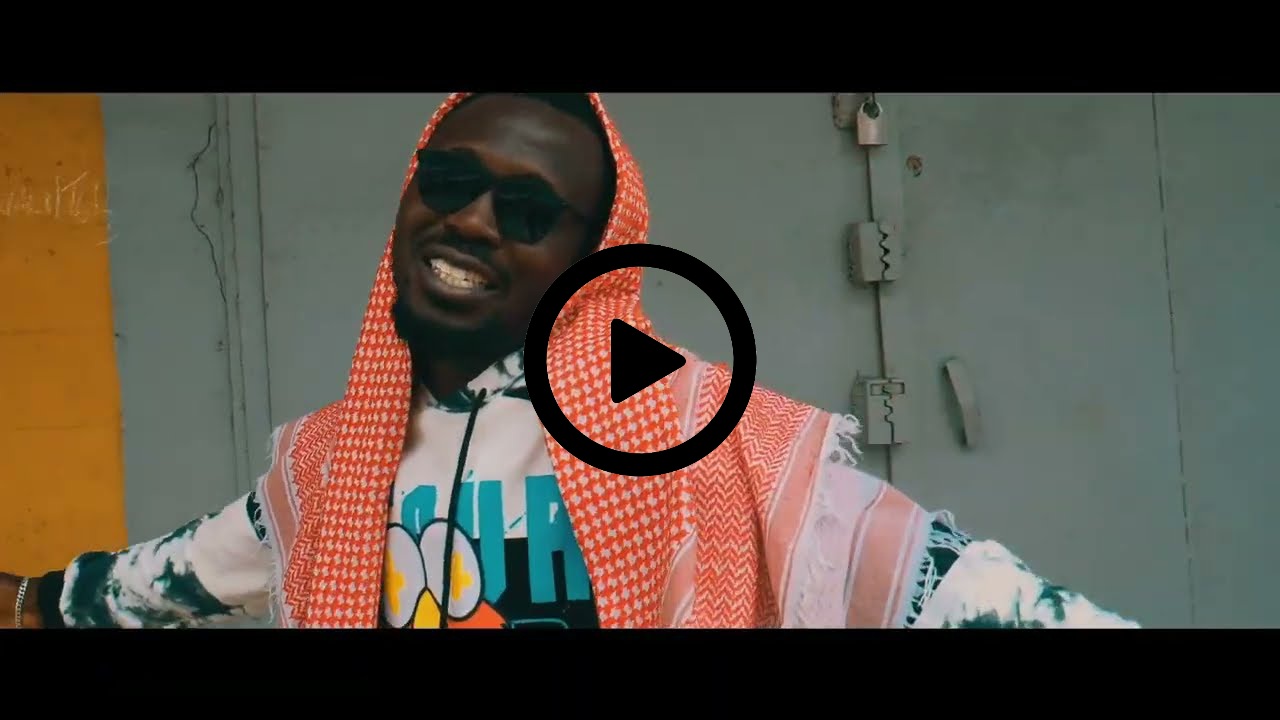 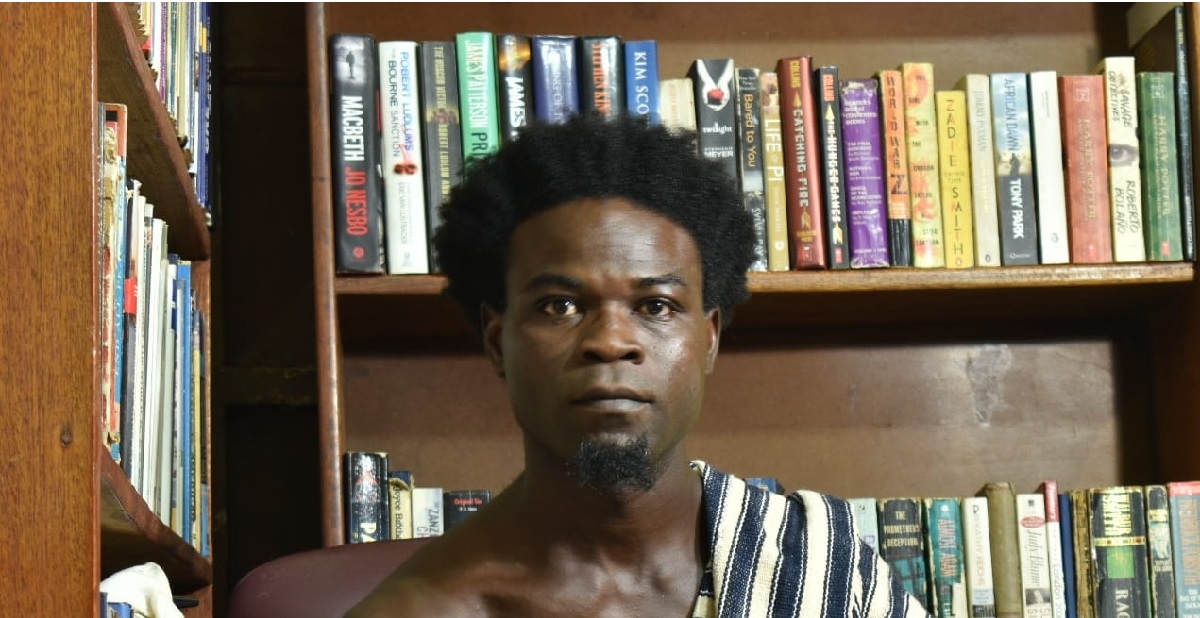 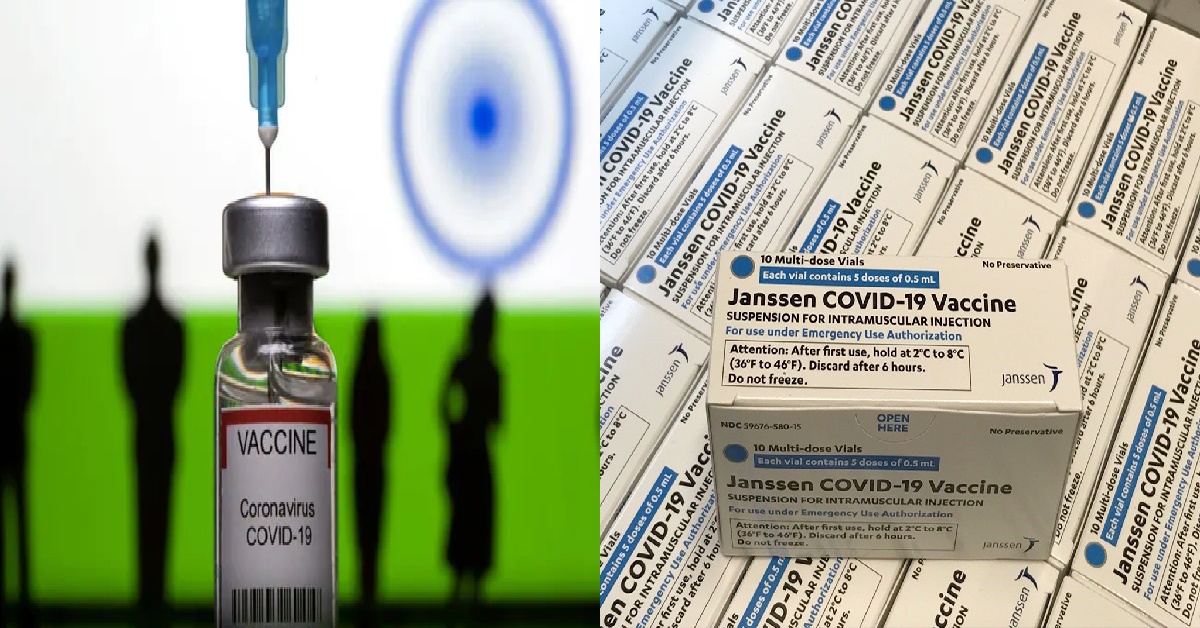