The Consortium for Good Governance, Human Rights, and Democracy (hereinafter referred to as CGHRD), is a rights-based entity of likeminded organizations with key focus and commitment to promoting the culture of democratic accountability, good governance, human rights, rule of law and socio-economic justice to ensure a transparent and accountable society in Sierra Leone.

CGHRD has been closely following the trial of allegation of sexual penetration involving Mr. Mohamed Kamarainba Mansaray, Leader and Chairman of the Alliance Democratic Party (ADP).

While CGHRD acknowledges the fact that the matter is “sub judice” and its merits cannot be discussed out of court, we wish to unequivocally state the following:

1. That CGHRD fully appreciates the nature and sensitivity of the trial of alleged sexual penetration.

2. That the trial has spanned over a year and no verdict has been delivered.

3. That while Mr. Mansaray remains innocent until proven guilty by a court of competent jurisdiction, he has already spent over one (1) year in detention at the Male Correctional Center without bail on account of the aforementioned allegation.

4. That CGHRD is in possession of an Independent Medical Report by competent Medical Practitioners, certified by the Chief Medical Officer suggesting that Mr Mansaray’s health status is gravely degenerating as the days go by.

5. It is the considered opinion of CGHRD that the prolonged detention of Mr Mansaray has the proclivity to endanger his right to life.

6. Given his precarious/deteriorating health status, CGHRD humbly appeals to the good conscience of the Honourable Judge presiding over the matter under trial to use his discretion judiciously and grant Mr Mansaray bail.

7. That granting Mr Mansaray bail will not by any means suggest that the matter under trial has been closed. However, it will go a very long way to solidify public confidence, trust in the judicial independence and /or jurisdiction.

In respect of the foregoing, CGHRD wishes to seriously emphasize the pressing need for our judicial system to always uphold, maintain, defend and promote the ideals of free and fair trial; irrespective of the socio-economic or political status of all persons. 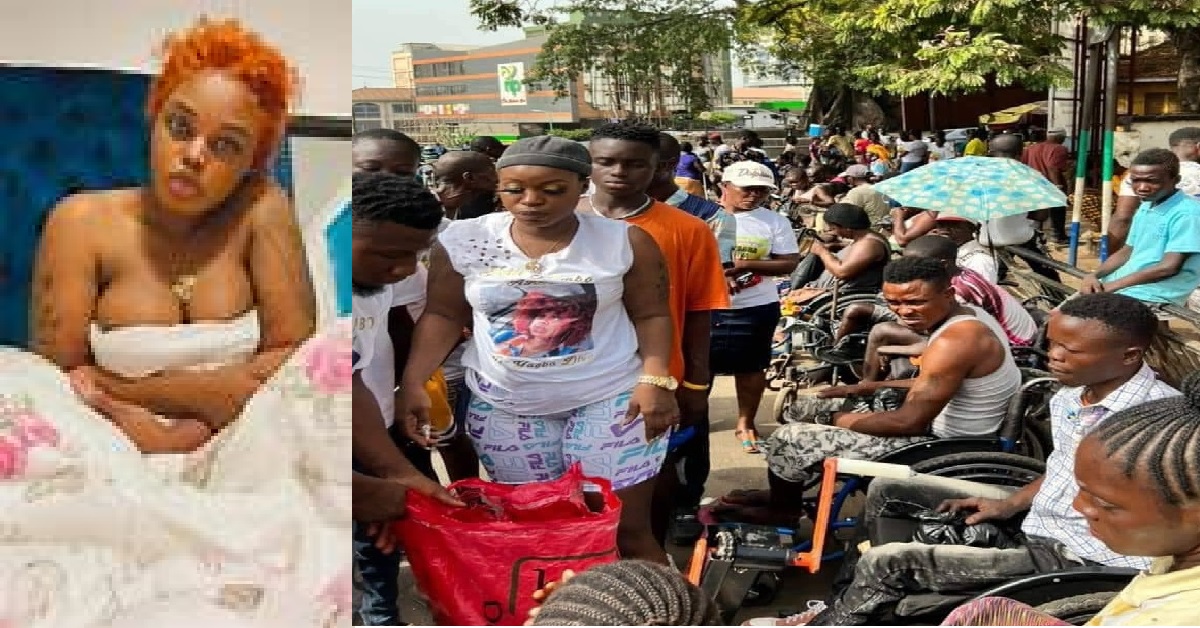 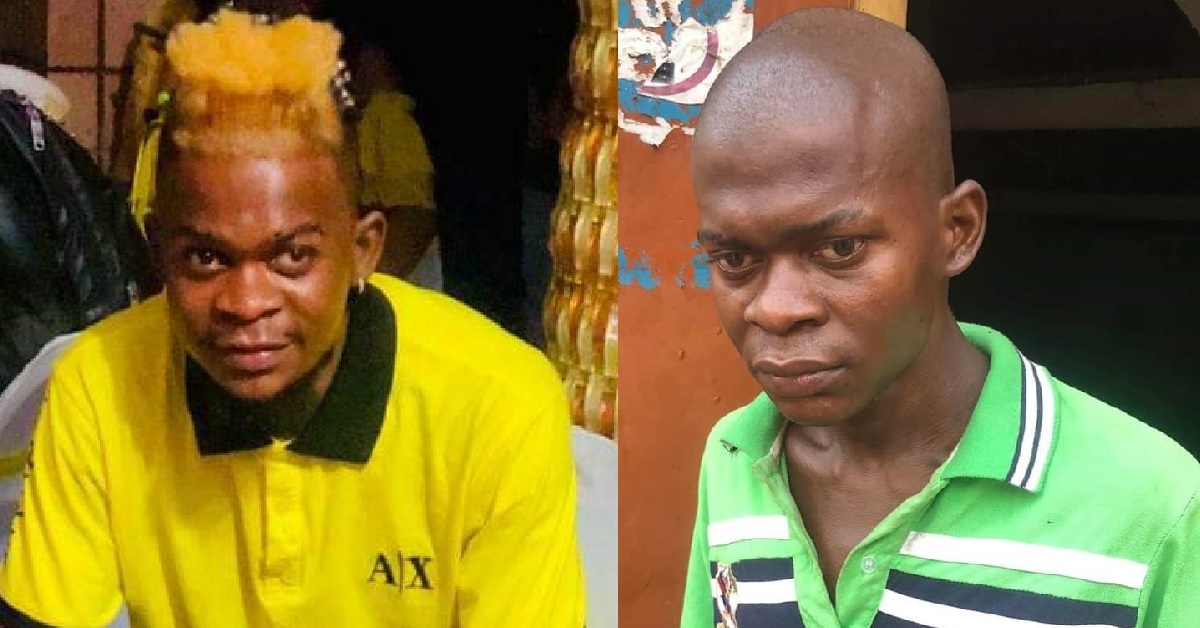 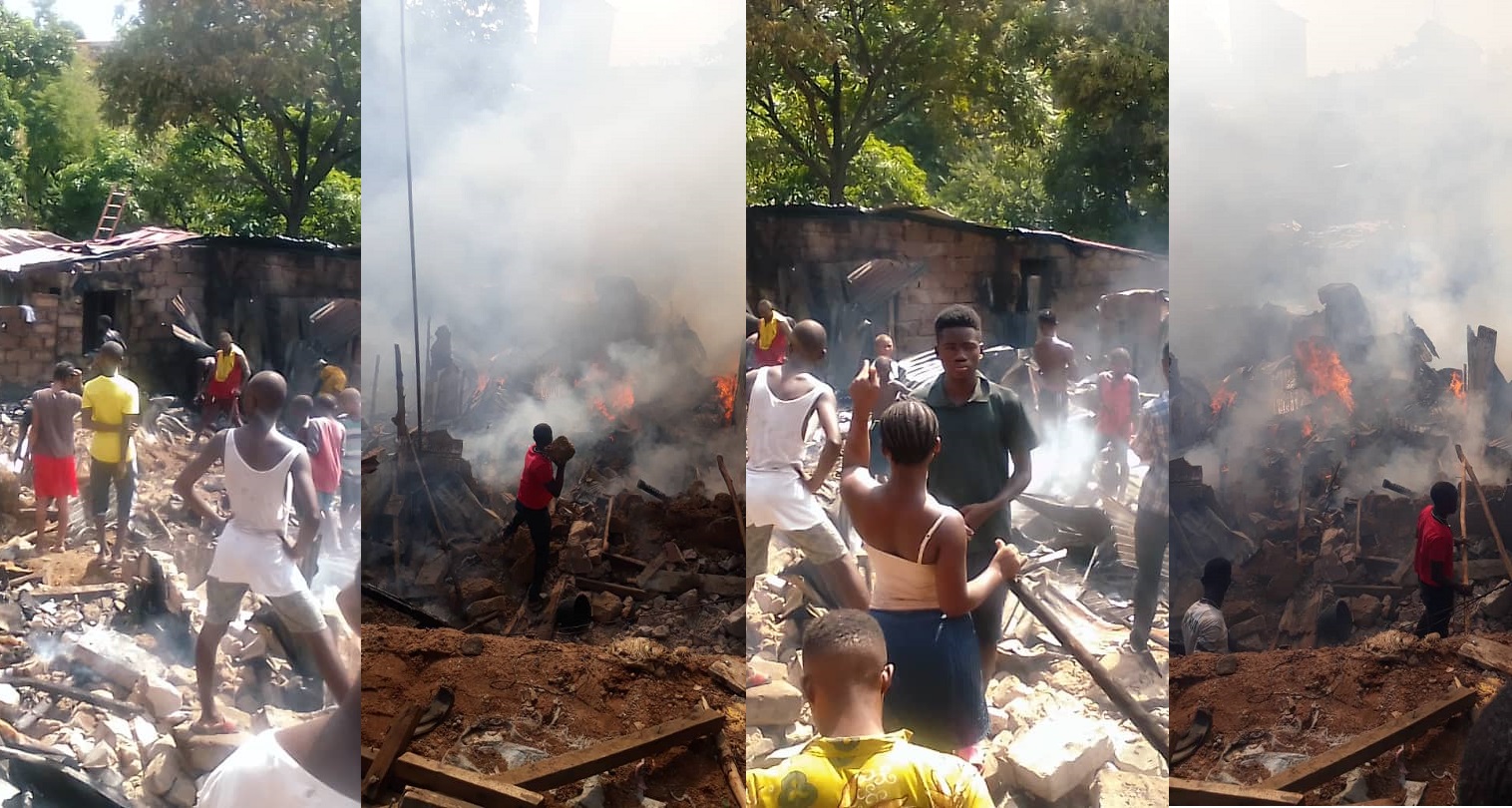 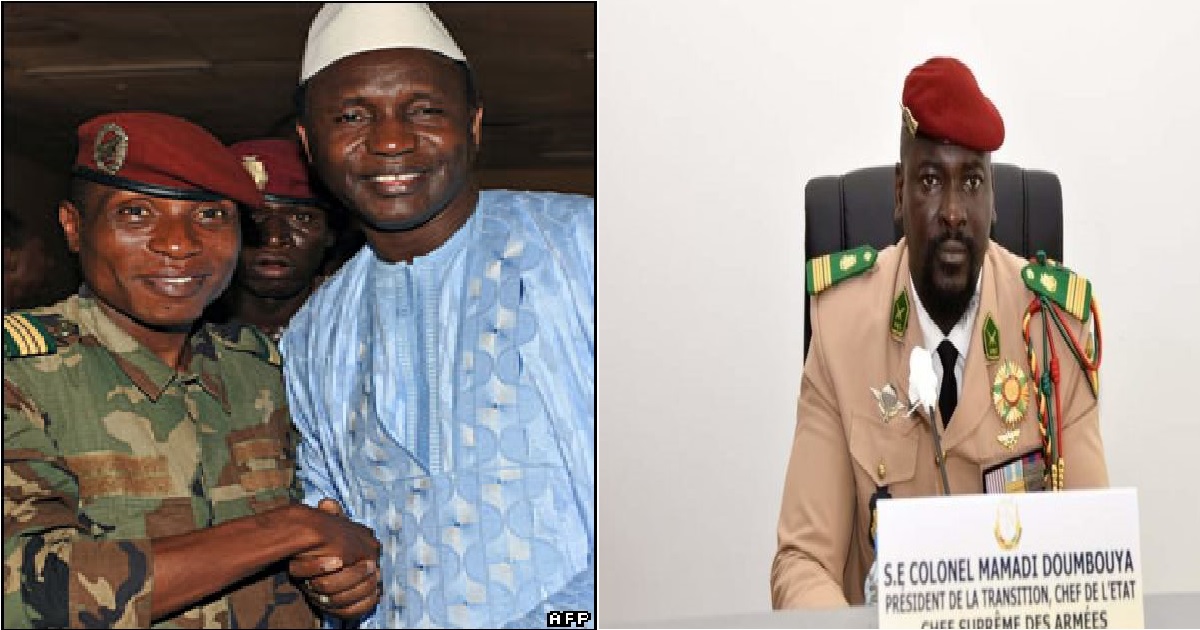