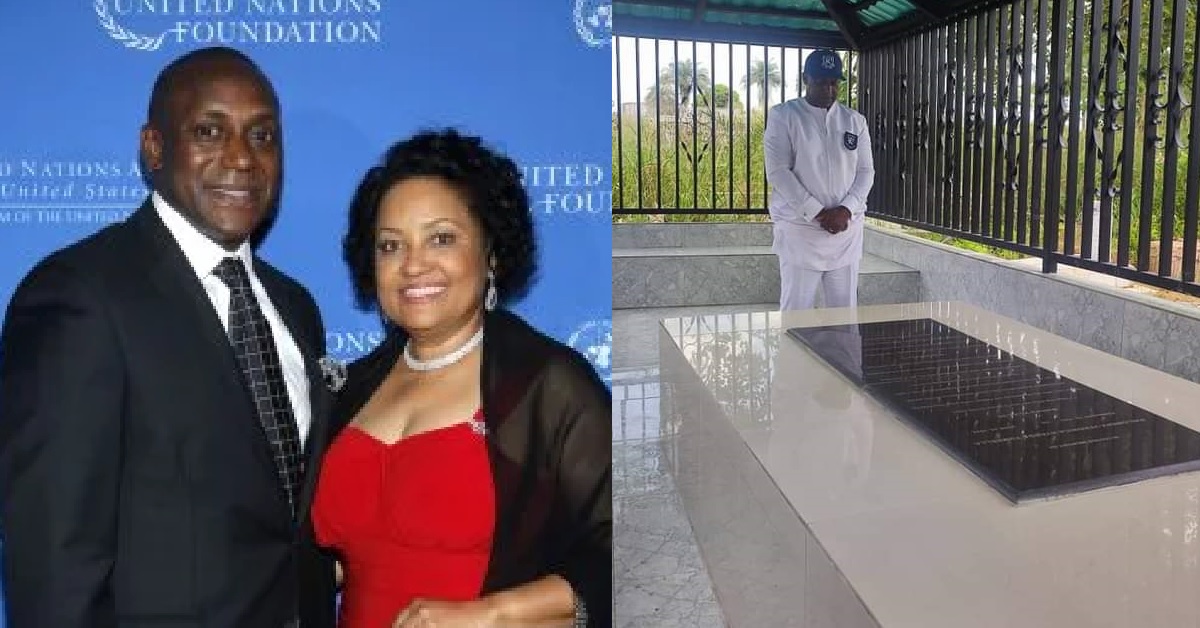 Before the COBA 2022 celebration and March this ! month, National Grand Coalition flagbearer Kandeh Yumkella has on Sunday 20th November 2022 paid tributes to his late wife Philomena for silent meditation.

The sudden death of a dear mother, sister and wife of Kandeh Yumkella caused pain an trauma to family members and Sierra Leoneans. The pains to Kandeh Yumkella had been unbearable since Philomena departed to her creator.

On this regard, Kandeh Yumkella requested NGCians to consider Sunday as a holy day to offer prayers to a mother, sister and wife.

Kandeh Yumkella the following day visited the grave of Philomena and offered silent prayers and mediations before he went for their 2022 COBA annual celebration.

CKC, Bo is the second oldest Catholic secondary school in Sierra Leone after St. Edwards, Freetown. It was founded by Catholic Nuns of the Missionary Sisters of the Holy Rosary who serving in the fields of social and pastoral work were concerned about the growing number of boys who successfully completed their primary education in the region. 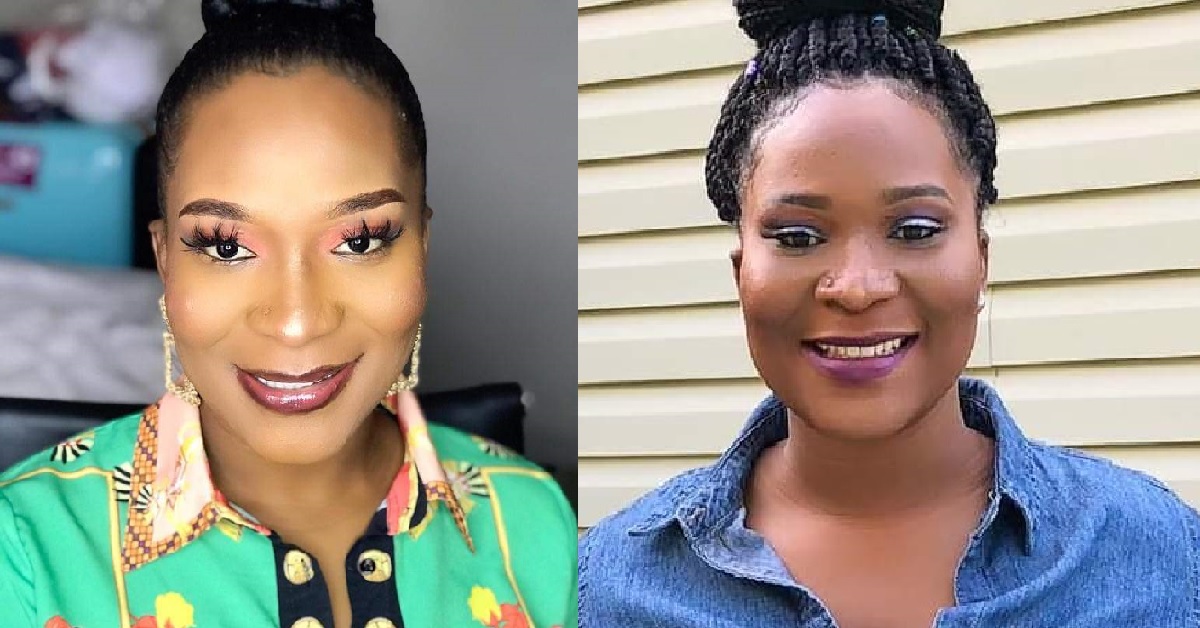 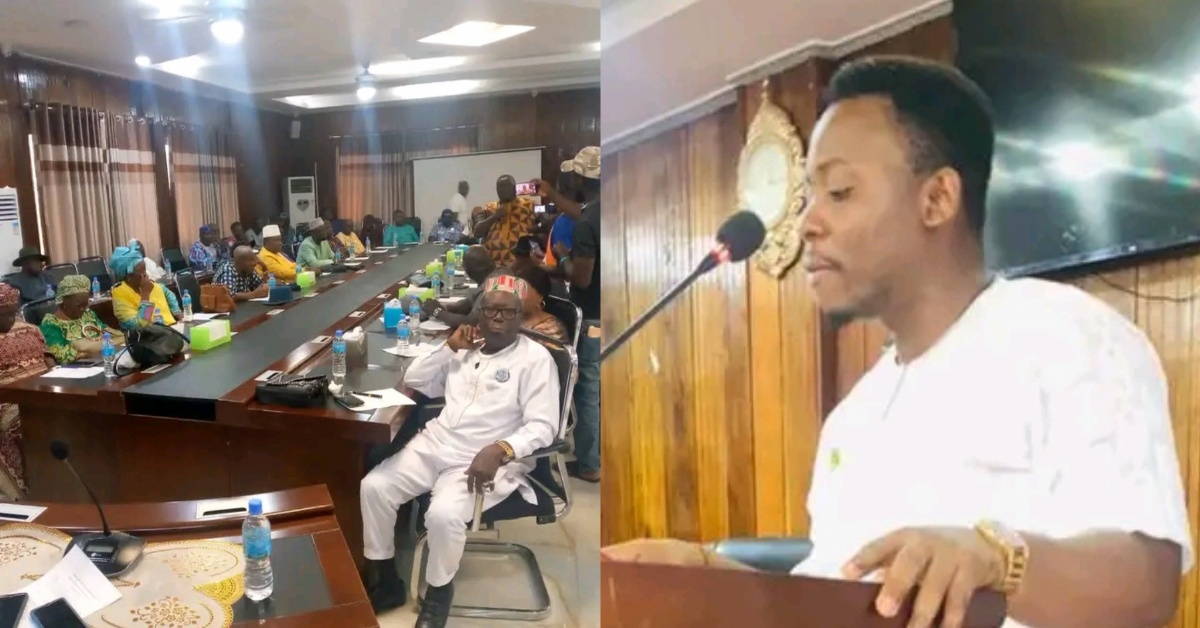 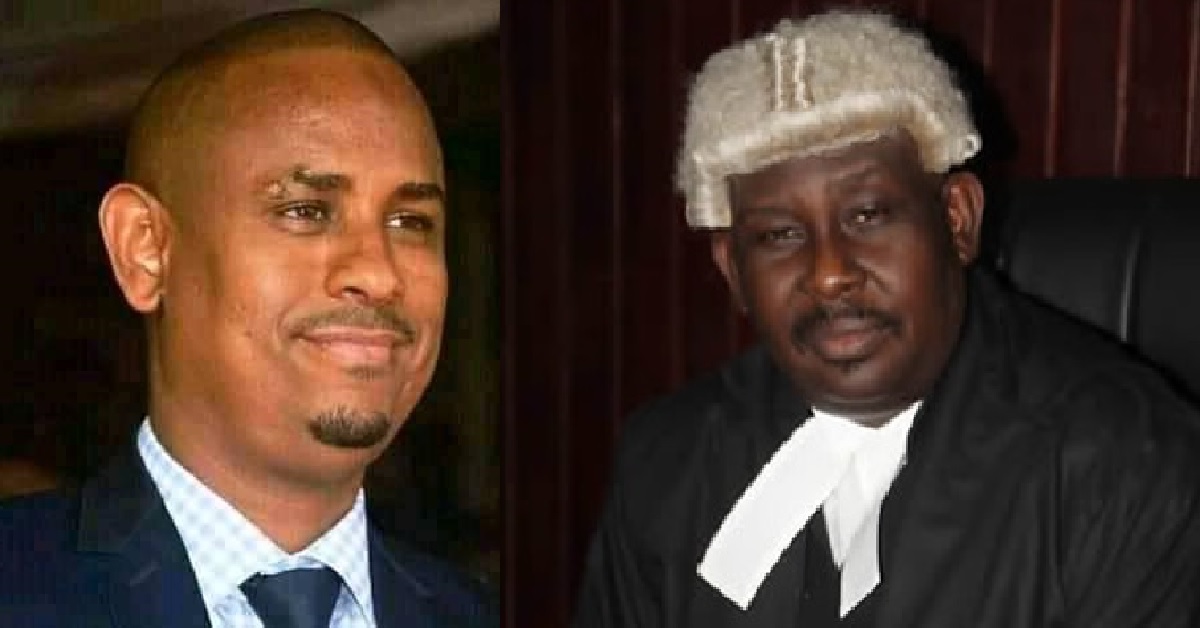 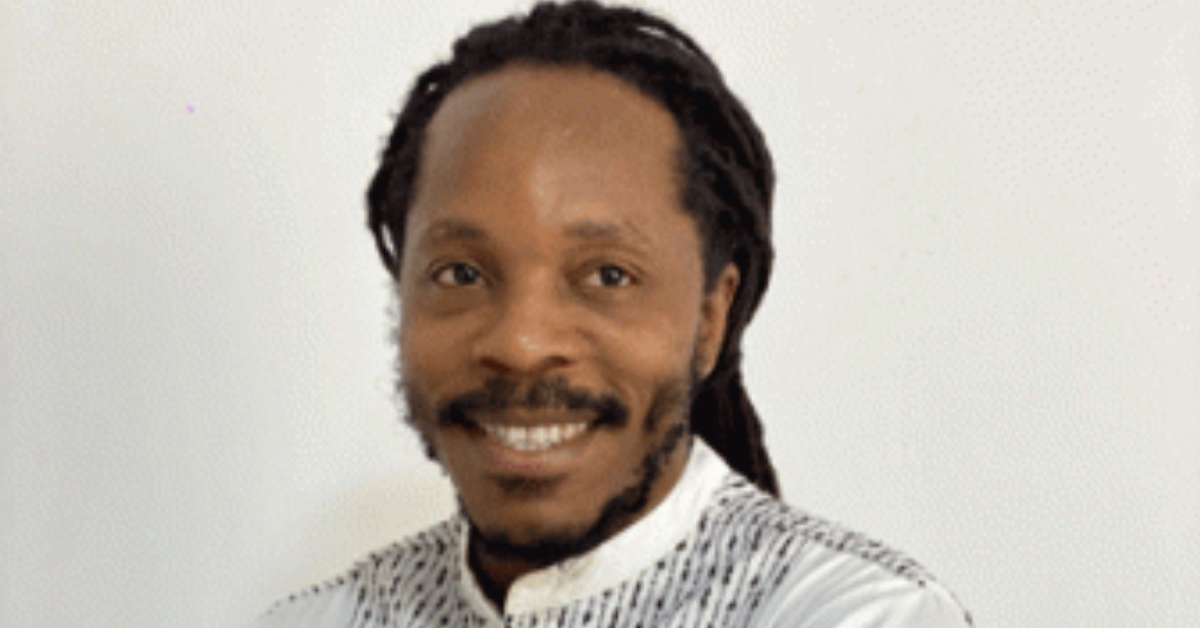 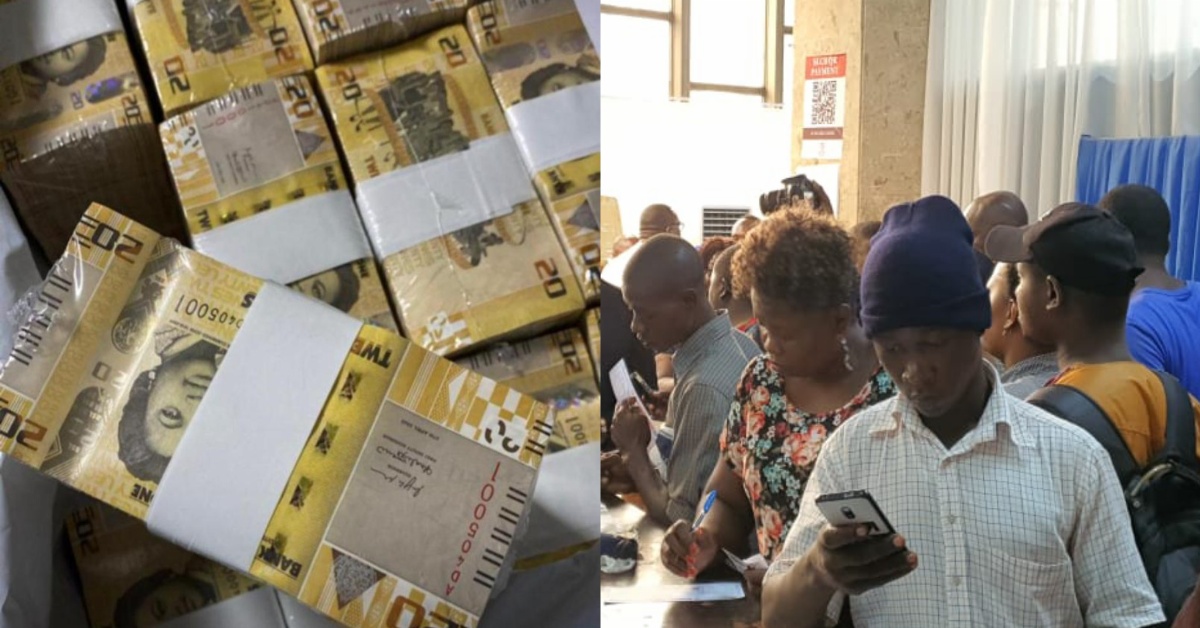