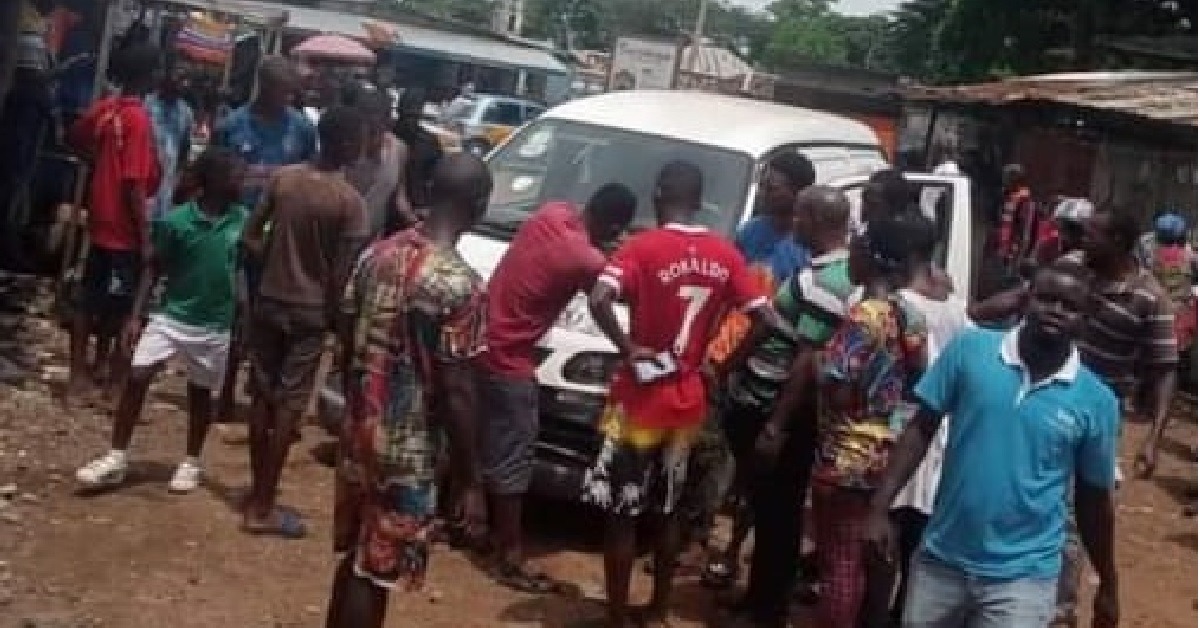 As commuters ply the streets of Freetown every day as routines going in their normal lives, news has reached us that another terrible accident occured in the Eastern part of Freetown that left two people seriously injured.

According to our sources, the accident was as a result of break failure that risked the lives of many people commuting at Low-cost junction in the eastern part of Freetown. The two victims were rushed for medical attention but luckily no life was lost.

Freetown like any other cities is prone to accidents, which some of these accidents can be avoid in the best possible way. Majority of the accidents happening in Freetown are considered as a result of break failure and negligence of maintenance from the owners/drivers.

Regular maintenance must be paramount to each and every driver or rider in Freetown, and most importantly, breaks must not be patched but replaced as soon as they are half way done. When this sense of responsibility is inside the drivers mind and heed to them, road accidents will minimize in Freetown and the country as whole.

Low-cost junction in the eastern Freetown is known as a danger zone, prone to accidents. This is because the street is always filled with commuters plying the area in search of their daily survival.

Many Sierra Leoneans are with the idea that road accidents in Freetown are as a result of break failure but however there are some who considered the reckless driving of some drivers plying the street. When things go side ways, the blame is put on the breaks leaving the reckless driver.

Driving and riding in populated places in Freetown have speed rules and drivers should take heed to, but these rules were sometimes flaunted by the so called drivers and riders. This among other reasons causes road accidents in Freetown. 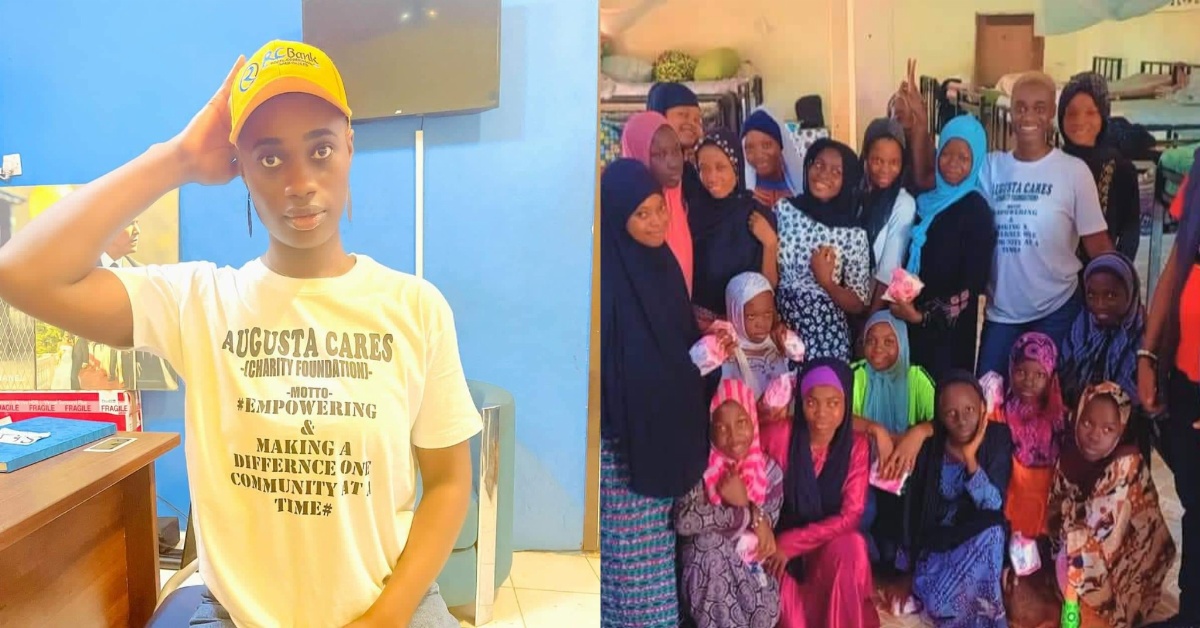 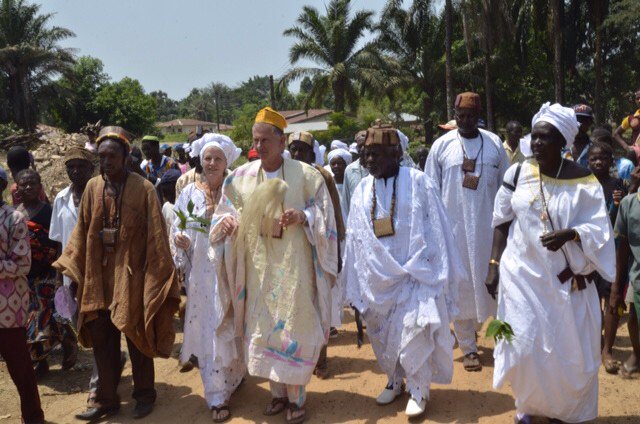 OPINION: Why APC Should Never Return to Power in Sierra Leone 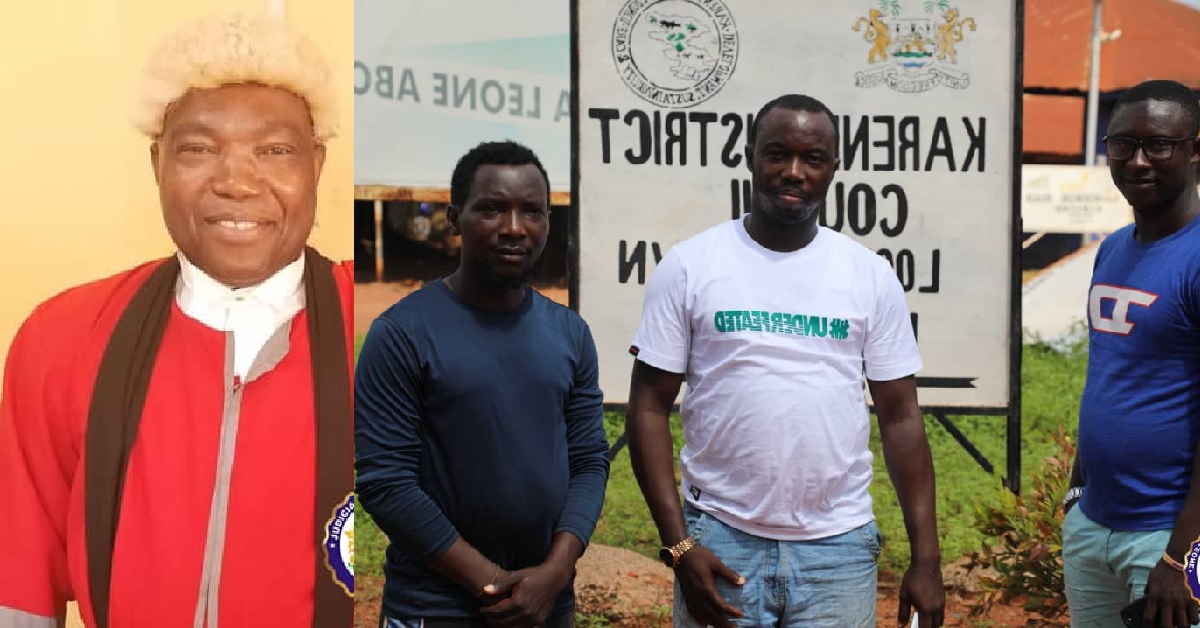