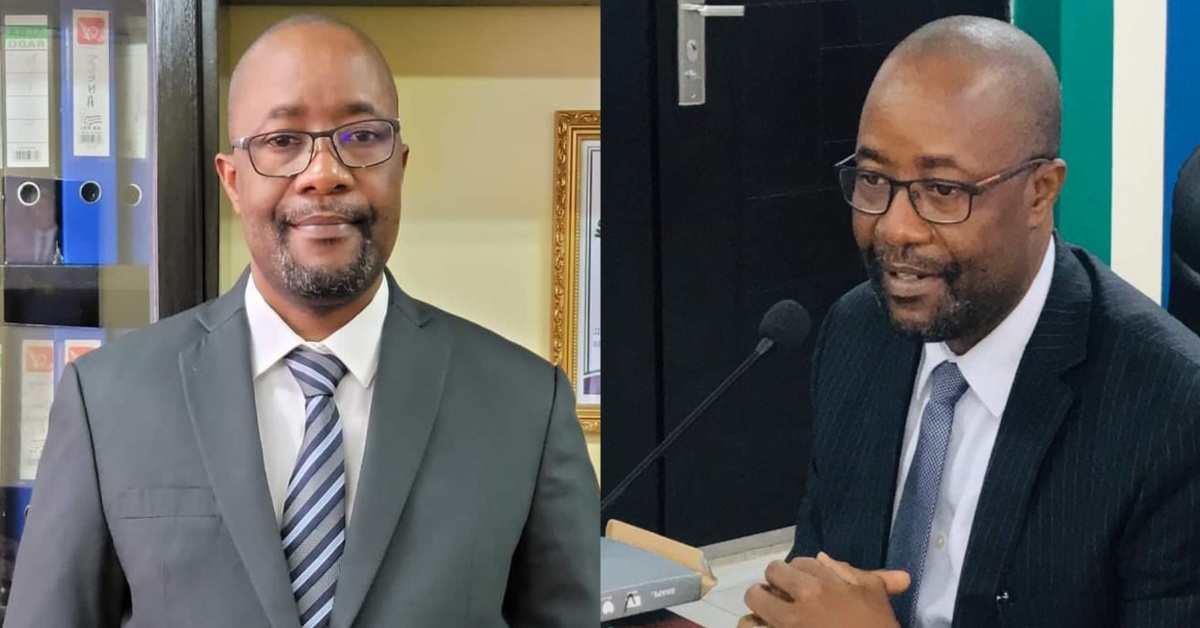 Over the weeks the public election bill has been the most talk about issue.The minister of information and communicatio Mohamed Rahman Swaray in an interview on radio democracy good morning Salone program, the minister Salone, has given the views of the government.

The minister was asked how they intend to educate the public about this bill.
The minister starts by saying debate in any is very important and said any country that is not debating issues will not progress.
He said laws are not made for government but the people.

The Proportional Representation System is one major clause in the Public Election Bill which has triggered many debates.

The minister disclosed that, the president will make proclamation on the proportional representation system if he deems it necessary with advice from the attorney general.

When he was asked if the government wants to introduce the PR system for fear of losing the next election, the minister responded by saying they can win the election in any means and any electoral system. 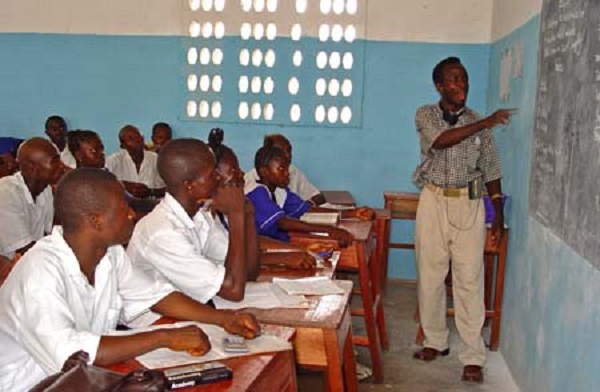 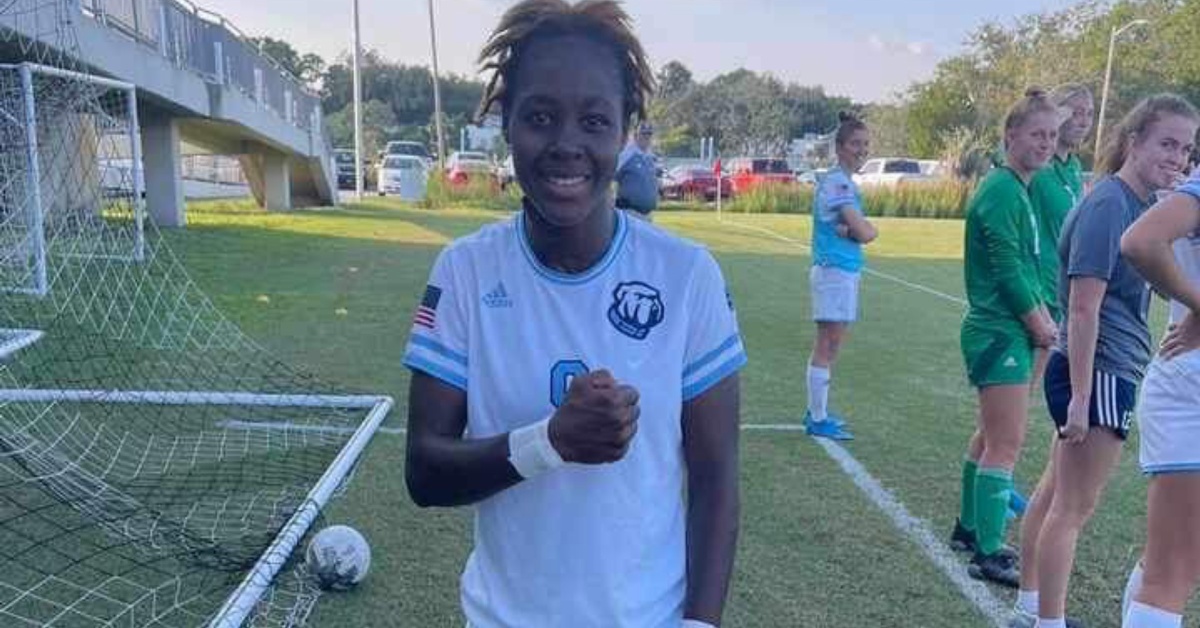 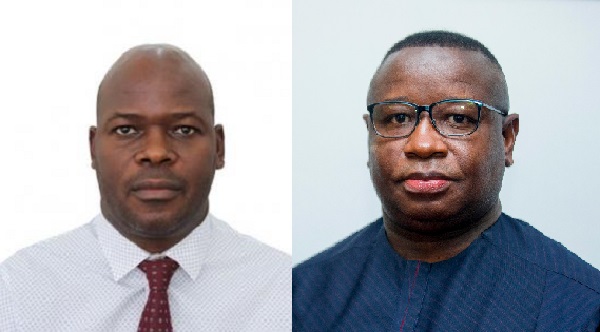