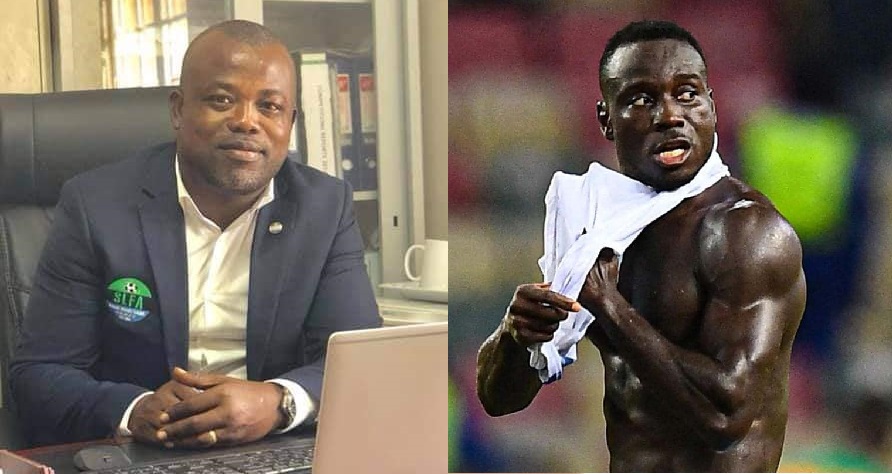 The  Forward reacted  based on  claim the Football Association made  in a press  release statng that ”The SLFA Executive Council Committee had instructed the said money be shared among players upon the return of each player’s team suitcase, to which all Players had signed up and some have complied.”

The forward further reveals that he will give Chris Kamara his $1,000 bonus if he can produce documents which players signed for the suitcases.

Leone Stars Forward Kei Kamara also disagrees with the Secretary General claim in a radio interview . Kei Clarifies that ”No you and the president didn’t decide to give the players money, the $1000 came from good people at Sierra Fisheries for the 1pt earned in one of our games. At the dinner last week in Freetown the players present got their money without returning a bag, but you insist all the foreign player to return the bag when you know we have all left the country (fishy huh]”

The striker concluded  that ”I don’t want to go on explaining, but its very disrespectful to misinformed the public about us. I don’t need your apology because I know you well, but maybe the younger boys are waiting for ya. Anyway I want to say thanks again to Sierra Fisheries for their generosity and I trust they will ensure all monies For the Players be paid with respect. Kei shows appreciation.

Amidst the controversies between the Secretary General and the  Leone Stars players, The president of the Sierra Leone Football Association Thomas Daddy Brima has responded to the Saga by stating that  ‘‘This is administrative issue, if the General Secretary had instructed for the suitcases to be return, for onward use, what is wrong with that?

And secondly if my GS knows very well that there are people waiting just to make negative news against the federation then, he should have navigated his decision properly.” 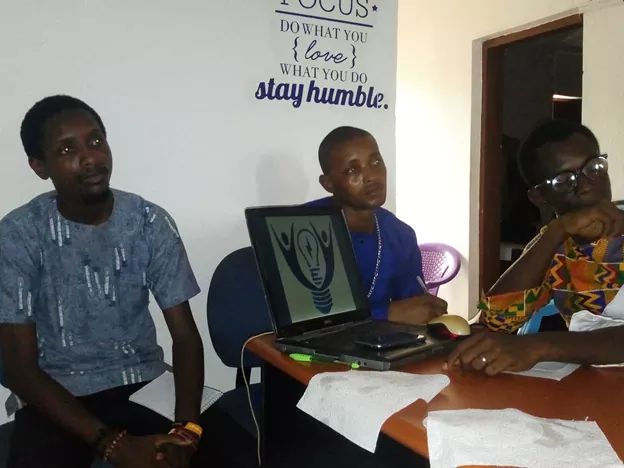 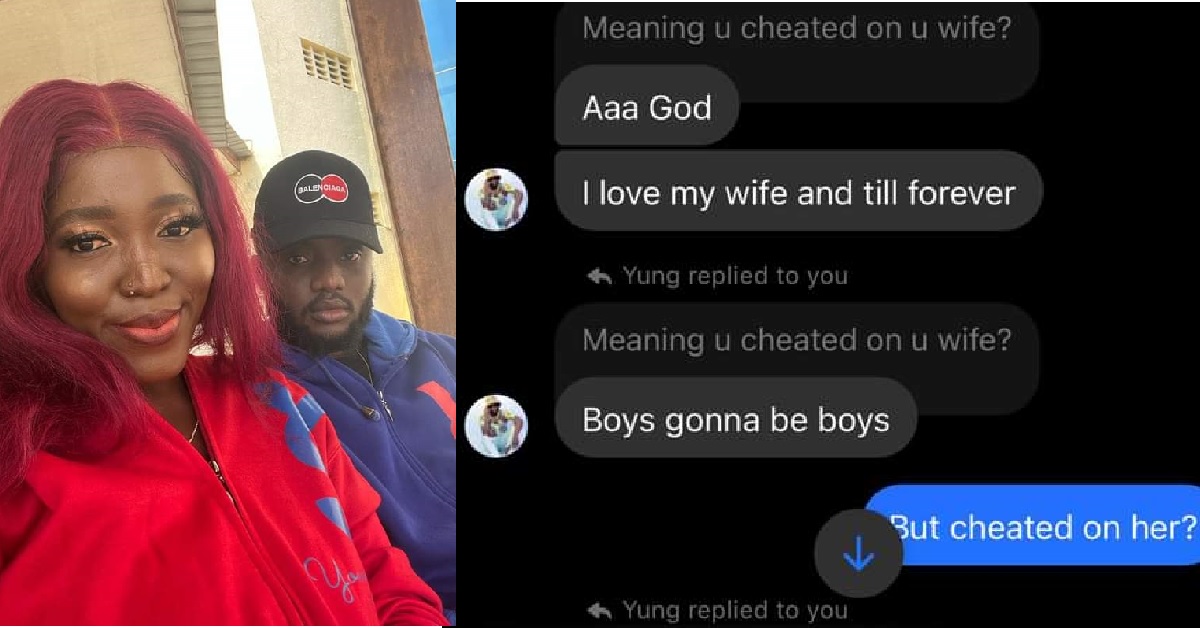 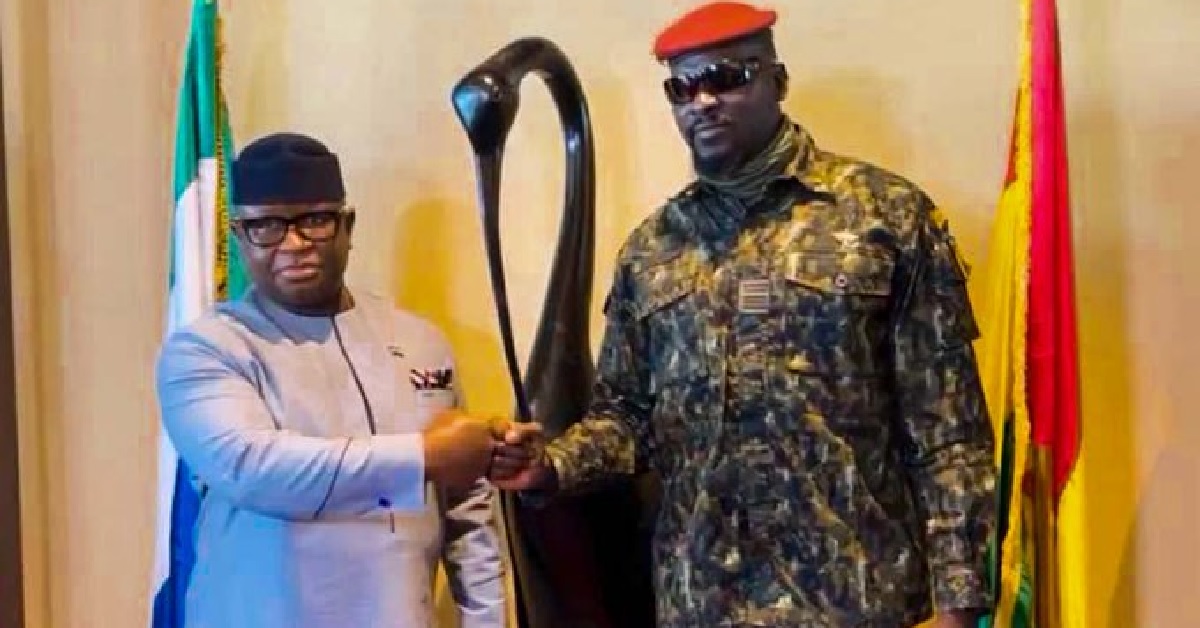