The Leone Stars of Sierra Leone will battle with the Congo Brazzaville of Democratic Republic of Congo in an International friendly game at the Mardan Sports Complex in Antalya Turkey on Tuesday, 29th March.

The game will be part of the two teams preparation ahead of the 2023 Africa Cup of Nations qualifiers.

Congo Brazzaville has had five matches played which they encountered three defeats and had two draws, for the Leone Stars they have played five games which they had two defeats, two draws and a win against Liberia recently.

The Match is expected to take place at the Mardan Sports Complex, Antalya and the Kickoff Time is 1:00pm.

The match kicks off at 1pm, Sierra Leone time.

Where can I get tickets for Congo Brazzaville vs Sierra Leone?

The game between Sierra Leone and Congo Brazzaville is expected to be live on the official website of FIFA or their YouTube channel. Also, SLBC and AYV Television are expected to show the game.

You can count your favorite number one digital platform in Sierra Leone, Sierraloaded, to bring you the very best of pre and post-game analyses and content. So, follow our various social media accounts to stay updated on the buildup and match. 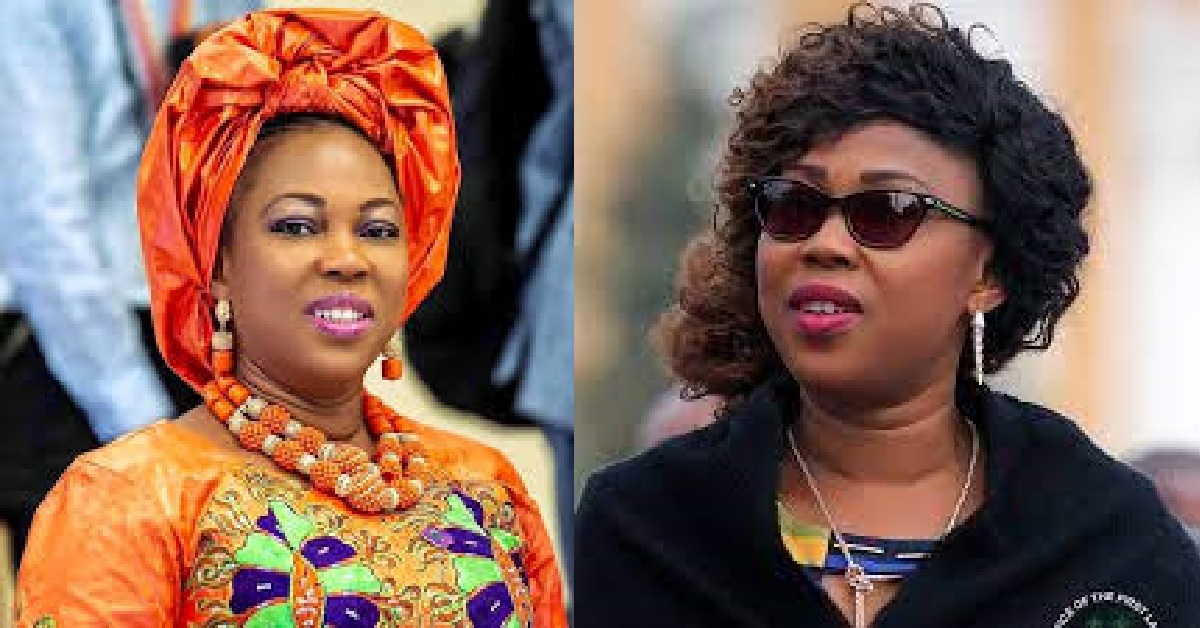 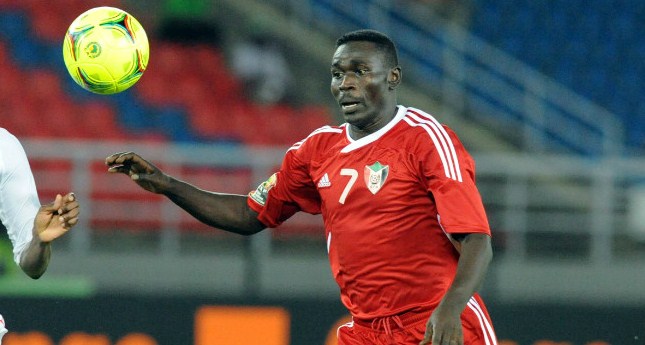 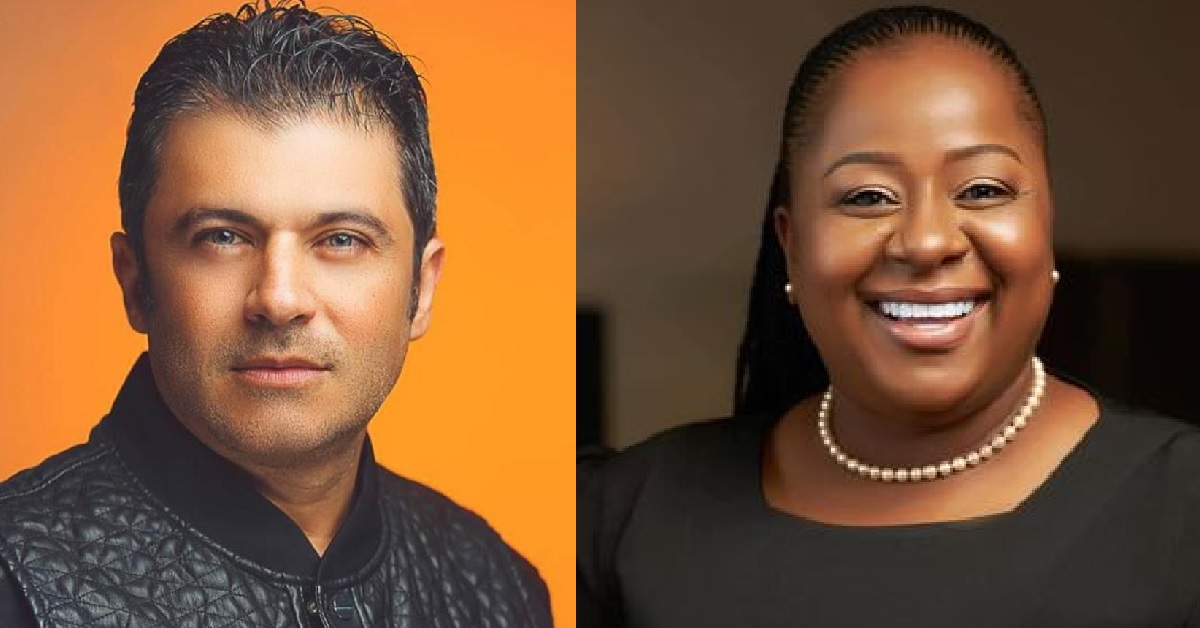 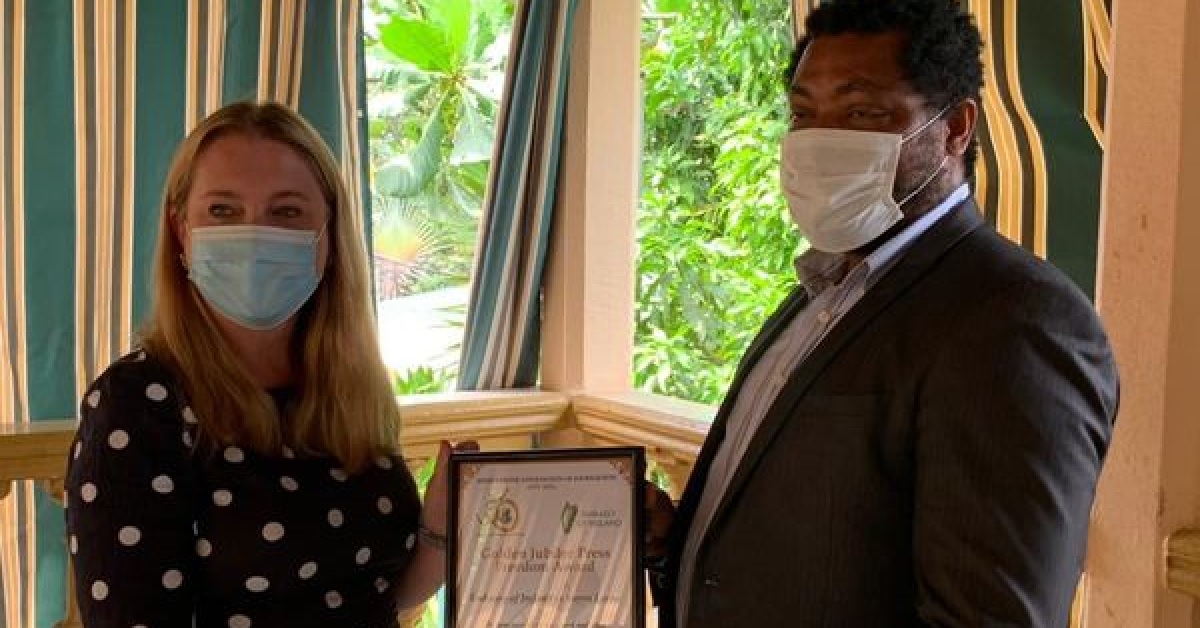 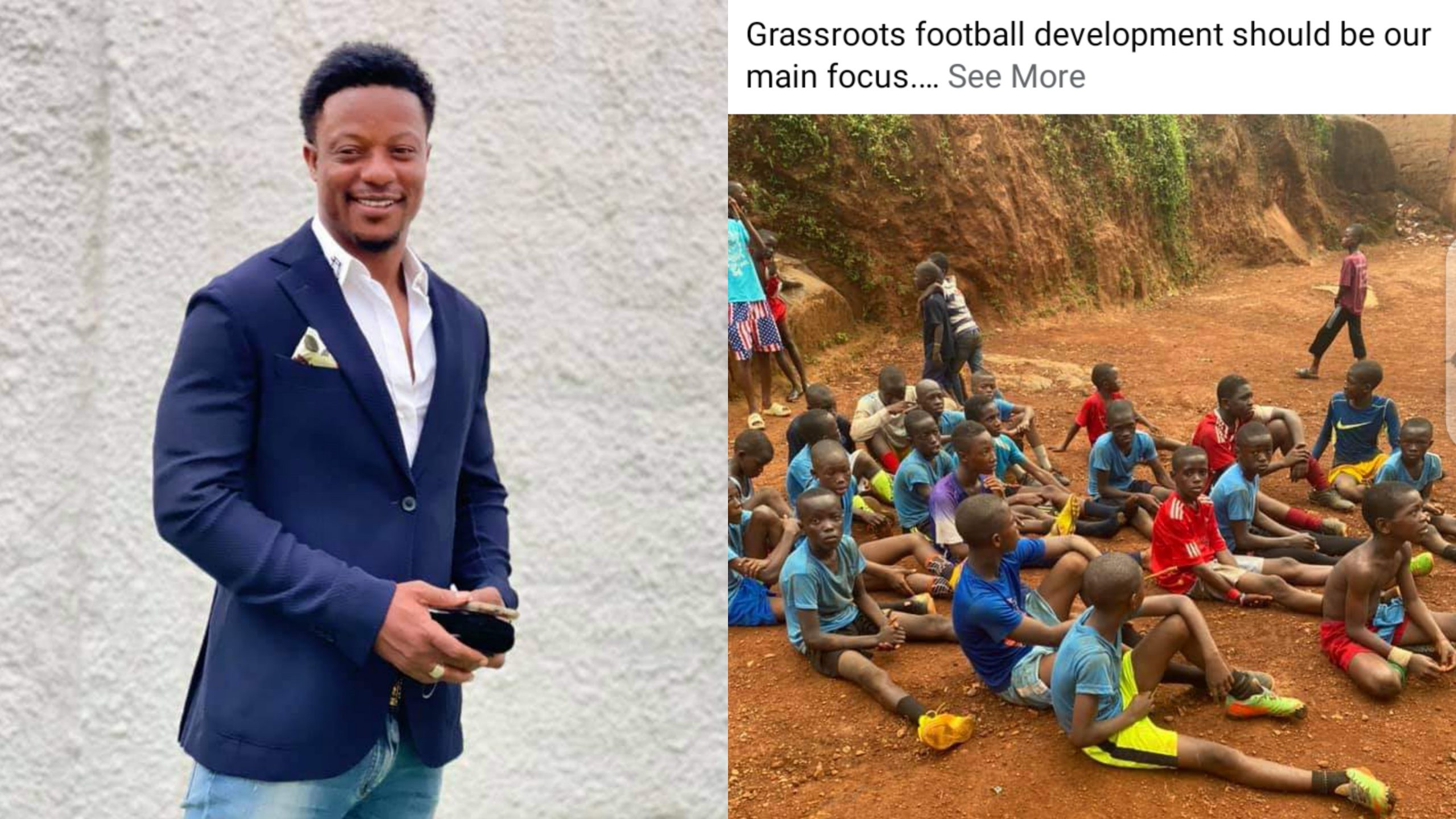