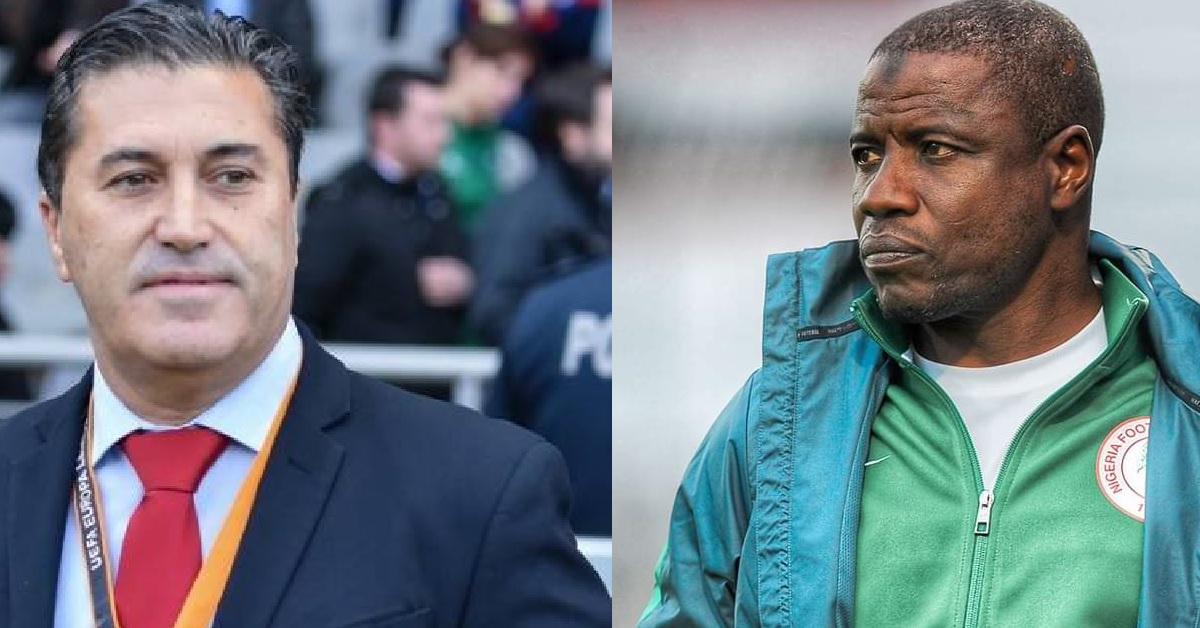 The NFF announced the appointment on Sunday, saying his appointment is with immediate effect but subject to the signing of agreed terms between the coach and the football federation.

The NFF said Mr Peseiro, 62, will take charge of the Super Eagles starting with friendlies with Mexico and Ecuador later in May.It, however, failed to disclose the duration of the Portuguese coach’s appointment.

Peseiro is expected to lead out the Super Eagles for the first time against Mexico at the AT & T Stadium in Dallas, Texas on May 28.From there, the team will fly to New Jersey to face Ecuador at the Red Bull Arena in Harrison on Thursday, June 2.

The NFF also announced that former Nigerian international forward, Finidi George will now be the First Assistant to Peseiro, with Salisu Yusuf to be the Second Assistant as well as Head Coach of the CHAN and U23 National Teams.

Usman Abdallah is the Third Assistant while Eboboritse Uwejamomere will be the Match Analyst and another former Nigeria international, Ike Shorounmu will be the Goalkeepers’ Trainer. Peseiro succeeds Augustine Eguavoen who failed to qualify the Super Eagles for the 2022 World Cup holding in Qatar. 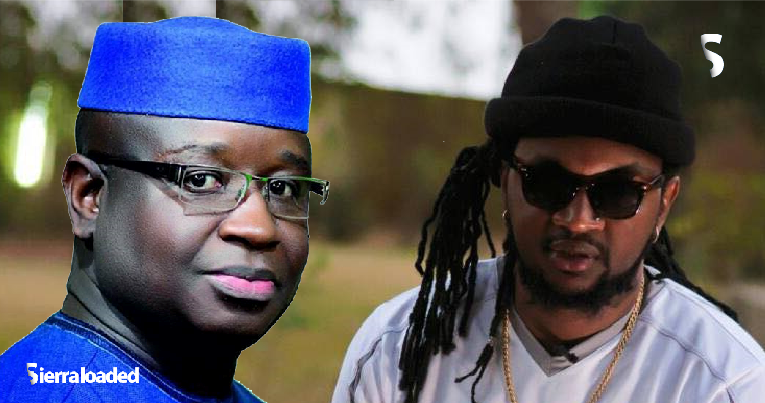 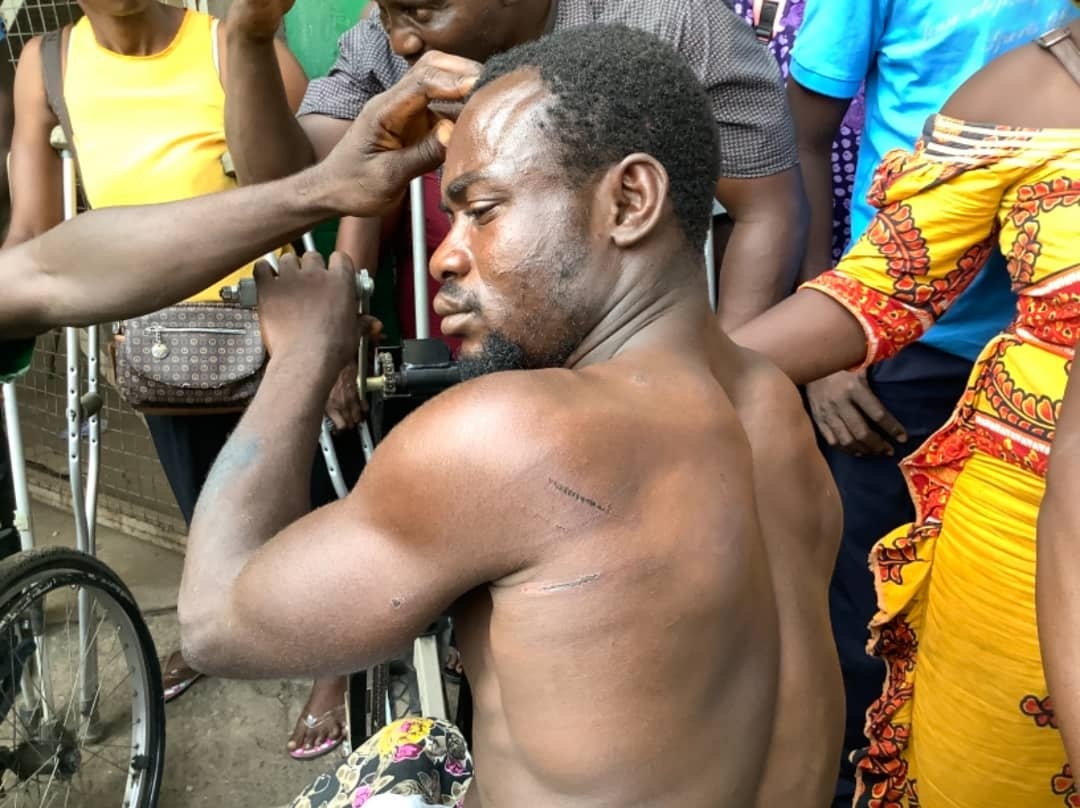 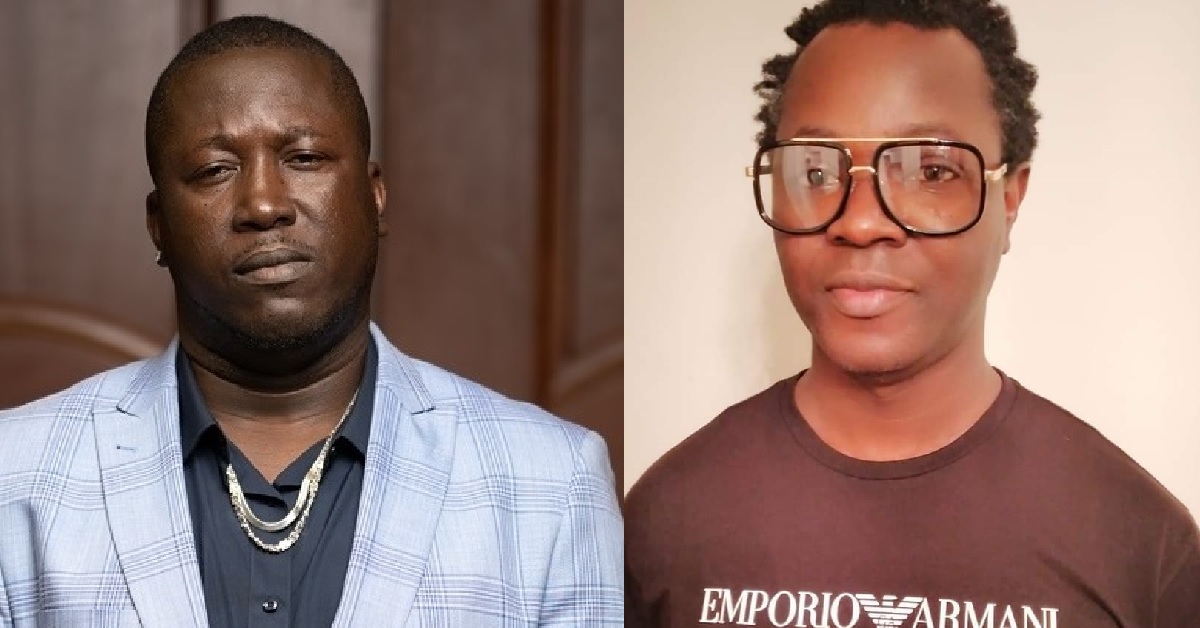 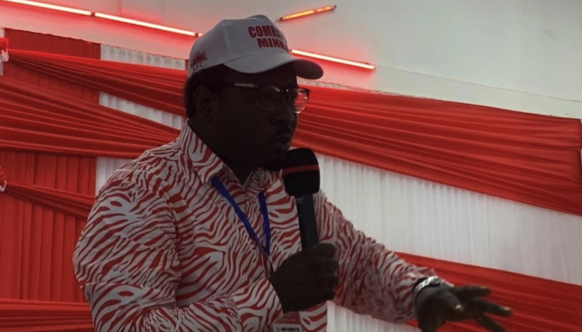 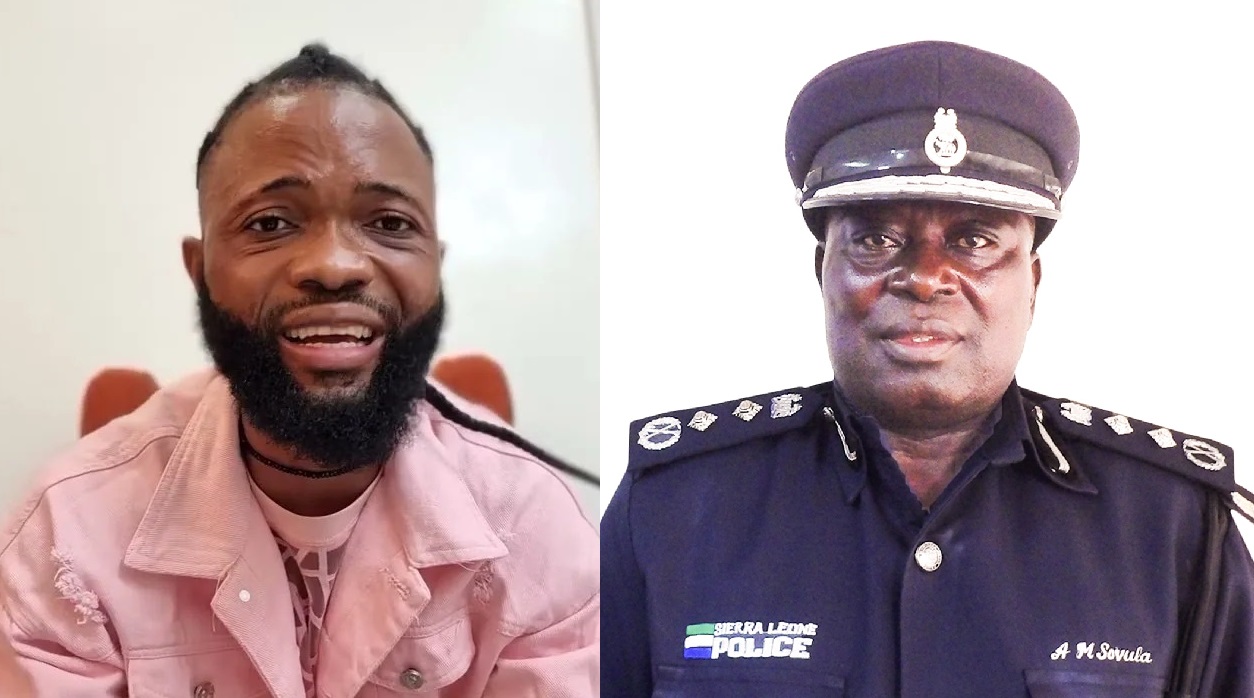